The Trump administration today imposed fresh sanctions on Russian government hackers and spy agencies to punish Moscow for interfering in the 2016 presidential election and for a cyberattack against Ukraine and other countries last year, as the Washington Post’s Ellen Nakashima reports.

And, as ABC News reports, President Trump today said “it certainly looks” like Russia is responsible for the poisoning of a former Russian spy in the UK. In addition, the White House released a joint statement from the leaders of the U.S., France, Germany, and the UK, blaming Russia for the chemical attack.

Thousands of Syrian civilians fled from a rebel pocket in eastern Ghouta today, crossing by foot to army positions in the first mass exodus from the besieged enclave since Syrian government forces launched an assault to capture it a month ago, as Reuters reports.

Dive Deeper : “Bashar al-Assad: A Profile of a Mass Murderer,” for the Atlantic Council by Carmen Gentile

Dive Deeper : “Military Spending: The Other Side of Saudi Security,” by CSIS’s Anthony Cordesman

The Trump administration has sanctioned more than 100 individuals and entities under Ukraine and Russia-related sanctions authorities.
Source: U.S. Treasury Department

“It threatens the security of us all.”

— Joint statement from the leaders of France, Germany, the United States, and the United Kingdom on the attack that took place against Sergei and Yulia Skripal in Salisbury, UK. 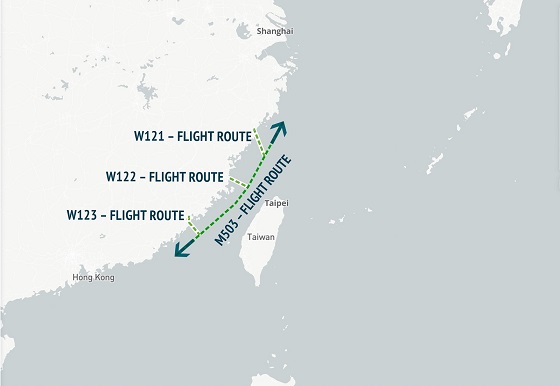 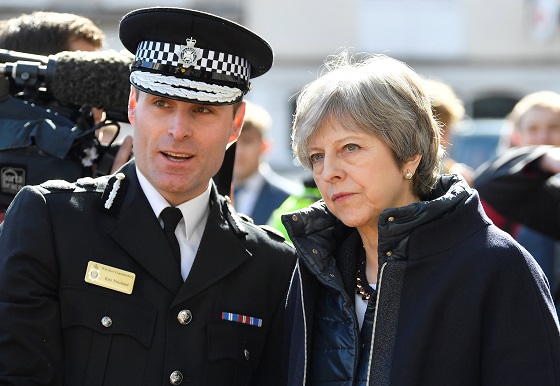 “The Russian election and the rise of Putin’s young technocrats,” by the FT’s Kathrin Hille and Henry Foy.

Join CSIS at 10:00 a.m. for a discussion on Taming the Sun, a new book by Dr. Varun Sivaram that highlights how innovations can harness solar energy and power the planet.

Also at 10:00 a.m., CSIS will host a conversation on how the Trump administration plans to leverage defense trade to enhance U.S. global competitiveness as a strategic tool of U.S. foreign policy.

And at 1:30 p.m., join CSIS for "Responding to Russia," a discussion on what tools the U.S. government has at its disposal to impose consequences on Russian cyber and grey zone activities.

This year’s annual legislative session in China may go down as one of the most consequential in recent Chinese history. Today, CSIS’s Freeman Chair hosted a discussion on the significance of the new changes made to China’s constitution. Watch the full conversation here.

On the latest episode of 35 West, CSIS’s Richard Miles and USC’s Pamela Starr discuss what lies ahead for Mexico-U.S. relations. They dive into trade, the failure of the drug war in Mexico, and the prospect of a July 1 presidential win by leftist Andrés Manuel López Obrador.

One of the greatest cultural gifts that America has ever given the world is the musical genre of Southern Rock. When it comes to that type of music, the Allman Brothers and Lynryd Skynyrd stand above all others. And as rock journalist and film director Cameron Crowe once wrote, “It can be said very simply. On stage Lynyrd Skynyrd are as white-hot as a band can get.”

Skynryd’s signature three-guitar attack led by Allen Collins, Gary Rossington, and Ed King was like nothing before or since—it was a blazing orchestra of rock and roll energy. On their best known song “Free Bird,” they absolutely burned up the stage. This clip from the BBC’s “Old Grey Whistle Test” in 1975 is just amazing to watch.