The U.S. Senate ignored appeals by the Trump administration and today passed a resolution to withdraw U.S. support for the Saudi-led coalition at war in Yemen, delivering a bipartisan setback for the president’s Middle East policy, as the WSJ’s Natalie Andrews and Dion Nissenbaum report.

Dive Deeper: “After the Killing of Jamal Khashoggi: Muhammad bin Salman and the Future of Saudi-U.S. Relations,” by Gregory Gause of the Bush School of Government and Public Service, Texas A&M University.

Iran-linked hackers have tried to break into private emails of nuclear scientists and U.S. sanctions officials, as the AP reports.

“All Is Quiet on Iran’s Western Front, Say UN Peacekeepers,” by the Washington Institute’s Assaf Orion.

President Trump plans to reshape America’s policy in Africa by challenging the continent’s leaders to make a strategic choice to align themselves with America instead of Russia or China, as national security adviser John Bolton said today in a speech at the Heritage Foundation the WSJ’s Dion Nissenbaum reports.

"Great power competitors, namely China and Russia, are rapidly expanding their financial and political influence across Africa. They are deliberately and aggressively targeting their investments in the region to gain a competitive advantage over the United States." 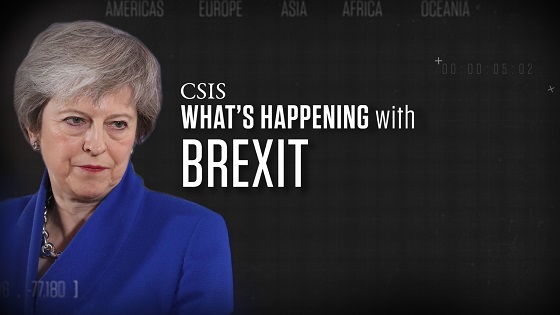 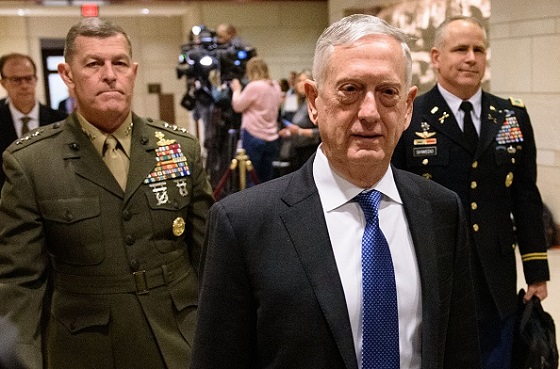 At 10:00 a.m., the Wilson Center will host a panel to discuss a new law introduced in Ukraine to reform the electricity market as part of a nationwide series of reforms.

Later, at 12:30 p.m., the Washington Institute will host Reza Pahlavi, son of the late Muhammad Reza Shah Pahlavi, to discuss the future of the Iranian government and the prospects for liberal democracy down the road.

And at 1:30 p.m. the Wilson Center will hold an event to explore citizen science and crowdsourcing projects with leaders in government, academia, nongovernmental organizations, and the private sector.

The escalating conflict in Yemen has created the worst humanitarian crisis in the world. Today, CSIS hosted a conversation with Senator Todd Young (R-IN) and David Beasley, Executive Director of the World Food Programme, to discuss the policy solutions and action needed to improve the humanitarian situation in Yemen. Watch the full event here.

My vote for the greatest live album of all time is the Allman Brothers’ “Live at the Fillmore East.” To me, nothing is really close. Sure, you can talk about James Brown “Live at the Apollo” or the Rolling Stones’ “Get Your Ya Ya’s Out” or the Who’s “Live at Leeds.” And of course there is “The Last Waltz.” We already discussed the Dead. I could also go on and on about Lynyrd Skynyrd’s “One More From The Road” or Hendrix’s “Live at Monterrey.”

This clip is the Allman’s performing live at the Fillmore East in 1970 for a PBS taped special. The recording of the album “Filmore East” actually happened a year later. But watch, and listen. You’ll get the picture.