South Korea and the United States failed on Wednesday to agree on Seoul’s contribution toward hosting some 28,500 U.S. troops, but the U.S. side hinted after the two days of talks ended that it will no longer stick to its $5 billion demand, as Reuters’ Josh Smith reports.

Lebanese security forces battled protesters in downtown Beirut late Monday into early Tuesday, firing tear gas, rubber bullets and water cannons at crowds. But instead of the anti-corruption activists who have taken to the streets in the last two months in nationwide demonstrations, the protesters this time were supporters of two Shiite groups that have participated in efforts to quell the unrest stemming from the country’s dysfunction, as the Washington Post 's Sarah Dadouch reports.

“What Does It Mean to Be a Shia in Lebanon Today?” by the Washington Institute’s Hanin Ghaddar.

Turkey has accused Congress of “hostile” behavior after the Senate passed punitive measures against Ankara, underscoring the growing tensions between the two NATO members. Ankara claimed on Wednesday that members of Congress were “acting under the influence of anti-Turkish circles” after they approved the National Defense Authorization Act (NDAA), a sprawling military bill that included provisions intended to punish Turkey for its growing closeness with Russia — and for a simmering dispute with Cyprus over natural gas reserves in the eastern Mediterranean, as the FT’s Laura Pitel reports.

Source: CSIS, “What You Need to Know about the First-Ever Global #RefugeeForum,” by Erol Yayboke

“In case we cannot conclude an agreement by the end of 2020, we will face again a cliff-edge situation. This would clearly harm our interest but it will impact more the UK than us, as the EU will continue benefiting from its single market, its customs union and the 700 international agreements we signed with our partners.” 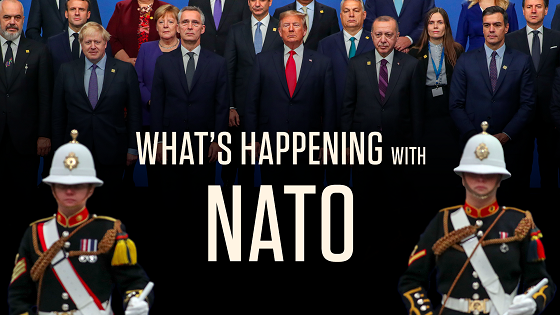 On December 3rd and 4th, NATO leaders met in London to discuss the future of the alliance. From external threats to internal conflicts, CSIS's Europe experts break down what's happening with NATO. 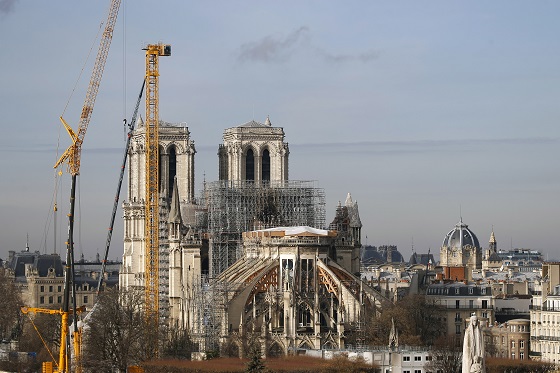 “Bad Idea: Strategy That Explicitly Says What We Will Not Do,” by CSIS’s Kathleen Hicks and Joseph Federici.

At 9:00 a.m., the American Enterprise Institute will host a dialogue with Senator Pat Toomey (R-PA) on the implications of the recently ratified USMCA trade deal.

And, at 2:00 p.m., the Atlantic Council will host a discussion on the future of Russia's natural gas pipelines to Europe—Nord Stream 2 and TurkStream.

Bob and I sit down with CSIS's Kathleen Hicks, Andrew Hunter, and Todd Harrison to discuss the Defense 360's "Bad Ideas in National Security" series that highlight a number a number of bad ideas in the defense and foreign policy space.

I sure wish I’d been over at NPR to see Sheryl Crow and her band jam at Tiny Desk Concerts…but watching this is a great consolation.