The Evening: Soot Standards, U.S.-Japan Alliance, I Can’t Go For That and More

The Trump administration on Monday rejected setting tougher standards on soot, the nation’s most widespread deadly air pollutant, saying the existing regulations remain sufficient even though some public health experts and environmental justice organizations had pleaded for stricter limits, as the Washington Post reports.

Ethiopia’s government denied on Monday that northern forces—whom its troops have fought for a month—would be able to mount a guerrilla insurgency, while diplomats said a United Nations team was shot at while trying to visit a refugee camp, as Reuters reports.

Dive Deeper: “The Battle of Mekelle and Its Implications for Ethiopia,” by CSIS’s Judd Devermont.

CSIS today released a new report written by CSIS counselor Richard Armitage, CSIS Trustee Joseph Nye, and CSIS experts Victor Cha, Mike Green, and Matt Goodman that has identified issues that both allies should prioritize to advance their relationship as well as global security and prosperity.

CSIS estimates cybercrime is a $1 trillion drag on the global economy.

“I think it [Christmas] could be even more of a challenge than what we saw with Thanksgiving.” 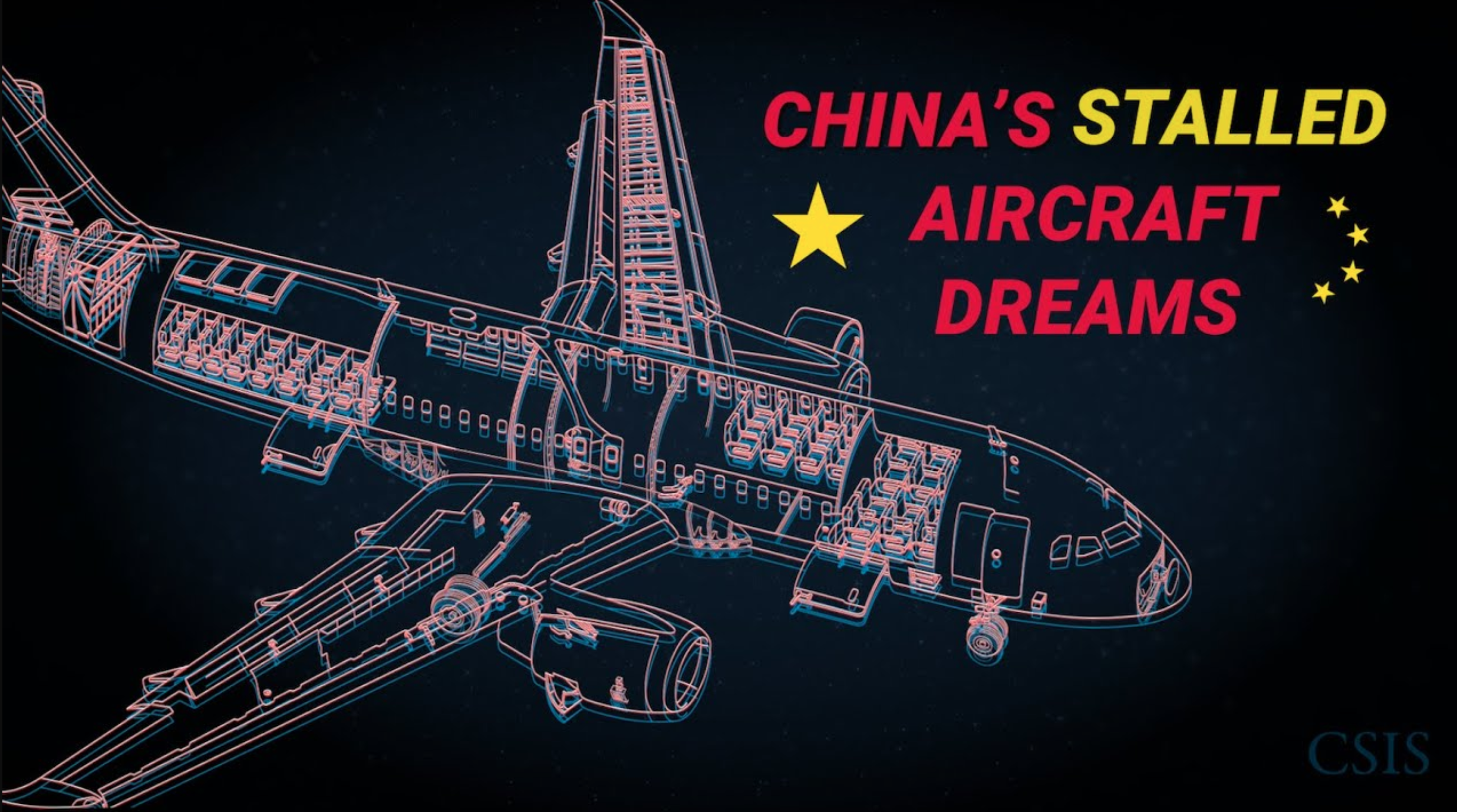 Despite China's path to becoming a high-tech superpower, its commercial aircraft still lags behind the United States and Europe. CSIS’s Scott Kennedy explains why China’s aerospace sector has struggled for decades and what it means for the U.S. 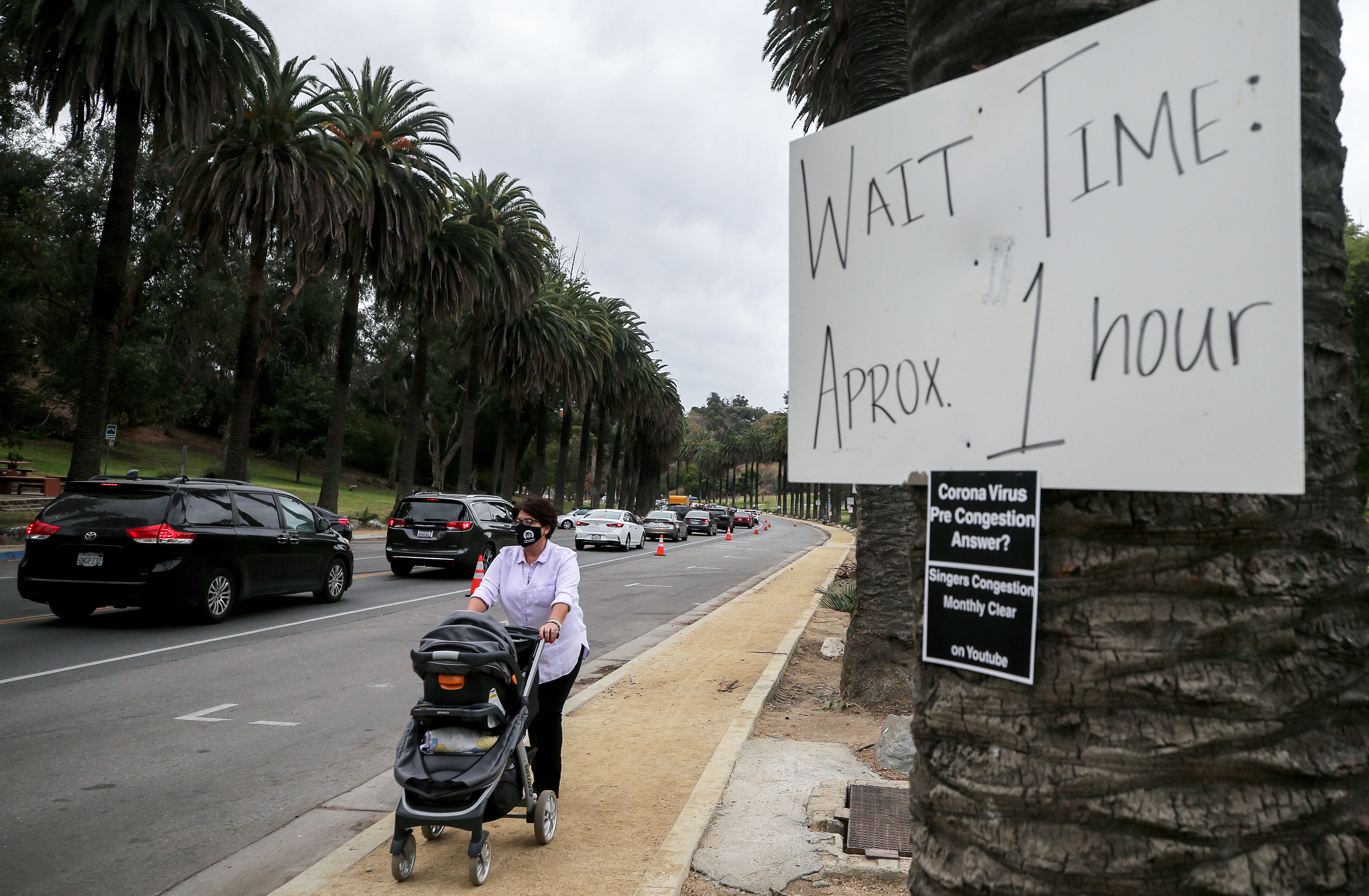 “Reintroducing America to the World,” by CSIS’s Jonathan Hillman.

Tomorrow, at 9:00 a.m., CSIS and the Centre for Polish-Russian Dialogue will breakdown this year's political turmoil in and around Russia.

Then, at 12:00 p.m., join CSIS and House Armed Services Committee Chairman Adam Smith for a talk on nuclear modernization and arms control in 2021.

And, at 2:00 p.m., the Carnegie Endowment for International Peace holds a conversation on the past, present, and future of the international liberal order.

Last week I showed you how Nicki Bluhm and the Gramblers covered the Grateful Dead’s “Bird Song.” But the cover that made them famous was this performance of Hall and Oates’ “I Can’t Go For That” that they recorded while driving in their van between Phoenix, AZ and Pioneertown, CA. I know you’ll be smiling after you watch this https://www.youtube.com/watch?v=WJiCUdLBxuI