The State of the Union

President Donald Trump delivered his first State of the Union address on Tuesday night, a lengthy speech that revisited his accomplishments over his first year in office and offered proposals for the year to come. The Wall Street Journal has comprehensive coverage of the speech.

Dive Deeper: CSIS brought together some of its top minds to provide concise expert analysis on the address. Read the reactions here.

The State of the Afghan War

A U.S. military auditor said Monday that the Pentagon has restricted the release of critical information on the progress being made in Afghanistan, as Reuters reports, leading many to question what is known about the state of the Afghan War.

Dive Deeper: In his new commentary, CSIS’s Seth Jones offers several sets of indicators worth tracking in the country.

Shortly after President Trump used his State of the Union speech to criticize North Korean human rights abuses, Pyongyang today released its own criticism of the United States as a “gross violator of human rights” with a report titled “White Paper on Human Rights Violations in the U.S. in 2017" released by the Korean Central News Agency, as the Washington Post’s Adam Taylor reports.

NPR’s Laurel Wamsley and Michele Keleman, following up on a story first published by the Post late Tuesday, today reported that the White House is no longer considering CSIS’s Victor Cha for the ambassadorial post to South Korea due to differing views on the idea of using a preemptive strike against North Korea.

Dr. Cha expressed his views on the idea of a preemptive strike in an op-ed for the Washington Post, “Giving North Korea a ‘bloody nose’ carries a huge risk to Americans.”

Cape Town, South Africa is running out of water. Sometime in April, the taps will shut off. At this point, residents are limited to 87 liters per day, but in February that will drop to 50 liters. Source: New York Times.

“The future of Lebanese citizens is in the hands of a dictator who sits in Tehran.” 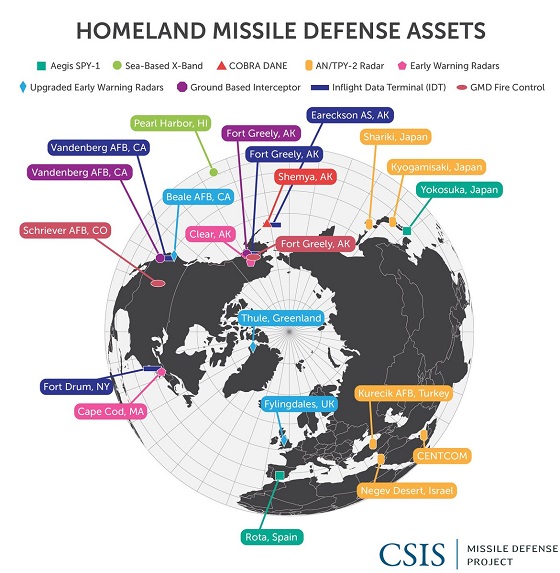 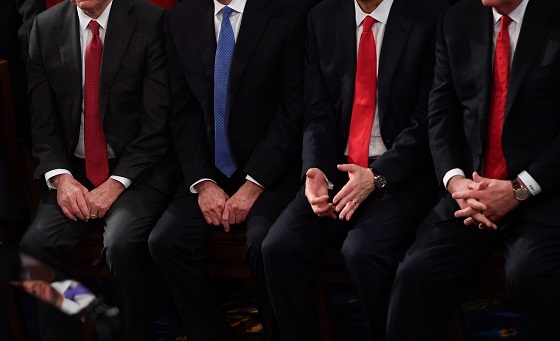 (Photo Credit: SAUL LOEB/AFP/Getty Images). US Attorney General Jeff Sessions, US Secretary of Defense General Jim Mattis, Secretary of the Treasury Steven Mnuchin, and US Secretary of State Rex Tillerson look on as US President Donald Trump delivers the State of the Union address at the US Capitol.

“Russia ascendant in the Middle East” by the Atlantic Council’s Barbara Slavin for Axios.

At 3:30 p.m., join the CSIS Global Food Security Project for a book launch and discussion with Alex de Waal, the author of Mass Starvation: The History and Future of Famine .

Join the Atlantic Council at 10:00 a.m. for “The Direction of Russian Politics and the Putin Factor.”

Watch tonight’s Schieffer Series, where Bob Schieffer moderates a discussion with CSIS experts on the 2018 State of the Union address.

The latest episode of Smart Women, Smart Power discusses China’s digital economy and its cyber governance law. Samm Sacks, a senior fellow in the CSIS Technology Policy Program, goes on to analyze the likelihood of a trade war between the U.S. and China.

Available on SoundCloud or Apple Podcasts.

My dad remarked last night, “I recall you were obsessed with Rush when you were a teenager.” I still am! So are a lot of people. This video of “Tom Sawyer,” the quintessential Rush hit from Rush’s blockbuster 1981 album “Moving Pictures,” has over 18 million views.