The Evening: Strong Words on NK, Wall Street Records, Mission in the Rain and More

President Donald Trump said on Tuesday the latest UN sanctions on North Korea agreed to this week were only a very small step and nothing compared to what would have to happen to deal with the country’s nuclear program, as Reuters’ Roberta Rampton reports.

The Lebanese Shi‘ite group Hezbollah has declared victory in the Syrian war, while Russia said government forces had driven militants from much of the country where President Bashar al-Assad’s rule seemed in danger two years ago, as Reuters’ Tom Perry and Katya Golubkova report.

Dive Deeper : See Brookings’ Itamar Rabinovich on “The Syrian crisis: A reckoning and a road map.”

And, everyone is buzzing about the iPhone X, as Recode’s Dan Frommer reports on the new device and “Everything important Apple just announced.”

“What China does not like is a reminder of what it has done in the South China Sea.” 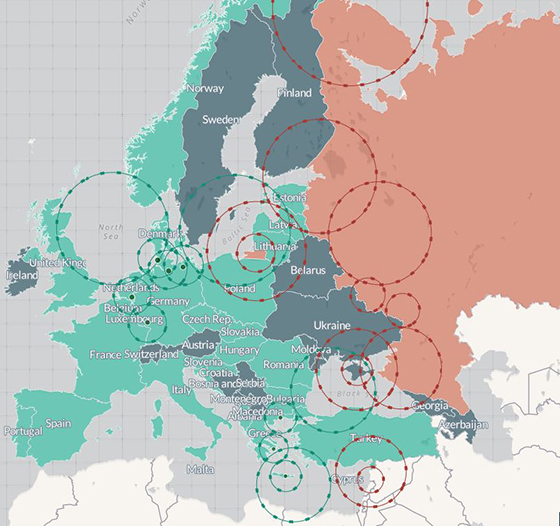 This interactive map from the CSIS Missile Defense Project shows the missile stand-off between NATO and Russia. 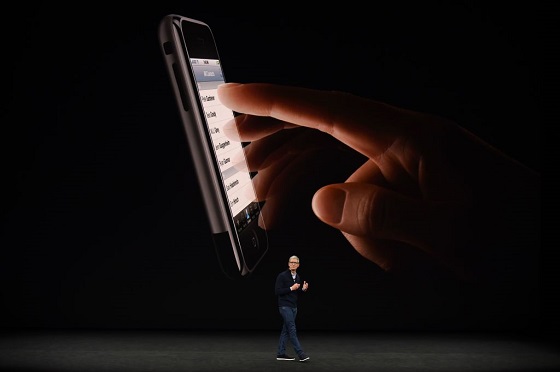 Via the Cincinnati Enquirer, a superb interactive essay: “Seven Days of Heroin: This is what an epidemic looks like.”

The CSIS Project on Military and Diplomatic History is hosting its first event. Join them at 3:00 p.m. for a book talk on the Impossible Presidency by Dr. Jeremi Suri.

And, join CSIS’s Americas Program at 4:30 p.m. for “Hurricane Irma: The Aftermath and Caribbean Disaster Response.” The event will feature an expert panel, including ambassadors from the Caribbean region to discuss the impact of the disaster.

Premiering worldwide on Monday, September 18, at the Newseum’s Annenberg Theater, The New Barbarianism is a CSIS documentary film on violence against health workers, patients, and facilities worldwide. The premiere will be held at 6:30 p.m. You can RSVP here.

In July, CSIS Korea Chair Victor Cha joined the CSIS Podcast to discuss how the United States and the international community can “diffuse North Korea.”

I’ve been thinking about all the people who have been hit by Hurricane Irma and the damage done. Everyone sure can use a smile. This clip of Jerry Garcia performing “Mission In The Rain” might do at least a little bit to help.