President Trump declared that peace talks with the Taliban were “dead, as far as I’m concerned,” saying he called off a meeting at Camp David after the militant group in Afghanistan killed 12 people, including one American soldier, as the NYT’s Michael Shear reports.

And, as Reuters Phil Stewart reports, the U.S. military is likely to accelerate the pace of its operations in Afghanistan to counter an increase in Taliban attacks, a senior U.S. general said on Monday following Washington’s suspension of peace talks with the insurgents.

Human Rights in a Shifting Landscape: Recommendations For Congress

An unprecedented 70.8 million people around the world have been forcibly displaced worldwide.

“If recent trends are uncorrected, the Trump administration’s national-security legacy will be as lackluster as that of its predecessor.”

— CSIS’s Seth Jones and Tom Karako, in an op-ed for the WSJ, “Where Did ‘Maximum Pressure’ Go?” 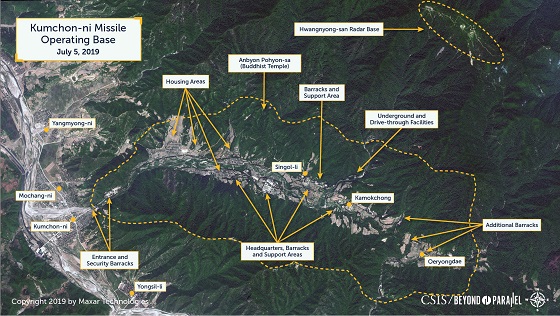 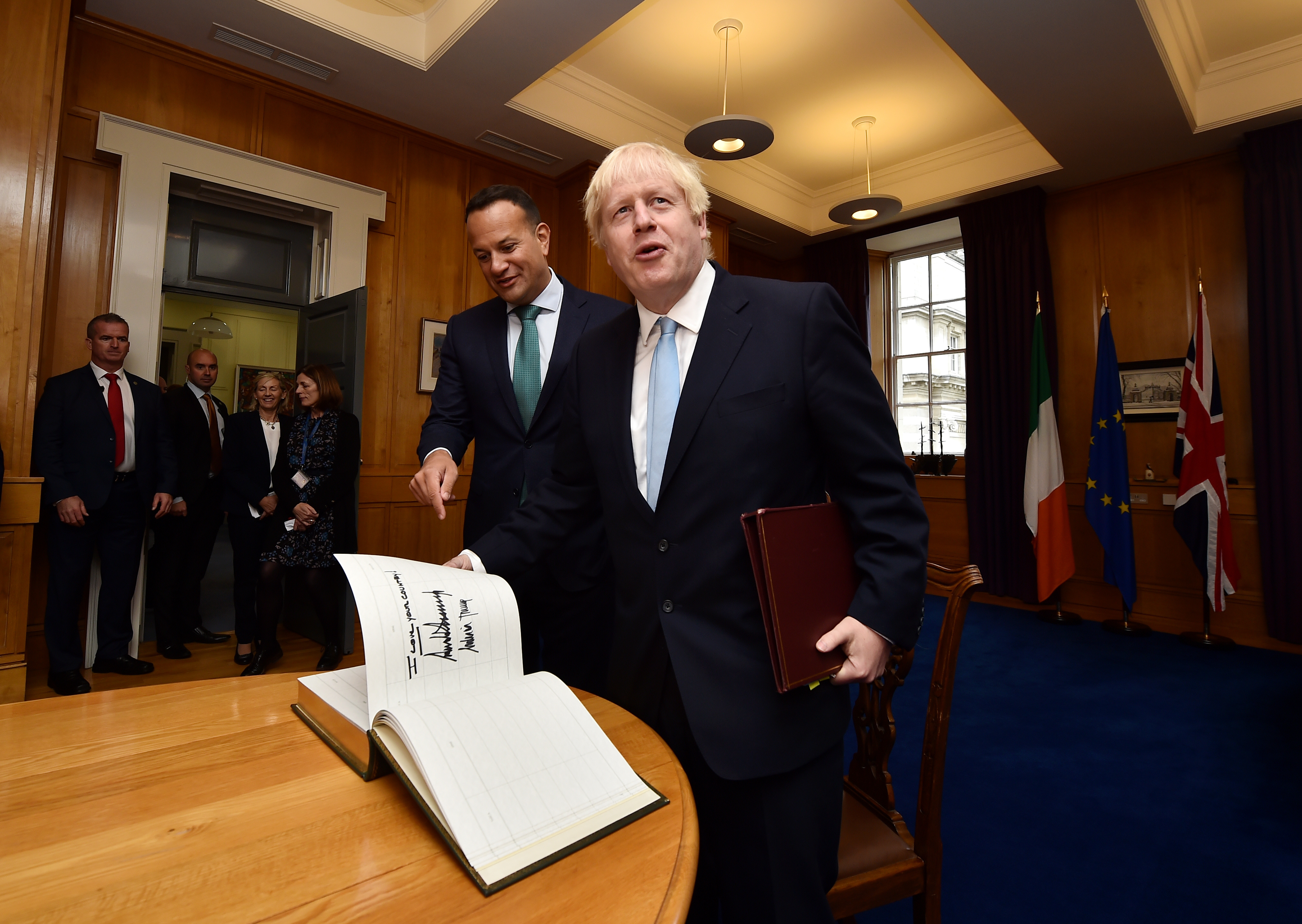 At 12:00 p.m., the Atlantic Council’s Iraq Initiative will feature a conversation with Iraqi Ambassador H.E. Fareed Yasseen about the future of Iraq.

And at 2:00 p.m., The CSIS Asia Program will host a seminar on Tibetan Buddhism and religious freedom featuring remarks by Lobsang Sangy, President of the Central Tibetan Administration.

Finally at 5:30 p.m., CSIS will host a conversation with Senator Michael Bennet about his new book, Dividing America: How Russia Hacked Social Media and Democracy.

CSIS's China Power Project explores China’s relationship with the World Trade Organization from the country’s joining in 2001 to today. Watch the video to learn more. 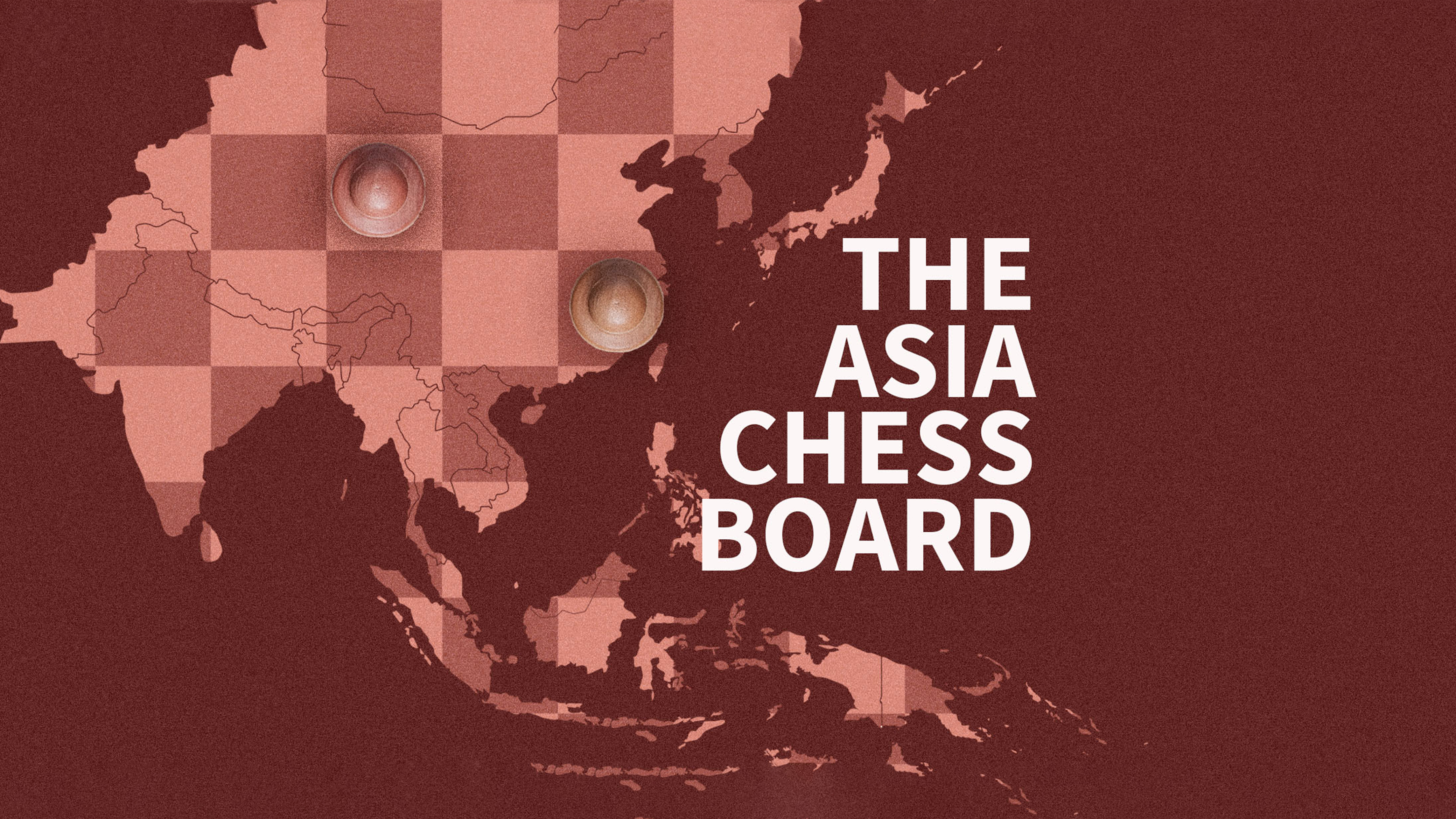 Mike Green sat down with Kelly Magsamen and Mira Rapp-Hooper to discuss the history of Democratic grand strategy in Asia, noting the prevalence of both realist and institutionalist tendencies in Democratic administrations.

OK Allman Brothers aficionados, you have reason to be somewhat excited. In honor of the seminal southern rock band’s 50th anniversary, last week they released “Fillmore West ’71.” You may ask why is this a big deal when “At Fillmore East” already exists considering “At Fillmore East” is considered possibly the best live album ever recorded (in my view it is).

Well, it’s not that big a deal but if you are really into the Allman’s you will have reason to smile. “Fillmore West ‘71” was recorded just two months before the historic Fillmore East shows were captured. And the West shows in San Francisco sounds like a tune up for what would become the sublime New York shows.

The reel-to-reel soundboard masters that the West shows were compiled from sound hollow compared to the superior recording overseen in New York by producer Tom Dowd. But the real gem, and thus the big deal from the West collection is actually a track that isn’t from the Filmore West at all. It’s a bonus track—a 45 minute version of “Mountain Jam” from the Warehouse in New Orleans recorded in March, 1970. I do believe some older Tulane alumni friends of mine attended this show, they will have to let me know if that is indeed the case!

So this all got me listening this morning to both sets. Of course the incomparable “At Fillmore East” will always win out. Every time I hear “In Memory of Elizabeth Reed” from this record it is the same as the first time I heard the live track: pure astonishment and pure bliss.