Release of Tanker Hailed as Victory in Iran

As the Iranian tanker seized last month by British commandos finally set sail from Gibraltar, the Islamic republic was in a triumphalist and defiant mood, as the FT’s Najmeh Bozorgmehr and Andrew England report.

China has aggressively stirred up anti-Western and nationalist sentiment using state and social media as part of an information war in the Hong Kong protests, as the NYT’s Kate Conger reports.

President Trump on Monday called for the Federal Reserve to sharply cut interest rates and again criticized the central bank’s chairman for a “horrendous lack of vision,” while reiterating his belief that the U.S. economy is strong, as the WSJ’s Rebecca Ballhaus and Paul Kiernan report.

Dive Deeper: “We need to get back to a pro-trade consensus. But it’ll take a fight,” CSIS Commission on Affirming American Leadership co-chairs’ Frederick Smith, William Brock and Charlene Barshefsky in an Op-Ed for today’s Washington Post.

“Competition Without Catastrophe: How America Can Both Challenge and Coexist With China,” by Kurt Campbell and Jake Sullivan for Foreign Affairs.

“Engagement is essential to our survival; trade is an integral part of our engagement.” 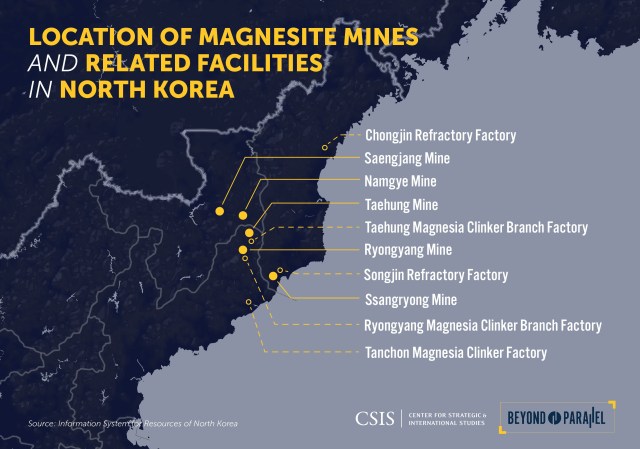 North Korea's Ryongyang Mine is one of the largest in the world, but its infrastructure and technology is dated and obsolete when compared to world standards. 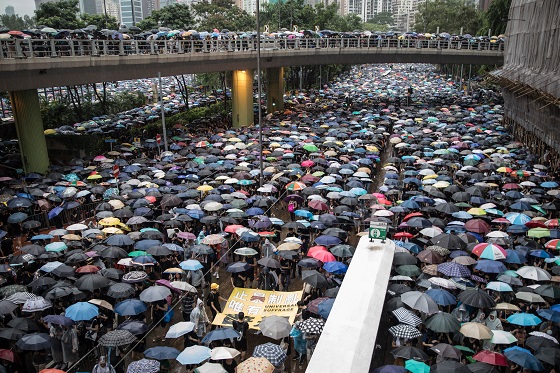 “China’s New Red Guards: The Return of Radicalism and the Rebirth of Mao Zedong by Jude Blanchette,” a review for the FT by Christian Shepherd.

And, at 2:00 p.m., The Business Council for International Understanding (BCIU) will hold a briefing with Rosemary Gallant, senior commercial officer at the U.S. Embassy in London.

Also at 2:00 p.m., the Carnegie Middle East Center will hold a public forum to discuss the conflict in Yemen with former Yemeni ambassador Mustapha Noman and author Huda Al-Attas. 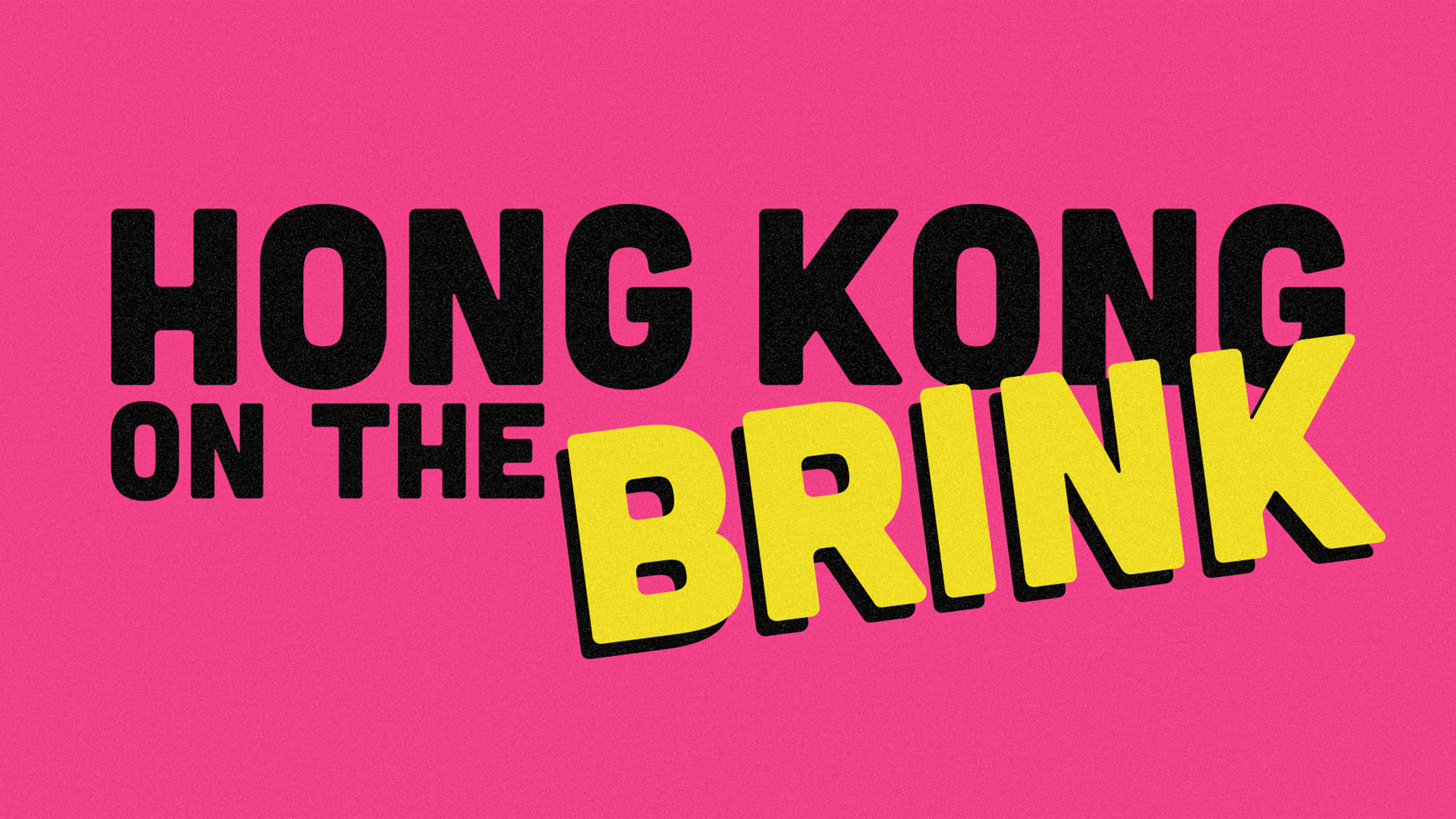 “You can see the stars and still not see the light.”

I really love The Eagles. They always make me smile.