The Evening: Terror in France, China Tariffs, Mad Dogs and Englishmen and More

A gunman killed at least four people and wounded 11 others near a Christmas market in the French border city of Strasbourg on Tuesday evening before being cornered by police, as Reuters reports.

France 24 has the latest on this developing story.

China agreed to reduce tariffs on U.S. autos to 15%, down from 40% currently, during a phone call with U.S. officials that opened the latest round of trade talks aimed at settling a trade dispute festering between the world’s two largest economic powers, as the WSJ’s Bob Davis and Lingling Wei report.

Meanwhile, the Trump administration is preparing a series of actions this week to call out Beijing for what it says are China’s continued efforts to steal America’s trade secrets and advanced technologies and compromise sensitive government and corporate computers, as the Washington Post’s Ellen Nakashima and David Lynch report.

Dive Deeper: “How 5G Will Shape Innovation and Security,” by CSIS’s Jim Lewis.

France is on course to overshoot the European Union’s budget deficit ceiling next year without new spending cuts after President Emmanuel Macron caved in to anti-government street protests, as Reuters’ Leigh Thomas reports.

Dive Deeper: “The French ‘Yellow Vest’ Movement and the (Current) Failure of Representative Democracy,” by the Peterson Institute’s Olivier Blanchard.

The Arctic has been warmer over the last five years than at any time since records began in 1900, and the region is warming at twice the rate as the rest of the planet. 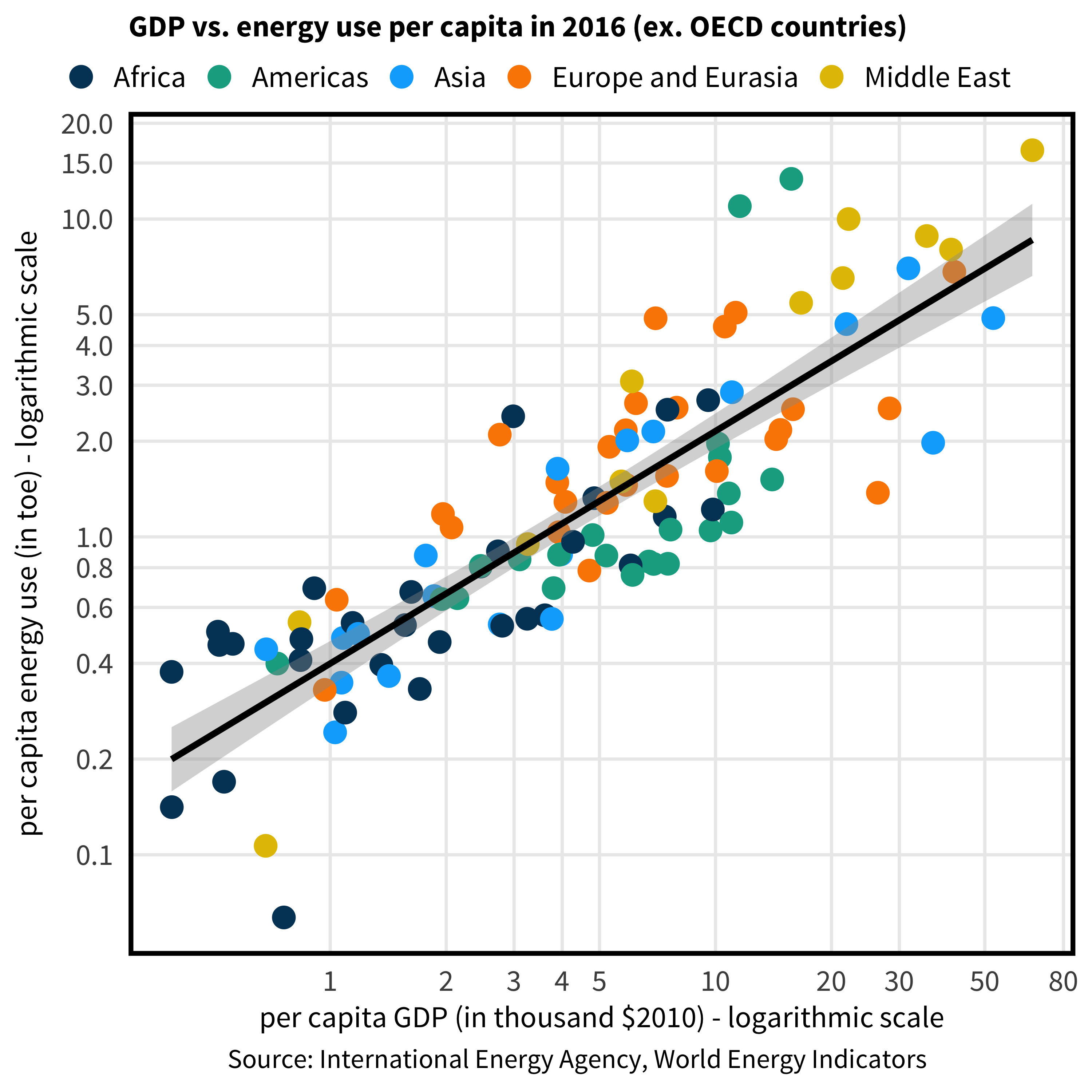 Growth is impossible without energy, but the relationship between energy and growth is complex and often misunderstood, writes CSIS Energy expert Nikos Tsafos. 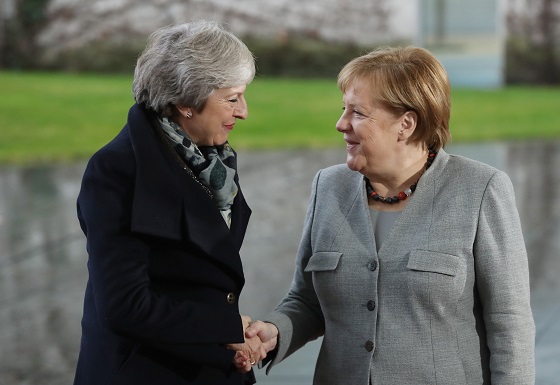 “Energy Opportunities under the Free and Open Indo-Pacific Vision,” by CSIS’s Jane Nakano.

At 1:30 p.m., join CSIS Global Health Policy Center for a public event to explore issues in advancing the role of women in global health policy setting and decision‑making.

Also, at 11:00 a.m., The Wilson Center will discuss anti-Americanism in Russia and anti-Russian sentiments in the U.S.

And at 4:00 p.m. The Brookings Institution will host a panel discussion to discuss the various facets of India’s approach to the Indo-Pacific.

For 25 years, the Brazilian city of Belo Horizonte has been an unsung hero in the fight against food insecurity. Today, CSIS hosted Belo Horizonte’s Food and Nutrition Secretary, Ms. Maíra Colares, as part of an expert panel to examine the promises, challenges, and determinants of durable municipal governance in food security policy. Watch the full event here. 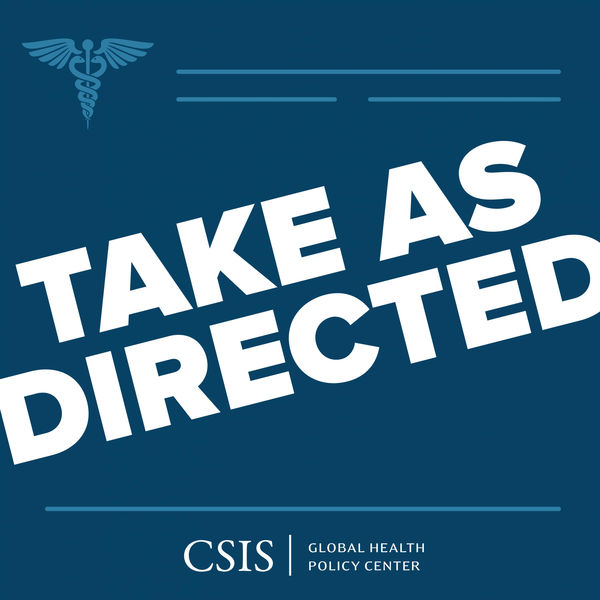 Another of my favorite live albums is Joe Cocker’s “Mad Dogs & Englishmen,” released in 1970.

Cocker was a remarkable singer best known for his interpretations of music by The Beatles, Stones, Otis Redding and Dave Mason among others. For the Mad Dogs tour, he put together one of the best backing bands ever assembled. It included Leon Russell as musical director on lead guitar, piano and vocals plus Eric Clapton’s sidemen from Derek and the Dominoes (bassist Carl Radle and drummer Jim Gordon), the Stones’ horn section of Jim Price and Bobby Keys, Bob Dylan session drummer Jim Keltner and Rita Coolidge on backing vocals among many other standout performers.

The urgent sound that comes from “Mad Dogs and Englishmen” leaps out of the speakers and it still blows me away every time I listen to it.