The Evening: Terror in NYC, Tech Giants on the Hill, Smoke on the Water and More

Six people are dead after a truck hit several people on a bike path, an NYPD official said, in what the FBI is treating as an act of terrorism, as CNN reports.

The suspect, in a Home Depot rental truck, hopped a curb at West Houston Street and drove south on the West Street bike path along the West Side Highway. CNN has the latest updates.

Facebook, Google, and Twitter arrived on Capitol Hill this afternoon for two days of marathon hearings with the Senate Judiciary Subcommittee on Crime and Terrorism, as the New York Times’ Cecilia Kang reports.

After a year of frosty diplomacy and economic pressure, South Korea and China announced Tuesday that they would put aside their differences out of a joint desire to denuclearize the Korean peninsula, as the Washington Post’s Adam Taylor reports.

Meanwhile, the FT’s Katrina Manson reports that President Trump will not visit the DMZ on his South Korea trip.

Plus, see the new Brookings report on “Korean Defense Reform: History and Challenges.”

North Korean hackers are suspected to have broken into a South Korean shipyard and stolen military secrets, in a breach made public less than a month after news of a similar attack in which hackers stole joint U.S.-South Korea war plans, as the WSJ’s Kwanwoo Jun reports.

Facebook estimates that approximately 126 million people may have been served one of the influence-peddling news stories posted by roughly 470 Russian pages between June 2015 and August 2017. Source: Axios.

“I think it is a question of when, rather than if, China will start to assert its interests more forcefully in the South China Sea.” 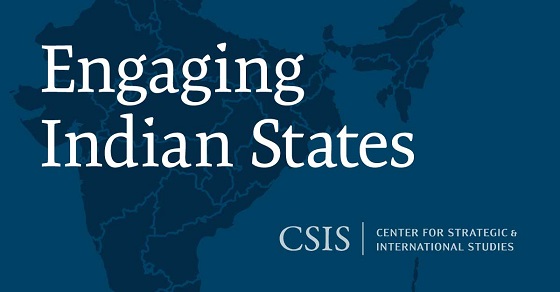 “Engaging Indian States,” from the CSIS Wadhwani Chair in U.S.-India Policy Studies, is a comprehensive tool that tracks significant developments in India’s states. Choose a state or sector to explore legislative and policy developments throughout the region. 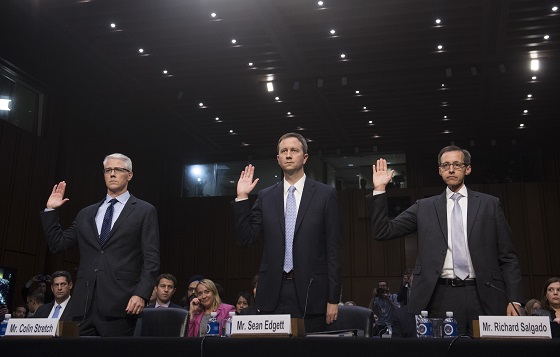 “China Tests the Limits of Its US Hacking Truce,” by Wired’s Andy Greenberg.

Join CSIS’s Africa Program at 9:00 a.m. for “The Joint Force of the Group of Five for the Sahel: An African-led Response to the Insecurity in the Sahel.”

At 10:00 a.m., CSIS will host a press briefing for President Trump’s upcoming trip to Asia.

Join the Center for a New American Security at 9:30 a.m. for a summit on artificial intelligence and global security.

And, at 3:00 p.m., the Atlantic Council will host a discussion on business investment in Ukraine.

CSIS hosted Thae Yong-ho, former deputy chief of mission at the Embassy of the Democratic People’s Republic of Korea in the United Kingdom, for an insider’s discussion on the current situation in North Korea.

The latest from the Smart Women, Smart Power podcast features a discussion with the British special envoy for gender equality on the United Kingdom’s efforts to ensure the rights of women and girls worldwide.

The other day, I was watching an episode of “Better Call Saul” and the lead character, played by actor Bob Odenkirk “Slippin’ Jimmy McGill” aka “Saul,” hums the first few bars of one of rock’s most recognizable riffs: Deep Purple’s “Smoke on the Water.” That made me smile.