The Evening: Trade Fallout, NK Warning, Fiyo on the Bayou and More

President Trump has dismissed concerns about the trade war with China, while his top economic aide said he was committed to negotiations with Beijing after labelling the country a currency manipulator, as the FT’s Demetri Sevastopulo and Colby Smith report.

U.S. National Security Advisor John Bolton reminded North Korea on Tuesday of its leader’s pledge to President Trump not to resume launches of intercontinental-range missiles after Pyongyang conducted its fourth short-range missile test in less than two weeks and warned it might pursue “a new road,” as Reuters’ David Brunnstrom and Josh Smith report.

India’s historic move to end the autonomous governing status of a disputed region threatens to complicate U.S. efforts to forge a peace deal with the Taliban in Afghanistan, while Indian authorities locked down the streets of Kashmir, as the WSJ’s Bill Spindle and Saeed Shah report.

“War with Iran is the mother of all wars.” 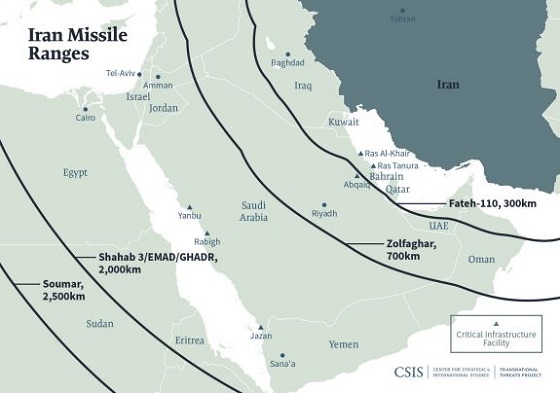 Tensions between Iran and the United States have heightened concerns about the threat to critical infrastructure in Saudi Arabia. A new CSIS Brief assesses Iran's capabilities in the Persian Gulf and outlines what the United States can do to deter strikes against its partners. 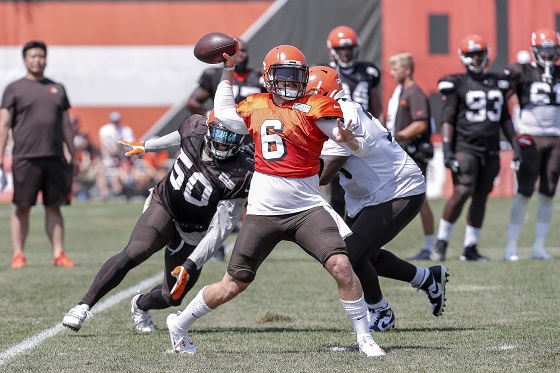 At 9:30 a.m., the Mitchell Institute for Aerospace Studies will host a conversation on the next generation of aerospace technologies.

And, at 1:30 p.m., the Heritage Foundation will hold a panel discussion on the ramifications of the Japan-South Korea trade dispute, featuring CSIS's Matt Goodman.

In the latest episode of High Resolution, CSIS's Greg Poling explains how China uses maritime militias to intimidate its neighbors and assert its territorial claims in the South China Sea. Watch the video here.

In the latest episode of Take as Directed, J. Stephen Morrison sits down with Richard Hatchett, chief executive officer at the Coalition for Epidemic Preparedness Innovations, to discuss the organization’s origins following the West African Ebola outbreak in 2014-15 and its evolution two years into its mandate.

That was one of Art Neville’s favorite things to say. I think those are words to live by. I thought of Art’s words of wisdom when I heard that he’d passed as I was about to swim out to where my sons were surfing the Malibu coast while my wife hung out on the beach enjoying the morning (if the water was warmer, she would have been out there with us too!) Art had so much wisdom and guidance to share. When I was a senior at Tulane I wanted to finish school and work for Art as an assistant to the Neville Brothers. Art told me, “Son, what you are going to do is go home to D.C. and put on a suit and tie and do something to help people.” Maybe that’s why I have a Jazz Fest poster of the Neville Brothers with Art looking directly at me above my desk…

Art loved playing music with his brothers more than anything. He was the oldest Neville Brother followed by Charles, Aaron, and Cyril. In their heyday (late 1980s to mid-90s) they were known as New Orleans “First Family of Funk.” Every year they would close out the New Orleans Jazz Festival. Here they are closing Jazz Fest in 1990. I had just graduated from Tulane, and I’m in the front row right below Art somewhere in the crowd. As you can see from this clip, there is nothing but smiles all around. Arthur “Poppa Funk” Neville had such a big, generous heart and he touched so many people with his music and his wisdom. He will always be celebrated and never forgotten.