North Korea said on Thursday that the United States had proposed resuming talks on denuclearization in December, but warned that Pyongyang was not interested unless Washington was ready to meet its terms. And a top envoy said he believed the proposal was merely “a trick to earn time,” as the NYT’s Choe Sang-Hun reports.

China has agreed to lift a more than four-year-old ban on U.S. poultry imports, both governments said, in what a U.S. industry group said could lead to sales of about $2 billion of poultry, as the WSJ’s Josh Zumbrun reports.

And, as the FT’s James Politi and Tom Hancock report, the U.S. and China are struggling to complete a “phase one” deal to halt their trade war, with senior officials in Washington and Beijing still jostling over intellectual property provisions, agricultural purchases and tariff rollbacks.

Palestinian militant group Islamic Jihad and Israel declared a halt to hostilities across the Gaza Strip border on Thursday but a lasting ceasefire appeared tenuous as they differed on terms, as Reuters reports.

“The fight is not over. ISIS is still a threat. The situation in northeastern Syria remains fragile and difficult.” 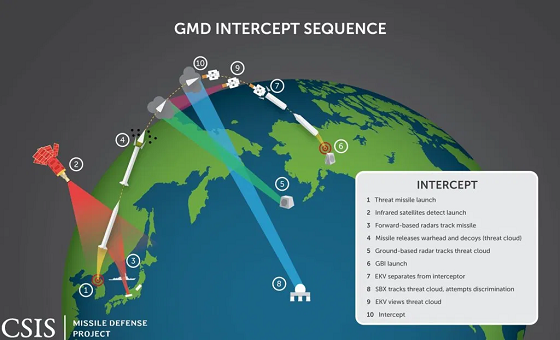 Recent Pentagon actions have produced considerable uncertainty in the future of homeland ballistic missile defense. Read the CSIS Missile Defense Project analysis to understand the implications of cancelling the Redesigned Kill Vehicle and options for replacing it with the Next Generation Interceptor. 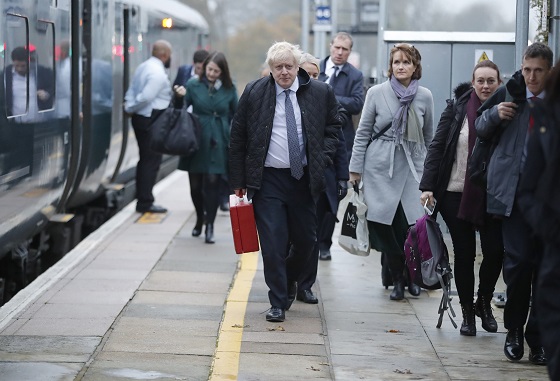 At 9:00 a.m., The Brookings Institution will hold a discussion on taxing capital income, focusing on challenges of mark-to-market taxation and how assets would be valued each year.

Later, at 2:00 p.m., CSIS will host an armchair discussion with the First Lady of Afghanistan Rula Ghani. This conversation will focus on the progress of women and their role in the peace process in Afghanistan.

CSIS hosted the Honorable James Risch (R-ID), Chairman of the Senate Foreign Relations Committee, for a discussion on China’s growing economic and political influence in Europe and the need for a cohesive transatlantic strategy and policy response. Watch the event here. 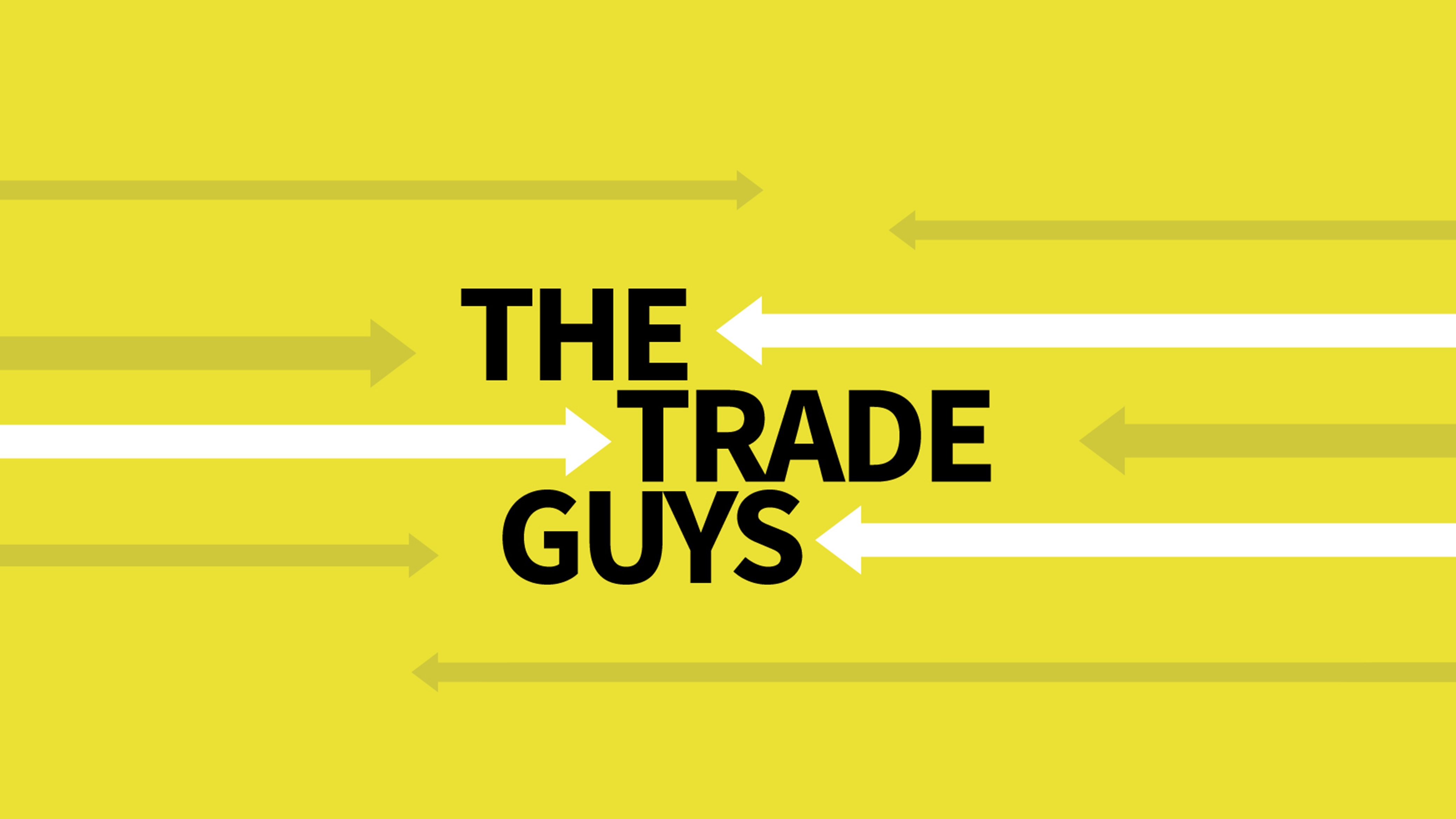 The Trade Guys are joined by Nancy McLernon, President & CEO of the Organization for International Investment (OFII), to investigate foreign direct investment: where and who it comes from, where it goes, and why it matters.

I was explaining to someone today that I prefer organic music that comes from the soul above all else. American roots music is a fusion of blues, country, bluegrass and jazz among other sounds. I love it because you can feel everything that we are and what came before us in each note of this music.