The Evening: Troops in Syria and Afghanistan, Who Are You and More

The Pentagon is discussing keeping a “residual force” of U.S. troops around oil fields in Syria, Defense Secretary Mark Esper said Monday, as a large U.S. military convoy withdrew from a region of northeastern Syria, as the Washington Post’s Karim Fahim and Susannah George report.

"Syria: Looking Beyond the Kurdish Crisis to Long Term Instability and a Near Certain Future of Civil Violence," by CSIS's Anthony Cordesman.

The top U.S. commander in Afghanistan said he has reduced the number of American troops fighting in the country in an effort to boost military efficiency while a restart of peace talks with the Taliban are unlikely until the outcome of September’s Afghan presidential election is resolved, as the WSJ’s Nancy Youssef and Gordon Lubold report.

Netanyahu Fails to Form a Government

Israeli Prime Minister Benjamin Netanyahu has failed to form a government it was announced today, clearing the way for Benny Gantz, the former army chief who narrowly defeated him in last month’s election, to try to become the country’s next leader, as the NYT’s David Halbfinger and Isabel Kershner report.

Source: “Russian Theater: How to Respond to Moscow’s Return to the African Stage,” by CSIS’s Judd Devermont for Lawfare. 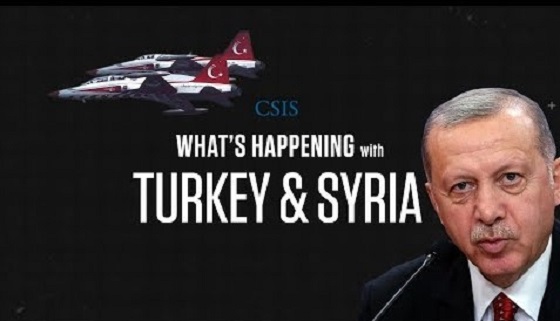 The sudden withdrawal of U.S. forces from northeast Syria and the subsequent Turkish invasion has far-reaching geopolitical implications for the Middle East and the world. CSIS's Melissa Dalton and Brian Katz explain what's happening with Turkey and Syria. 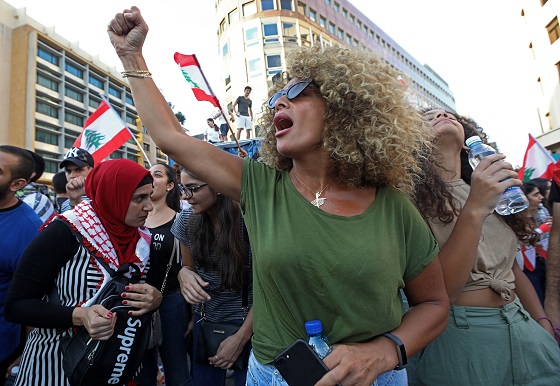 (Photo credit: Anwar Amro/AFP/Getty Images). A demonstrator protests in downtown Beirut today just few hours after Lebanese Prime Minister Saad al-Hariri announced economic reforms that could ease harsh economic conditions. Demonstrators, who have been in the streets across the country for the 5th straight day, refused Hariri's decisions and demanded the resignation of the government.

“What the U.S. Can Learn From Iranian Warfare,” by CSIS’s Brian Katz for The Atlantic.

Later, at 2:30 p.m., CSIS’s Global Health Policy Center will host a conference addressing recent developments in HIV prevention and treatment technology, examine successes and challenges in integrating those products into existing service delivery, and discuss how global programs, such as PEPFAR and the Global Fund, need to adapt to ensure access and uptake.

Last week, Amy Lehr, Director of the Human Rights Initiative at CSIS, testified before the Congressional-Executive Commission on China (CECC) on "Forced Labor in Xinjiang and Implications for Global Supply Chains”. Watch her comments on the issue here. 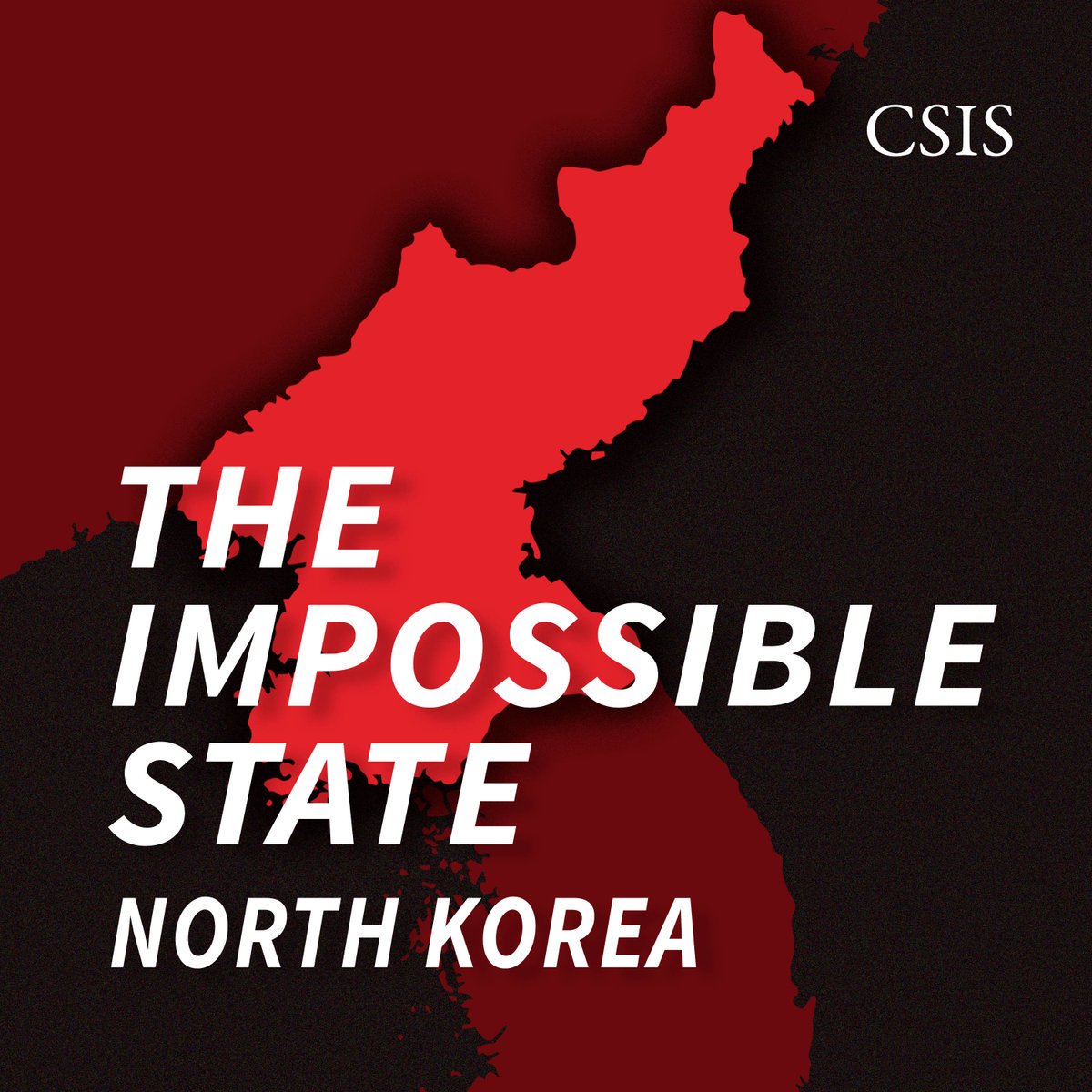 In this episode, I talk with resident North Korea experts Victor Cha and Sue Mi Terry about the failed U.S.-North Korea Stockholm talks and what they mean for the stalled nuclear negotiations.

The Who are definitely doing their best to promote their forthcoming record “WHO” due out November 22nd. Just four days ago they posted the official video for one of their classic cherished songs, “Who Are You” and it is gangbusters. Filmed at The Who’s Ramport Studios in Battersea, London on May 4, 1978 by Jeff Stein for inclusion in his documentary “The Kids Are Alright” this video is more than a blast from the past, it’s a reminder of how incredible this band was at full strength.