President Trump met today at the White House with Israeli Prime Minister Benjamin Netanyahu at the start of a three-day U.S. visit expected to center on Iran, not the stalled Mideast peace process, as the LA Times’ Tracy Wilkinson and Christi Parsons report.

Dive Deeper: “Forget the Ultimate Deal: Trump and Netanyahu Should Save Gaza For Now,” by the Washington Institute’s David Makovsky.

President Donald Trump on Monday sought to use his threat to slap tariffs on steel and aluminum imports as leverage to extract concessions from North American trading partners, while his party’s congressional leaders worked to derail a proposal that they said could spark a trade war, as the Wall Street Journal’s William Mauldin reports .

“Donald Trump, Steel Tariffs, and the Costs of Chaos,” by CFR’s Edward Alden.

“How countries could respond to President Trump’s trade war,” by Brookings’ Warwick McKibbin.

Armed Vietnamese soldiers watched as an American aircraft carrier approached their country’s coastline Monday for the first time in more than four decades. The vessel was on a mission of diplomacy surrounding Vietnam’s growing alliance with the U.S. over China’s efforts to control the South China Sea, as the Washington Post’s Alex Horton reports .

The State Department has yet to spend any of the $120 million it has been allocated since late 2016 to counter foreign efforts to meddle in elections or sow distrust in democracy.
Source: NYT. 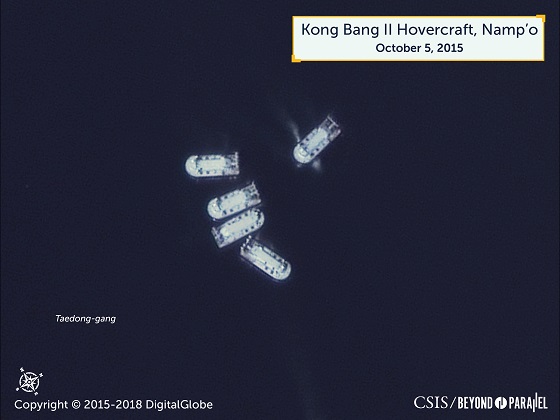 New satellite imagery shows North Korean special forces and their hovercraft bases, which exist to carry out specialized missions focused on sabotage and subversion of command and control facilities. 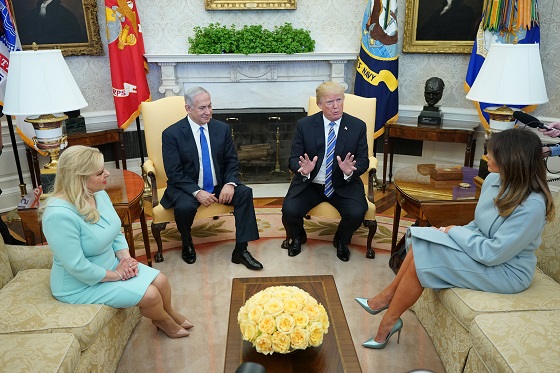 “Pacific” is a new CNN newsletter with senior reporter Dylan Byers which premiered today. It brings you big picture perspective on what’s happening and why in the worlds of tech, media and innovation.

Join CSIS at 1:00 p.m. for a book talk on The Wehremacht’s Last Stand, which chronologizes the final campaigns of World War II in Europe.

And, at 9:00 a.m., join the United States Institute of Peace for the launch of a study from the UN and the World Bank Group, “Pathways for Peace: Inclusive Approaches to Preventing Violent Conflict.”

As warfare has evolved, so too has the nature of surprise. So, what might surprise look like today? CSIS's Mark Cancian explains.

This week’s episode of CogitAsia examines the possibility of an environment where Xi Jinping is president for life – and why understanding China’s approach to emerging technology, innovation, and the Chinese Communist Party’s censorship of new media is critical.

Everyone loved our discussion of the great live performers last week so let’s keep talking about them. Let’s talk about the great Stevie Wonder. The power in Wonder’s performance is undeniable. Like here on Sesame Street! This blew me away as a child and now!