A Turkish military offensive against Syrian Kurdish fighters appeared to be averted as the United States and Turkey announced Wednesday that they had agreed to “address Turkish security concerns” and work together on the establishment of a safe zone in northern Syria, as the Washington Post’s Kareem Fahim and Karen DeYoung report.

Kashmir entered its third day of security lockdown on Wednesday even as Indian prime minister Narendra Modi promised that a “better tomorrow awaits” after his government ended the territory’s special autonomy and stepped up New Delhi’s control, as the FT’s Amy Kazmin reports.

Dive Deeper: “Conflict Between India and Pakistan,” via CFR.

A Taliban suicide bomber killed 14 people and wounded 145 in the Afghan capital Kabul on Wednesday, an attack the government said raised questions about the militants’ commitment to peace despite an expected deal with the United States, as Reuters reports.

About $3.4 trillion worth of trade passed through the South China Sea in 2016. 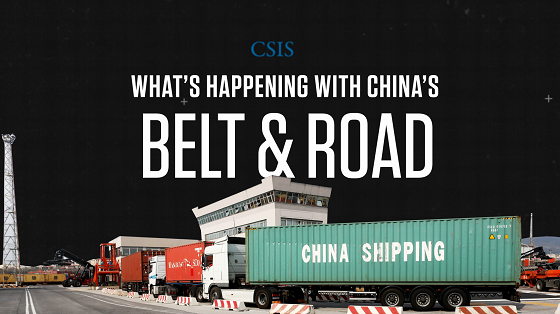 In the latest episode of "What's Happening," CSIS's Jonathan E. Hillman evaluates China's Belt and Road Initiative six years after its inception and outlines how the United States can manage both the opportunities and threats it presents. 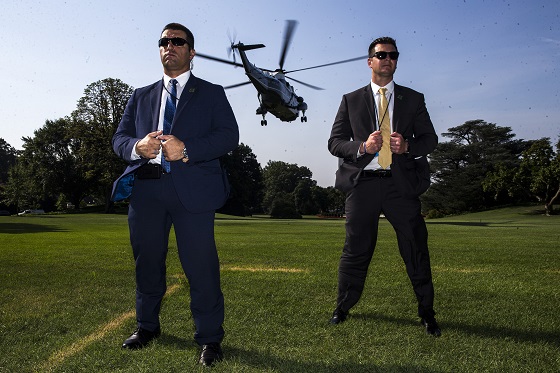 At 9:00 a.m., CSIS will hold a panel discussion on U.S.-China cooperation in infrastructure and development finance as tensions escalate between the two countries.

And, at 11:30 a.m., the Center for Strategic and Budgetary Assessments will host an event on the potential strategic and operational contributions of ground-launched theater-range missiles to the U.S. defense strategy in the post-INF environment.

Later, at 2:30 p.m., the Atlantic Council will hold a discussion on the role of journalists in developing the narratives surrounding the global energy transition.

CSIS last week hosted former Japanese and U.S. military officials for a panel discussion on the U.S.-Japan alliance and security challenges in the Pacific. Watch the event here.

On Monday, Trump's Treasury Department labeled China a currency manipulator. Check out the newest episode of the Trade Guys, featuring CSIS's in-house expert Jon Hillman, director of the the Reconnecting Asia Project, to learn more about the implications of this announcement and the latest updates on China's Belt & Road Initiative.

Just last week, one of the greatest rock and roll documentary filmmakers, D.A. Pennebaker, left this world at 94. But he left us with a brilliant collection of films, among them: “Don’t Look Back” (1967), which chronicled Bob Dylan confronting celebrity for the first time, “Monterey Pop” (1968), and the incomparable “Ziggy Stardust and the Spiders From Mars,” (1973).

I hadn’t watched the Ziggy flick in over a decade until the other night when I fired it up on my iPad. It absolutely leaps off of the screen. Talk about capturing a moment in music history. But here’s the thing—Bowie had come from the future and from outer space to tell the world that it was ok to be different. And his message and his music were widely embraced. Pennebaker was there to capture it in a way no one else could have.

Some Bowie aficionados love the title track “Ziggy Stardust.” Some go crazy for “Suffragette City.” If you watch the film though, the moment where it really ignites is Bowie’s performance of “Moonage Daydream.”