The Evening: Turkey Tariffs, Sanctions Breach, Croz at 77 and More

Turkey sharply raised tariffs Wednesday on some U.S. imports as a court kept a detained U.S. pastor under house arrest, extending a fight between the two NATO allies that has sent the country’s currency plummeting, as the WSJ reports.

Listen to the latest from The Trade Guys: “Talking Turkey and the Economy.”

And, from CNBC, “Winners and losers from the Turkey crisis.”

The United States on Wednesday imposed sanctions on a Russian port service agency and Chinese firms for aiding North Korean ships and selling alcohol and tobacco to Pyongyang in breach of U.S. sanctions aimed at pressuring North Korea to end its nuclear programs, as Reuters reports.

Taliban insurgents overran an Afghan Army base and a police checkpoint in northern Afghanistan on Wednesday, killing at least 39 soldiers and police officers, officials said, and a suicide bomber in the capital killed at least 48 people in a classroom, as the NYT reports.

On Thursday, more than 200 newspapers will publish editorials in a "coordinated response" to President Trump calling the press the "enemy of the people." Each publication will write its own editorial.
Source: Poynter Institute.

"Turkey would do well not to test @POTUS Trump’s resolve to see Americans who are wrongfully imprisoned in foreign lands returned home to the United States."

CSIS’s Trade Guys, Bill Reinsch and Scott Miller talk about the U.S.-Turkey diplomatic spat that has spilled into the realm of trade. For more on U.S.-Turkey relations and trade, check out the latest podcast episode, Talking Turkey and the Economy. 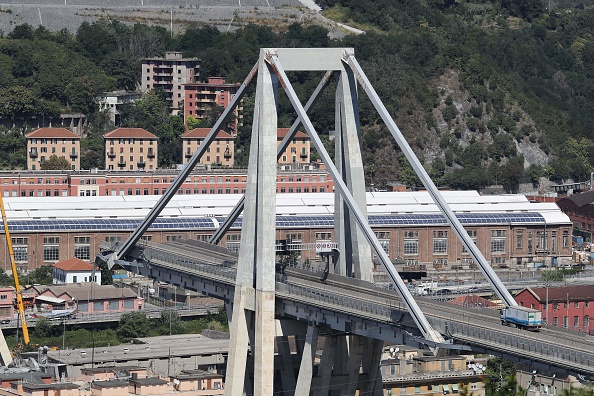 “Immigrants, With Their Split Identities, Trigger Soul-Searching in Germany,” by the WSJ’s Bojan Pancevski.

U.S. strategic influence in the Eastern Mediterranean appears to be waning as Russian and Iranian military presence is growing. Earlier this year, CSIS hosted Admiral James G. Foggo, III, for a conversation on regional security challenges, and NATO and U.S. Navy operational approaches to the region. Watch the full event here. 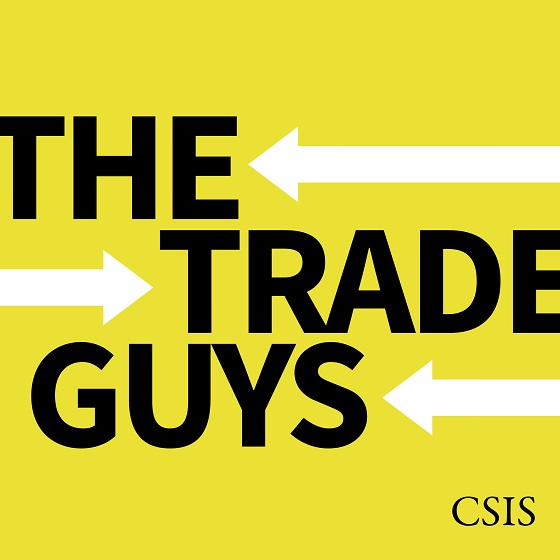 The incomparable David Crosby turned 77 years old yesterday—I was tipped off by Steve Silverman’s fantastic tweet. Anyway, Croz is still going strong with a high octane band. This is a Croz performance from just a couple of months ago. I absolutely love this. It blew me away, really.