Addressing the United Nations today, President Trump threatened to “totally destroy” North Korea and called Iran a “rogue nation.” He also said the United States was “prepared to take further action” on Venezuela, as the New York Times reports in its live feed from the United Nations.

Plus, see Jerry Seib of the WSJ on “The Key Question at the U.N.: What Does North Korea Want?”

President Hassan Rouhani of Iran said Tuesday that if President Donald Trump backs out of the 2015 nuclear deal, “no one will trust America again,” and his country could then resume work on expanding its nuclear capabilities, as NBC News reports.

Meanwhile, Israel intercepted an Iranian-built unmanned aerial vehicle that breached the “Bravo" line that marks the Syrian demilitarized zone, firing one Patriot antiballistic missile stationed near the northern city of Safed on Tuesday, as Reuters reports.

Health care and humanitarian workers are increasingly in the crosshairs as hospitals and aid centers have become part of the battlefield in today’s wars. CSIS’s Global Health Policy Center has produced an original feature documentary (58 minutes), The New Barbarianism, which looks at this crisis through dozens of interviews and original footage obtained from inside Syria, Yemen, and Afghanistan. Every day this week we will release another chapter of the film. Today you can watch Chapter 1, which is just over 3 and a half minutes, and examines the April 27, 2016, attack on Al Quds hospital in Aleppo, Syria. Check back tomorrow for more.

“If the righteous many don’t confront the wicked few, then evil will triumph.” 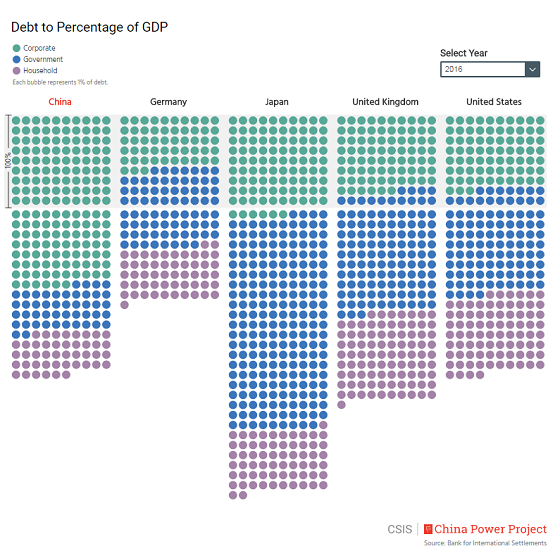 An interactive feature from CSIS’s China Power Project compares China’s corporate, government, and household debt with that of over 40 other countries. 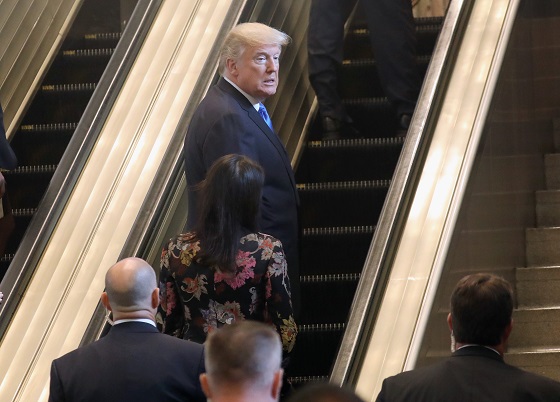 Join the Elliott School of International Affairs at 12:45 p.m. for “The European Union and Military Threats with Estonian Minister of Defense, Jüri Luik.”

And, at 3:00 p.m., join Brookings for “Empowering Girls through Education.”

Today at CSIS, Ambassador William Brownfield of the State Department Bureau of International Narcotics and Law Enforcement Affairs delivered remarks on the current U.S. approach to ending the opioid epidemic.

The latest from Energy 360 examines the future of nuclear energy in the United States, which faces economic competition from inexpensive natural gas and growing renewable resources.

I bet everyone has been singing this song all day.