House Democrats reached an agreement with the White House to support the new U.S. trade deal with Mexico and Canada, the USMCA, as the WSJ’s Nathalie Andrews, William Mauldin, and Anthony Harrup report.

Secretary of State Mike Pompeo clashed with Russian Foreign Minister Sergei Lavrov during a news conference on Tuesday as the Kremlin’s top diplomat denied any evidence of Russian interference in the 2016 presidential election. Pompeo declared that it happened and “it’s unacceptable,” as the Washington Post’s John Hudson reports.

The United States on Tuesday imposed sanctions on four Myanmar military leaders, including the commander-in-chief, in the toughest action taken yet by Washington for alleged human rights abuses against the Rohingya and other minorities, as Reuters reports.

There has been a rapid expansion of extremist attacks in Burkina Faso, Mali, and Niger, from 180 incidents in 2017 to approximately 800 violent events in the first 10 months of 2019.

Source: CSIS, “Politics at the Heart of the Crisis in the Sahel,” by Judd Devermont.

"This is a transformative agreement."

— House Ways and Means Chairman Richard Neal on the USMCA 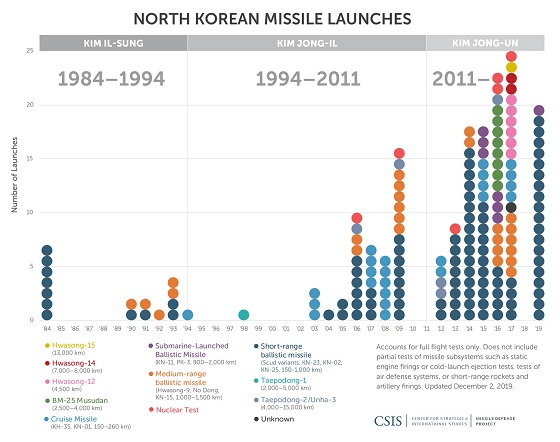 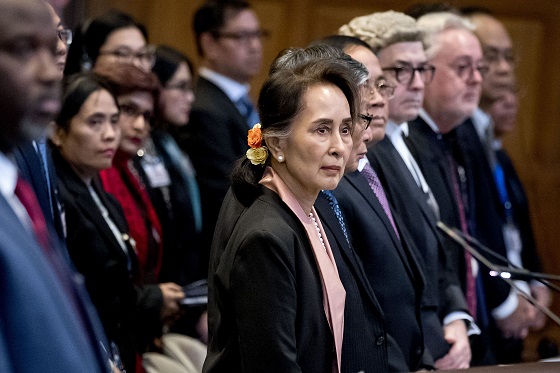 “Reinvention or Restoration? The Future of the European Bank for Reconstruction and Development,” by Dan Runde.

At 9:00 a.m., the CSIS Project on Nuclear Issues (PONI) will host a day-long conference on a range of nuclear issues featuring rising experts and young professionals in the field. Under Secretary of Defense for Acquisition and Sustainment Ellen Lord will deliver the lunch keynote.

And, at 9:15 a.m., the Hudson Institute will host a panel discussion on the anti-regime protests in Iran and the implications for U.S. foreign policy.

Also, at 9:30 a.m., the Wilson Center will hold an event exploring the barriers to reforming Romania’s anti-money laundering laws and fighting corruption in the country.

A couple of weeks ago we discussed J.J. Cale in this space and how influential he was on Eric Clapton and others. But I neglected to play some of Cale’s music as he performed it. This classic is taken from the 1979 sessions with Leon Russell (on piano) at Russell’s Paradise Studios in Los Angeles.