The Evening: Vaccine for All US Adults, Navalny to Hospital, Birdsong and More

All U.S. Adults Eligible for Vaccine

All adults in the United States are now eligible for a coronavirus vaccine — and President Biden marked the milestone with a video urging Americans to get their shots, as the Washington Post reports.

The government’s confused effort to retrieve Americans overseas during the early weeks of the coronavirus outbreak compromised the safety of the evacuees, federal employees and communities near where Americans returned to, according to a new U.S. Government Accountability Office (GAO) report published on Monday by the agency known as Congress’s “nonpartisan watchdog,” as the NYT reports.

Russian opposition leader Alexei Navalny has been transferred to a prison hospital, supporters and officials said on Monday, 20 days into a hunger strike that has led the United States to warn Moscow of serious repercussions if he should die in jail, as Reuters reports.

More than 131 million people, or half of all American adults, had received at least one shot as of Sunday and about 84.3 million people have been fully vaccinated

"Everybody is eligible, as of today, to get the vaccine. We have enough of it; you need to be protected, and you need, in turn, to protect your neighbors and your family. So please, get the vaccine." 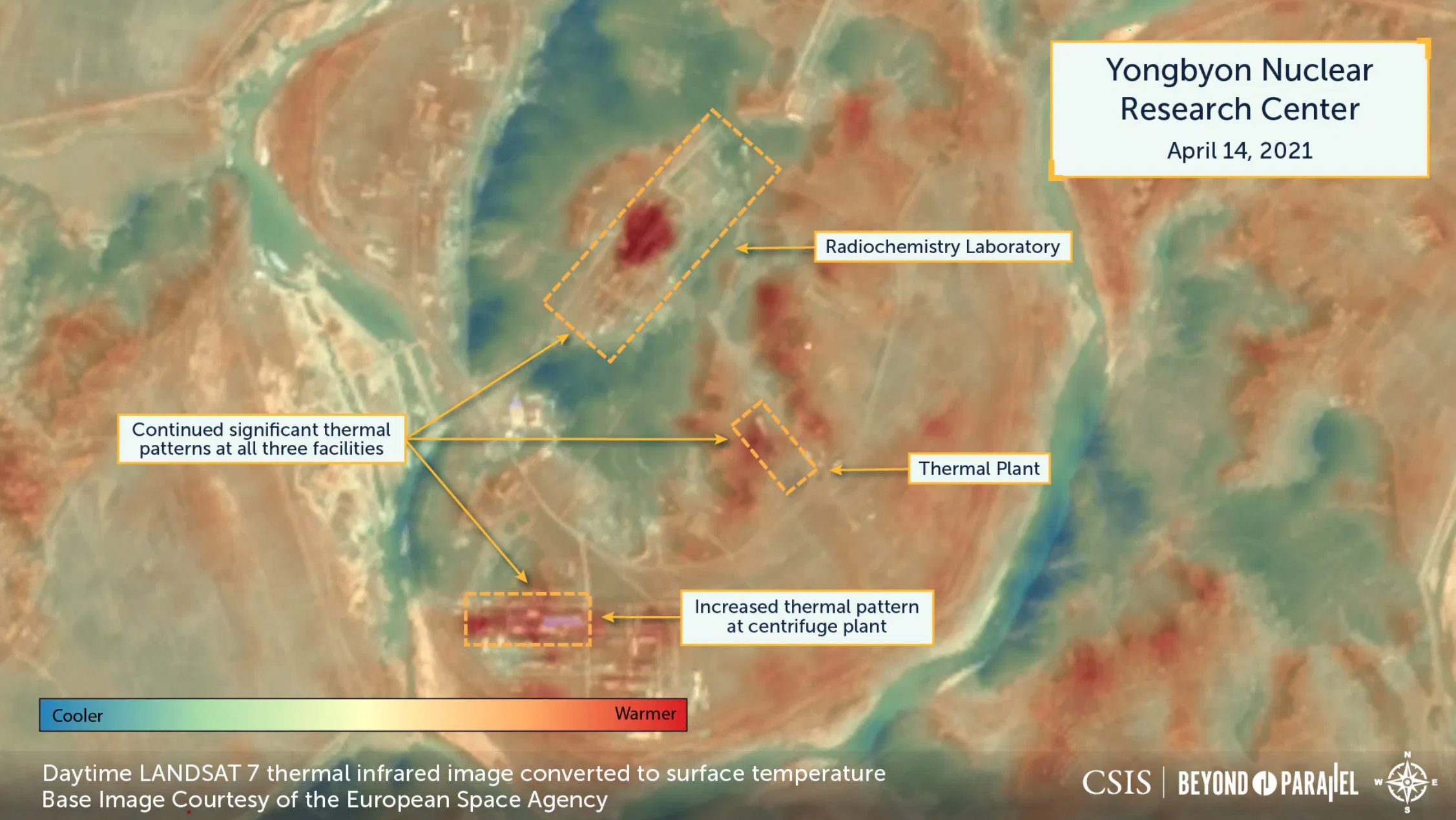 Recently acquired thermal infrared imagery of the Yongbyon Nuclear Research Center provide strong indications that during March and April 2021, activity involving the heating of buildings and operations of facility support systems had resumed. 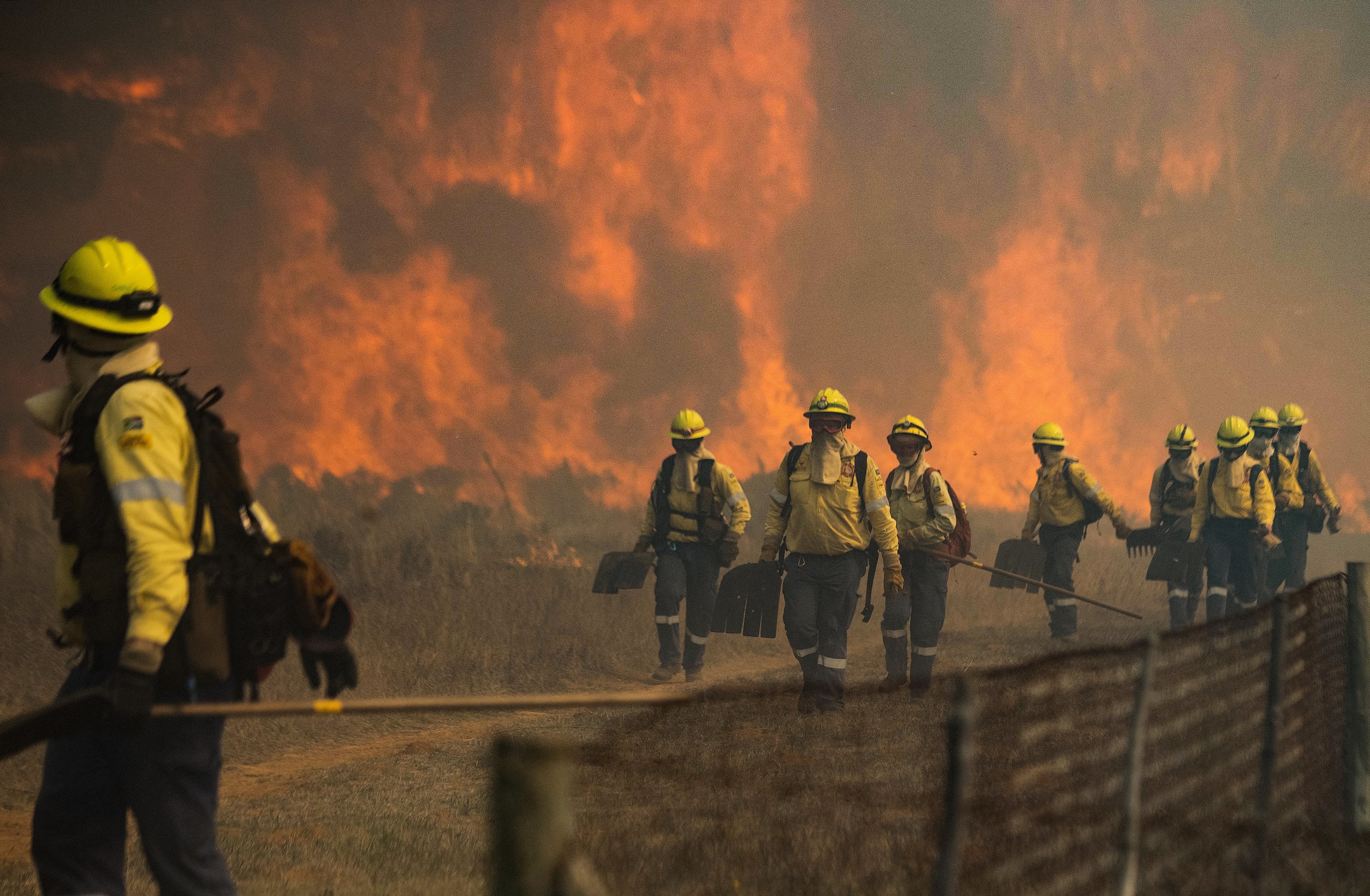 Firefighters leave an area where the flames become too aggressive, as a forest fire burns out of control on the foothills of Table Mountain, above the University of Cape Town, in Cape Town, on April 18, 2021.

Tomorrow, at 10:00 a.m., the Peterson Institute for International Economics will explore whether new trade leadership in the United States and at the World Trade Organization will lead to increased global trade cooperation in 2021.

Then, at 11:00 a.m., the Georgetown School of Foreign Service will host a webinar to discuss the impact of the U.S.’s re-entry into the Paris Agreement and the ambitions for this year’s COP26 Climate Summit.

Later, at 2:00 p.m., the Atlantic Council will host a conversation on strengthening US-Africa commercial ties featuring an expert panel from the creative industries and American corporations with African footprints.

On Friday, CSIS hosted Prime Minister H.E. Yoshihide Suga of Japan for a keynote speech on his vision for the Japan-U.S. alliance following his summit with the White House. Watch the recording here. 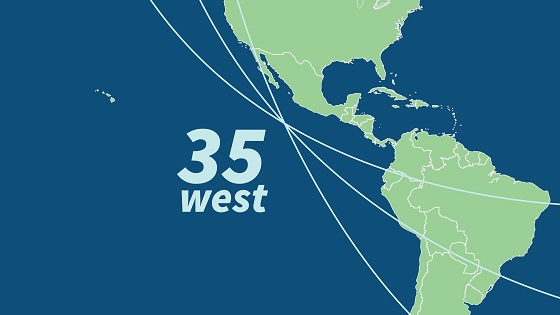 The latest episode of 35 West examines the challenges faced by Venezuelan youth and women in the Caribbean, an often-overlooked host destination for migrants.

“All I know is something like a bird
Within her sang”

This cover of “Bird Song” is one of my favorite interpretations of the Grateful Dead’s music by a modern artist. 29-year-old Mikaela Davis of Rochester, New York is a classically trained harpist who decided that joining a world-class symphony orchestra wasn’t going to be her path after graduating from the Crane School of Music. She formed a band called Southern Star and if you’re in upstate New York this summer you should check listings because catching up with Mikaela and Southern Star at an outdoor festival (if those types of gatherings occur) would be worth your while https://www.youtube.com/watch?v=5qUVeY3FTk0.