President Trump kicked off the Vietnam Summit with Kim Jong Un with a one-on-one pre-dinner chat at a hotel in Hanoi. After shaking hands with. Kim, Trump said he had a “great relationship” with the North Korean dictator. He said he would help North Korea rapidly become an economic powerhouse—if only it would give up its atomic weapons and the facilities to develop them, as the WSJ’s Michael Gordon, Vivian Salama and Jonathan Cheng report.

And, as Reuters reports, the White House barred reporters from Reuters, the Associated Press and Bloomberg from covering the dinner between President Trump and Kim Jong Un after two of them asked Trump questions during his initial interactions with Kim.

“The Hanoi Summit Shines a Light On the ‘Vietnam Model’ of Development,” by Brookings’ David Dollar.

Pakistan said Wednesday that it downed two Indian fighter jets and captured a pilot, escalating hostilities between the nuclear-armed neighbors a day after Indian warplanes struck inside Pakistani territory for the first time in five decades, as the NYT’s Maria Abi-Habib and Hari Kumar report.

“India and Pakistan at the Brink, Foreign Policy Heads Into the Unknown in South Asia,” by CFR’s Alyssa Ayres.

Sign up to receive CSIS’s new Sunday morning newsletter By The Numbers. Each week, we’ll share with you some of the most compelling numbers, statistics, and data in our studies. Subscribe here .

India’s air strike against targets in Pakistan on February 26 is the first time India has used air power against Pakistan in 48 years, since the two fought a war in 1971.

“I think you will have a tremendous future with your country — a great leader.” 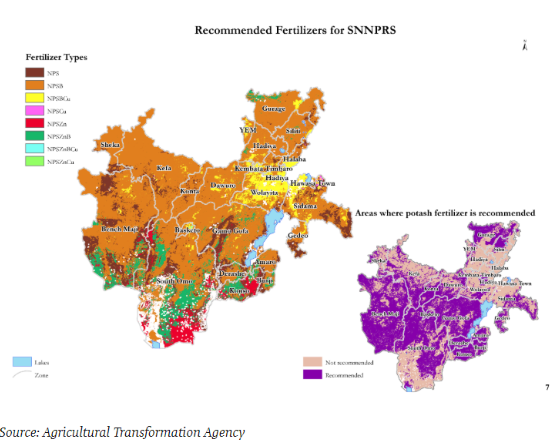 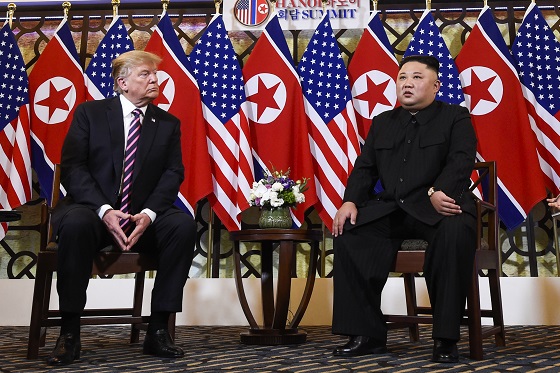 Former Colombian President Juan Manuel Santos explained the title of a new documentary about his arduous journey toward peace, which debuted at Georgetown University last night. Through seven grueling years, the 2016 Nobel Peace Prize Winner said he stayed focused on his "Port of Destiny" by listening to the stories of war victims. More on the film, produced by CSIS's Smart Women Smart Power host Nina Easton, can be found here.

At 12:15 p.m., join CSIS for a discussion on potential U.S. policy responses to China's pursuit of an independent domestic semiconductor industry.

And, at 11:00 a.m., the Woodrow Wilson Center will hold a discussion on how the U.S. government can optimize its digital defenses in response to cyber threats, featuring CSIS’s Suzanne Spaulding.

Then, at 1:00 p.m., the U.S. Institute of Peace will host an event to launch the World Justice Project Rule of Law Index 2019 and to discuss the state of the rule of law worldwide.

Yesterday, Moises Rendon, associate director and associate fellow of the CSIS Americas Program, testified before the House Committee on Foreign Affairs Subcommittee on the Western Hemisphere, Civilian Security, and Trade on the U.S. policy responses to the humanitarian crisis in Venezuela. Watch the full hearing here.

Trade experts Scott Miller and Bill Reinsch break down the buzz around trade, how it affects policy, and how it impacts your day-to-day. In this episode, Andrew and the Trade Guys head to the Hill for a live recording in front of audiences attending the State International Trade Development Organization (SIDO)'s 2019 Washington Forum.

Today, Capitol Hill reminded me of the Scorsese masterpiece “Goodfellas.” So I started to think about the soundtrack to the movie which prominently featured tracks by the Rolling Stones and Muddy Waters. So why not feature Muddy and the Stones in one of my favorite video clips in the history of rock and roll.