There are no quick wins in the fight against climate change, but methane abatement comes close. Methane is a potent greenhouse gas but remains in the atmosphere for a much shorter time than carbon dioxide, so curbing methane can quickly slow the pace of global warming. Compared with the complexities of decarbonizing the electricity and transportation sectors, methane abatement in the oil and gas sector is relatively inexpensive. But to make progress on methane, we cannot focus only on producers. Gas consumers, especially in Asia, will be critical to reducing global methane emissions.

Methane is firmly on the agenda in the run-up to the 26th UN Climate Change Conference of the Parties (COP26) in Glasgow. Last month the United States, the European Union, and seven other countries signed a pledge to cut global methane emissions by at least 30 percent from 2020 levels by 2030. On October 11, the United States and the European Union announced that 20 more countries (not including EU members) have joined the methane pledge, which now includes 9 of the top 20 methane-emitting countries. Some of the largest methane emitters such as China and Russia have not signed on, but the list includes significant energy producers like Canada, Indonesia, and Iraq. 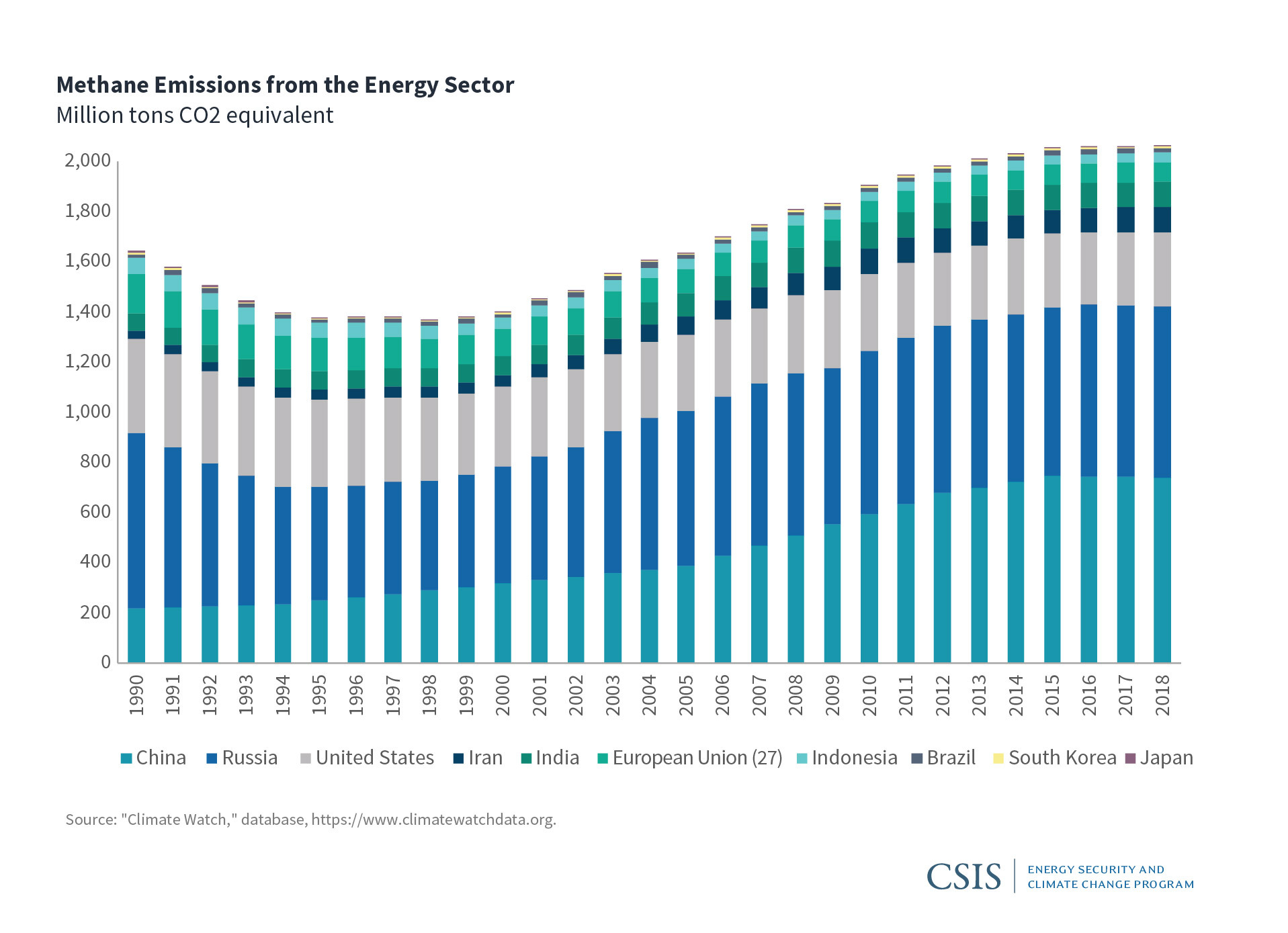 The oil and gas industry produces about a quarter of the world’s anthropogenic methane emissions, and compared with other sources like agriculture and landfills, it should be easier to cut methane emissions from energy. But so far, the progress has been slow. In the United States, the industry has underinvested in monitoring and leak-detection systems. State regulators overseeing the major shale basins have too often permitted routine gas flaring. And until recently, most industry associations opposed tougher federal regulations on methane, even as some of the larger producers took a more constructive approach.

This picture is now changing. The environmental, social, and governance (ESG) movement is forcing companies to disclose more emissions data and cut flaring, venting, and fugitive emissions. An ever-growing number of ground- and satellite-based monitoring systems are delivering granular data on methane emissions, offering detection at the field and even the wellhead level that makes it easier to pinpoint problems and identify laggards. For years we have probably underestimated the extent of methane leakage and venting. Fortunately, there are plenty of cost-effective ways to replace equipment and cut methane leakage. 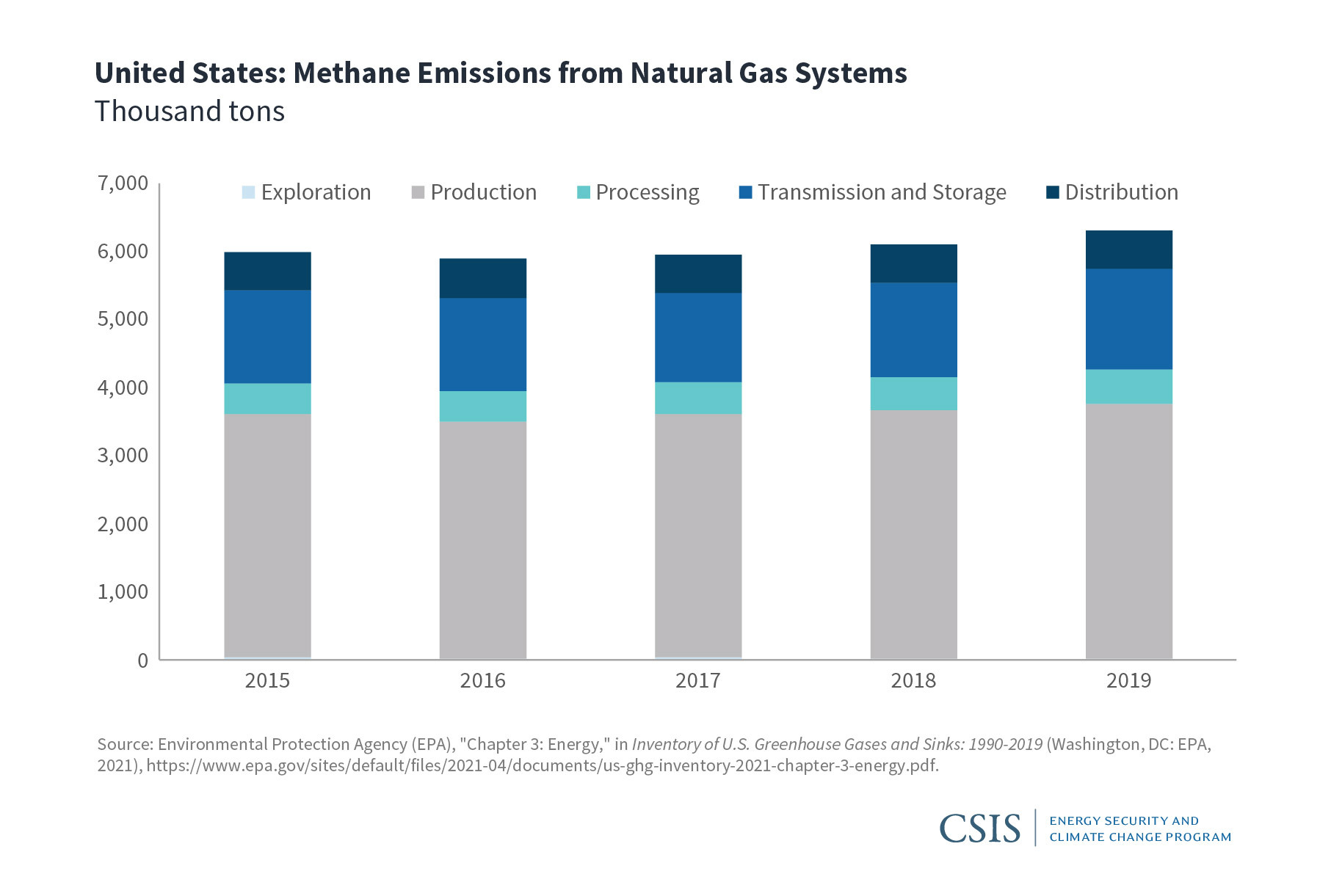 Tougher regulations are also on the way. In the United States, the Environmental Protection Agency (EPA) is expected to release regulations in the coming weeks that will set new rules for exploration and production, transmission, processing, and storage. The EPA is likely to set new mandates for leak detection and repair. Congress is also mulling over a new fee of up to $1,500 per ton of methane emissions above a certain threshold. Meanwhile the European Union introduced a methane strategy last year and is expected to pass new legislation in the coming months. There have been calls in Europe for tougher methane performance standards that would define a benchmark methane intensity for gas. This policy could incentivize suppliers including Russia to monitor emissions and fix infrastructure.

This momentum is welcome, but the same policy levers and market solutions will not necessarily work in other regions. Asia consumes 71 percent of global liquefied natural gas (LNG) and is the major source of incremental gas demand, so any strategy on methane should include serious engagement with Asian gas buyers. But many buyers in the region are national oil companies (NOCs) and state-owned utilities that do not face the same ESG or regulatory pressure as companies in Europe or North America. A few factors will determine how gas purchasing and investment decisions could change in Asia: company mandates, the availability and quality of emissions data, and the pace of commercial innovations.

First, governments shape the sustainability priorities of state-owned companies, and we should be realistic about the pace of change. Investor pressure certainly matters for national oil companies—which are often both domestic gas producers and importers—as well as gas and power utilities and trading houses. But a Chinese NOC, Korean gas utility, or Thai electricity company will be much more likely to act if governments task them with driving down emissions. If governments set net-zero targets or make firmer commitments on methane emissions, companies will have incentives both to fix leaks in their transmission and storage infrastructure (see chart below) and to change their gas purchasing criteria. 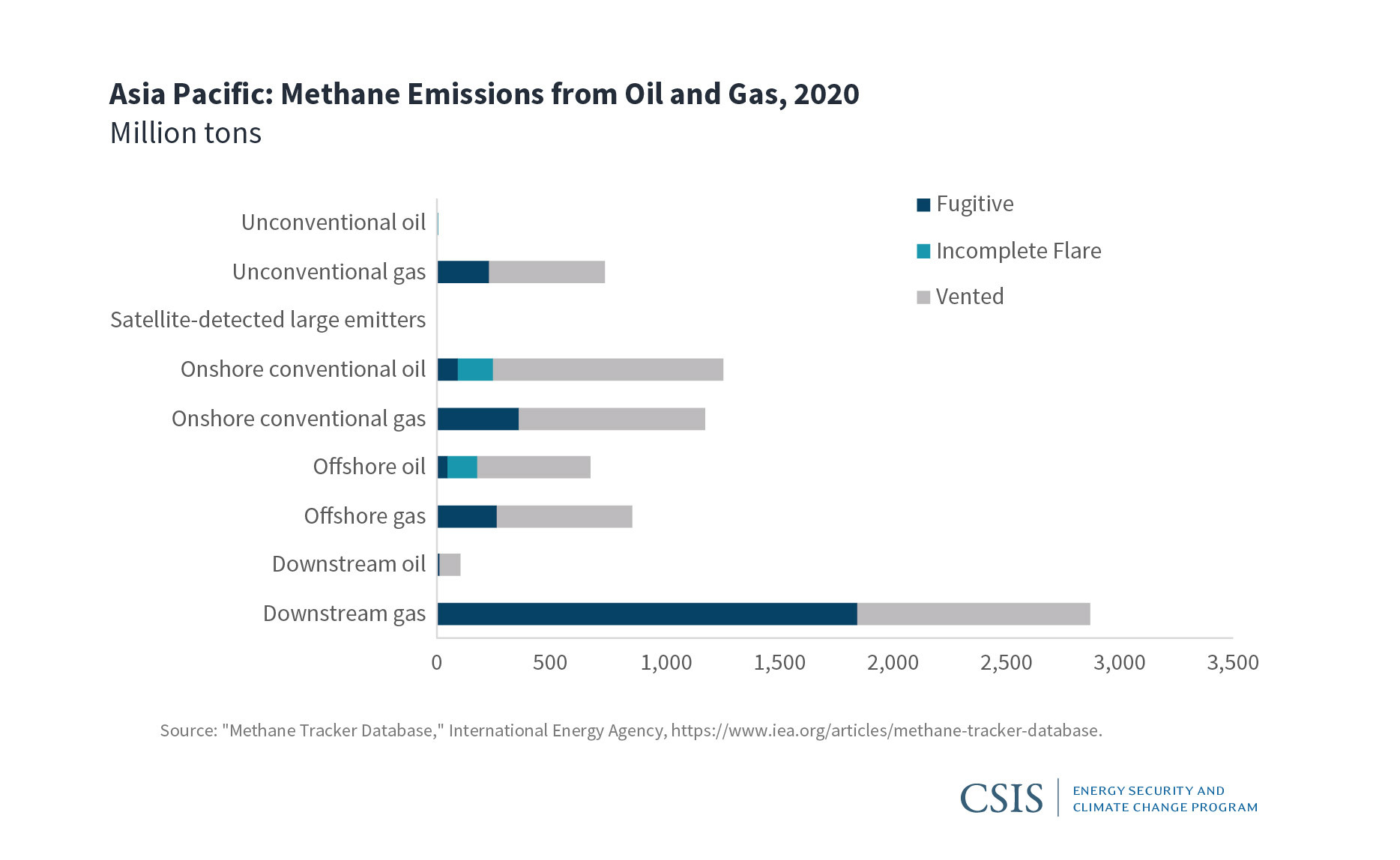 A second variable is data availability. Credible, widely recognized estimates of methane intensity could encourage LNG buyers to incorporate this data and weigh it against other commercial criteria. Integrating methane emissions data in trading platforms could potentially encourage uptake. In short, if more data is available, buyers are likely to respond, although it will take time to develop a comfort level. Various initiatives and voluntary reporting frameworks are aiming to fill this gap and build more confidence in data quality.

Finally, companies are beginning to sense a commercial opportunity. Sellers are offering “green” or “carbon-neutral” LNG cargos (which often rely on dubious carbon offsets), and the buyers include companies like Tokyo Gas and Pavilion Energy. But some companies also want to differentiate themselves by tracking their life cycle greenhouse gas emissions. These sellers aim to account for emissions from the wellhead to liquefaction to shipping to regasification and combustion by end users. For now, it remains to be seen whether buyers will pay a premium for cleaner gas, partly because life cycle methodologies and results vary so widely. Again, it will take time to develop confidence in the data, but sellers have incentives to innovate in this area.

Methane is a global challenge, and a virtuous cycle on methane abatement in the oil and gas industry is long overdue. It will be harder to make progress on the demand side, so that gas buyers both reduce direct emissions from their own assets and alter their gas purchasing decisions. But we should encourage policies, investor pressure, and market innovation that can engage gas buyers and help cut global methane emissions. 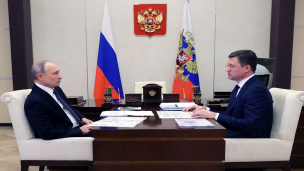 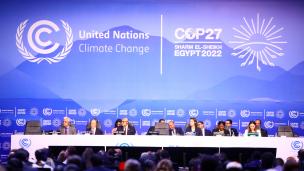 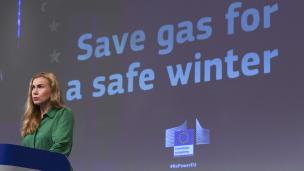