Welcome to the November 2017 newsletter from the Global Health Policy Center (GHPC) at the Center for Strategic and International Studies (CSIS)! We invite you to catch up on our latest content. 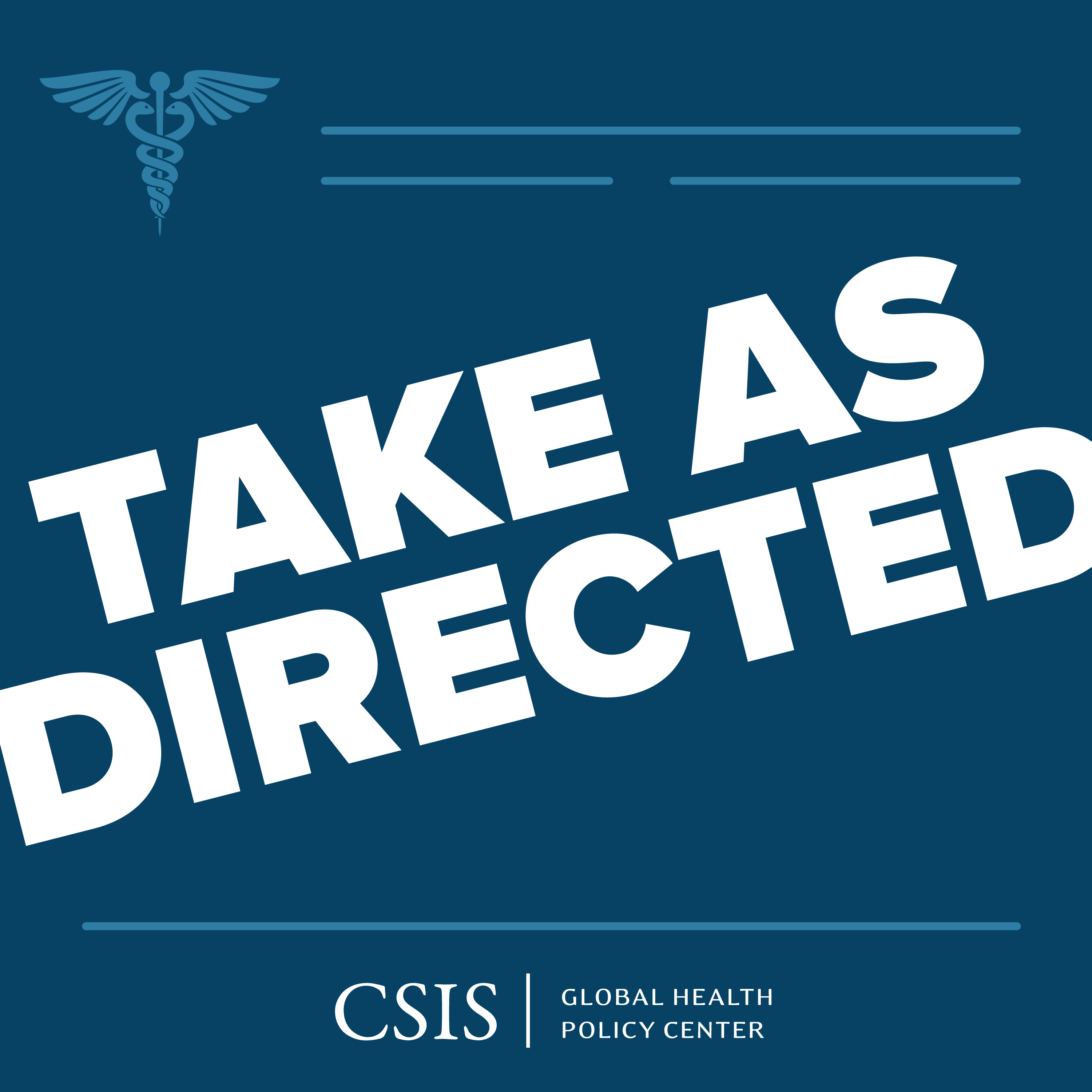 The GHPC will be hosting several screenings of The New Barbarianism in the coming months. Current screenings are listed below. More information regarding registration and format of the individual sessions will follow.

Upcoming Events: As always, I welcome your questions and comments. 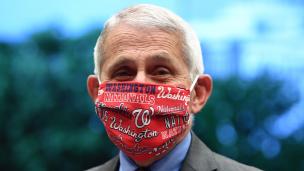 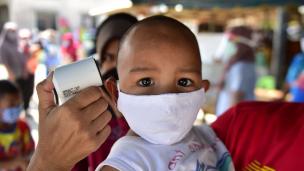 Online Event: Launch of the 2021 UN Global Humanitarian Overview
December 1, 2020
In the News

A ‘systematic outreach’ is needed for those hardest hit by the coronavirus
CNBC | Squawk Box Asia
November 18, 2020
On Demand Event

Coronavirus: How Biden Will Use Science to Tackle the Pandemic, the Worst of Trump’s Legacies
South China Morning Post | Zhuang Pinghui
November 15, 2020
On Demand Event

Online Event: Lebanon's Challenges: A Conversation with U.S. Ambassador to Lebanon Dorothy Shea
November 13, 2020
View all content by this expert