How the Blockchain Can Help Venezuela’s Future Recovery

Nicolas Maduro’s misguided attempt to create a government-controlled and natural resource-backed cryptocurrency (“Petro”) is nothing more than a desperate effort to try to facilitate international finance while avoiding U.S. sanctions on new debt issuance. However, there remains the potential for blockchain platforms to empower Venezuelans through legitimate means during the country’s future recovery. These benefits can extend to future government institutions, the private sector, and nonprofit organizations. Blockchain technology can radically shape the rebuilding of Venezuela during a “Day After” scenario for the better.

The situation in Venezuela today represents one of the most serious political, economic, social, and humanitarian crises the Western hemisphere has ever endured. Once a sophisticated country during the mid-twentieth century, Venezuela has now collapsed under the narcostate regime of President Nicolas Maduro—a collapse characterized by hyperinflation, widespread scarcity of food and medicine, and high-speed disintegration of institutions. Today, Venezuela ranks last in most global rankings for economic, security, and social well-being indicators. And the continuous increase of civilian deaths and misery depict a country with a level of destruction resembling those in war.

While the country’s future remains unclear, the next Venezuelan administration, whenever it arrives, will require sustained and coordinated international support to relieve the suffering of its people and lead Venezuela in the right direction. Extensive and immediate political, economic, and institutional reforms, backed by significant international humanitarian aid and technical and financial assistance, will be essential for the stabilization and recovery of Venezuela. Since the magnitude of the challenges remaining ahead are so complex, costly, and socially sensitive, innovative solutions will be needed to maximize Venezuela’s best chances to recover in the near term, and progress in the long term. Venezuela is prime for a solution that is “out-of-the-box.”

The positive global impact that technology and innovation have on human life today was unthinkable just a few decades ago. The Internet has revolutionized the computer and communications world, accelerating the pace and reach of globalization today. Communities can develop quicker due to the Internet’s ability to provide global access, among other benefits. We are only about two decades in on the continuing development of the Internet and its applications—and it has already fueled the creation of new technologies, such as blockchain. Although still “in diapers,” blockchain platforms are already showing significant promise of improving the way in which people cooperate, transact, and trust one another—capable of tackling challenges around the world.

Given its decentralized nature, blockchain-based policy programs would help enhance individual rights, rebuild more transparent institutions, and prompt the recovery of the private sector in Venezuela. Although technology may not have the capacity to relieve Venezuela of its current authoritarian dilemma, new technologies that are becoming increasingly available and effective can help to positively shape the rebuilding of Venezuela during a “Day After.”

The blockchain is a digital, decentralized, and distributed ledger that can be public, private, or both. Similar to an accounting book, distributed ledgers record a list of transactions and verify individual ownership—through a peer-to-peer network consensus mechanism, where each computer participates in adding to a shared history. This “shared history” is independently maintained on each computer in the network. Once consensus is reached within the network, through a consensus protocol that guarantees the integrity and consistency of the process, transactions cannot be altered by third parties like banks, governments, malicious actors, or even members of the blockchain network. Blockchain technology is already being used and explored by different industries worldwide, most notably in financial services and banking industries. Among the main benefits, the blockchain can enable participants across the world to lower transaction costs and streamline processes, while providing enhanced security and trust. 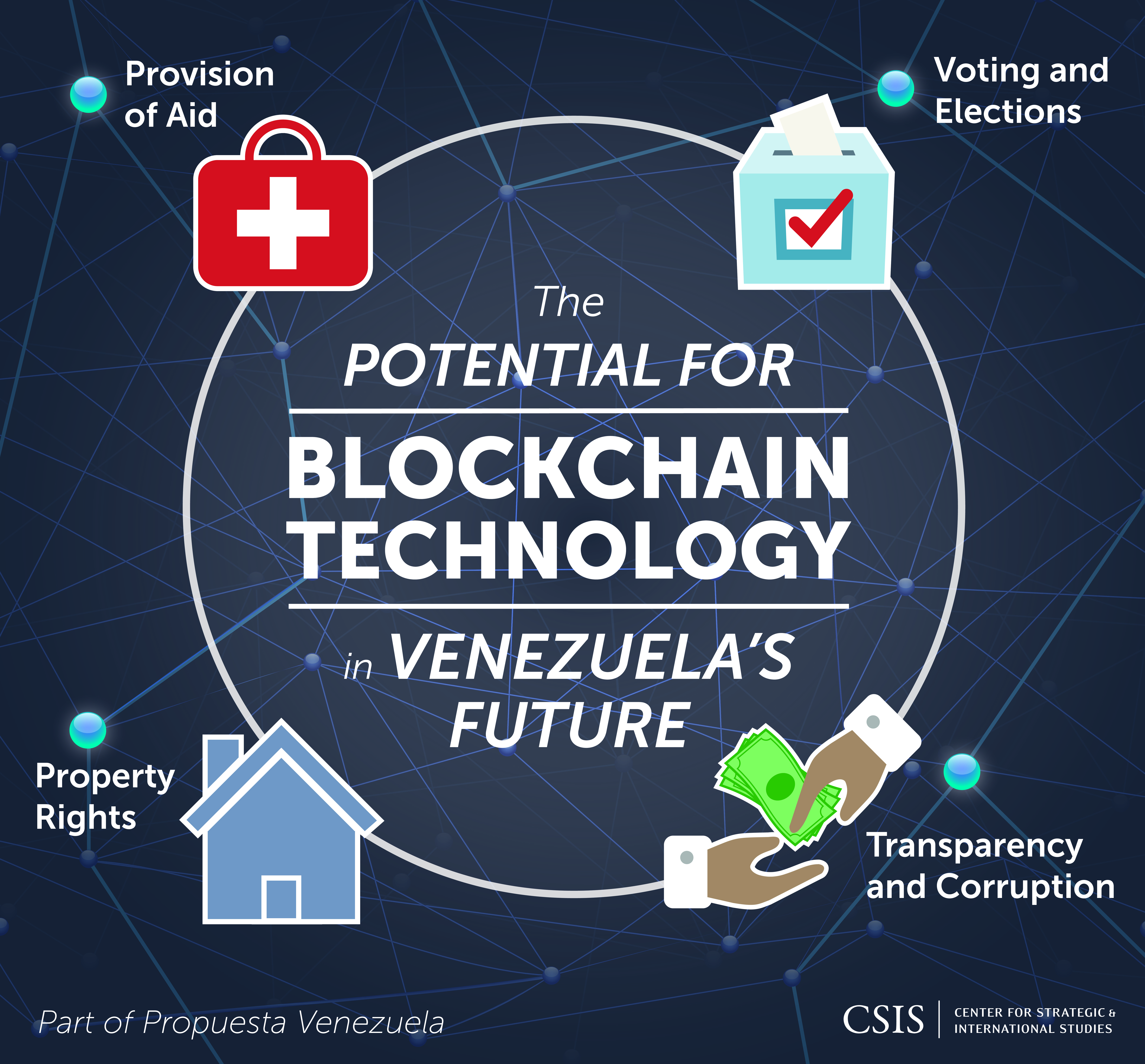 Public blockchains are decentralized and distributed, meaning they are not controlled by anyone except for the two people involved in the transaction. Instead, mathematics and cryptography run the blockchain, and users of the network participate and contribute. The blockchain is an open network that anyone can access and use in a permission-less manner (i.e., there is no central authority, approving who can participate). Lacking a central authority makes the blockchain unique because transactions are made securely, error-free, without the need (or expense) for intermediaries.

The first implementation of blockchain technology was bitcoin, which is why much of the focus is on financial blockchain applications and other “cryptocurrencies.” Bitcoin is a peer-to-peer digital currency, or cryptocurrency, used for the speedy and secure transfer of value anywhere in the world. Created in 2009 by an unknown software developer or group using the alias Satoshi Nakamoto, bitcoin is the world’s first open payment network in which anyone with an internet connection can participate, making it the most accessible finance tool in today’s financial market. Since bitcoin launched, cryptocurrencies have become increasingly popular, especially in the last two to three years. There are over 2,000 digital currencies today; most of them run on a blockchain, and provide different features and experimentation with monetary policies. Contrary to traditional currencies (or fiat money) whose issuance is determined by central bankers, cryptocurrencies’ monetary policy is predetermined, set in the code, and then carried out by users, who cannot change the rules of the game but receive benefits from participating in the network.

The rise of cryptocurrencies is not the only story—blockchain applications are also quickly expanding beyond traditional notions of value transfer. Ethereum is perhaps the most important blockchain, or decentralized platform, that runs “smart contracts” or computer programs. This platform allows applications to run exactly as programmed “without any possibility of downtime, censorship, fraud or third-party interference.” Ethereum is already being heavily researched and applications are being developed for use in business services, banking and payments, charity, health, insurance, identity management, and others. The combination of these features could benefit Venezuela’s future to deal with complex policy decisions during a recovery phase.

Venezuela’s economic and institutional meltdowns pose an increasingly serious and potentially destabilizing risk for neighboring countries, and the rest of the hemisphere. This situation has led the United States, the Lima Group, the European Union, and multilateral organizations to make the restoration of stability and democracy in Venezuela a top foreign policy priority. However, the reconstruction challenges will quickly come to light when Venezuela recovers its democracy.

This report highlights an innovative framework of how the blockchain technology can be used to help rebuild Venezuela when the time comes. These benefits include providing humanitarian aid more efficiently, enhancing property rights (a key driver for the Venezuelan people to prosper), increasing transparency, tackling corruption, and combating vote rigging. Countries with weak institutions, rampant corruption, and hyperinflation, like Venezuela, could see benefits if blockchain is implemented at both private and public levels. Supported by private-sector-friendly policies, strong political leadership, and transparent and functioning institutions, blockchain could shape Venezuela’s future for the better.