A Common-Ground Approach to an Expanded U.S. Role

The election of Barack Obama has fundamentally changed the landscape for the debates around U.S. support for international family planning (FP) programs. The personal engagement of top government officials, combined with policy and budgetary announcements that make averting unintended pregnancies a priority issue, clearly signal the administration's intention to promote family planning as part of a comprehensive approach to global health.

Despite the polarization that often surrounds the debates on these issues in the United States, largely over their perceived linkage to the highly charged issue of abortion, an unprecedented opportunity now exists to significantly expand international FP programs based on a “common-ground” approach. The core element of this approach is the need to move toward universal access to FP services—defined throughout this paper as education, counseling, and contraceptive commodities—provided on a voluntary basis to females and couples. The common ground does not include abortion, which is prohibited by U.S. laws governing foreign assistance. In most developed countries, a wide array of contraceptive options are available so people can plan whether and when to have children. It is precisely that acceptance and availability of FP services in the developed world that forms the basis for a common-ground policy toward international FP services. 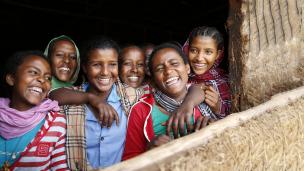 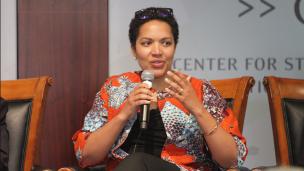 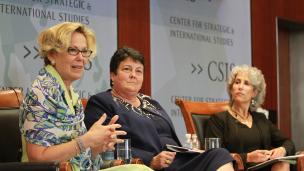 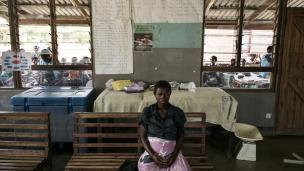 Addressing HIV in Adolescent Girls and Young Women in Malawi
By Janet Fleischman
July 19, 2017
View all content by this expert