It's our pleasure to send you the April Edition of the ISP Brief, the monthly newsletter of the CSIS International Security Program. ISP Brief features articles and commentary written by our scholars including analysis as published in various media sources (including video and audio highlights), and links to recent events. We hope the newsletter provides you, our readers, a snapshot of the excellent work underway in ISP, and the engaging thoughts of our experts. As always, your feedback is welcome. 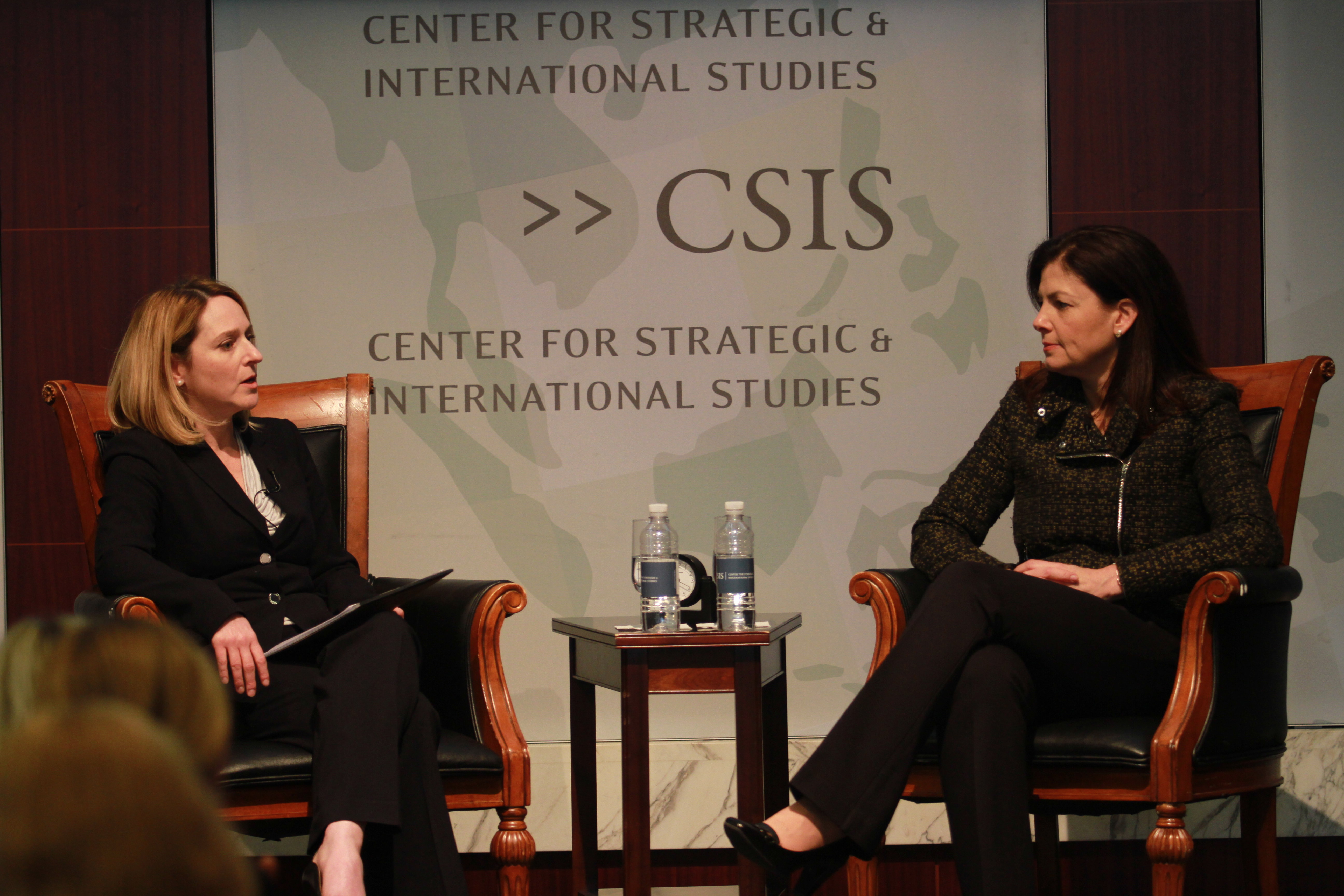 April 11, 2018
The Aerospace Security Project released its Space Threat Assessment 2018 which reviews and aggregates open-source information on the counterspace capabilities and activities of other nations, focusing in particular on China, Russia, Iran, and North Korea. The report also assesses the space and counterspace activities of select other nations and some non-state actors. 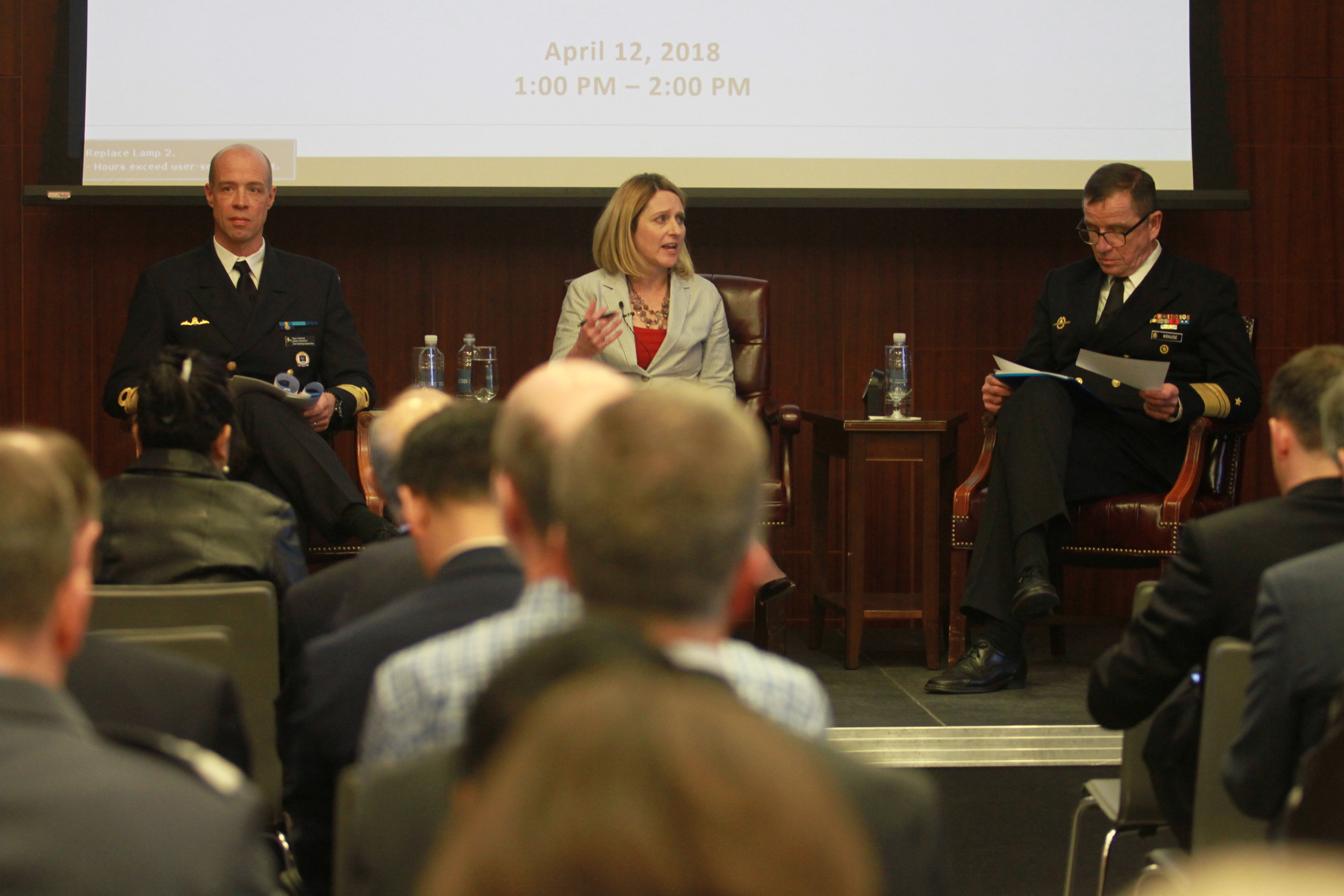 READ "The State of Military Readiness: Is There a Crisis?" by Mark Cancian and Seamus Daniels.

READ "Civilian Casualties in Kunduz: The Struggle to Mitigate Civilian Harm in Partnered Operations" by Hijab Shah and Melissa Dalton.

READ "Three ways to improve our deterrence posture in space" by Todd Harrison. 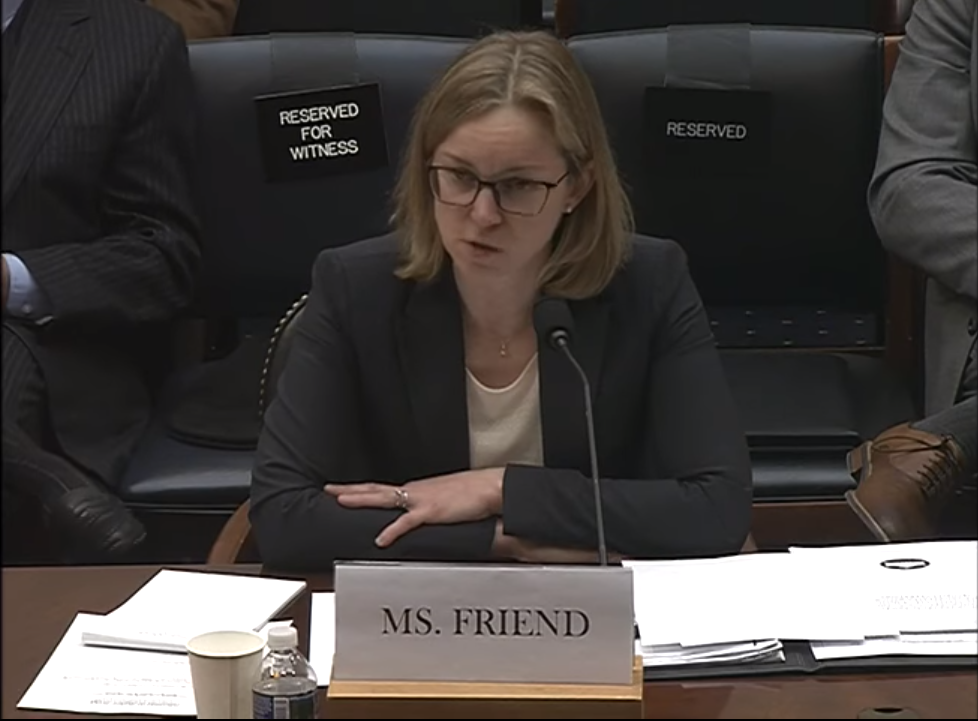 WATCH - Alice Hunt Friend testified before the House Foreign Affairs Committee on "Libya Fractured: The Struggle for Unity" on April 18, 2018. 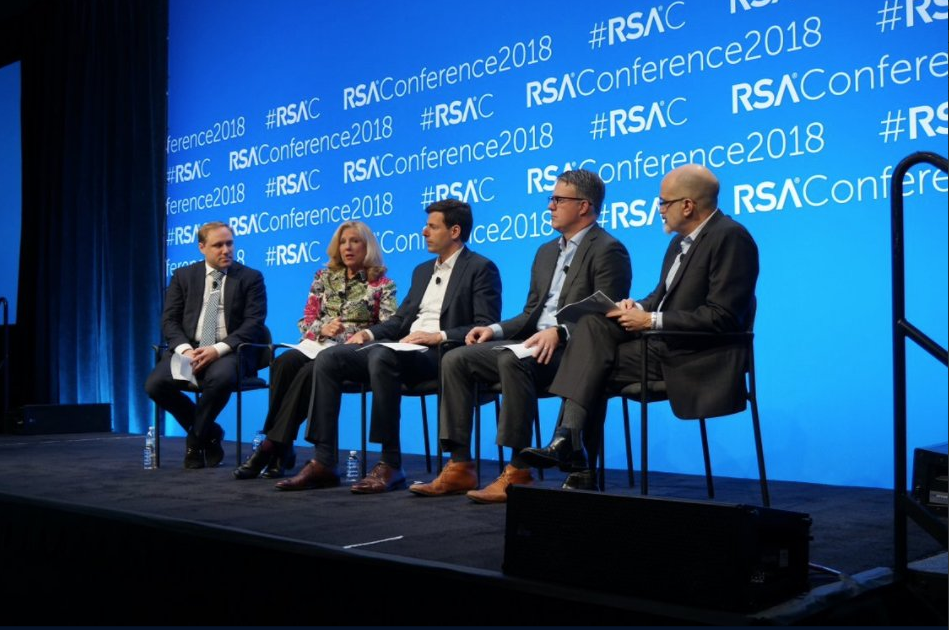 WATCH - Suzanne Spaulding participated in a panel discussion on cyber warfare and its consequences.

LISTEN - Melissa Dalton and Colm Quinn discussed the United States' policy toward Syria and how an American troop exit would impact stabilization efforts on The CSIS Podcast. 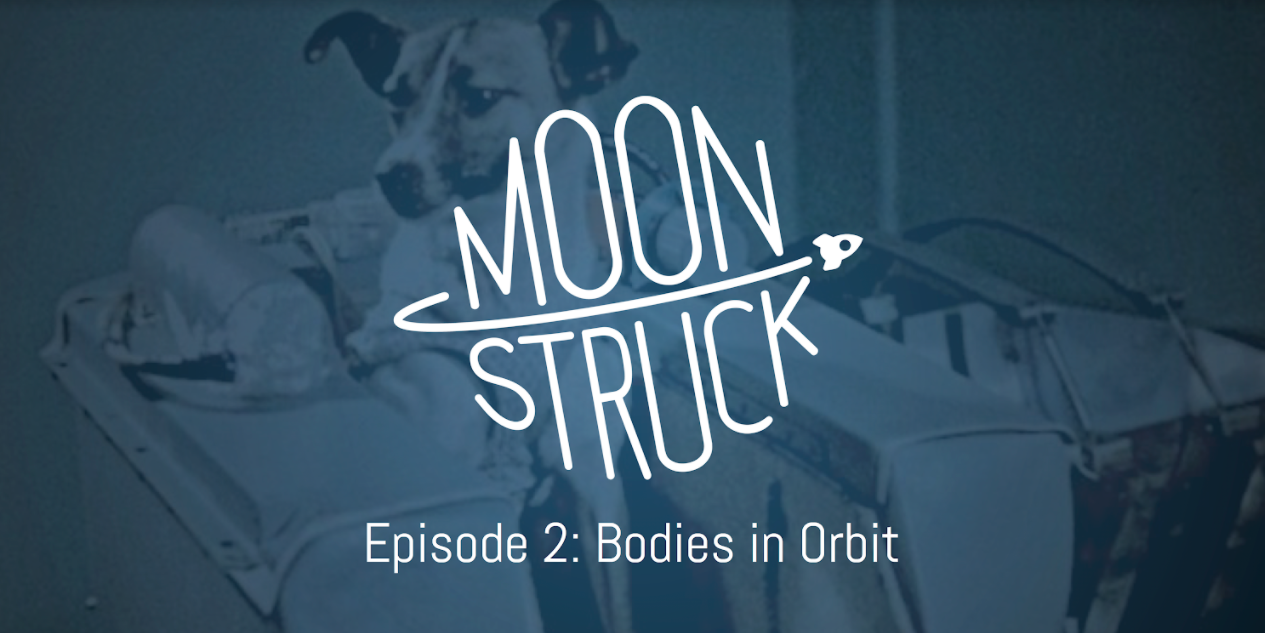 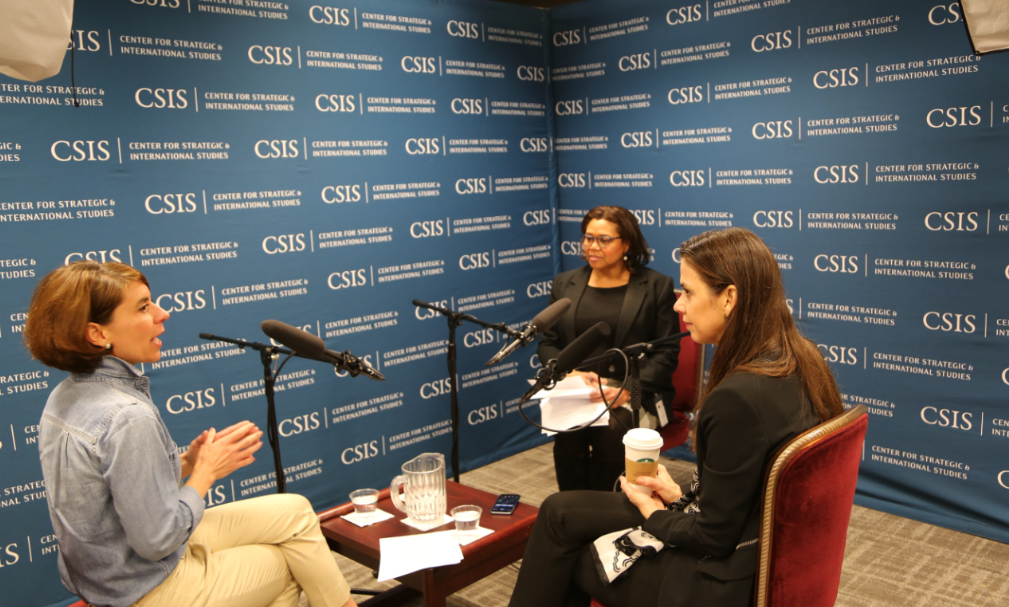 LISTEN - Kate Germano, a retired Marine Lieutenant Colonel, and award-winning journalist, Kelly Kennedy, discuss their newly released book “Fight Like a Girl: The Truth Behind How Female Marines are Trained.” The book examines gender bias, changing the status quo, and how these lessons from the Marine Corps relate to all women. 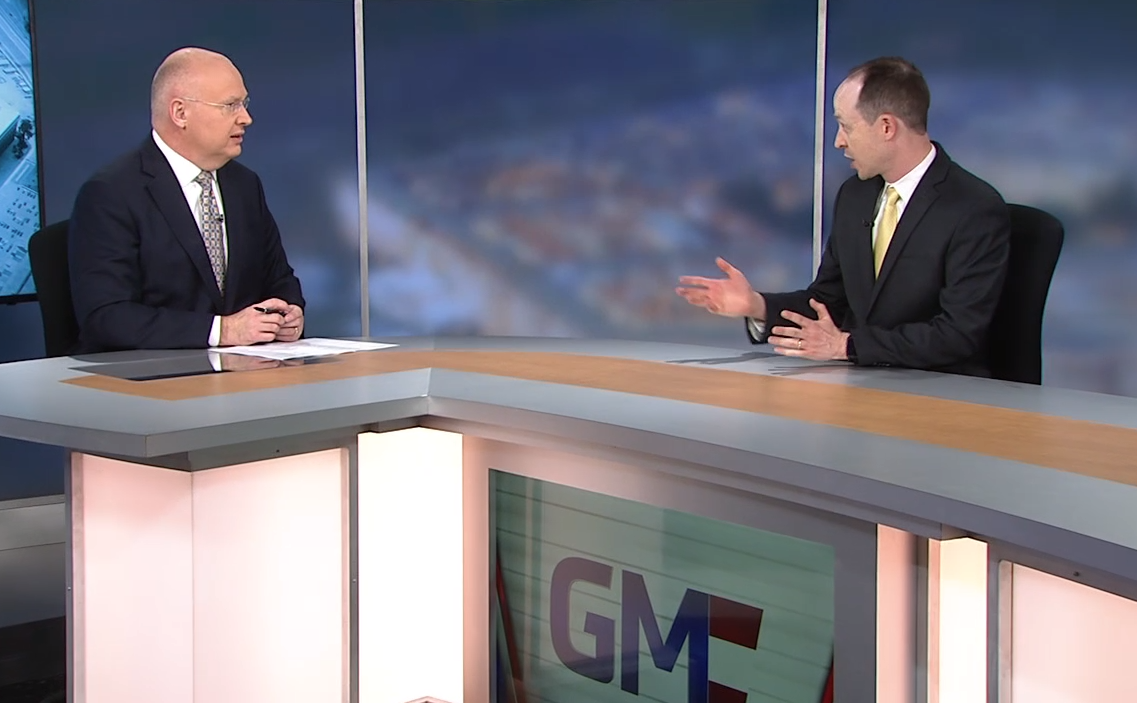 WATCH - Todd Harrison and Francis Rose discussed the effect of DoD satellites on the private sector on Government Matters. 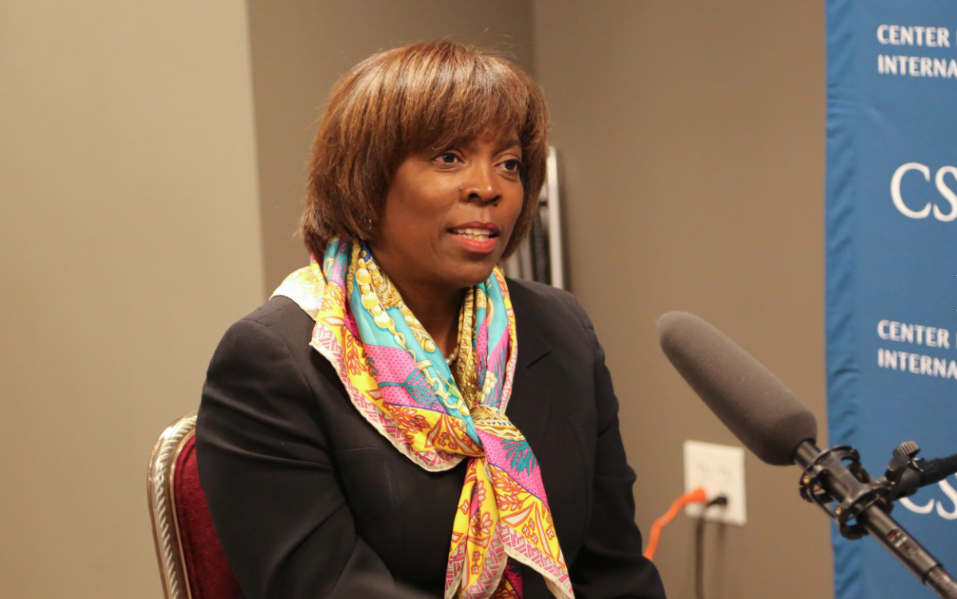 LISTEN - Ambassador Ertharin Cousin, former Executive Director of the United Nations World Food Programme and Distinguished Fellow at the Chicago Council on Global Affairs, Kimberly Flowers, Director of the Global Food Security Project at CSIS, and Beverly Kirk discuss hunger, food insecurity, and nutrition in the U.S. and around the world. 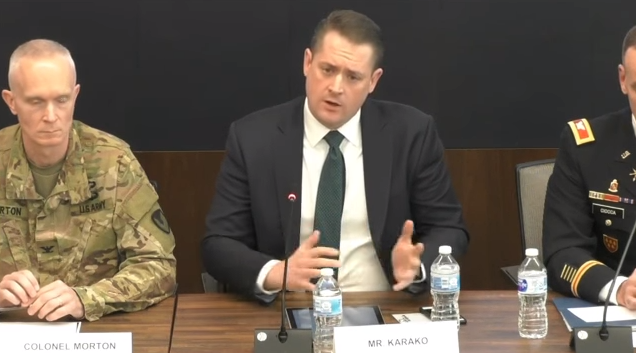 Losing Hearts and Minds: American-Iranian Relations and International Education during the Cold War


The Future of Force

“The logic tree suggests we should avoid any hard conclusions, or be a little too triumphal about our ability to penetrate the S-400,” - Tom Karako in Defense News on April 21, 2018.

“Any sort of goodwill on the part of the local people of Raqqa for the SDF and more broadly the U.S. and its allies in clearing ISIS out of these areas could dwindle over the next few months if there isn’t a translation into real change,” - Melissa Dalton in The Washington Post on April 19, 2018.

"These kinds of missiles are easy to intercept if you see them coming, it's seeing them coming that's the challenge." - Ian Williams in Newsweek on April 13, 2018.

“The military is looking at UAVs [unmanned aerial vehicles] and how can we use these predator drones and reaper drones in a missile defense capacity, mounting directed energy, essentially lasers that would fly at high altitude, above the weather,” - Ian Williams in Newsweek on April 12, 2018.

“We have to find a way to respond proportionally, but we have to respond every time, not just when it gets the world’s attention.” - Rebecca Hersman in The Washington Post on April 12, 2018.

"Year in and year out, administration in and administration out, it's the long-range land attack cruise missile that presidents reach for first in a crisis," - Tom Karako in CNBC on April 12, 2018.

“I worry that the administration is going to focus on the immediate military options available,” - Melissa Dalton in The Washington Post on April 11, 2018.

“States can make it harder but they can’t stop the president’s policy,” - Mark Cancian in Officer.com on April 11, 2018.

“Nothing about our presence or policy toward the continent lends itself to a large assignment of permanent forces,” - Alice Hunt Friend in Defense One on April 9, 2018.

“This looks like an interesting case study in how a military service can use those authorities to significantly expedite an acquisition process,” - Andrew Hunter in National Defense Magazine on April 9, 2018.

“He is bound to get asked about the Department’s position on creating a ‘Space Force’ as Trump has said he wants to do," - Todd Harrison in Defense News on April 8, 2018.

“If we stay any longer we will in effect be taking sides in a civil war. Up until now, we have avoided that because we focused on ISIS,” - Mark Cancian in the Washington Examiner on April 5, 2018.

“I think the high-op tempo and stress on the force over the past 17 years of continuous combat operations in Iraq, Afghanistan, Syria, and elsewhere is catching up to the U.S. military,” - Todd Harrison in Task & Purpose on April 5, 2018.

"If the company has an economic incentive to dispute a government decision, they will seize on any and all grounds that present themselves," - Andrew Hunter in FCW on April 2, 2018.