It's our pleasure to send you the August Edition of the ISP Brief, the monthly newsletter of the CSIS International Security Program. The ISP Brief features articles and commentary written by our scholars including analysis as published in various media sources (including video and audio highlights) and links to recent events. We hope the newsletter provides you, our readers, a snapshot of the excellent work underway in ISP and the engaging thoughts of our experts. As always, your feedback is welcome.

By Other Means -- Part II: U.S. Priorities in the Gray Zone
Geopolitical competition is increasingly playing out in the space beyond diplomacy and short of conventional war, sometimes referred to as the gray zone. A new report from ISP assesses current U.S. government actions to deter, campaign through, and respond to competitors' gray zone tactics. 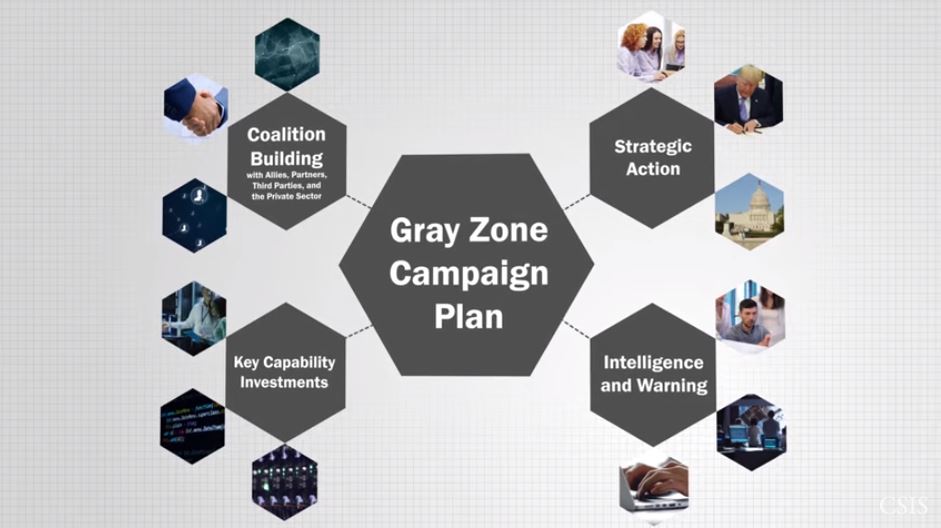 Iran's Threat to Saudi Critical Infrastructure: The Implications of U.S.-Iranian Escalation
Tensions between Iran and the United States have heightened concerns about the threat to critical infrastructure in the Persian Gulf, including in Saudi Arabia. The latest report from the Transnational Threats Project argues that while Saudi Arabia has vulnerabilities in its oil, desalination, electricity, shipping, and other systems, Iran has thus far adopted a calibrated approach, using mainly irregular strategies and tactics in order to limit escalation and prevent interstate war. 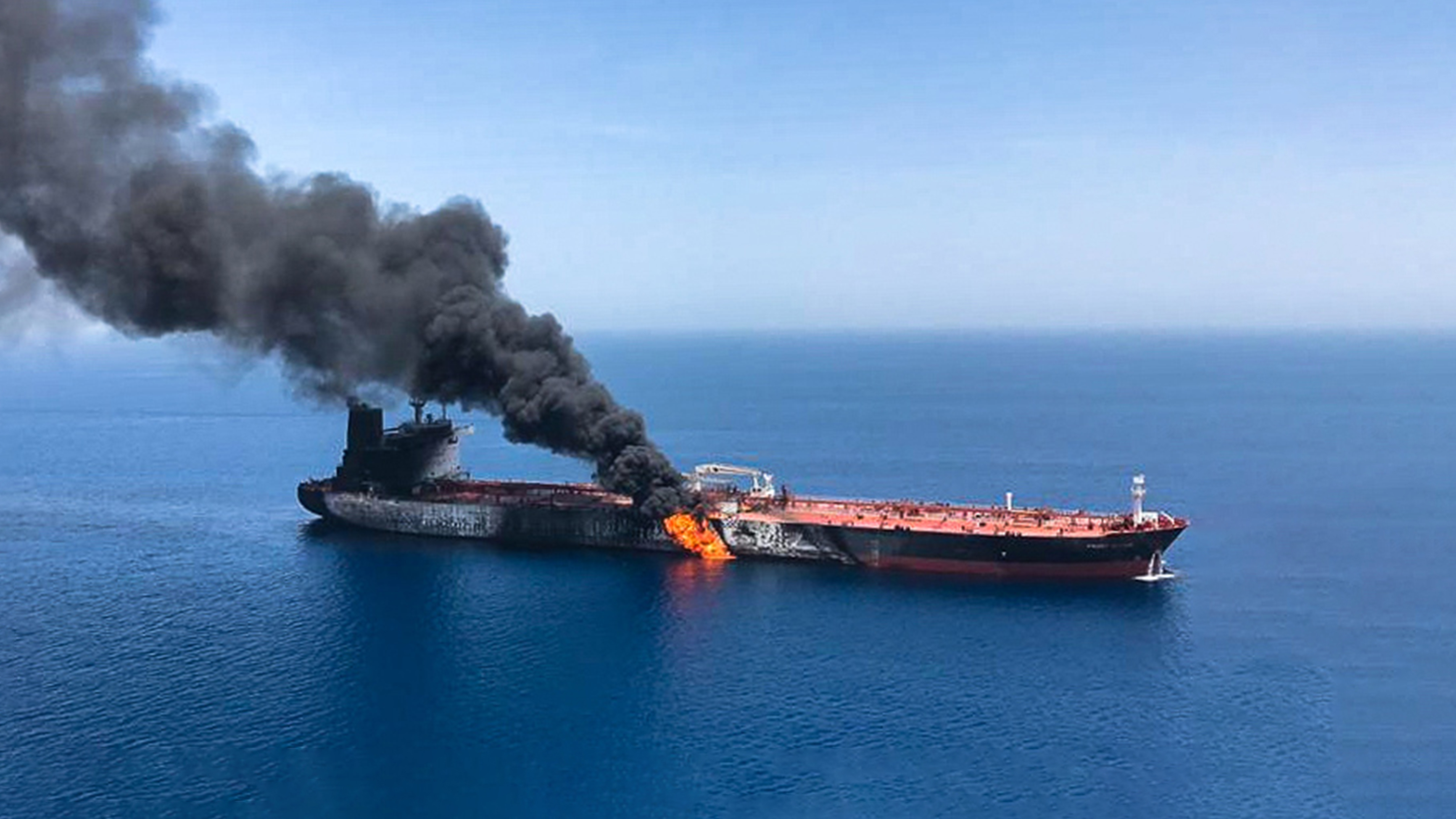 Indian Revocation of Kashmir's Special Status
On August 5, 2019, Indian Prime Minister Narendra Modi's ruling Bharatiya Janata Party (BJP) announced the revocation of Articles 370 and 35-A from the country's constitution. A new piece from Hijab Shah and Melissa Dalton argues that scrapping these provisions will have significant implications for Jammu and Kashmir's Muslim-majority citizenry, grave ramifications for already tense India-Pakistan relations, and could lead to violence in the region. 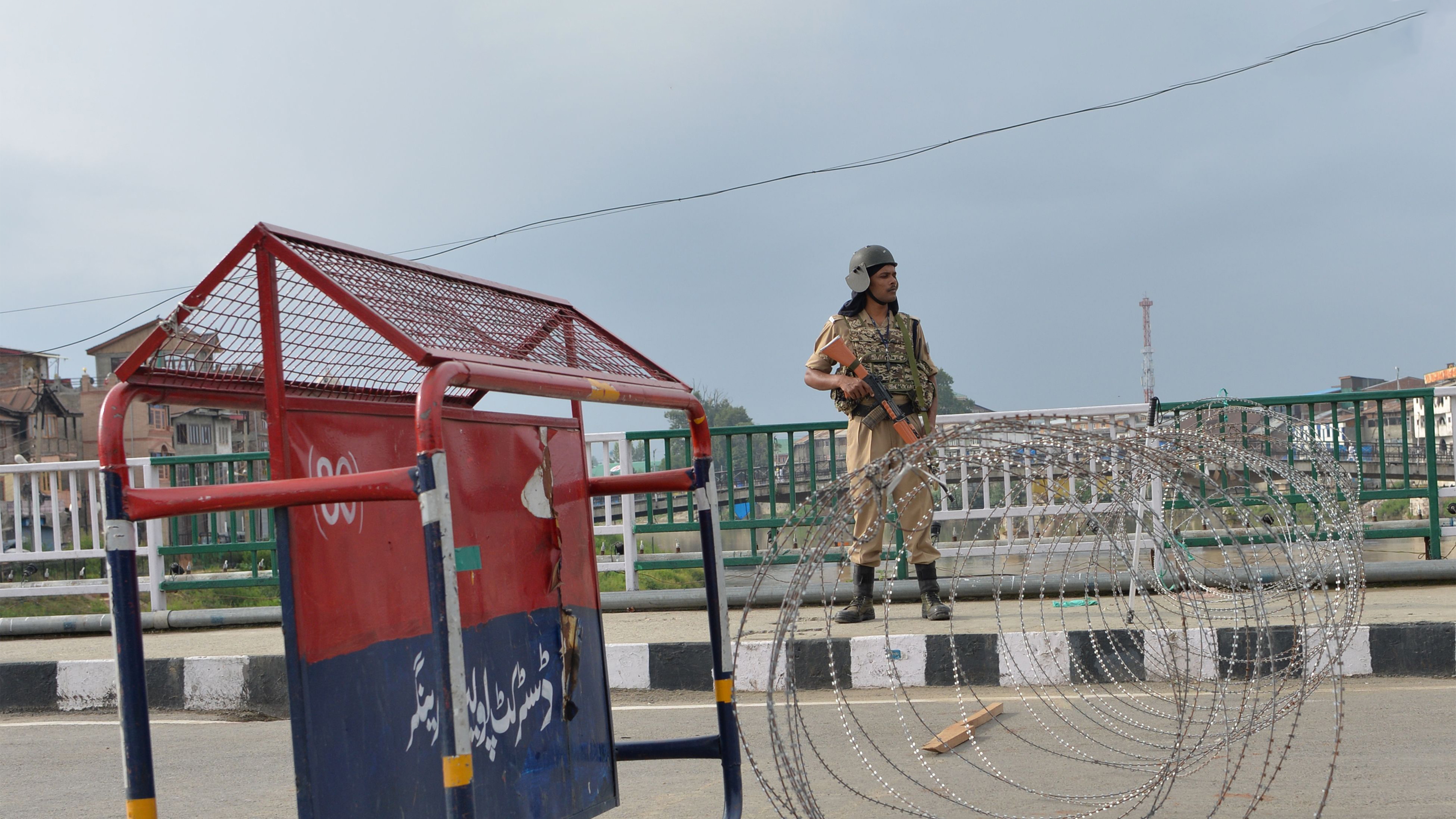 Achilles' Heel: Adding Resilience to NATO's Fragile Missile Shield
The missile defense architecture currently protecting NATO from Iranian missile attack is fragile. Notably, it relies on a single ground-based radar to track missiles headed toward Europe. A new report from the CSIS Missile Defense Project argues that a more diverse and modernized set of sensors would improve reliability and resilience against an Iranian ballistic missile attack. 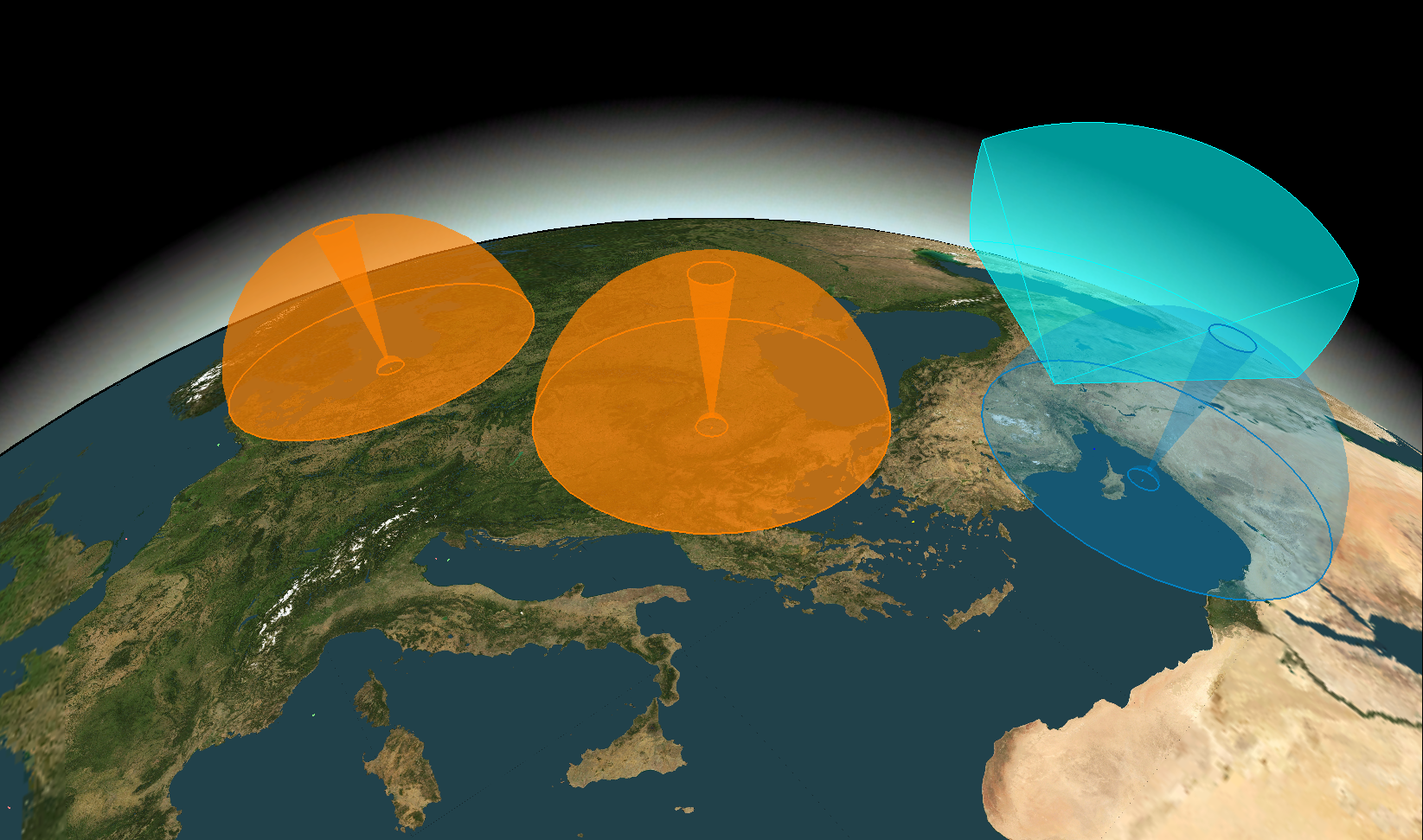 Acquisition of Software-Defined Hardware-Based Adaptable Systems
The United States faces evolving threats ranging from new domains to unanticipated applications of technology. For the Department of Defense, deploying systems that are adaptable and agile is not just a technology strategy, but a security imperative. The latest report from the Defense-Industrial Initiatives Group identifies enablers that would allow the acquisition system to overcome the barriers to adaptable systems. 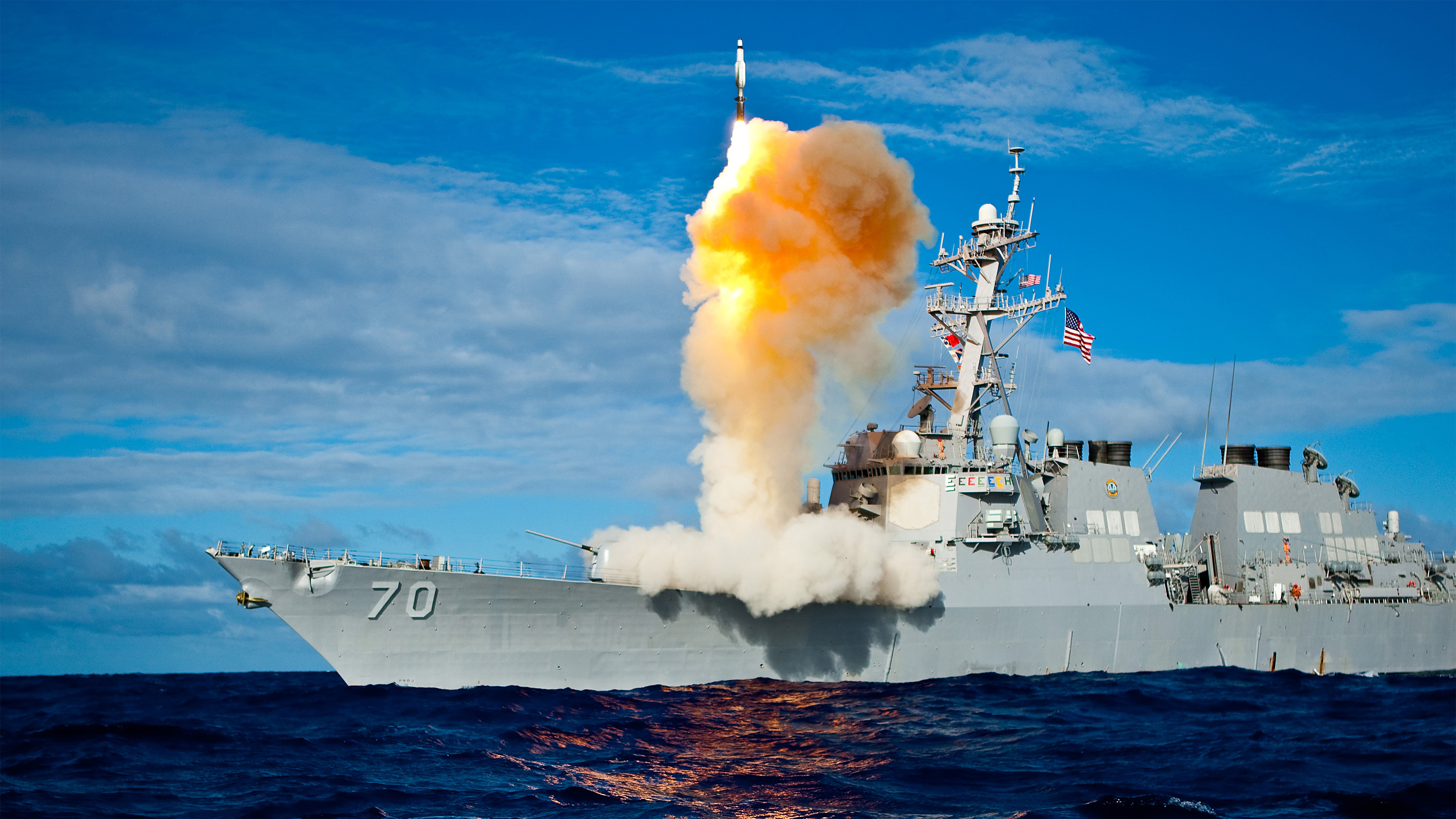 READ - "Goodbye Sequestration, Hello Deficits: How the Budget Deal Sticks our Children With the Bill" by Mark Cancian

READ - "Warning for the Gray Zone" by Lindsey Sheppard

READ - "What Does the Bipartisan Budget Act of 2019 Mean for Defense?" by Seamus Daniels and Todd Harrison

WATCH - Tom Karako spoke with the Defense & Aerospace Report on Iran's use of drones as weapons and how to counter them. 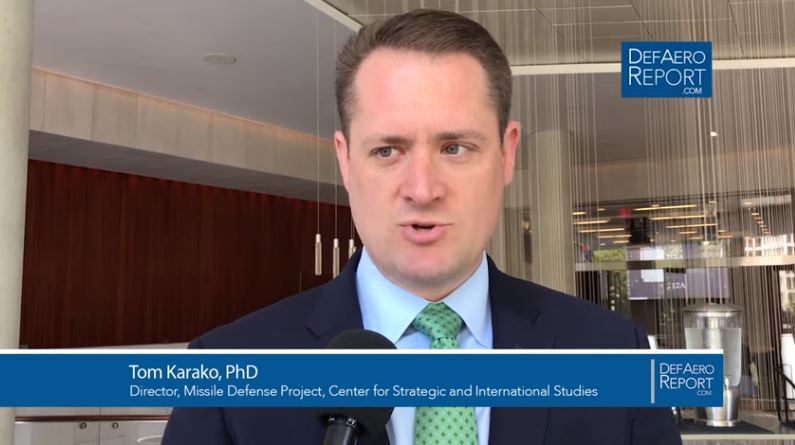 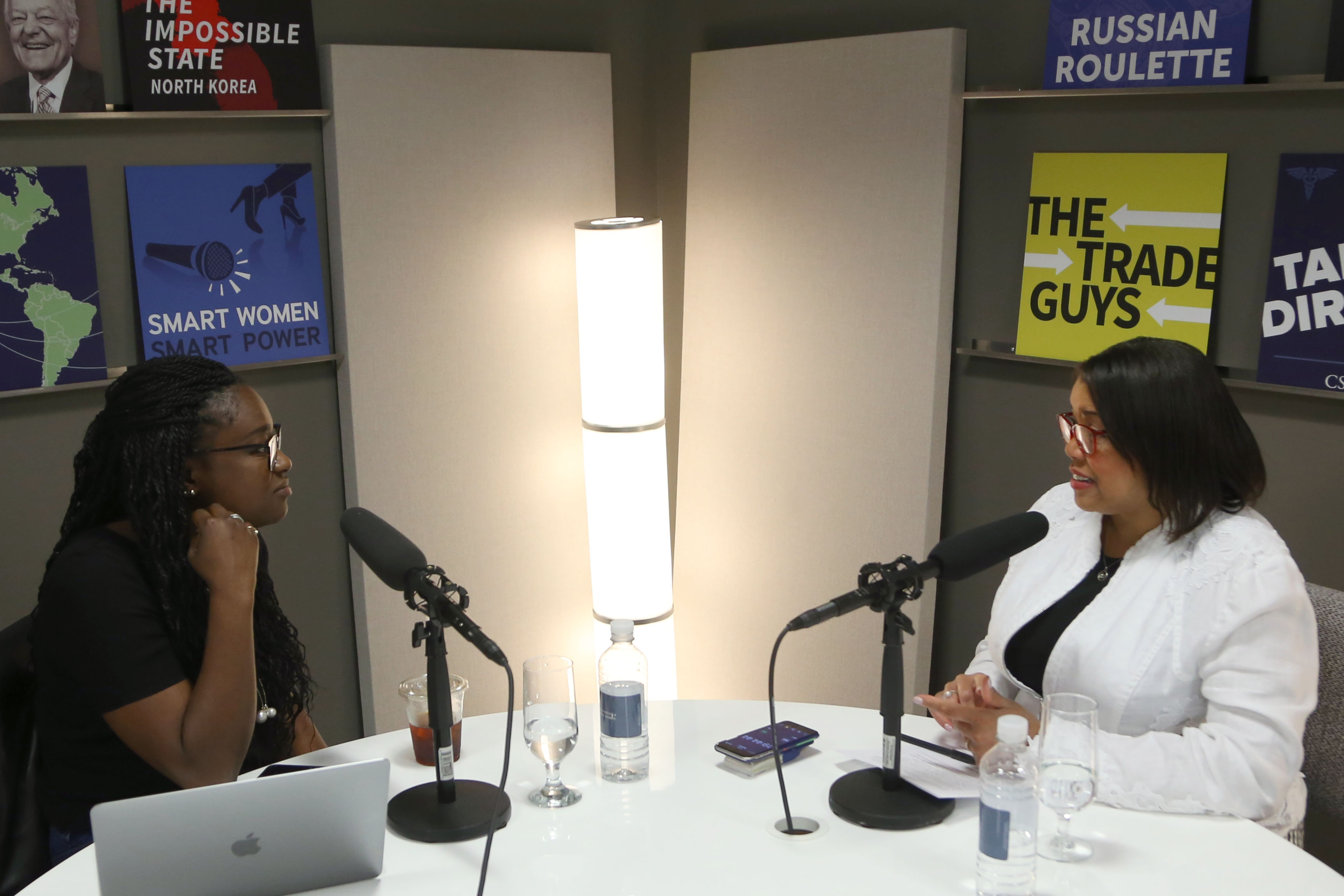 LISTEN - Kaitlyn Johnson spoke on NPR's Morning Edition about President Trump's decision to move forward with Space Force because of concerns about security threats to satellites and the chance to create more jobs.

WATCH - Andrew Hunter spoke with Government Matters about the latest updates in the JEDI program. 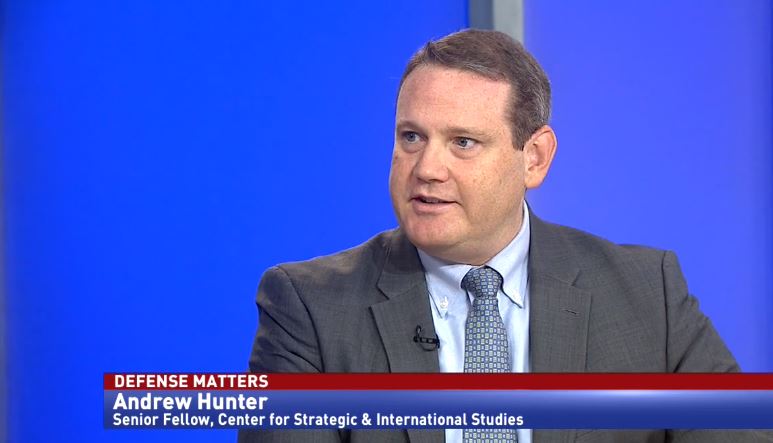 LISTEN - A new episode of the Smart Women, Smart Power podcast features a conversation with Beverly Kirk and Liz Smith, Executive Chairman of the Board and former CEO of Bloomin' Brands and deputy chair of the Atlanta Fed to discuss the importance of embracing your failures in the workplace. Tune in on iTunes and Spotify.

On whether the F-35 was a successful fighter-jet program for the Pentagon, Todd Harrison said, "It turns out when you combine the requirements of the three services, what you end up with is the F-35, which is an aircraft that is in many ways suboptimal for what each of the services really want," in The New York Times Magazine on August 21, 2019.

"It may be that as we get farther away from the 2016 election that people are more willing to accept that Russia is interfering in our election," said Suzanne Spaulding on the latest figures that 61 percent of voters said they believe Russia will try to interfere in the 2020 election in Morning Consult on August 21, 2019.

After the U.S. tested its first missile since withdrawing from the Intermediate-Range Nuclear Forces Treaty, Tom Karako said, "We want China's leadership to wake up every morning and think 'This is not a good day to pick a fight with the United States or its allies,'" in Business Insider on August 20, 2019.

After a mysterious blast at a Russian weapons testing range caused an increase in radiation levels in a nearby city, Ian Williams said, "The possibility that this was another Russian mishap with its nuclear-powered cruise missile is looking frighteningly plausible," in Foreign Policy on August 12, 2019.