The Spectrum of Encryption: Safety and Security Considerations

However, the global encryption policy landscape is fracturing, with different countries pursuing different approaches to encryption through both legal and technical means. A new report from ISP's Lindsey Sheppard, Dr. Kathleen Hicks, Brian Katz, and Joseph Federici analyzes these issues through the lens of key encryption user groups, their governments, and U.S. values and interests.

Rosen for an online event with director Suzanne Spaulding. They discussed the threat of foreign malign influence operations, how disinformation operations have evolved from our nation's founding up to the present, and how the government is working to counter them.

Is the Ratio of Investment between Research and Development to Production in Major Defense Acquisition Programs Experiencing Fundamental Change?

With the advent of the information age, both commercial industry and the Department of Defense are moving toward 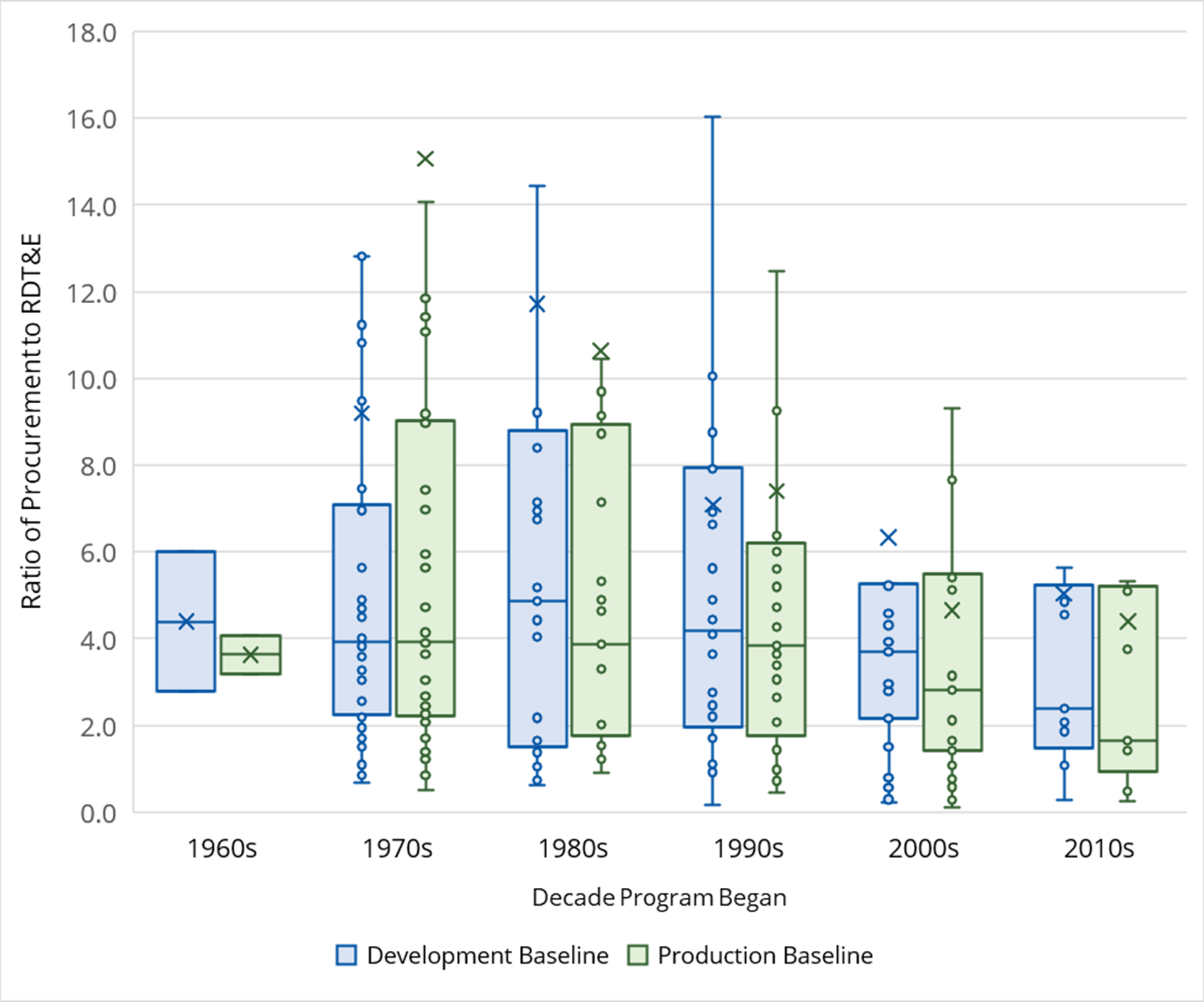 complex R&D-intensive systems over the simpler, mass-produced systems of the industrial age. This Defense-Industrial Initiatives Group report by Rhys McCormick, Gregory Sanders, and Andrew Hunter analyzes the historical trends in the relationship of production costs to development costs in complex acquisition programs.

Analysis of the FY 2021 Defense Budget

The Analysis of the FY 2021 Defense Budget by Todd Harrison and Seamus Daniels provides an in-depth assessment of the Trump administration’s request for national defense funding in FY 2021. The Defense 360 analysis addresses overall trends in the defense budget, changes in the FY 2021 request, and issues for Congress and the next administration to consider. It also covers the budgets of the National Nuclear Security Administration and the Space Force.

Cycle Times and Cycles of Acquisition Reform
In defense acquisition, reform is constant. A new brief by Dr. Morgan Dwyer, Alec Blivas, and Brenen Tidwell finds that recent reforms—which reduced and decentralized the Office of the Secretary of Defense’s (OSD) oversight—may not increase major defense acquisition programs (MDAPs) acquisition speed. And although the Pentagon does field some MDAPs quite slowly, reformers should not use the experience of worst-case programs to motivate future reforms of the entire acquisition system. 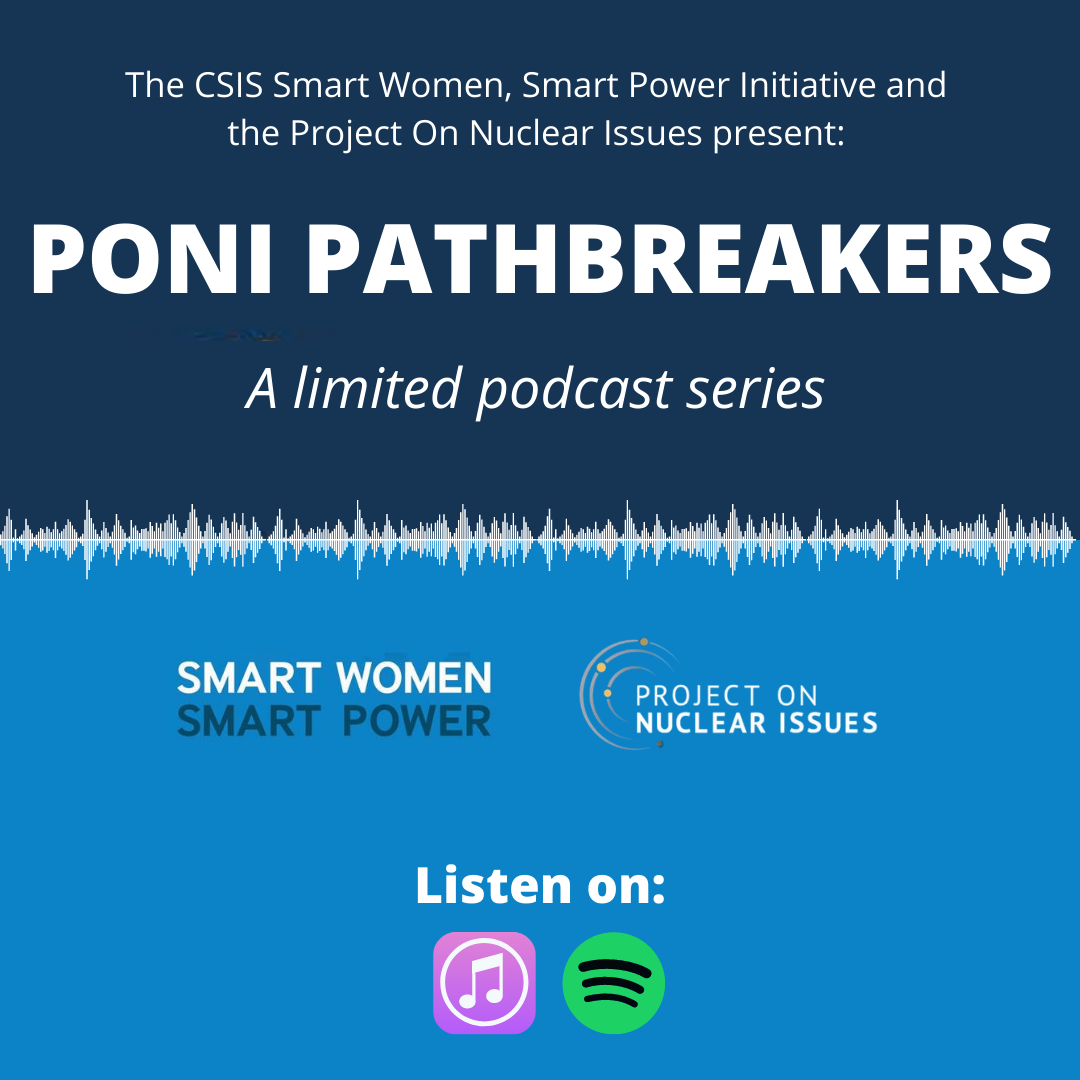 Listen to the entire series now on Apple and Spotify.

The U.S. Faces New Kinds of Threats Around the Globe, But We Have Failed to Adapt by Dr. Seth G. Jones and Juan Zarate

Pentagon Action to Withdraw from Germany Benefits Our Adversaries by Dr. Kathleen Hicks and Heather Conley

Suzanne Spaulding joined Talking Beats with Daniel Lelchuk and took listeners on a guided tour of some of the most dire national security threats. Listen now on Apple and Google.

In a new episode of CSIS's The Truth of the Matter , Dr. Seth Jones discusses his latest brief revealing new CSIS data on the increasing terrorism problem in the U.S. Listen on Apple and Spotify.

Suzanne Spaulding joined Government Matters to talk about the authorities that a National Cyber Director role would have and the steps necessary to create this position. Watch now.

On the final panel of the 2020 Aspen Security Forum, Dr. Kathleen Hicks discussed the front lines of defense innovation in the digital world. Watch now. 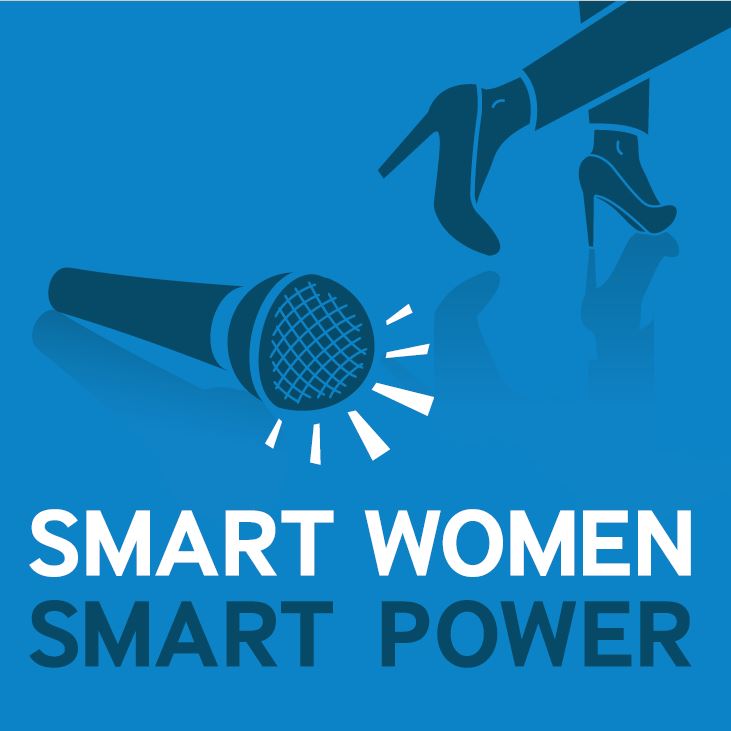 PONI Pathbreakers: The Role of Congress in Nuclear Policy
Featuring: Madelyn Creedon and Augusta Binns-Berkey
Listen on Apple and Spotify.

An Interview with HASC Ranking Member Mac Thornberry
Listen on Apple and Spotify.

Thank You For Your Service
Hosted by Dr. Alice Hunt Friend and Dr. Jim Golby

The Military Online ... and in Public View 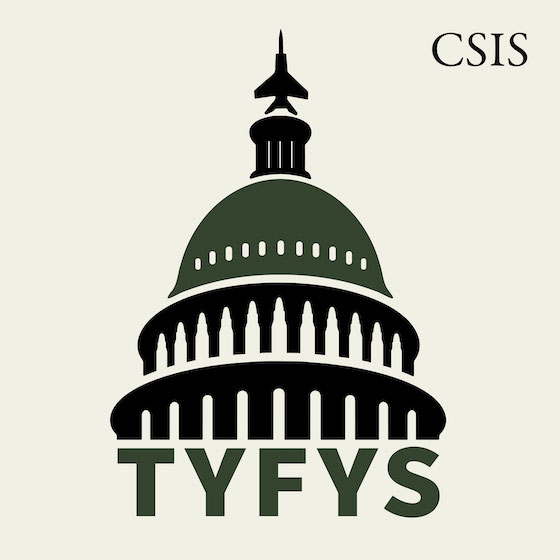 Bonus Episode: The Civ-Mil of Space Force
Listen on Apple and Spotify.

"Things that tend to already be in production, or already have contracts awarded and source selection completed, those tend to have more staying power, just because of the built-in congressional support for them,” said Todd Harrison, quoted in Defense One on August 21, 2020. “Programs that are still very early and development tend to have less of that support.”

“Why the Lebanese government may not want an international investigation is because perhaps they don’t want to expose the extent of their incompetence and corruption,” Brian Katz said to The New York Times on August 10, 2020. “Each party has a share of the port and uses it to smuggle all sorts of contraband, like weapons, automobiles and cash.”

“In nuclear deterrence,” explained Suzanne Spaulding in an article published by The Cyber Edge on August 1, 2020, “it’s really binary. You either have deterred someone from using a nuclear weapon or you haven’t. There’s really no shades of gray there.”