It's our pleasure to send you the December Edition of the ISP Brief, the monthly newsletter of the CSIS International Security Program. ISP Brief features articles and commentary written by our scholars, their analysis as published in various media sources (including video and audio highlights), and links to recent events. We hope the newsletter provides you, our readers, a snapshot of the excellent work underway in ISP, and the engaging thoughts of our experts. As always, your feedback is welcome. Have a wonderful holiday season! 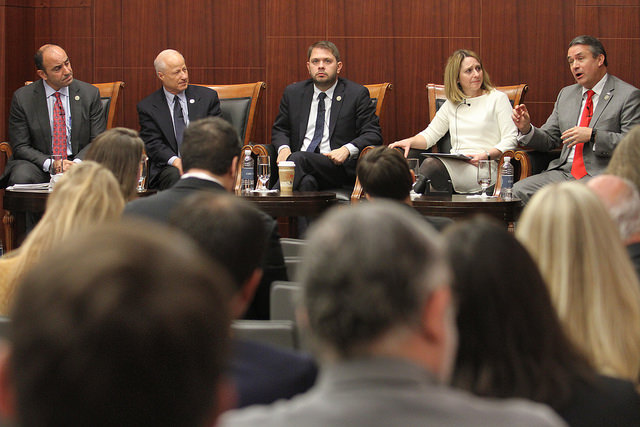 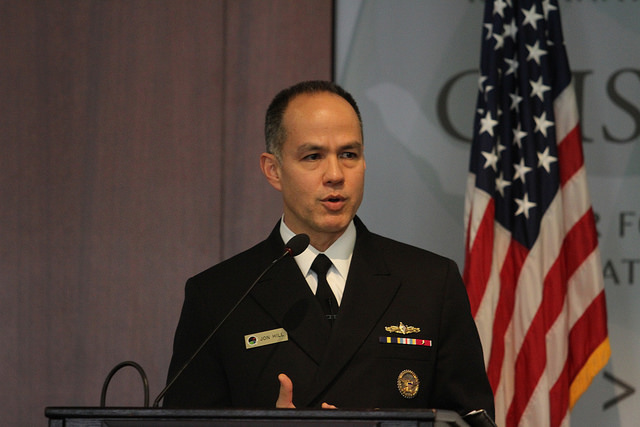 READ "Analysis of the FY 2018 Defense Budget" by Todd Harrison and Seamus Daniels.

READ "Why We Should Be Worried about a War in Space" by Thomas Roberts, The Atlantic.

READ "After a Spate of Accidents, Does the U.S. Navy Face a Readiness Crisis?" by John Schaus and Seamus Daniels

READ "Impact of Sequestration and the Drawdown on the Different Sectors of the Industrial Base" by Andrew Hunter, Gregory Sanders, and Rhys McCormick

READ "Back to the Moon? Understanding Trump's Space Policy Directive 1" by Todd Harrison and Kaitlyn Johnson 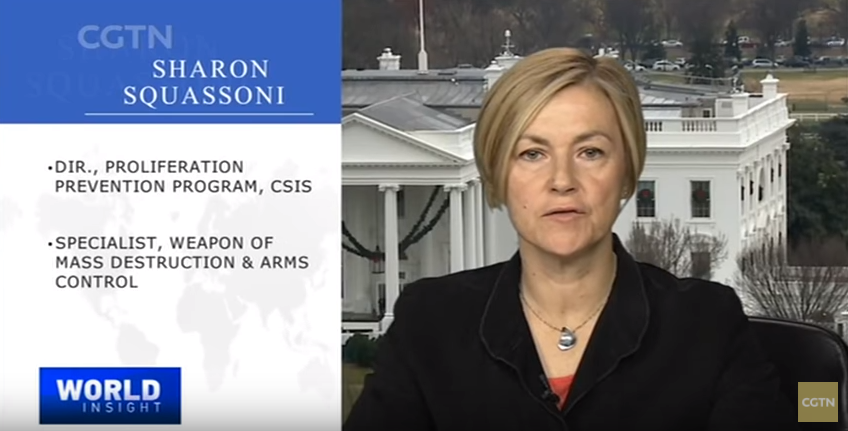 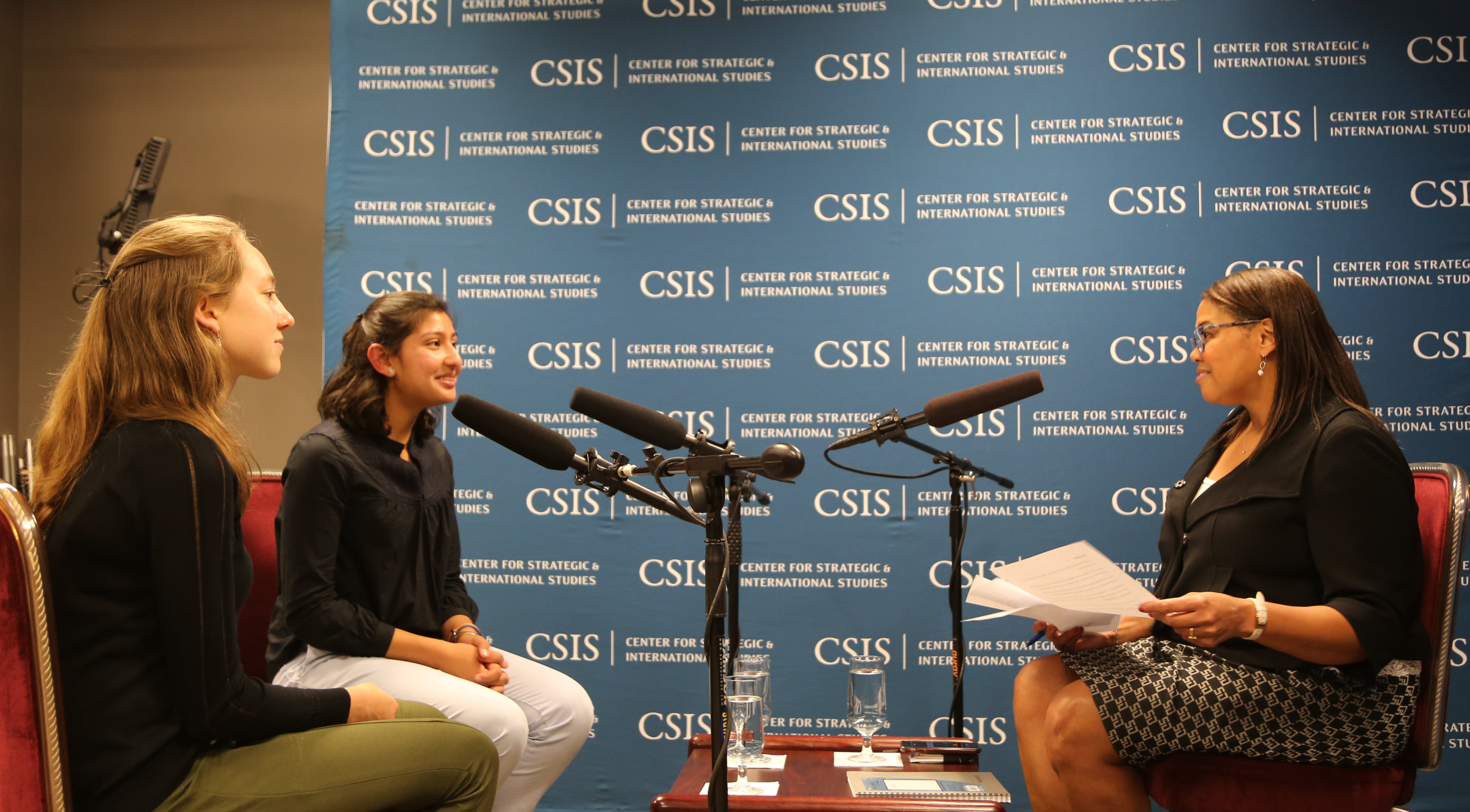 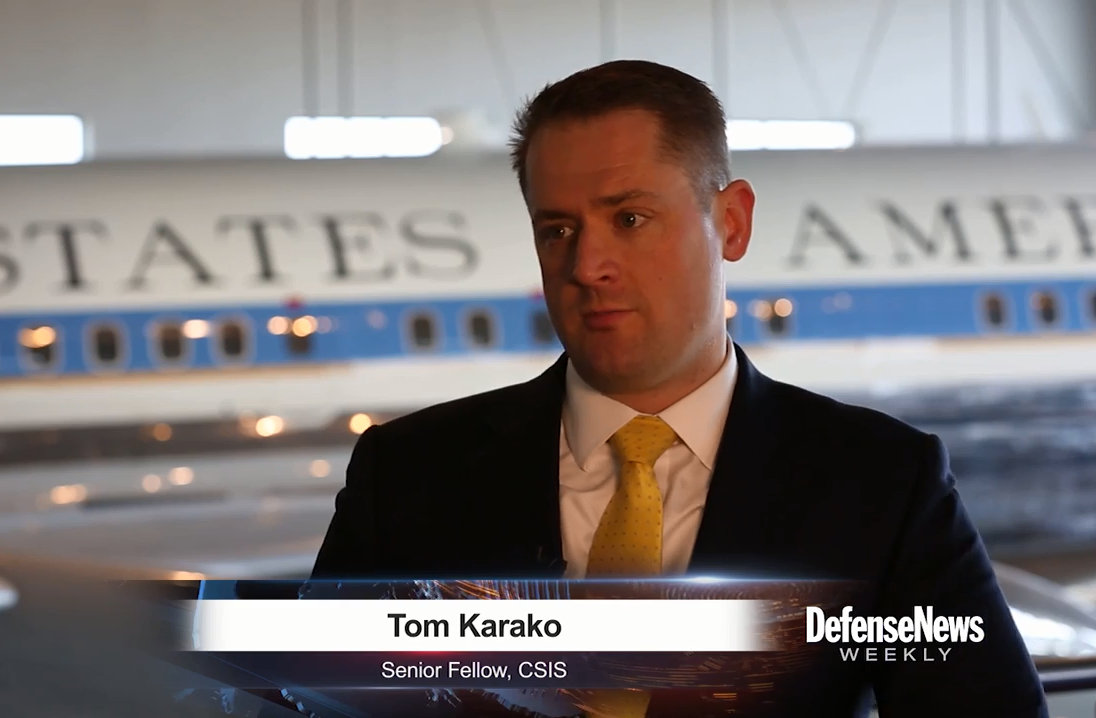 LISTEN - Tom Karako and Todd Harrison: "How to Counter a North Korean Missile" on CSIS. 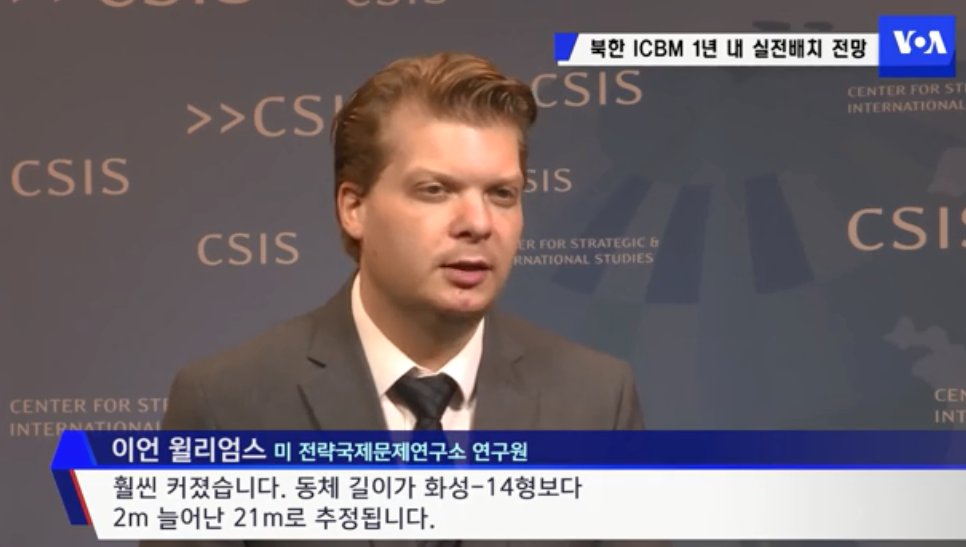 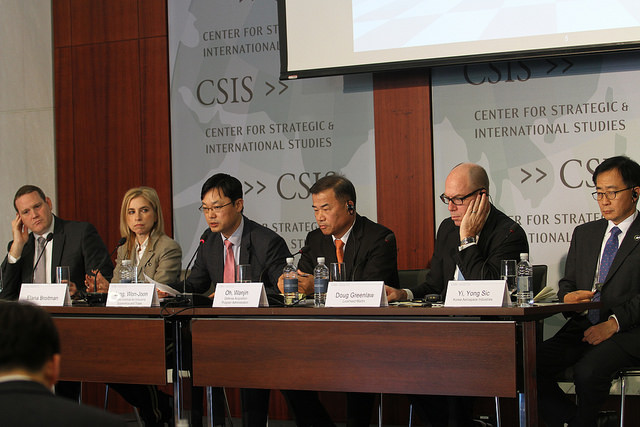 “If they can hit Europe, they can hit the United States. We are the more likely target.” - Ian Williams in euronews on December 4, 2017.

"If you look at their testing, one interceptor versus one target, they intercepted 55-56 percent of the time" - Ian Williams in The Washington Examiner on December 4, 2017.

"Like Japan (in World War II), it resents the United States for imposing conditions that have undermined its prosperity and military strength." - Mark Moyar in The Jackson Sun on December 6, 2017.

"So now the Navy wants to grow to 355 ships, that puts the Navy roughly at the level it was in FY-97, and the question is: is that affordable?" - Todd Harrison in DefenseNews on December 7, 2017

"If the Air Force doesn’t get the increase it requested, space programs will suffer." - Todd Harrison in SpaceNews on December 7, 2017

The United States "has to be ready if the treaty goes away, and doing research and development creates leverage if there are a new round of talks." - Tom Karako in Foreign Policy on December 8, 2017

"Companies that aren't involved in selling to the government versus those that are, that may create a relative disadvantage." - Andrew Hunter in Inside Defense on December 8, 2017

"The number of prime vendors for the Defense Department dropped by almost 20 percent due to automatic spending cuts from fiscal 2011 to 2015." - Andrew Hunter, Gregory Sanders, and Rhys McCormick referenced in Politico's Morning Defense on December 15, 2017

"Unless the president is able to pull a rabbit out of his hat and get Congress to significantly raise or eliminate the budget caps, I don't think a significant increase in the size of the military is likely to happen." - Todd Harrison in NPR on December 18, 2017