It's our pleasure to send you the February Edition of the ISP Brief, the monthly newsletter of the CSIS International Security Program. ISP Brief features articles and commentary written by our scholars including analysis as published in various media sources (including video and audio highlights), and links to recent events. We hope the newsletter provides you, our readers, a snapshot of the excellent work underway in ISP, and the engaging thoughts of our experts. As always, your feedback is welcome. 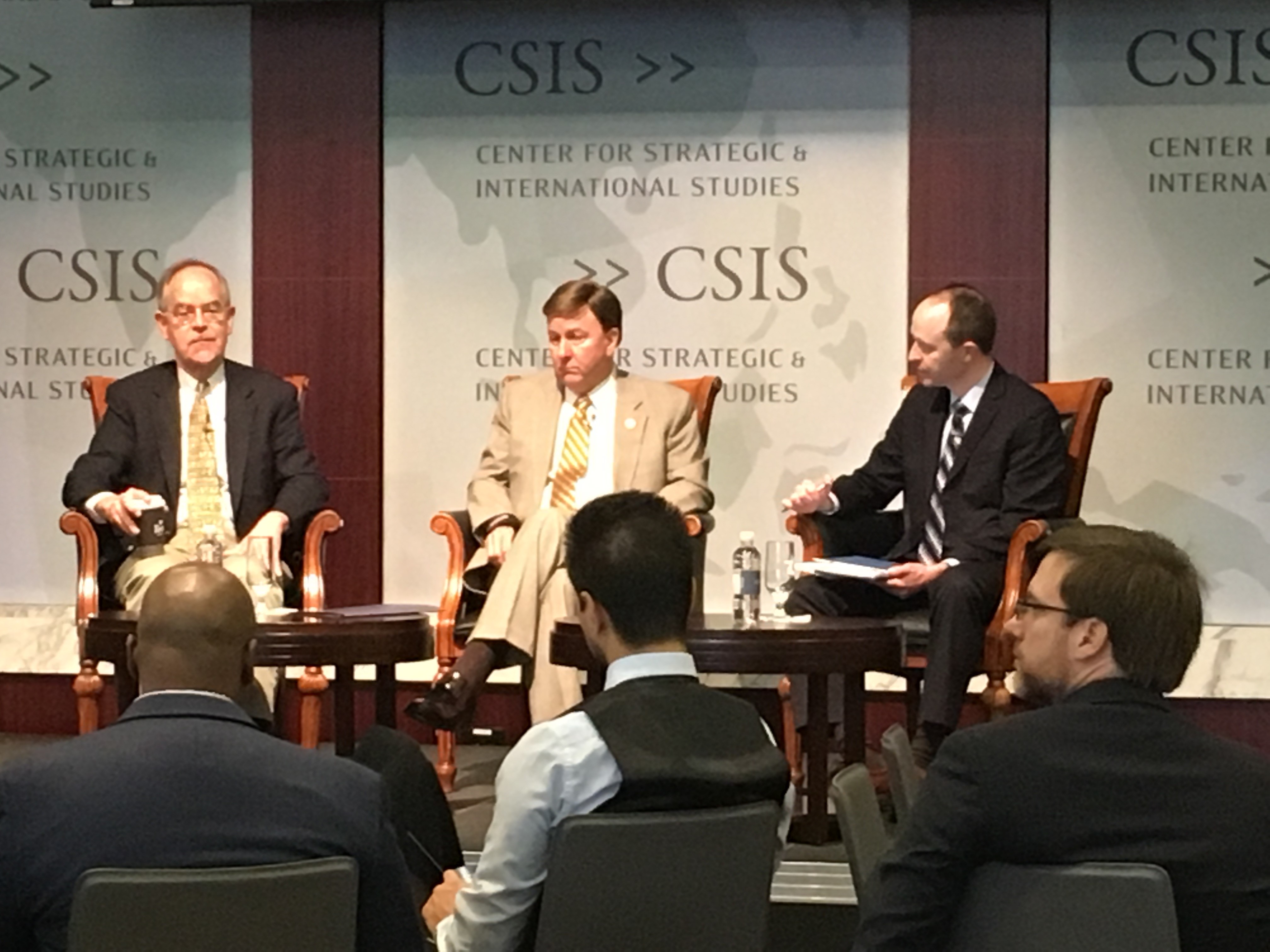 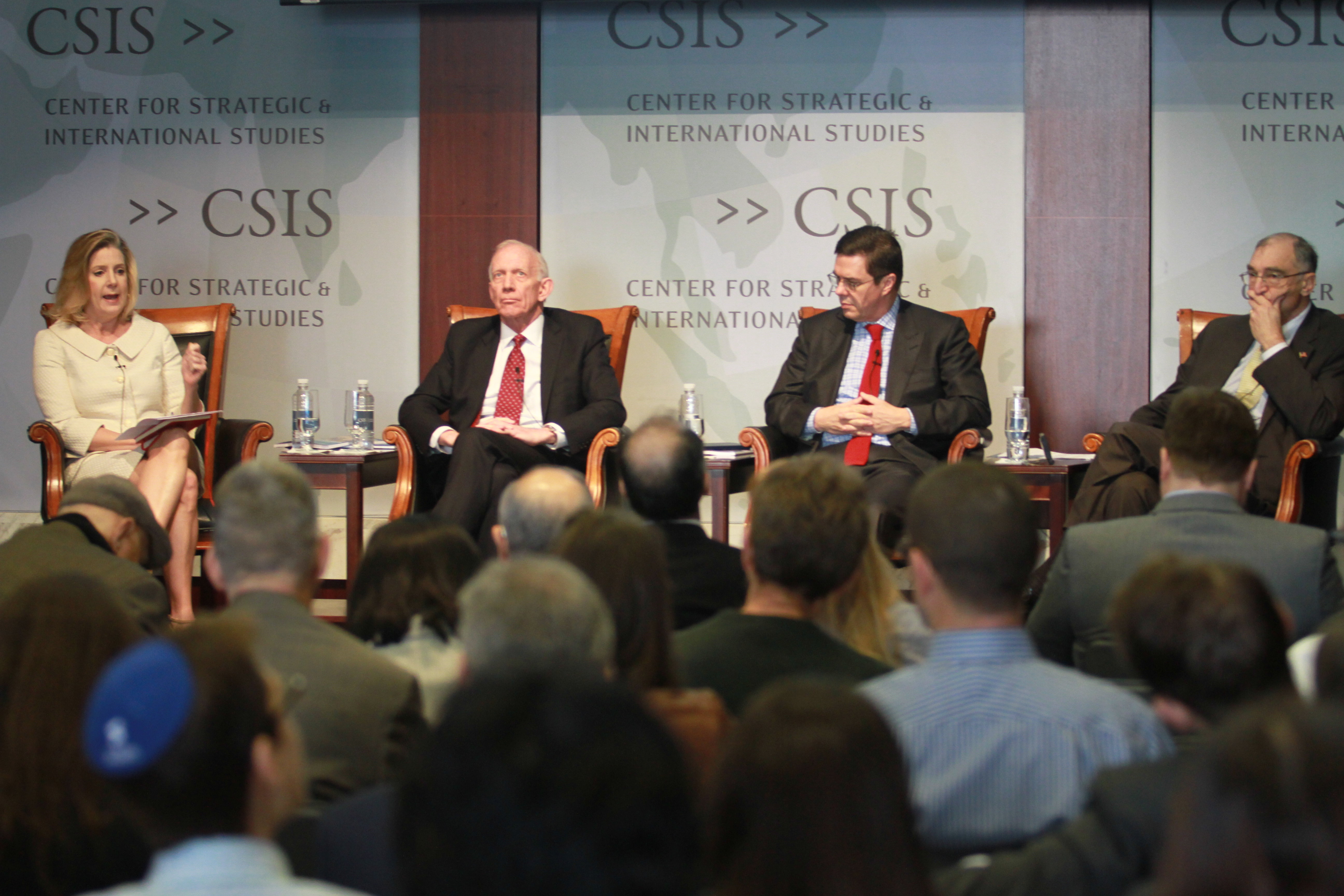 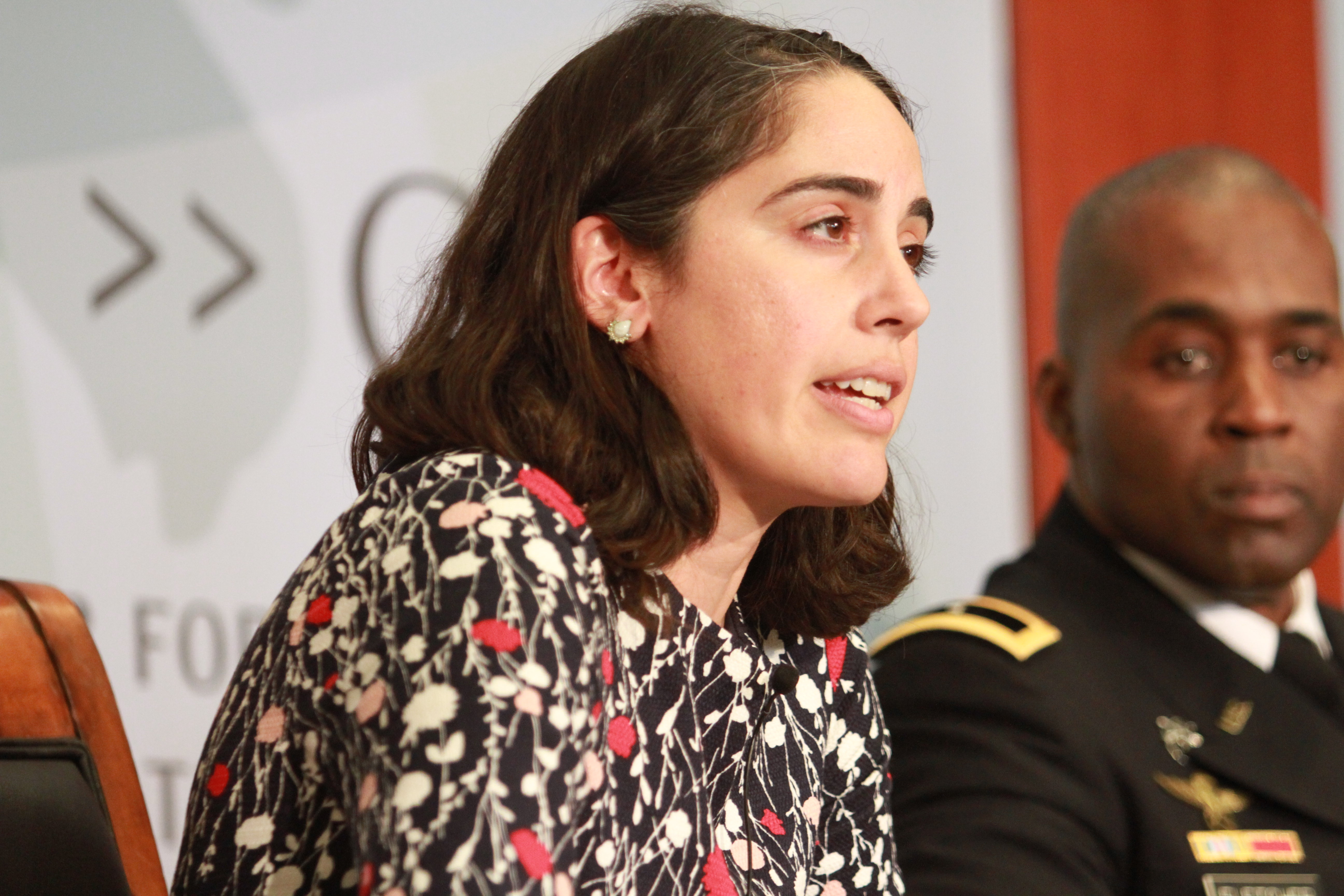 Oversight and Accountability in U.S. Security Sector Assistance: Seeking Return on Investment
February 12, 2018
The event featured the release of a new report on and a panel discussion of the key areas in security sector programming and oversight where the U.S. Departments of Defense and State employ accountability measures. 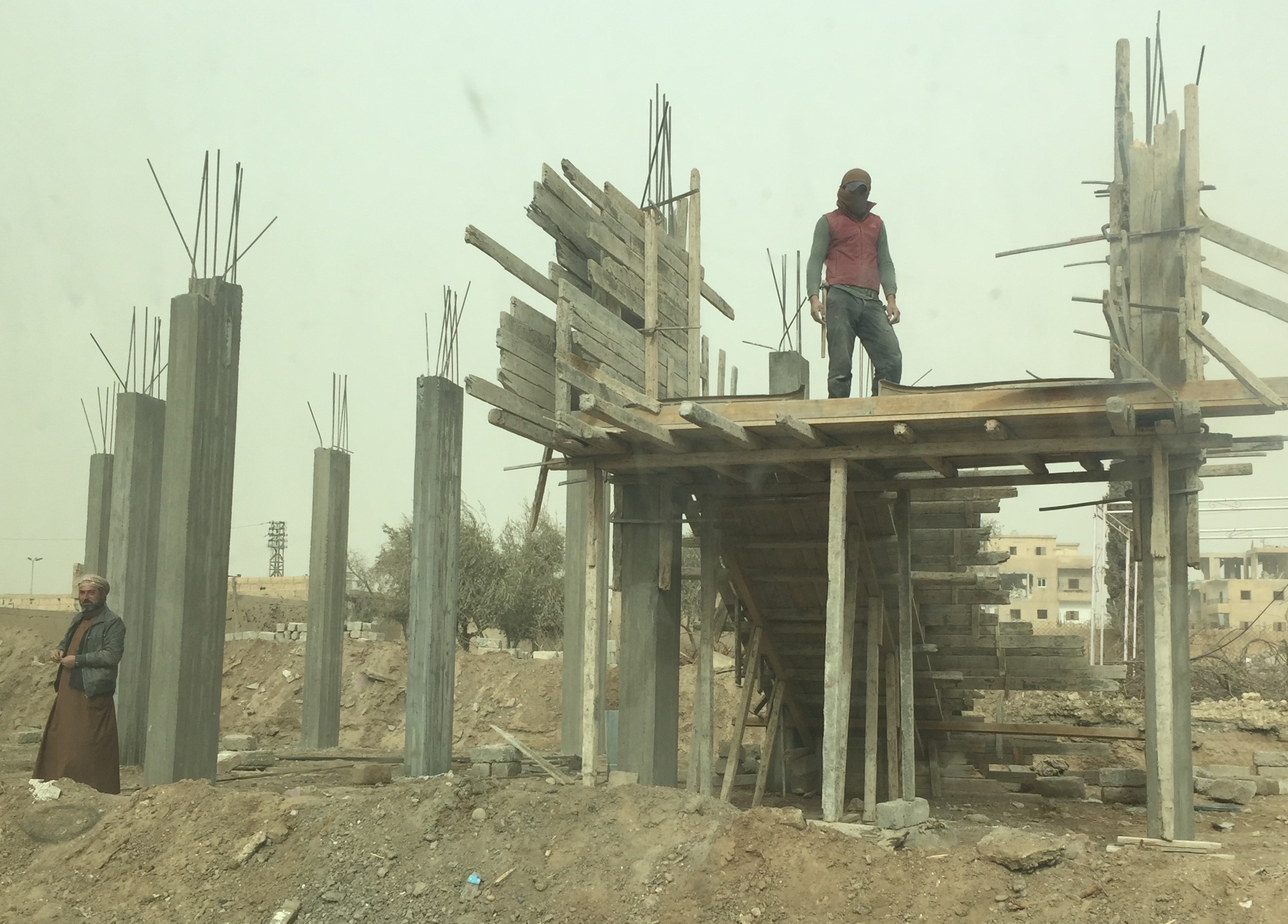 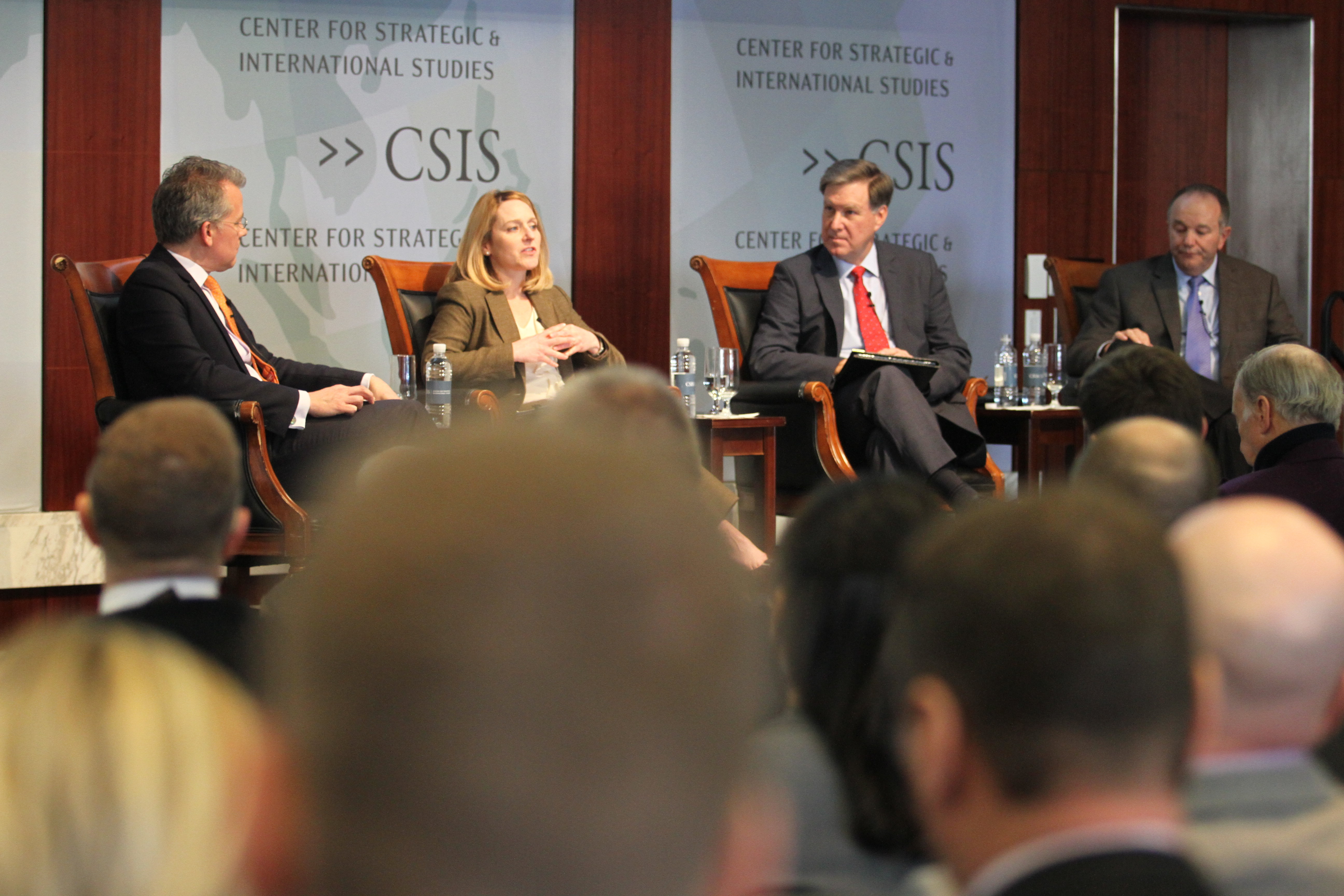 Enhanced Deterrence in the North: A 21st Century European Engagement Strategy
February 5, 2018
New report released that assesses Russia's military capabilities for the next decade, examines the existing "web" of bilateral, trilateral, and multilateral security and defense cooperation agreements stretching from the North Atlantic to the Barents and Baltic Seas, and outlines a new streamlined framework for enhancing deterrence in Northern Europe.

READ "The Syrian war is cascading while the clock ticks on American action" by Melissa Dalton and Hijab Shah.

READ "Making Sense of the Bipartisan Budget Act of 2018 and What It Means for Defense" by Seamus P. Daniels and Todd Harrison.

READ "How to Keep US Missile Defense on the Right Track" by Ian Williams.

READ "The Limits of Good Strategy: The United States in the Asia Pacific in 2018" by John Schaus.

READ "When Allies Get Nervous" by Thomas Karako.

WATCH - Securing Civil Space for America's Return to the Moon by the Aerospace Security Project. The Trump Administration has emphasized civil and commercial space as one of its top priorities. With it's renewed focus, a broader public discussion on America’s current civil space systems and how best to improve their resilience must take place.

WATCH - The Art of Surprise, a new video from Senior Adviser Mark Cancian that examines the element of surprise as a tool of war and its evolving nature. 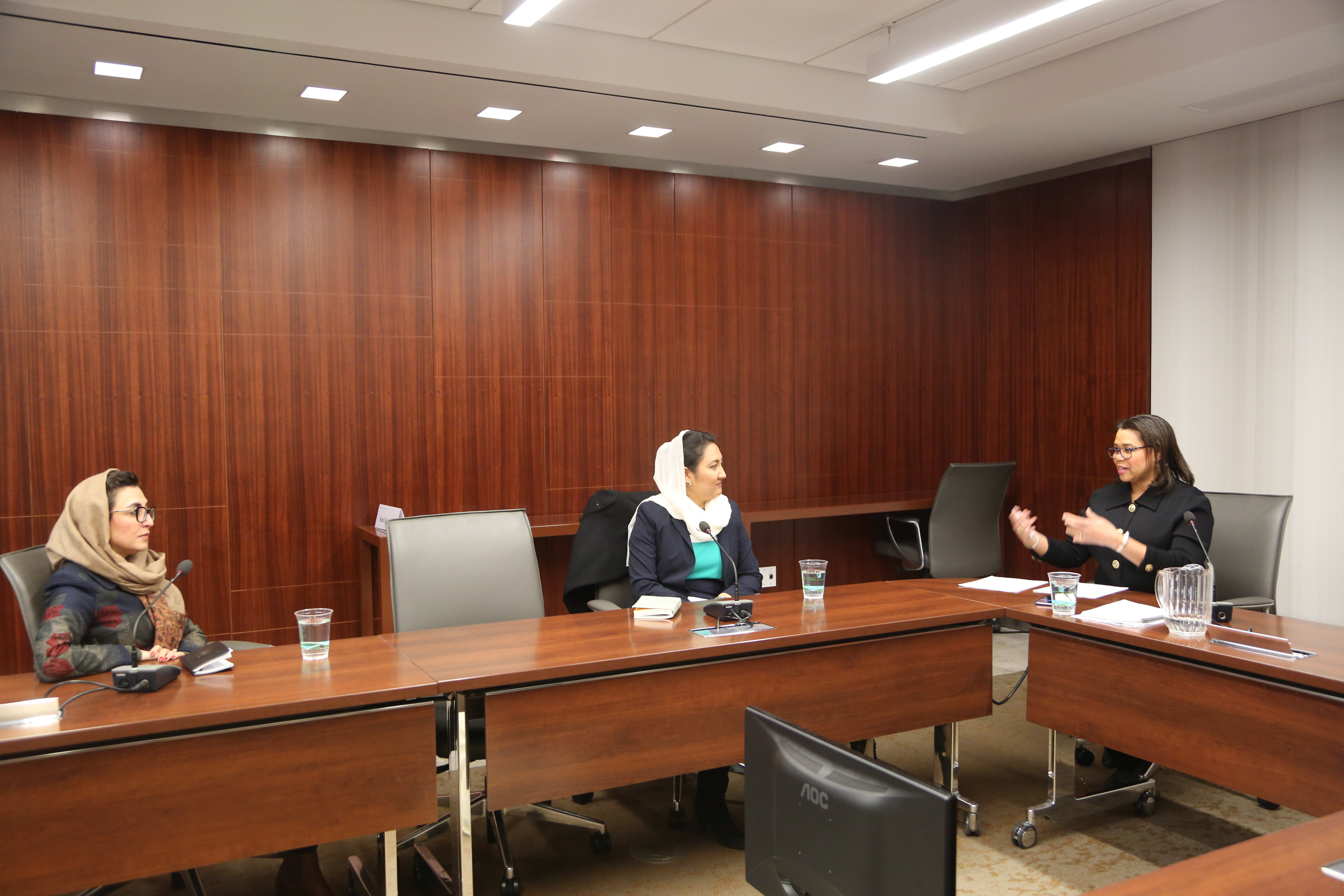 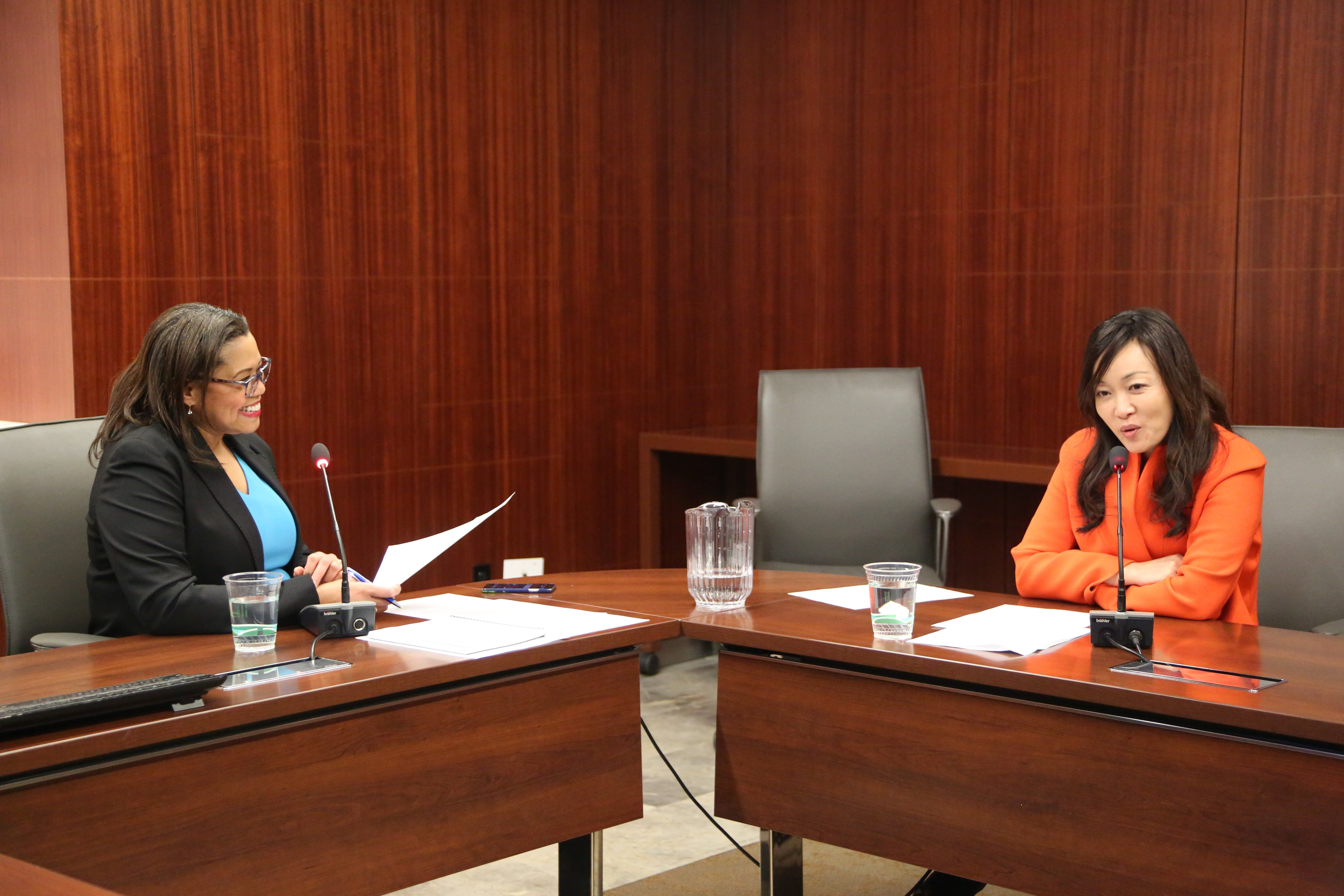 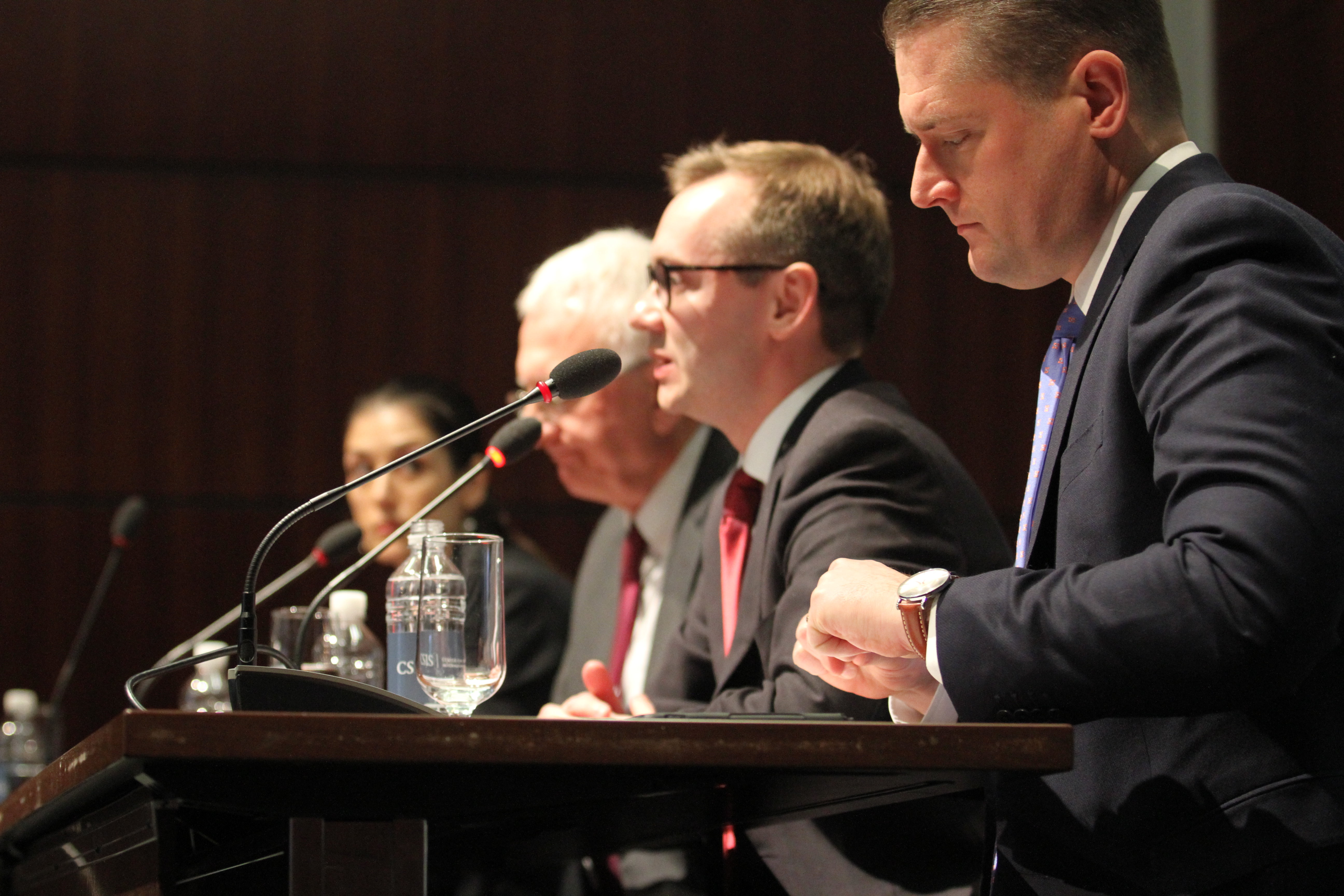 “The US has largely only looked at the use of force … but what we need is a much bigger menu of consequences.” - Rebecca Hersman in Eurasia Review on February 27, 2018.

"It's certainly true that any time you're introducing something new ... you're going to have issues," - Andrew Hunter in Military.com on February 26, 2018.

“There is the potential for other capabilities and muscle movements yet to come … should that review recommend some additional capabilities," - Thomas Karako in National Defense on February 22, 2018.

“There are all these different messages coming out.” - Kathleen Hicks in the Pittsburgh Post-Gazette on February 15, 2018.

“One can nuance the edges of this dilemma …[but] for the most part, the [triangle] forecloses radical changes in defense strategy.” - Kathleen Hicks in War on the Rocks on February 9, 2018.

"I would point out a pattern of being mugged by reality," - Thomas Karako in Stars and Stripes on February 6, 2018.

"Industry expertise is difficult to replicate in the other fields presidents often draw from when looking for defense leadership, such as think tanks, Capitol Hill staff and military officers and civilian staff," - Andrew Hunter in Bloomberg Government on February 1, 2018.
Media Queries