Happy New Year! We hope that your 2018 is off to a great start. It's our pleasure to send you the January Edition of the ISP Brief, the monthly newsletter of the CSIS International Security Program. ISP Brief features articles and commentary written by our scholars including analysis as published in various media sources (including video and audio highlights), and links to recent events. We hope the newsletter provides you, our readers, a snapshot of the excellent work underway in ISP, and the engaging thoughts of our experts. As always, your feedback is welcome. 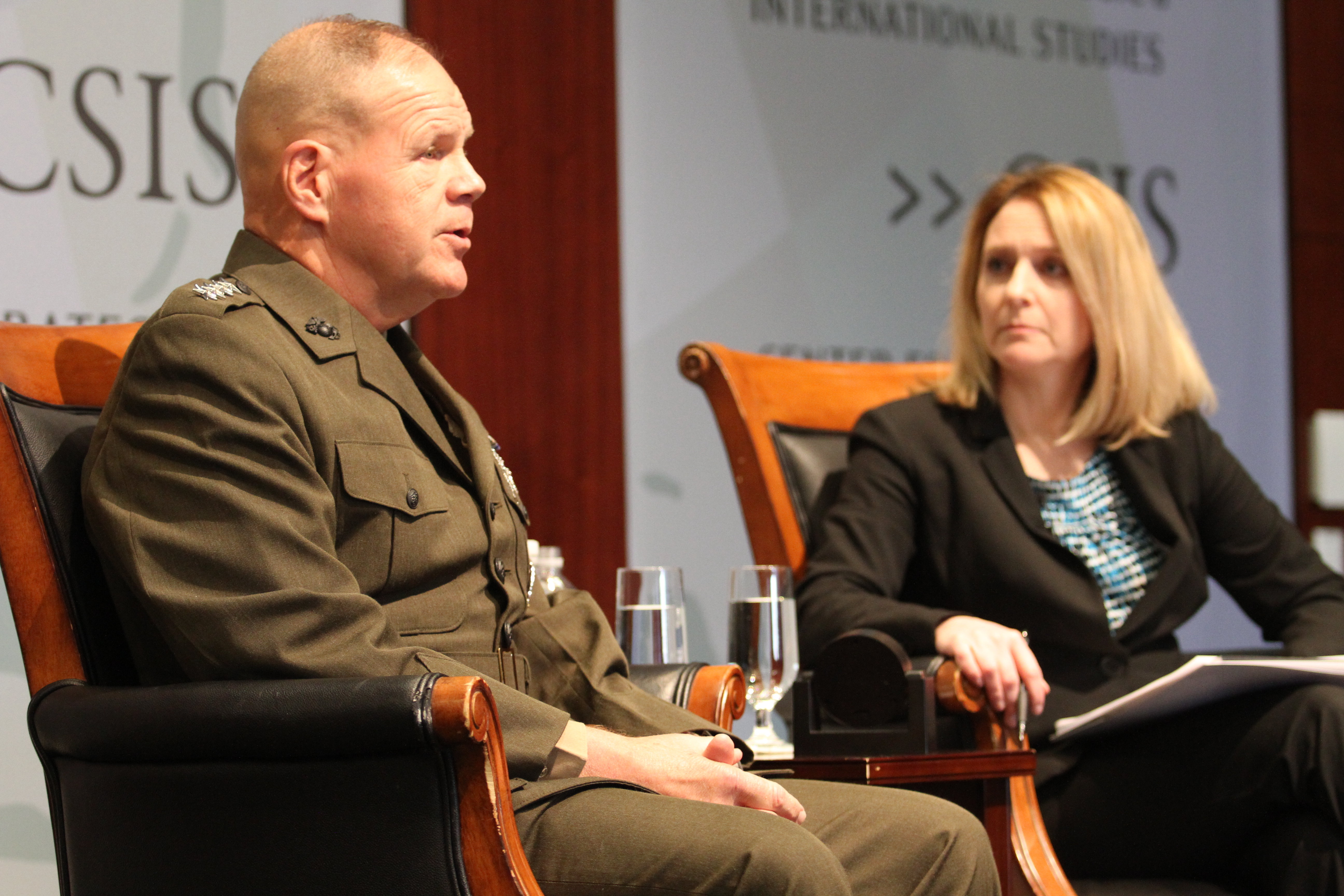 Discussion with General Robert B. Neller, Commandant of the U.S. Marine Corps
January 25, 2018 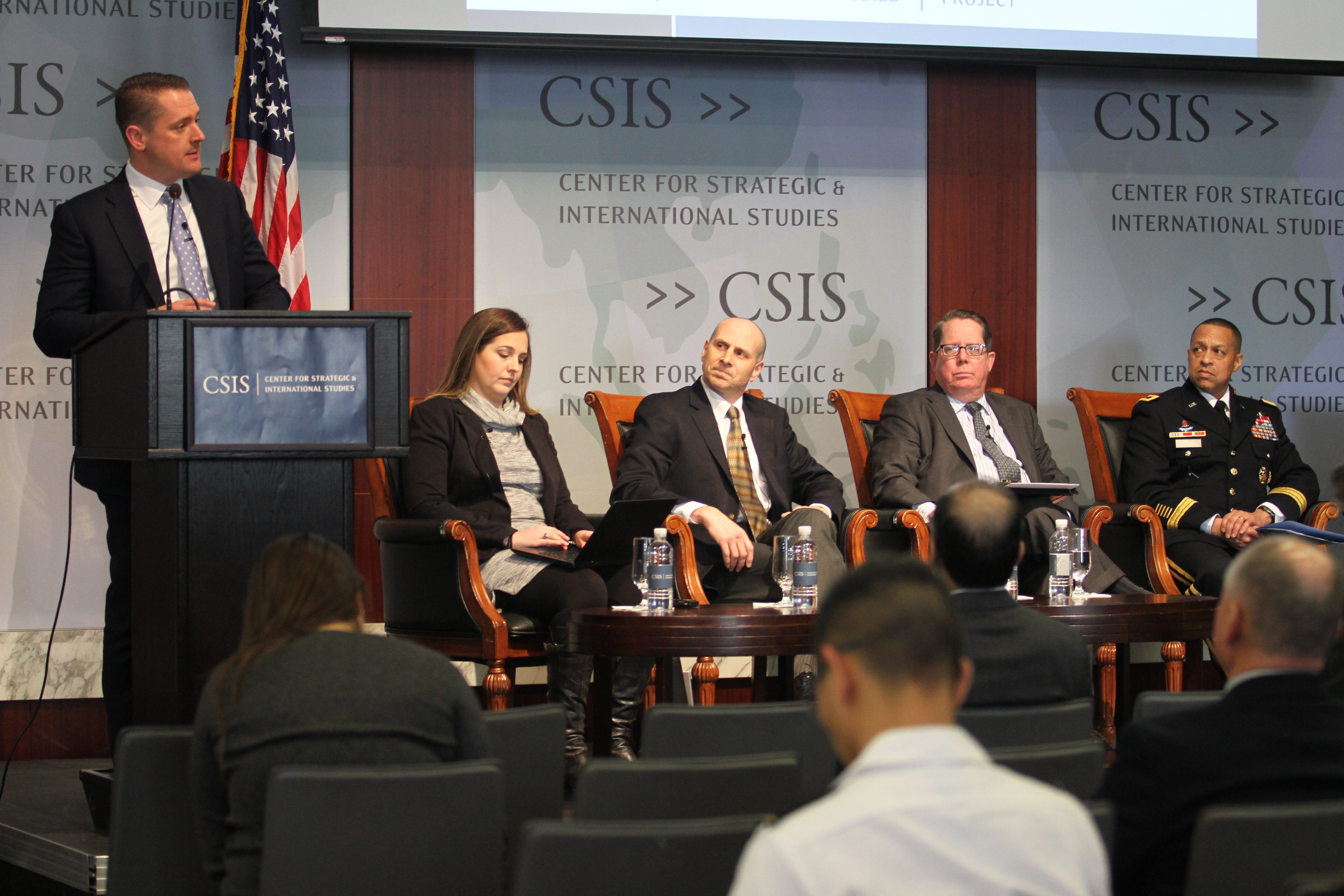 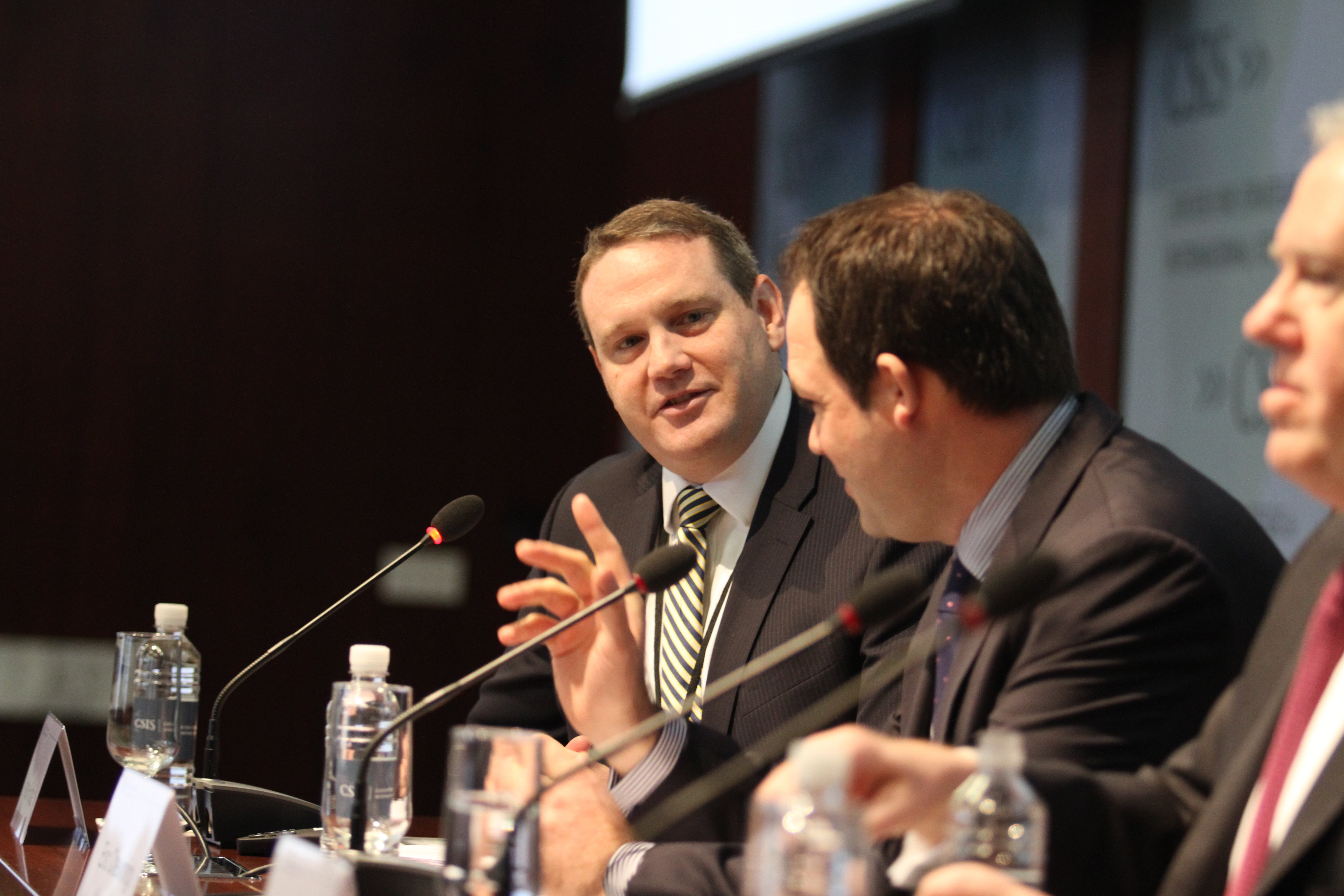 Charting a New Course for the Industrial Base
January 22, 2018

A panel discussion on Charting a New Course for the Industrial Base and the official release of the report: Measuring the Impact of Sequestration and the Drawdown on the Defense Industrial Base, 2011 – 2015. 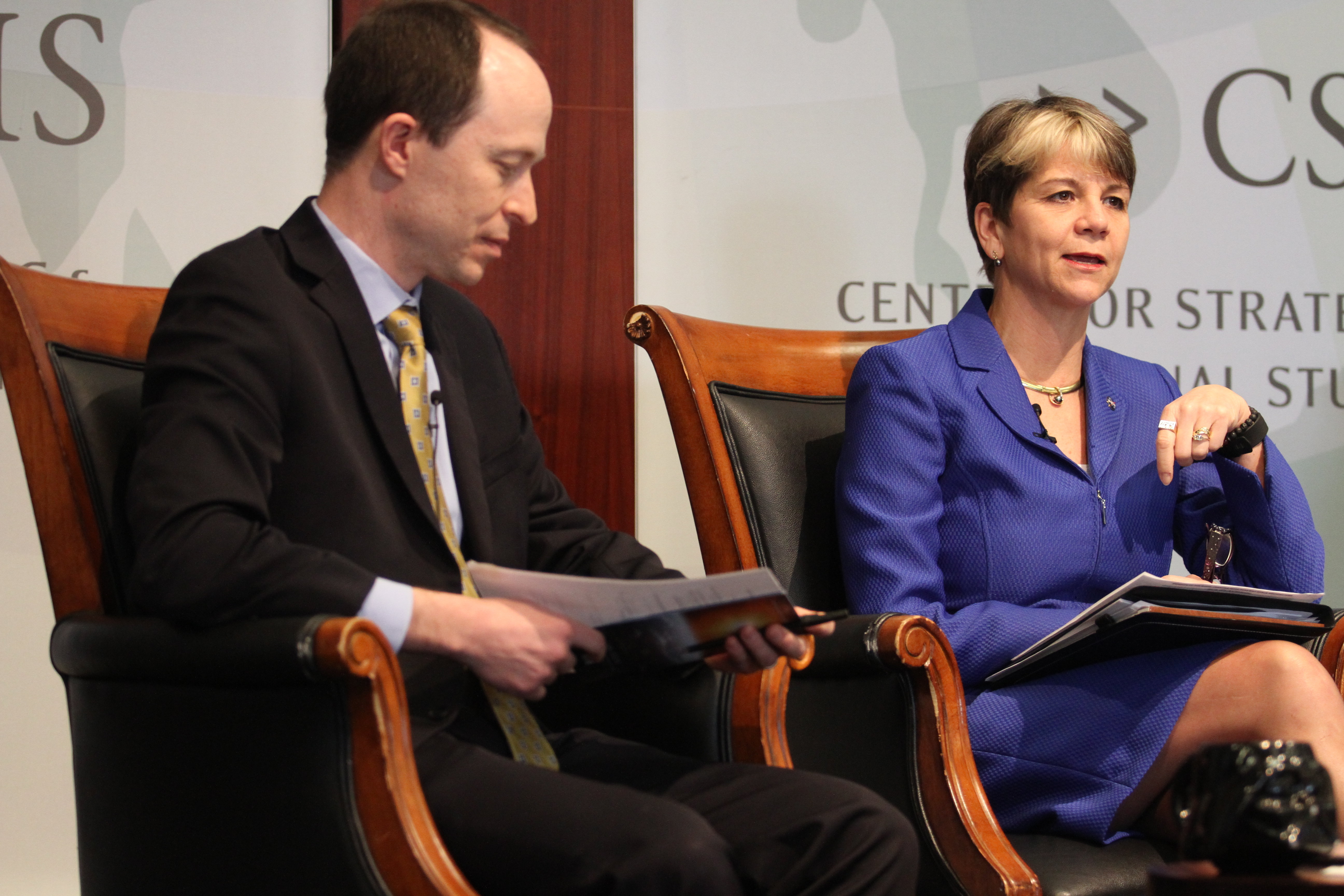 A conversation about how NASA and others can promptly adapt civil space architectures in pursuit of the administration’s mission objectives. 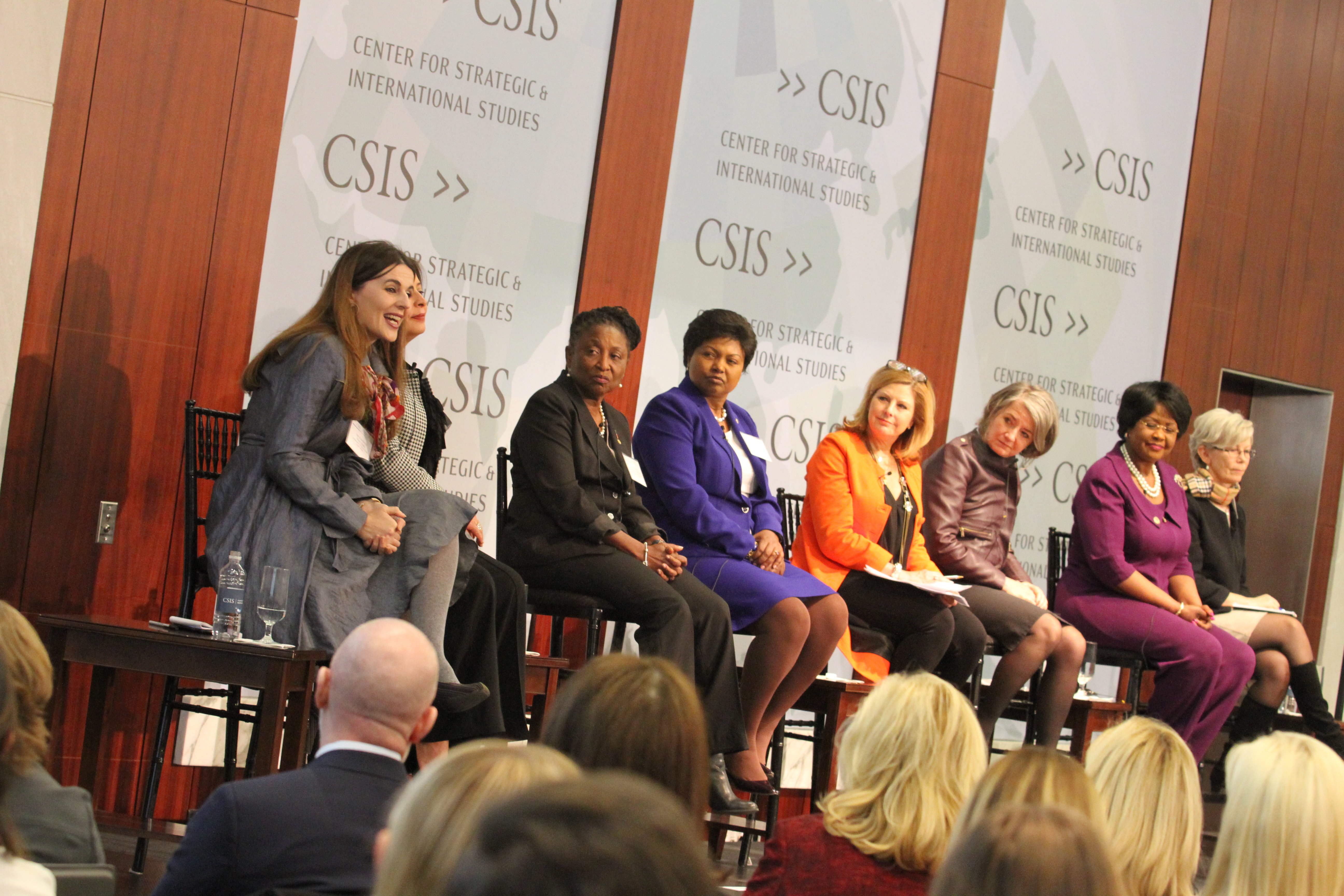 The View of the U.S. from Abroad: A Conversation with International Ambassadors
January 16, 2018

READ "Measuring the Impact of Sequestration and the Drawdown on the Defense Industrial Base" by Andrew Hunter, Rhys McCormick and Gregory Sanders.

READ "Deterrence in the Last Sanctuary" analysis by Zack Cooper and Thomas Roberts in War on the Rocks.

READ "Why We Should Be Worried about a War in Space" by Thomas Roberts, The Atlantic. 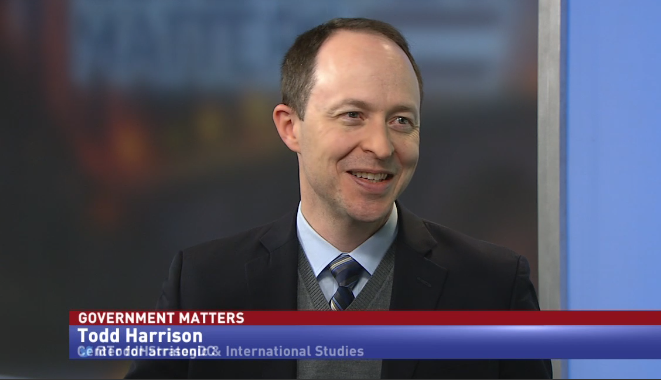 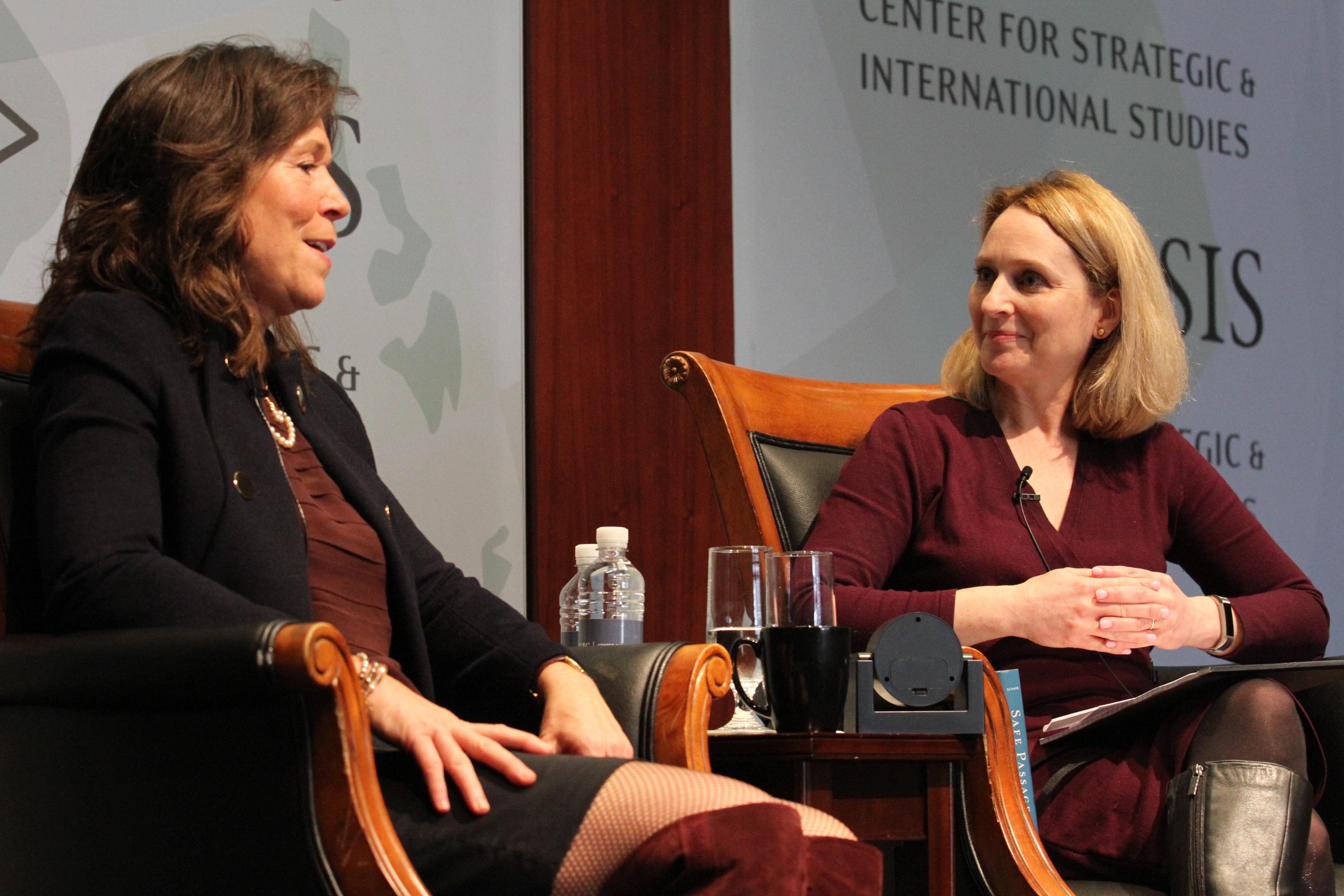 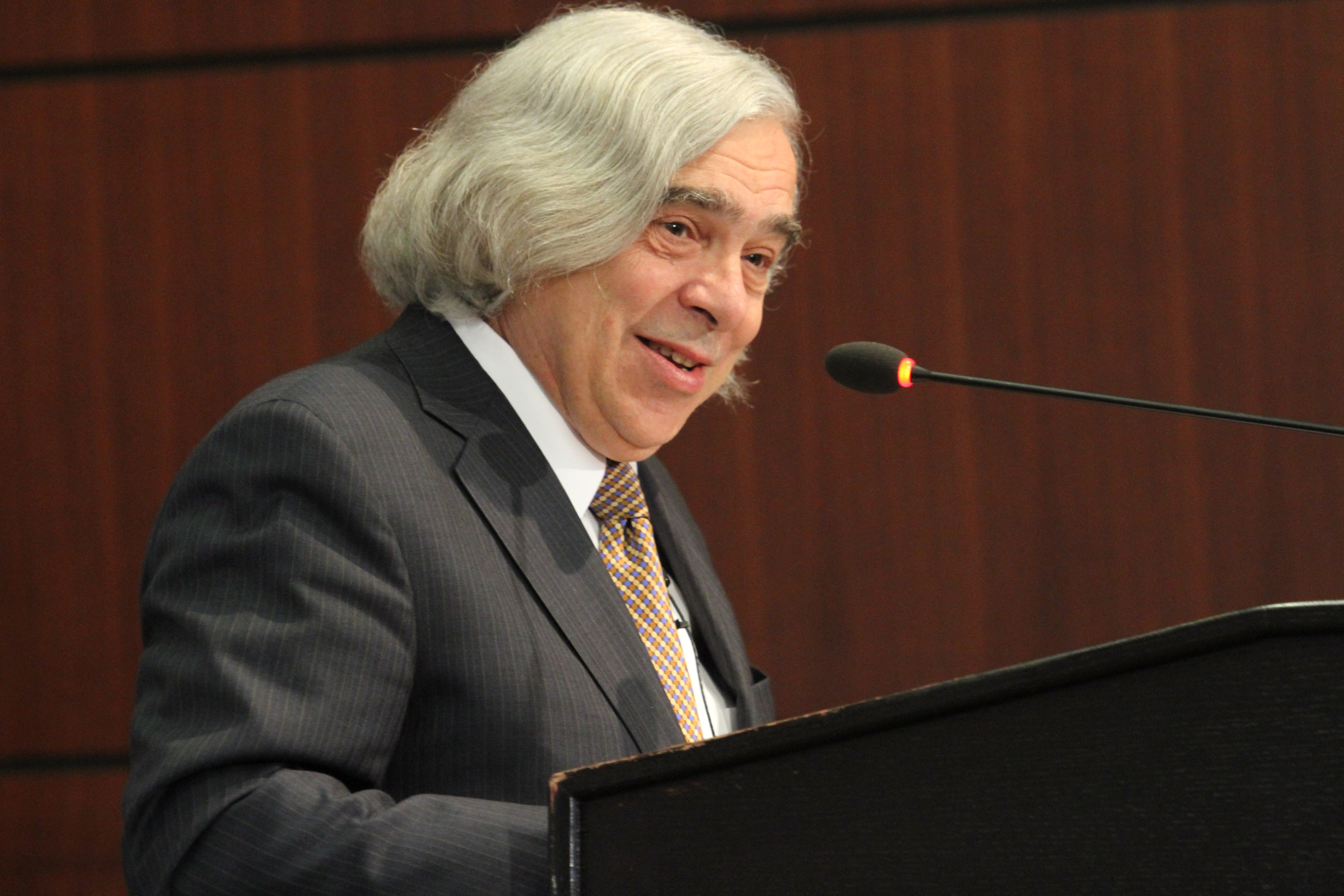 "How should the Pentagon Reshape Its Mideast Posture? Four Indicators to Watch" -Melissa Dalton in Defense One on January 20, 2018.

"US Suspends Security Assistance to Pakistan" - Alice Friend in Defense News on January 4, 2018.

"These are the High-Tech Weapons the US Might Use Against North Korea" - Thomas Karako in Seeker on December 22, 2017.