It is our pleasure to send you the July Edition of ISP Brief, the monthly newsletter of the CSIS International Security Program. ISP Brief features articles and commentary written by our scholars, their analysis as published in various media sources (including video and audio highlights), and links to recent events. We hope the newsletter provides you, our readers, a snapshot of the excellent work underway in ISP, and the engaging thoughts of our experts. As always, your feedback is welcome. 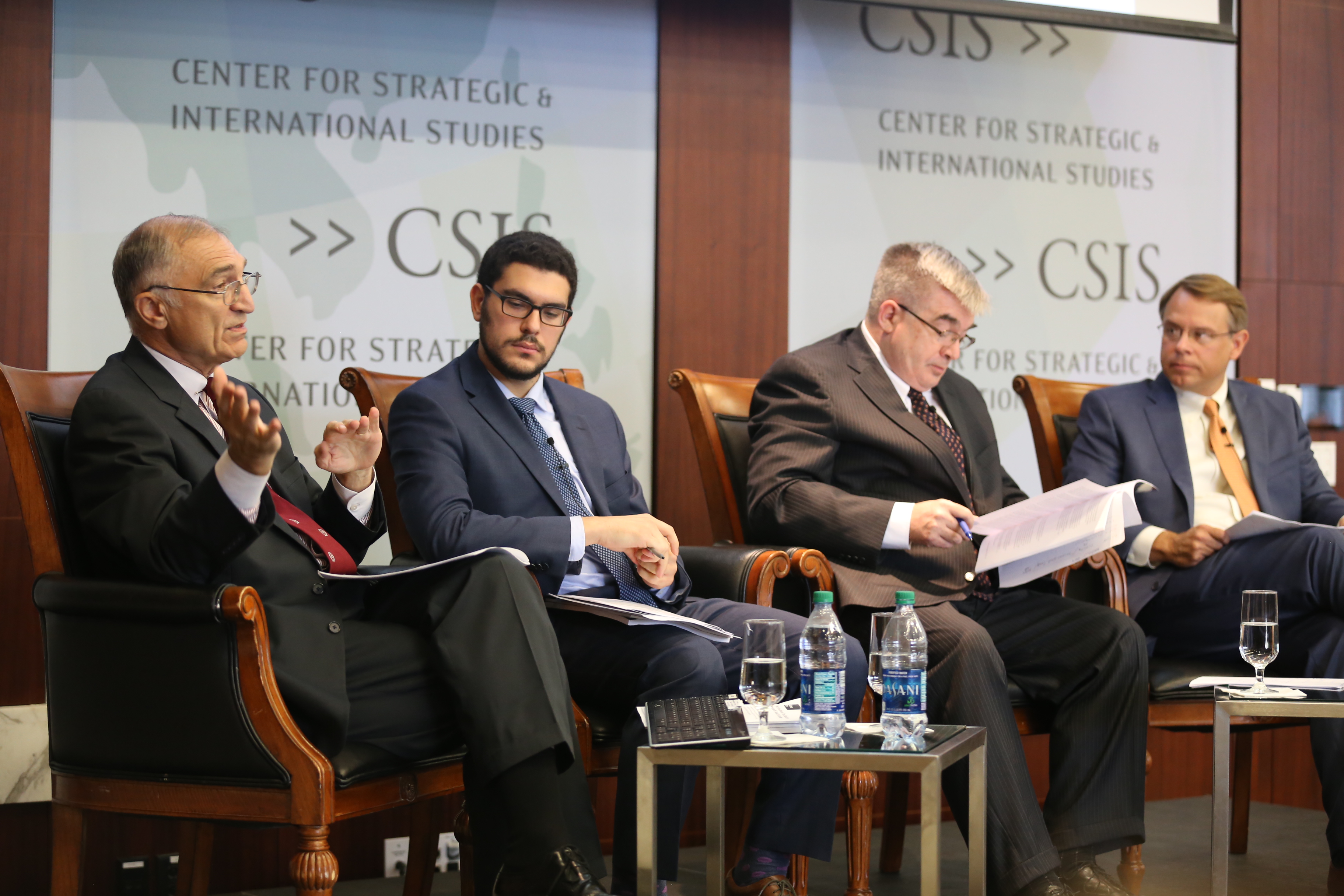 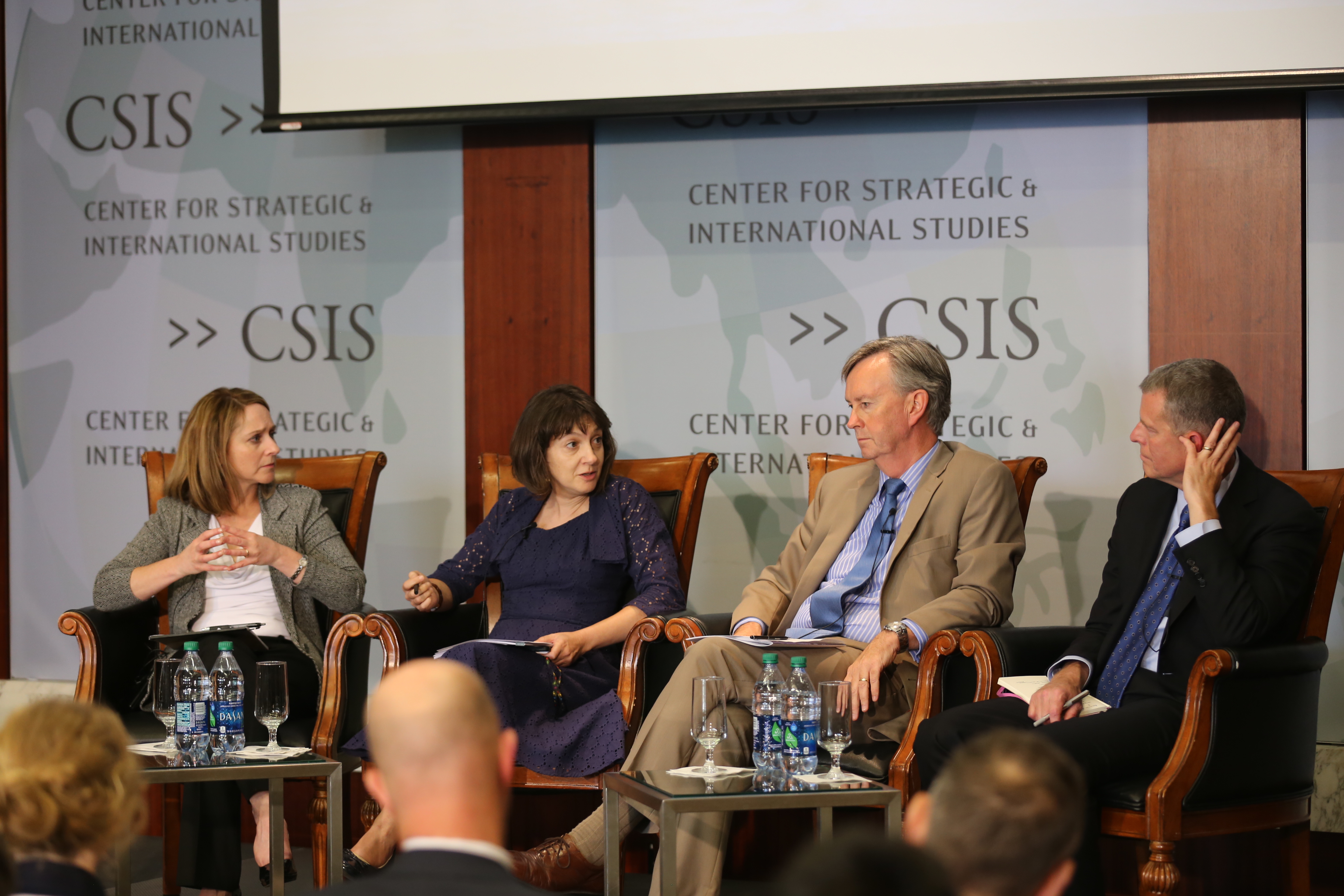 Assessing Defense Reform: Establish Under Secretary of Defense for Research and Engineering by Andrew Hunter

READ "Wanted: Affordable and Sustainable Deterrence in Europe" by Lisa Sawyer Samp & Jeff Rathke, in War on the Rocks.

READ "Slaughter on the Somme: The Limits of Foresight on the Road to the Great War" by Mark Cancian, in War on the Rocks.

READ "JCPOA: One Year Later," a series of essays by Sharon Squassoni and nine other experts that assess how well the Iran nuclear deal is meeting expectations in key countries and sectors.

READ "Putting It Back Together Again: European Undersea Warfare for the 21st Century" by Andrew Metrick, in CIMSEC. 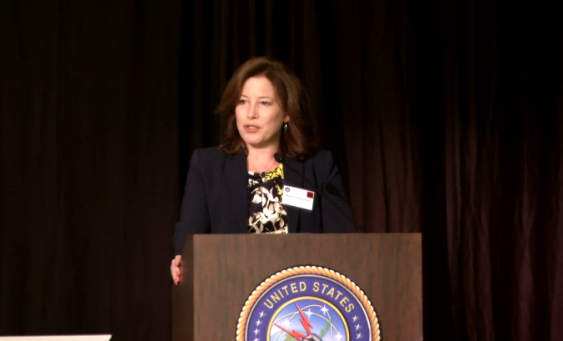 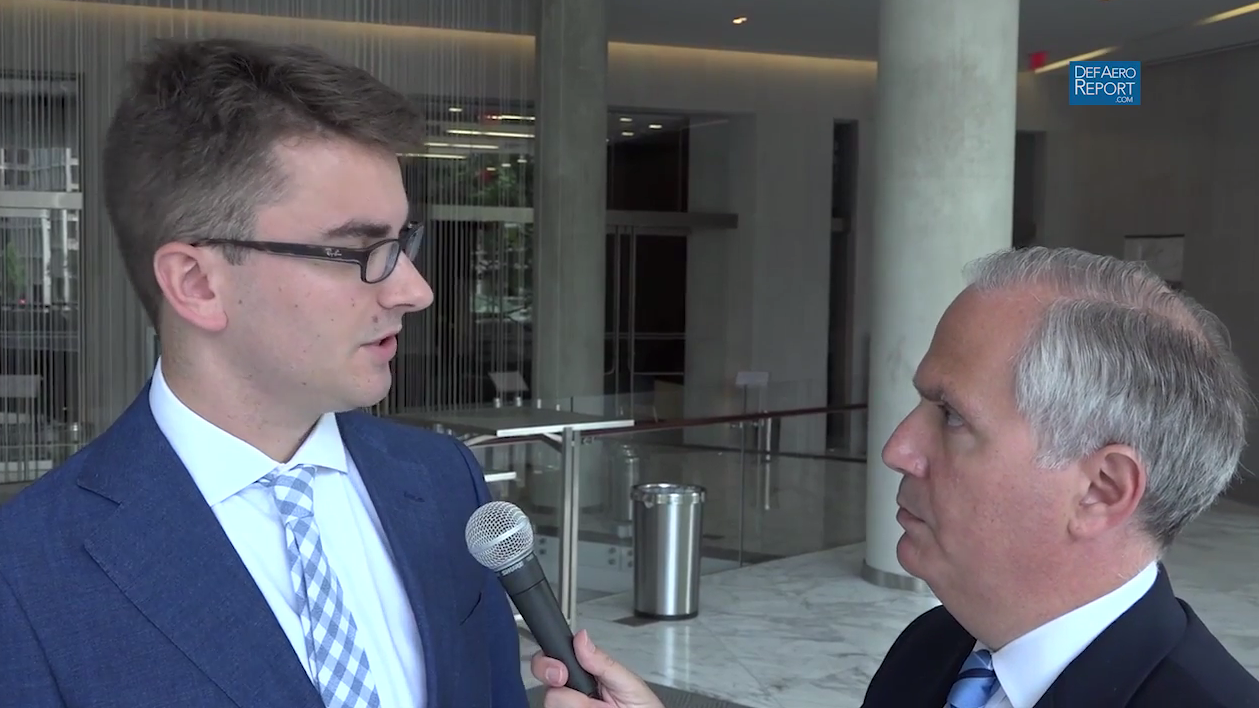 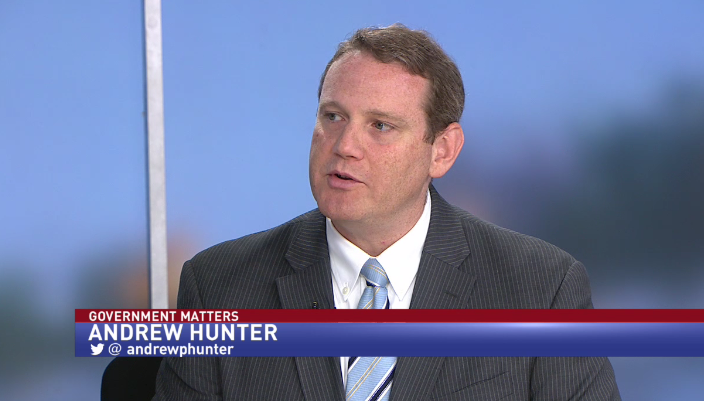 WATCH Andrew Hunter speak in an interview about advancing the NDAA during congressional recess on NewsChannel 8's Government Matters program.

LISTEN to Smart Women, Smart Power podcast featuring Jenny Abramson, Founder and Managing Partner of Rethink Impact talking about women in venture capital, why the numbers are low, and why that's bad for business. 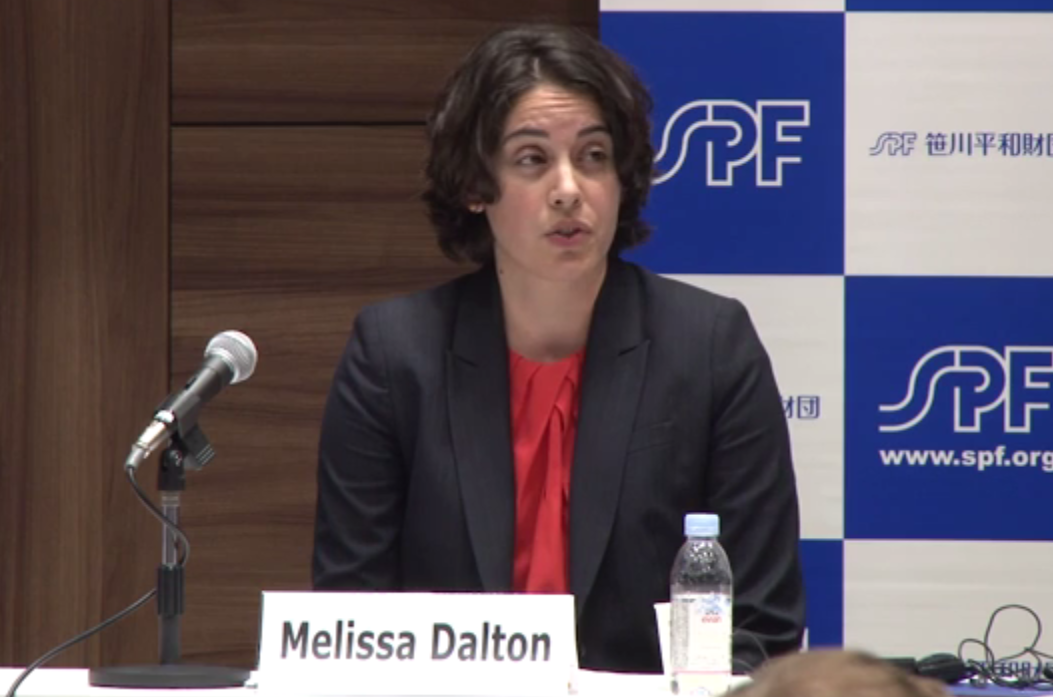 In Case You Missed It: WATCH Melissa Dalton speak on Sasakawa USA's panel on "Continuity or Change: U.S Defense and Foreign Policy under the next Administration." 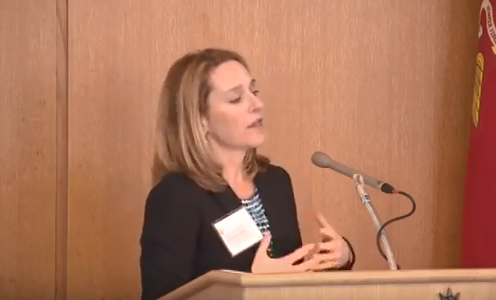 In Case You Missed It: WATCH Kathleen Hicks speak at the U.S. Naval Academy
McCain Conference on "The State and Future of Civil Military Relations." 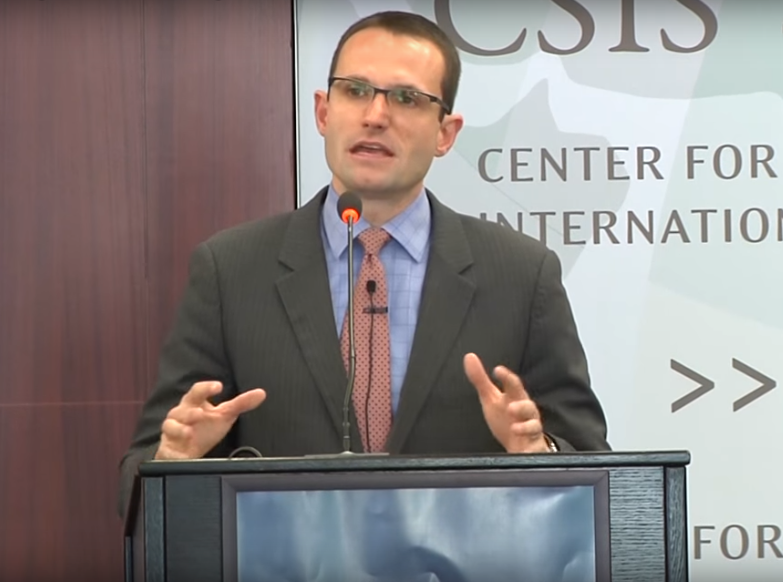 “The No. 3 position in the department needs to be the chief innovation officer, who's going to bring superior technology and put it in the hands of our soldiers, sailors, airmen and Marines, going forward." - Dr. John Hamre quoted in the Defense News article "CSIS Chief Backs McCain's Defense Acquisitions Shakeup" on July 7, 2016.

"Ultimately, I don't think it makes a huge difference in the appropriations process this year." - Todd Harrison quoted in the Politico article "Defense filibuster brings budget appropriations season to a halt" on July 8, 2016

"British submarines are considered a “first line of defense” against potentially hostile Russian runs through the passage, according to Lisa Sawyer Samp." - Lisa Sawyer Samp quoted in the Foreign Policy article "Britain Needs a New Place to Park Its Nukes" on July 10, 2016

"Todd Harrison, a defense budget analyst at the Center for Strategic and International Studies, said he thinks DOD will likely request an additional $3.5 billion to pay for the troops in Afghanistan." - Todd Harrison quoted in the Inside Defense article "Pressure build for more war funding" on July 11, 2016

"The recent CSIS report revealed that NATO members cannot agree on a line that separates “credible deterrence” from “escalatory provocation,” resulting in a “micromanagement of decisions,” with regard to Russia." - Lisa Sawyer Samp quoted in the Sputnik article "Germany Blocked Flying NATO's Flag During E. Europe Military Drills" on July 19, 2016

“North Korea wouldn’t be able to decapitate the military in the south, and so THAAD would buy time to bring the full military forces to bear.” - Tom Karako quoted in The Christian Science Monitor article "Will THADD make the Korean peninsula safer?" on July 21, 2016