It's our pleasure to send you the July Edition of the ISP Brief, the monthly newsletter of the CSIS International Security Program. The ISP Brief features articles and commentary written by our scholars including analysis as published in various media sources (including video and audio highlights), and links to recent events. We hope the newsletter provides you, our readers, a snapshot of the excellent work underway in ISP, and the engaging thoughts of our experts. As always, your feedback is welcome. 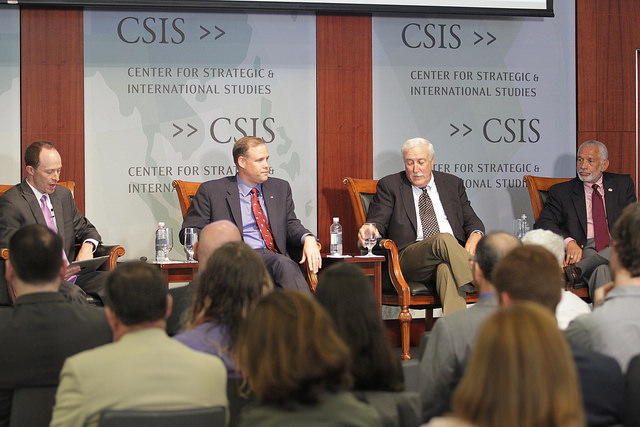 The Unmaking of Jihadism: The Current Effort to Combat Violent Extremeism
July 23, 2018
This discussion centered on the ongoing effort to counter violent extremism in the United States and abroad. It focused on the issues of returning foreign fighters, counter-messaging, post-prison re-integration, and other efforts. 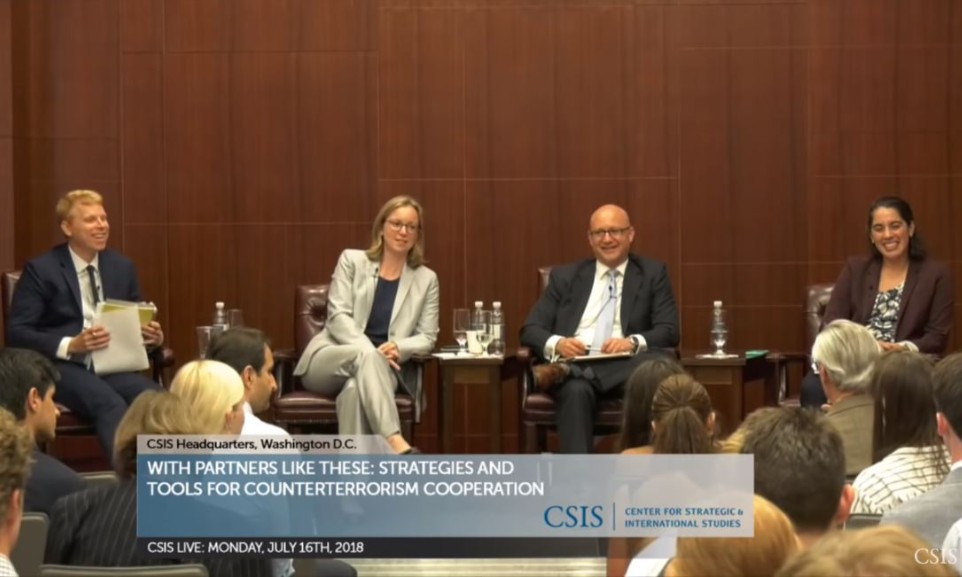 With Partners Like These: Strategies and Tools for Counterterrorism Cooperation
July 16, 2018
Using Dr. Stephen Tankel's recent book "With Us and Against Us" as a point of departure, this discussion focused on the evolution of the United States using security cooperation to work by, with, and through partners.

READ "The Darker Shade of Gray: A New War Unlike Any Other" by Nathan Freier

READ "Blowing the Horn: How the United States Can Reclaim the Strategic Initiative in the Bab al Mandeb" by Alice Friend and Melissa Dalton. 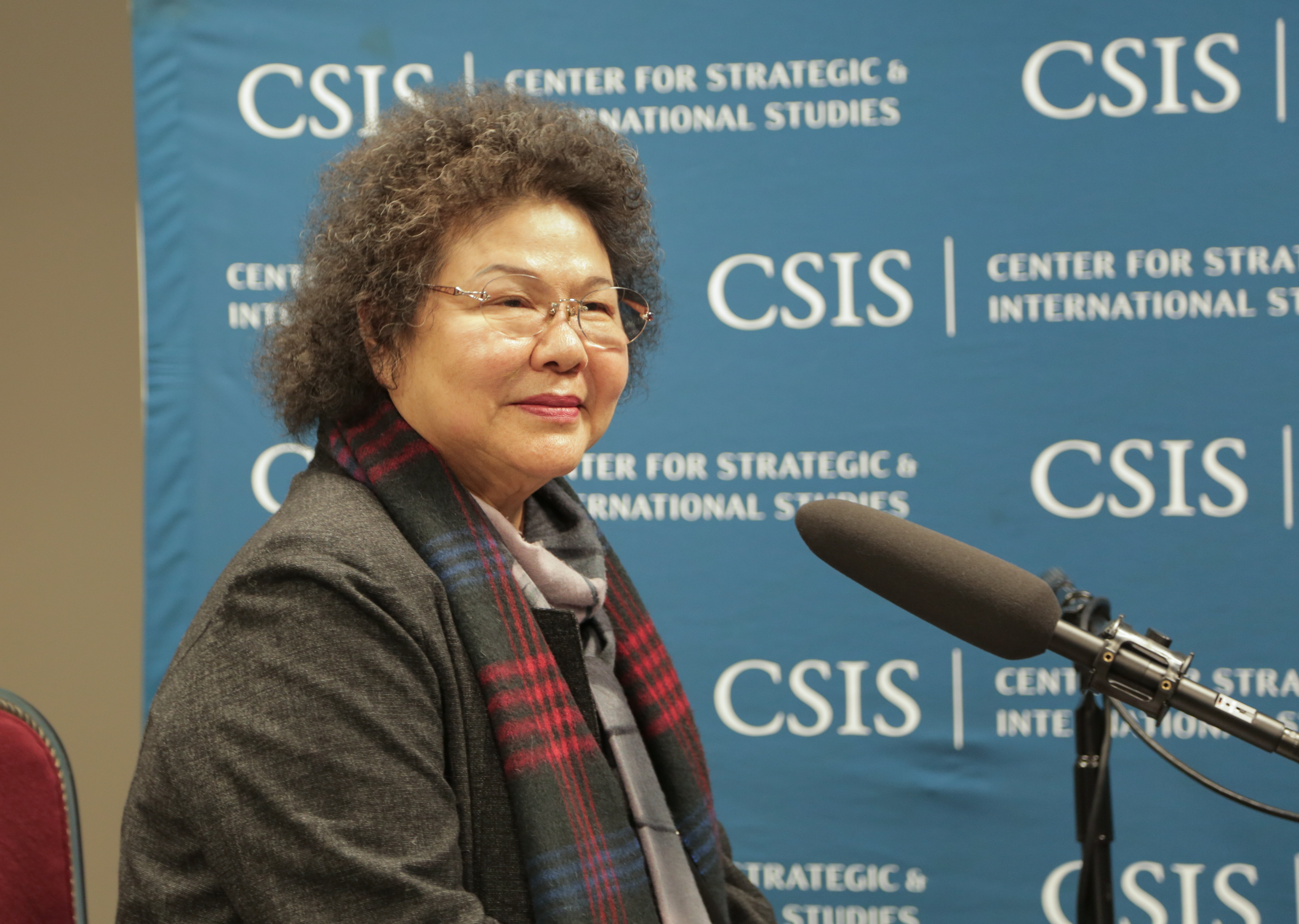 LISTEN - Secretary-General of Taiwan Chen Chu joins Beverly Kirk to speak about her role as an activist and member of the “Kaohsiung Eight,” her transition to a political leader in Taiwan, and her views on women’s leadership and youth engagement.

LISTEN - In a special edition of the Smart Women Smart Power podcast, Rebecca Hersman discusses the opportunities and challenges of current and future warfare tools and technology along with Katherine Charlet, Dr. Lindsay Cohn, and Dr. Rupal Mehta.

WATCH - Melissa Dalton testify before the House Armed Services Subcommittee on Emerging Threats and Capabilities on "Department of Defense's Role in Foreign Assistance."

LISTEN - Rebecca Hersman appears on the Impossible State, a CSIS podcast that discusses all things North Korea. In this episode, Rebecca explains the importance of verification in any denuclearization deal with North Korea.

"[The Senate appropriations bill] reflects a change in priorities from counterterrorism to conflicts with great powers like Russia and China,” - Mark Cancian in Roll Call on July 19, 2018.

“Most Taliban leaders believe they are winning the war in Afghanistan and that time is on their side,” - Seth Jones in Daily Intelligencer on July 16, 2018.

“You should set the strategy first, based on security needs, and then let the budget flow from that,” - Todd Harrison in The Hill on July 15, 2018.

"But if we were to pull out [African military units] and the French were to pull out,” then “that could make it hard for these governments to stay in power." - Alice Hunt Friend in Bloomberg on July 11, 2018.

"[The 2 percent target] was a politically acceptable compromise” that NATO governments agreed to “so they wouldn’t have to talk about the more difficult measures,” - Kathleen Hicks in Bloomberg on July 11, 2018.

"[The X-Band Radar] is getting old and costly to operate. So they are moving to a ground-based solution there," - Tom Karako in Investor's Business Daily on July 11, 2018.

“If implemented aggressively I think it [drone export policies] could represent a pretty significant shift,” although “it’s not clear that that’s going to happen,” - Andrew Hunter in National Defense on July 9, 2018.