It's our pleasure to send you the June Edition of the ISP Brief, the monthly newsletter of the CSIS International Security Program. The ISP Brief features articles and commentary written by our scholars including analysis as published in various media sources (including video and audio highlights) and links to recent events. We hope the newsletter provides you, our readers, a snapshot of the excellent work underway in ISP, and the engaging thoughts of our experts. As always, your feedback is welcome. 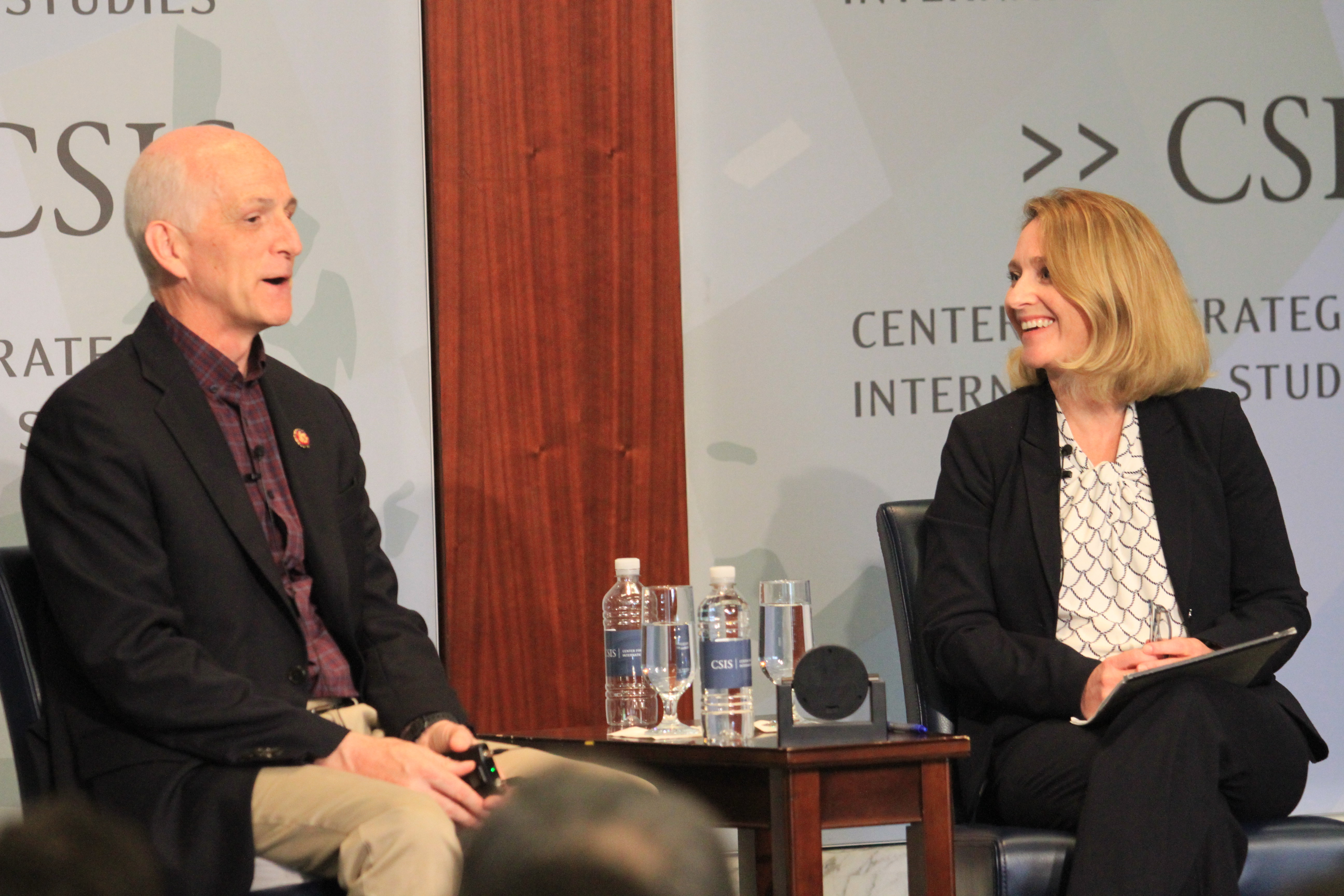 The United States' Soft War with Iran
Iran is engaged in a soft war, or jang-e narm, with the United States. Iran's authoritarian political system and attempts to control access to information make it vulnerable to a U.S. and Western information campaign. A new report from ISP's Transnational Threats Project compiles quantitative and qualitative information--some of which is new--on elements of Iran's soft power. 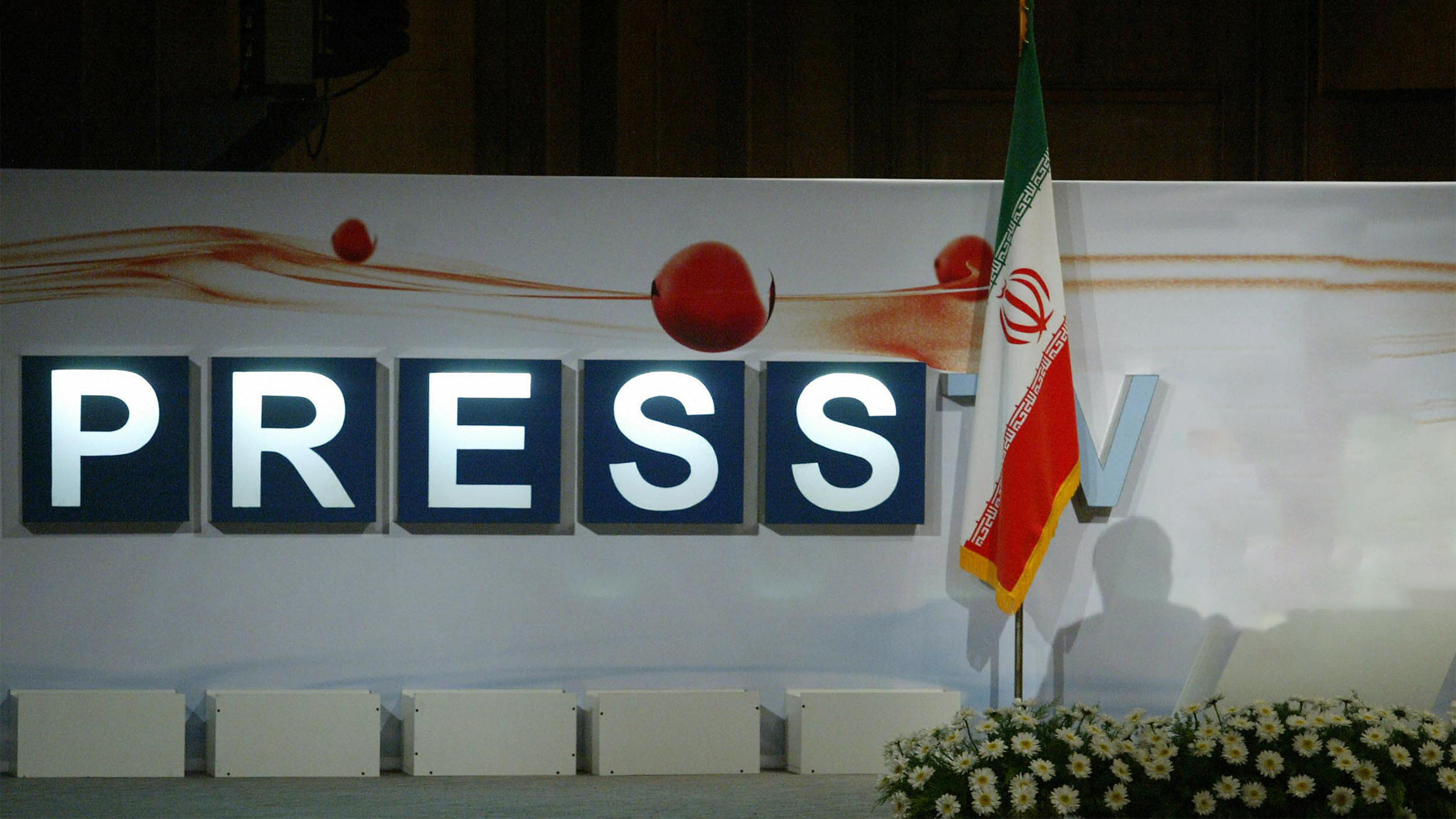 What Comes after the 'Last Supper'?
On June 10, 2019, Raytheon and United Technologies Corporation announced plans to merge into a new company, Raytheon Technologies, in the first half of 2020. Andrew Hunter and Rhys McCormick of the Defense-Industrial Initiatives Group answered major questions about the merger in their critical questions piece. 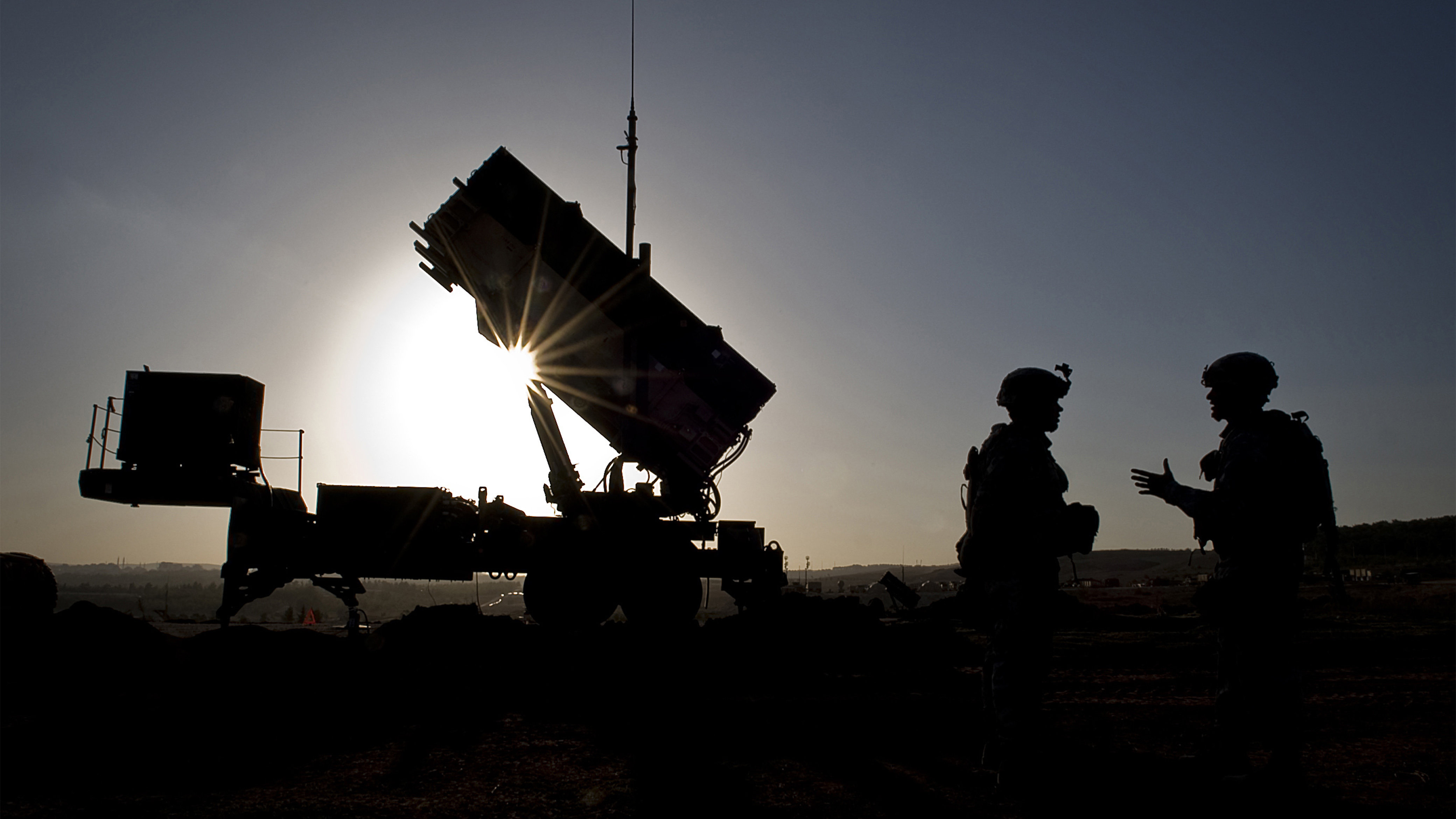 Why Women are a Smarter Investment
Katie Kaufman, managing director for global women's issues at the Overseas Private Investment Corporation (OPIC), spoke with Smart Women, Smart Power host Beverly Kirk about the 2X Women's Initiative and why investing in women entrepreneurs is profitable. Listen on iTunes and Spotify. 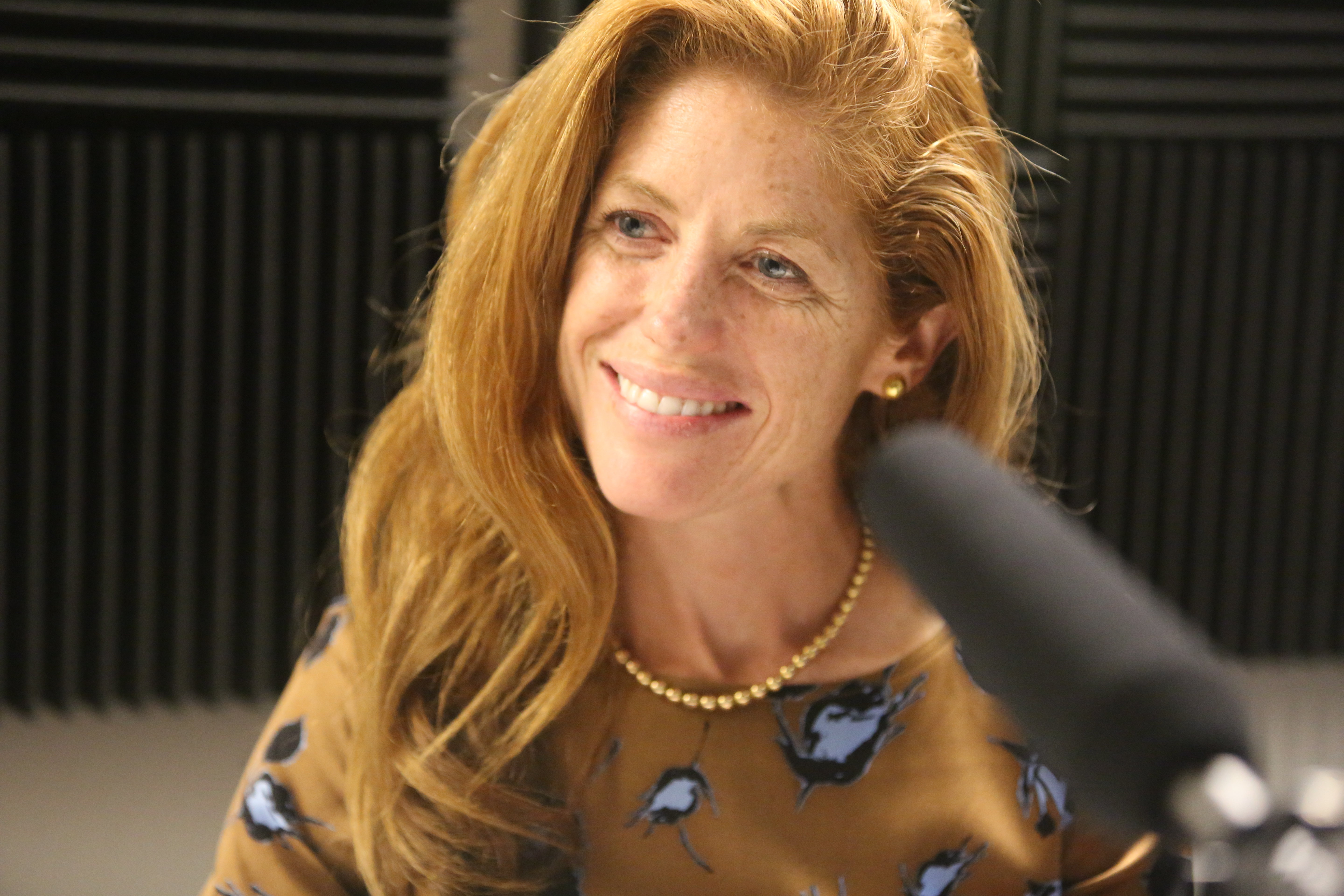 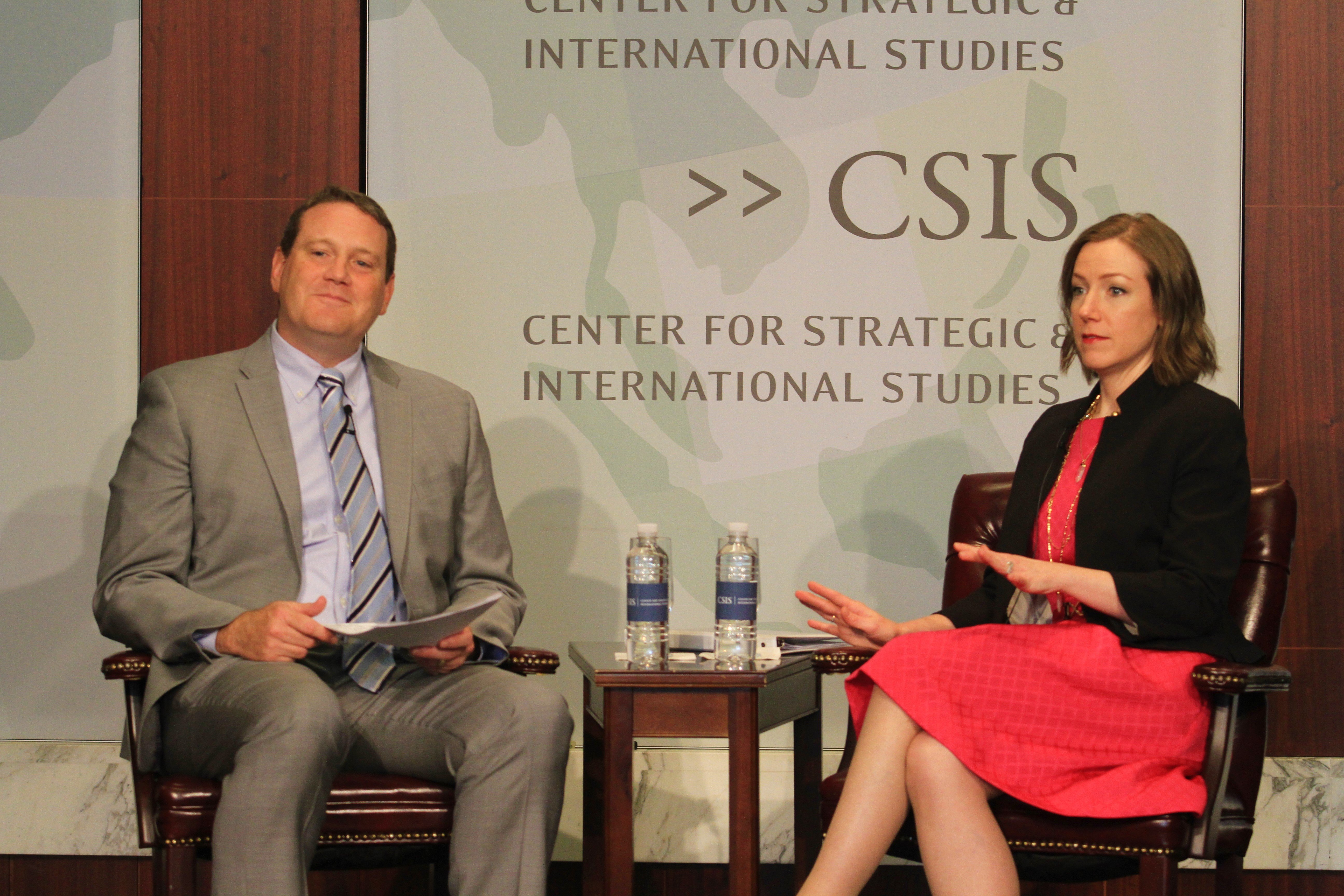 We are excited to welcome Eric Brewer to team ISP! Eric has joined CSIS as deputy director and fellow with the Project on Nuclear Issues (PONI).

He will focus on nuclear nonproliferation issues after having worked extensively on proliferation challenges while at the National Security Council and in the Intelligence Community. He comes most recently from the Center for a New American Security, where he served as a Council on Foreign Relations International Affairs Fellow.

READ - "Does the U.S. Need a Cabinet-Level Department of Cybersecurity?" by Suzanne Spaulding 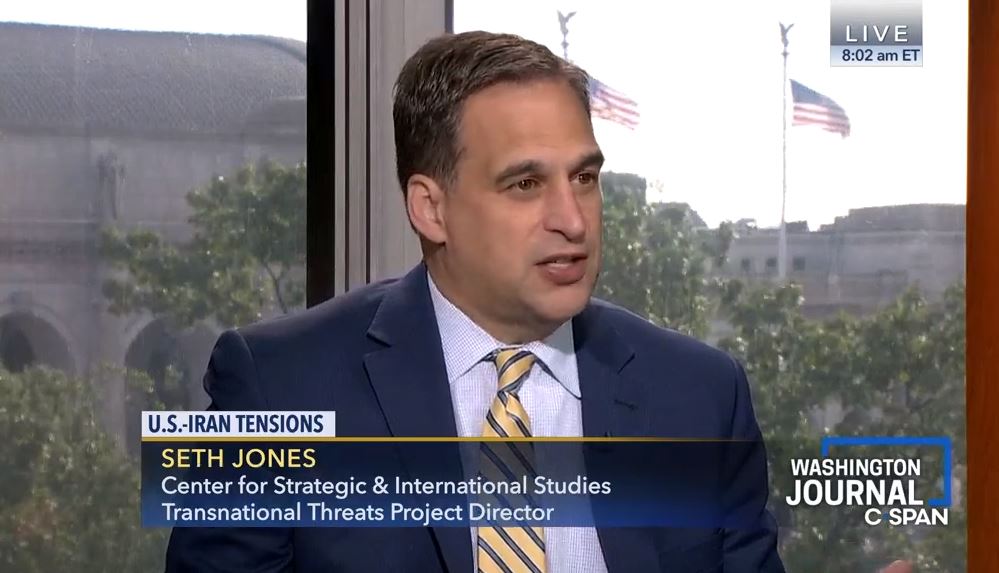 LISTEN - In a new episode of the Smart Women, Smart Power podcast, Beverly Kirk talks with Dr. Kakenya Ntaiya about starting a school to educate young girls in her Kenyan hometown and keeping them out of forced and early marriages. Two of her students also joined the conversation to talk about their aspirations and goals. 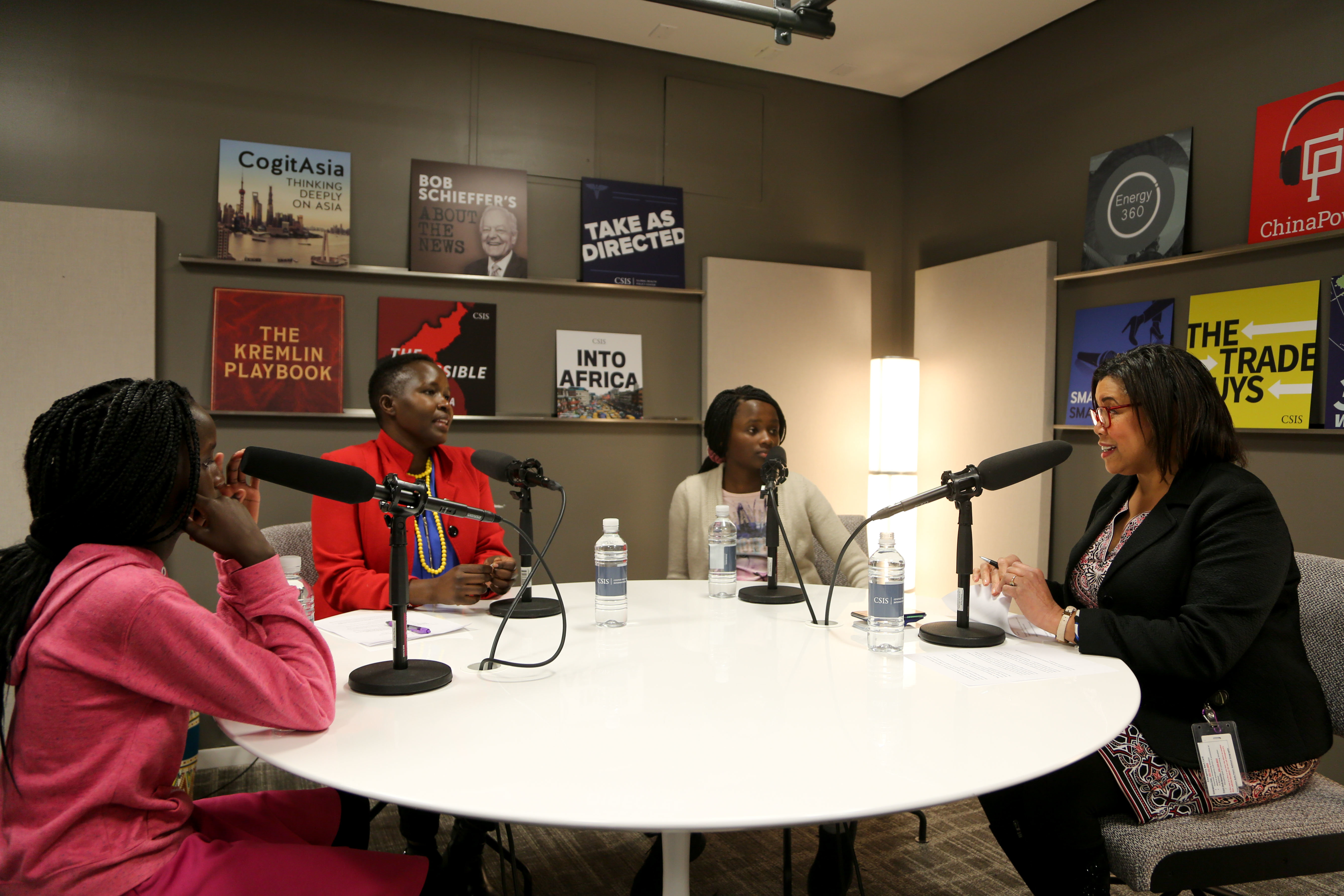 WATCH - Todd Harrison sat down on Government Matters to discuss the House and Senate's proposed bills for a new "Space Force" and what each bill offers. 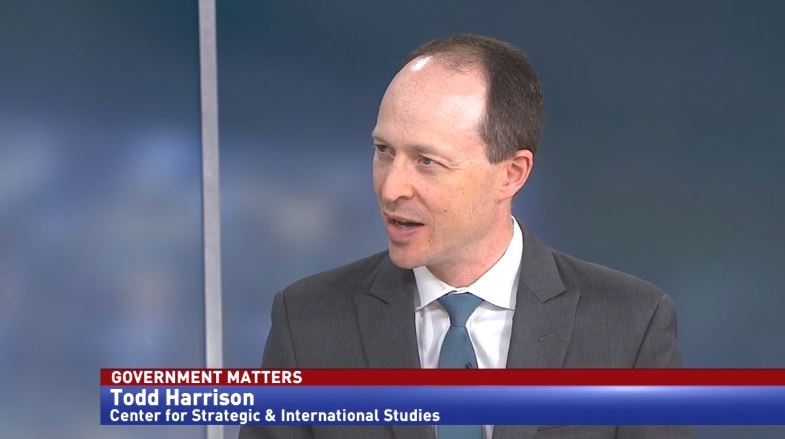 WATCH - Lindsey Sheppard joined a panel at Hudson Institute on how the Department of Defense can best implement cloud and artificial intelligence capabilities to gain the tactical edge in future warfare. 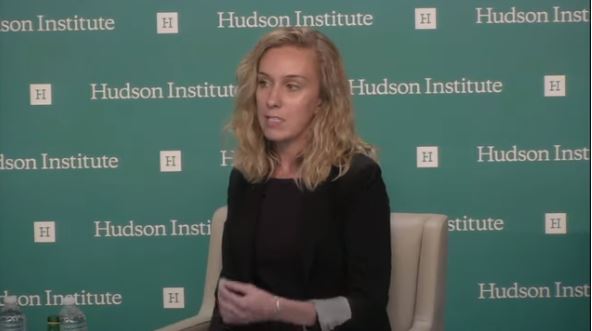 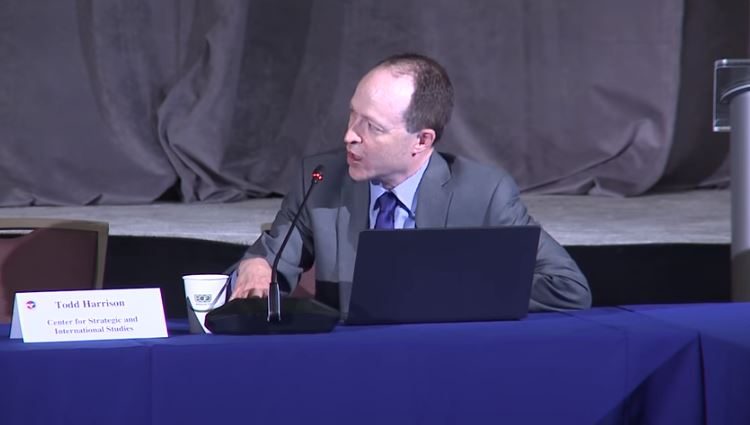 LISTEN - Eric Brewer joined Warcast to discuss the recent news from the International Atomic Energy Agency that Iran has increased its production of enriched uranium and implications for the global community. 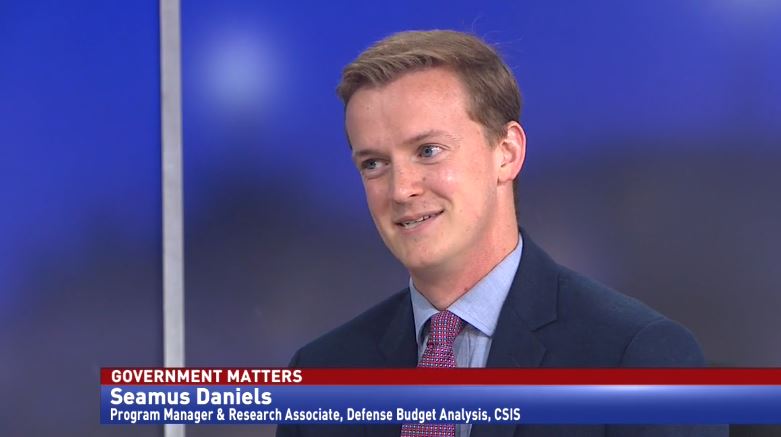 LISTEN - Andrew Hunter sat down with the Business of Government Hour on Federal News Network to discuss how AI is being adopted in the national security space and how the government and military can enhance their AI ecosystems.

The National Defense Strategy Commission stated that 3 percent to 5 percent real growth is indicative of the funding the Department of Defense will need over its five-year budget cycle. Kathleen Hicks told Inside Defense, "It's maybe about what it would take," but insisted the group didn't "scrutinize" the range.

On claims of a strong Iran-al Qaeda relationship, Seth G. Jones said, "The administration is grasping at straws. We are at the lowest point since 9/11 in terms of al Qaeda numbers in that country. The numbers I have looked at suggest it's less than five [people]," in Foreign Policy on June 24, 2019

On President Trump's decision to call off an air strike on Iran 10 minutes before launching, Mark Cancian said, "I find it hard to believe that was the first time they told him. This is an unusual situation because it's at the front-end of a conflict so it would get very high level attention," in Newsweek on June 21, 2019.

Also discussing the reports that President Trump called off a military strike, Eric Brewer said, "The bottom line is, as long as the maximum pressure campaign continues, Iran will gradually continue to push back. Despite this near-miss today, we're by no means out of the woods yet in terms of escalation with Iran," in VICE NEWS on June 22, 2019.

"I feel this proposed merger is right at the line of what would be allowable," said Andrew Hunter on the recent announcement of a merger between Raytheon and United Technologies Corporation in 2020 in The Wall Street Journal on June 11, 2019

On the Army's decision to expand its air-and-missile defense force, Tom Karako said, "There's no time to be beating around the bush. If we're going to adapt to great power competition, then we're going to have to pivot our active air-and-missile defenses away from just rogue states to the real threat, " in National Defense Magazine on June 10, 2019.