It's our pleasure to send you the March Edition of the ISP Brief, the monthly newsletter of the CSIS International Security Program. The ISP Brief features articles and commentary written by our scholars including analysis as published in various media sources (including video and audio highlights) and links to recent events. We hope the newsletter provides you, our readers, a snapshot of the excellent work underway in ISP, and the engaging thoughts of our experts. As always, your feedback is welcome.

The March 15th terrorist attack against two mosques in Christchurch, New Zealand, is symptomatic of a rising trend in right-wing extremism, says Seth G. Jones. His piece for CSIS analyzes how far-right attacks across the globe have increased because of immigration fears, far-right utilization of social media, and the inter-connectedness of extremist networks around the globe. 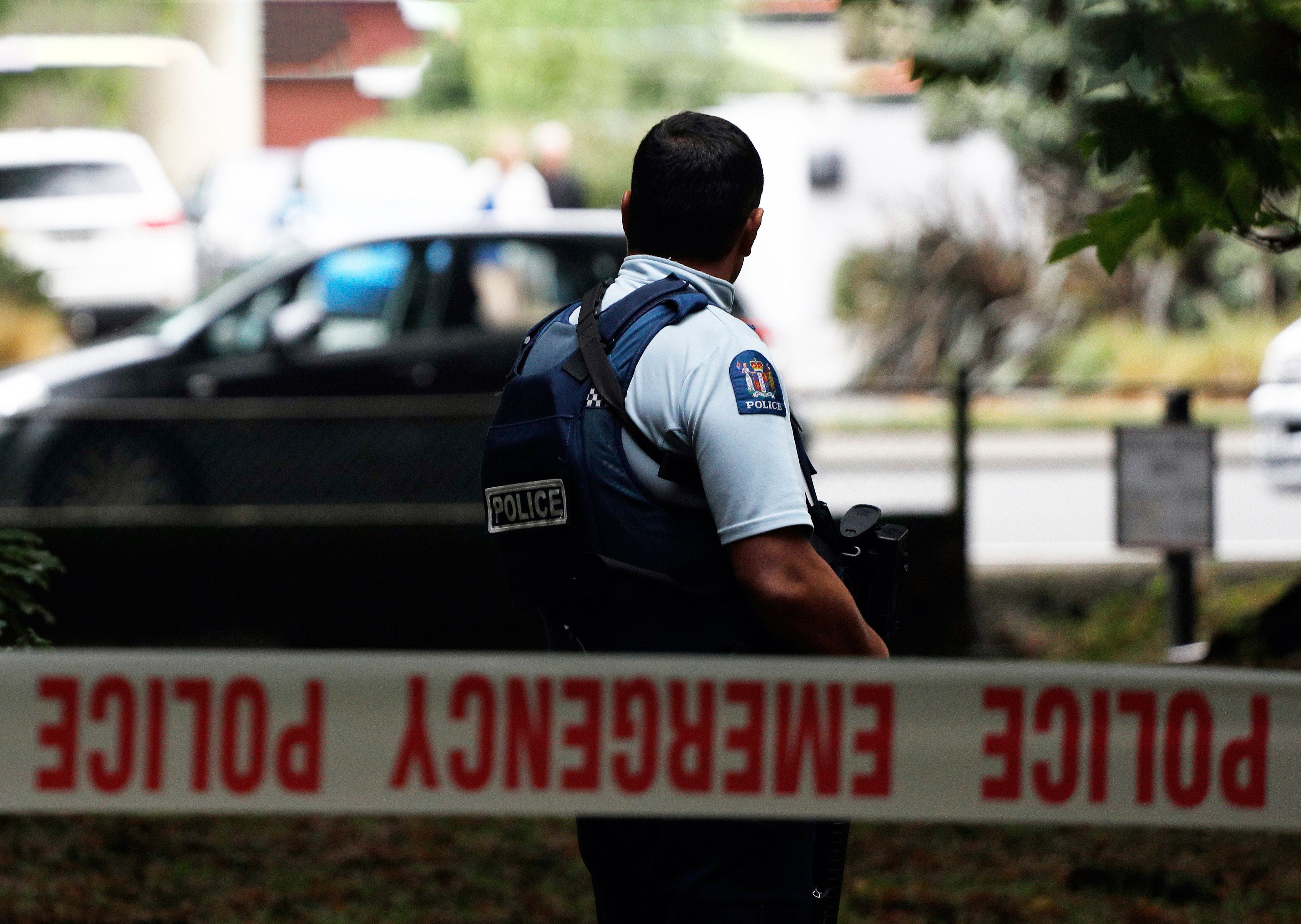 The CSIS Aerospace Security Project and Defense Budget Analysis Program hosted Acting Secretary of Defense Patrick Shanahan as a keynote speaker of their forum on March 20th. The event also included remarks from Dr. Will Roper, Assistant Secretary of the Air Force for Acquisition, Technology and Logistics, a conversation with Rep. Jim Cooper (D-TN), and a panel discussion. 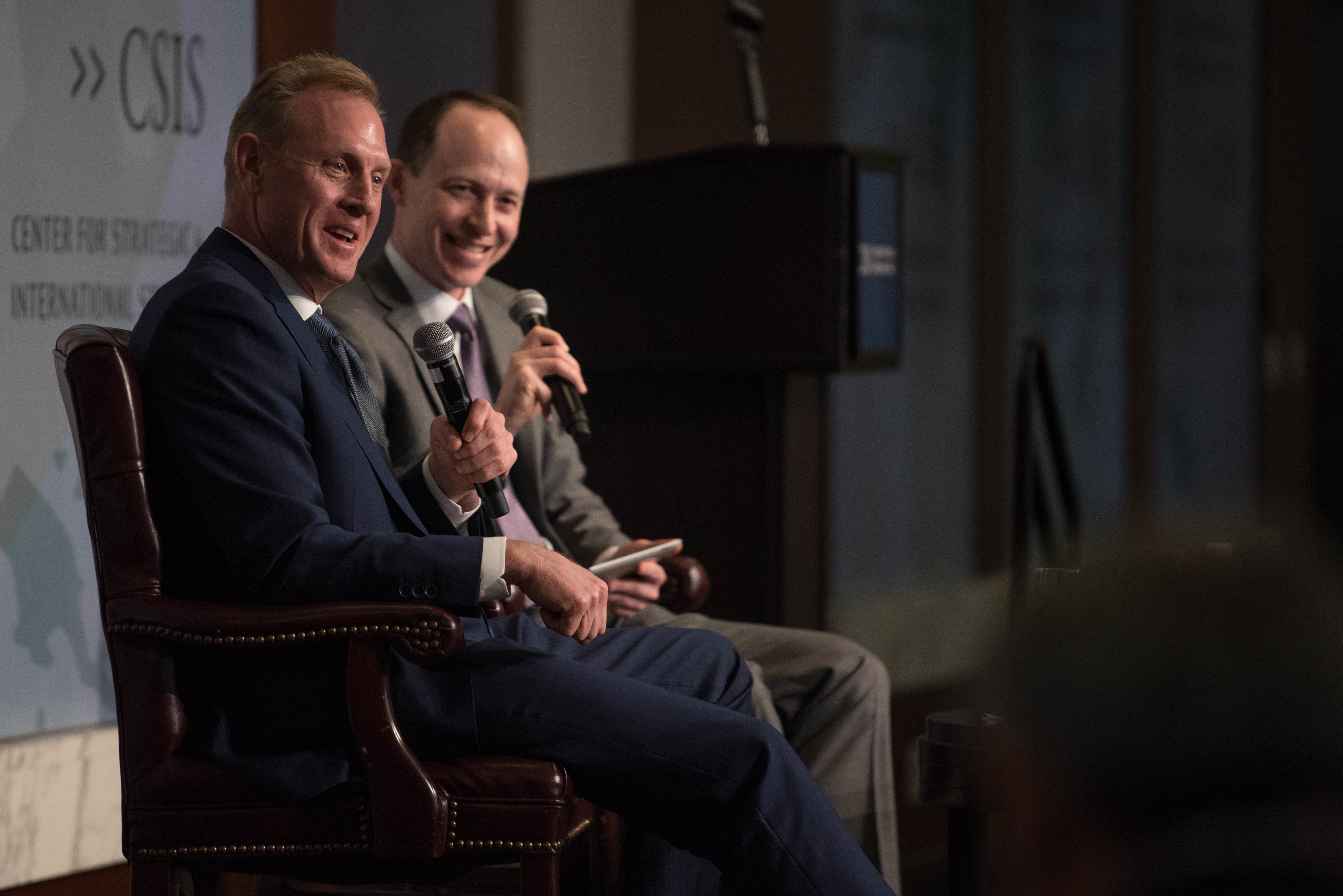 A new report from Melissa Dalton and Hijab Shah argues that the United States, other donors, the UN, and NGOs must coordinate action with firm adherence to humanitarian principles, putting Syrian civilians first, even as the United States and its allies chart political objectives to counter the Syrian government and its supporters. 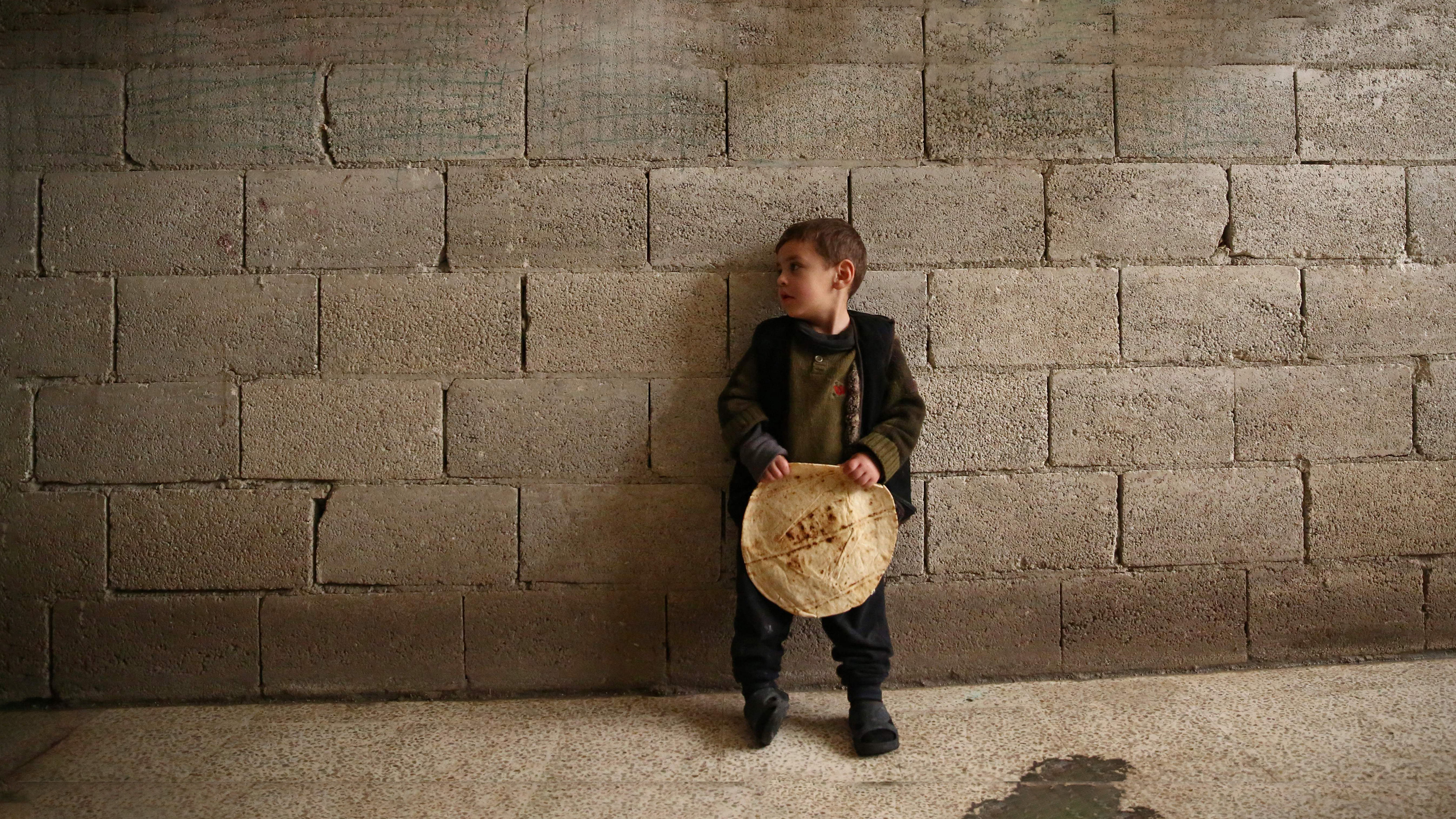 Sam Brannen's latest piece for CSIS addresses the five rising risks to governments and businesses worldwide as we head into the second quarter of 2019. 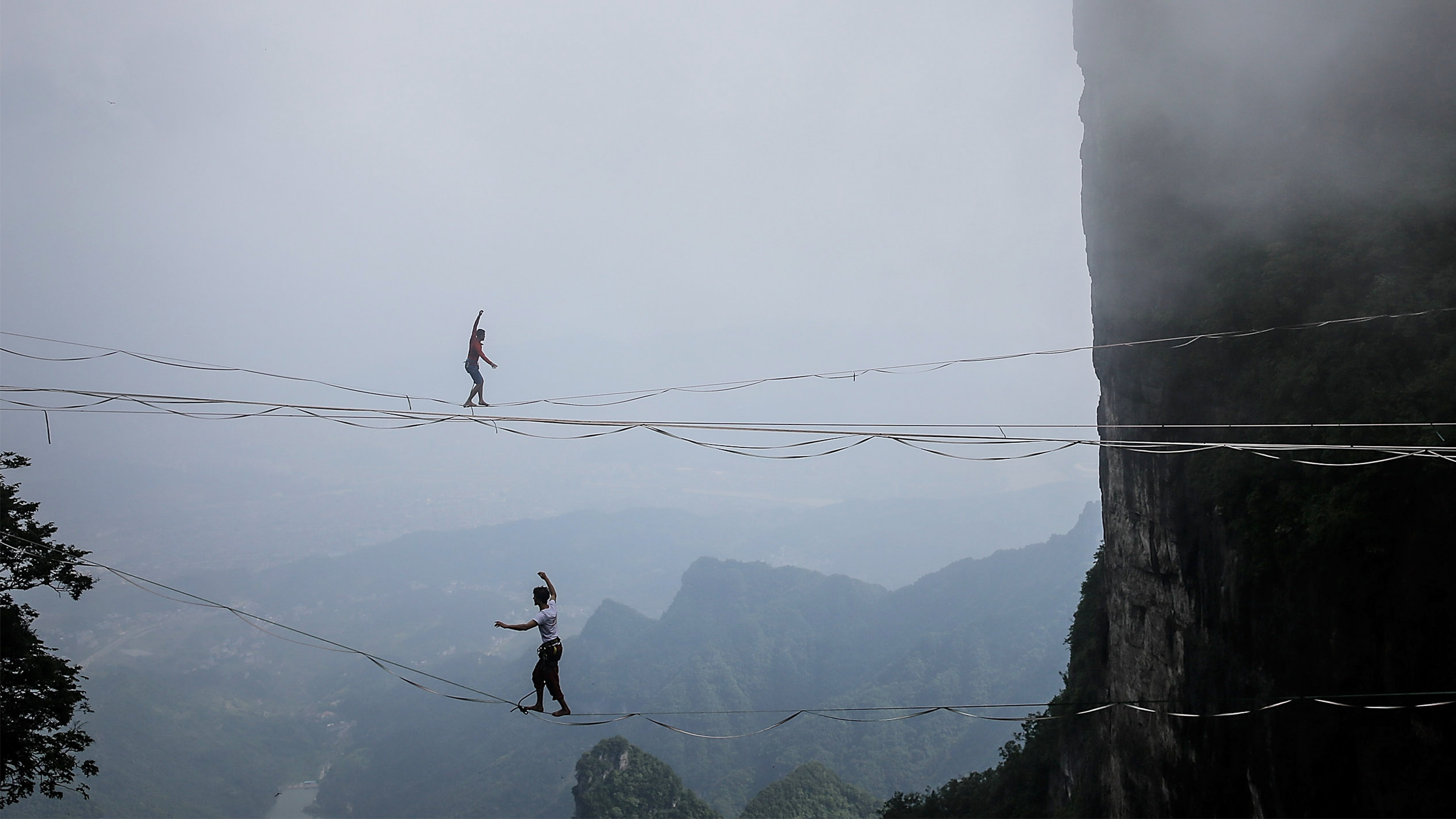 Spaceports of the World

This report analyzes ground-based space launches from 1957 to 2018, including brief histories of all active and inactive orbital spaceports, 10-year launch records for the 22 spaceports still in use today, and the current status of several proposals to create new facilities capable of supporting orbital space launches. 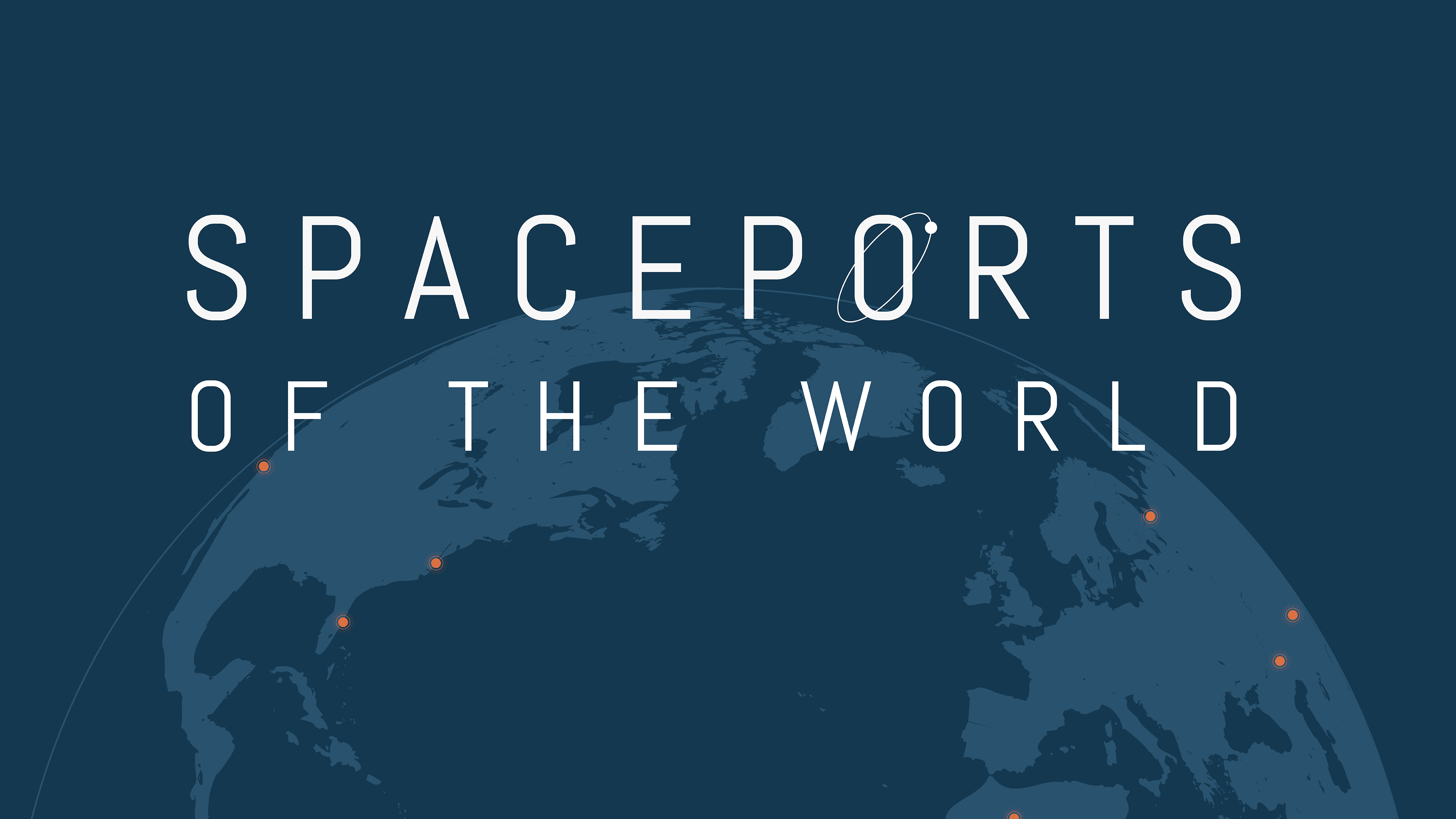 Russian Meddling in the United States: The Historical Context of the Mueller Report 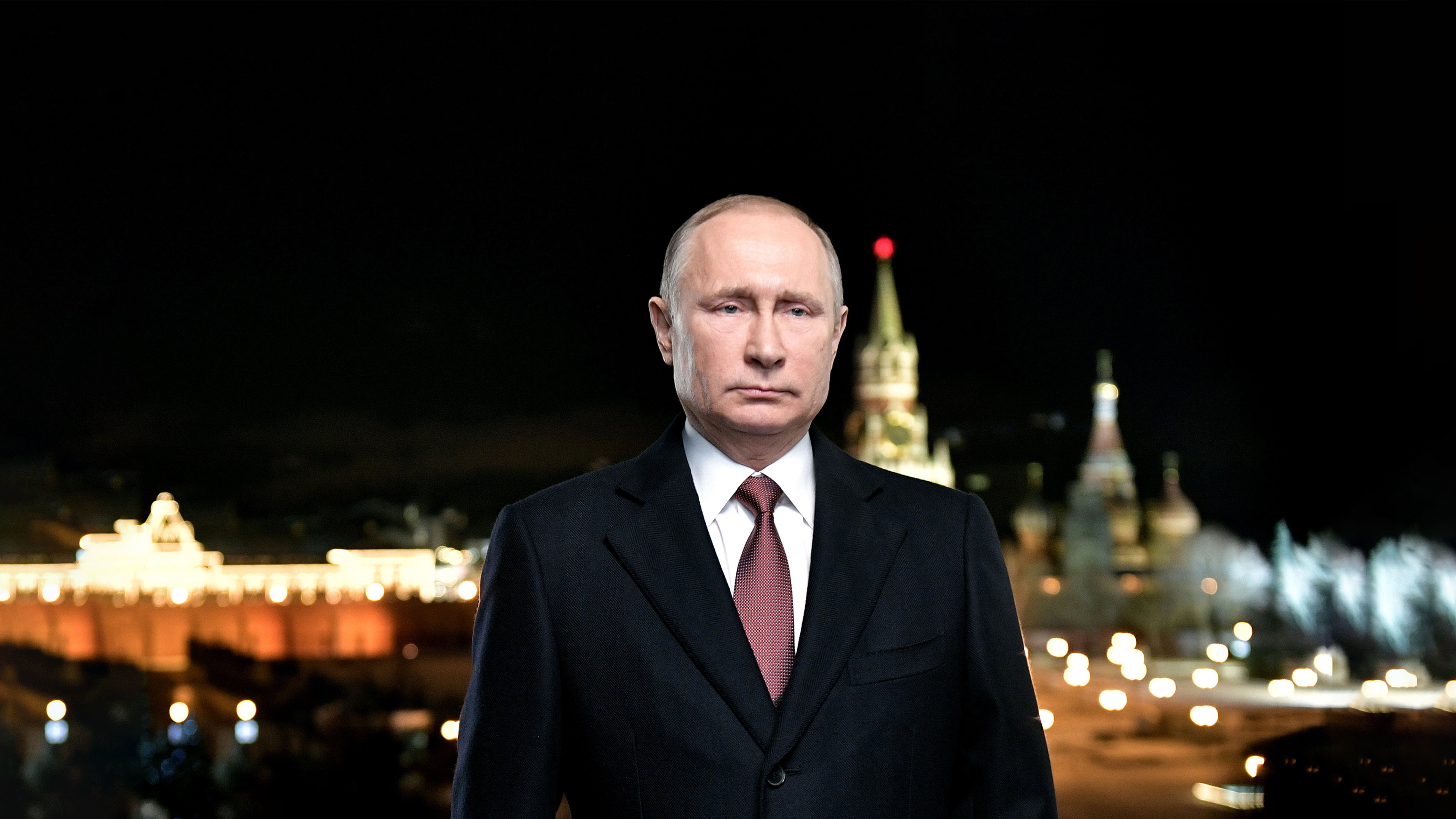 READ - "2020 Budget: One Half Step Towards a Great Power Strategy" by Mark Cancian

READ - "Will Hezbollah's Rise Be Its Downfall?" by Brian Katz

READ - "DoD and Border Security -- At What Price?" by Mark Cancian

READ - "Training Law Enforcement in Fragile States: The Case for a New U.S. Approach" by Tommy Ross and Philip McDaniel 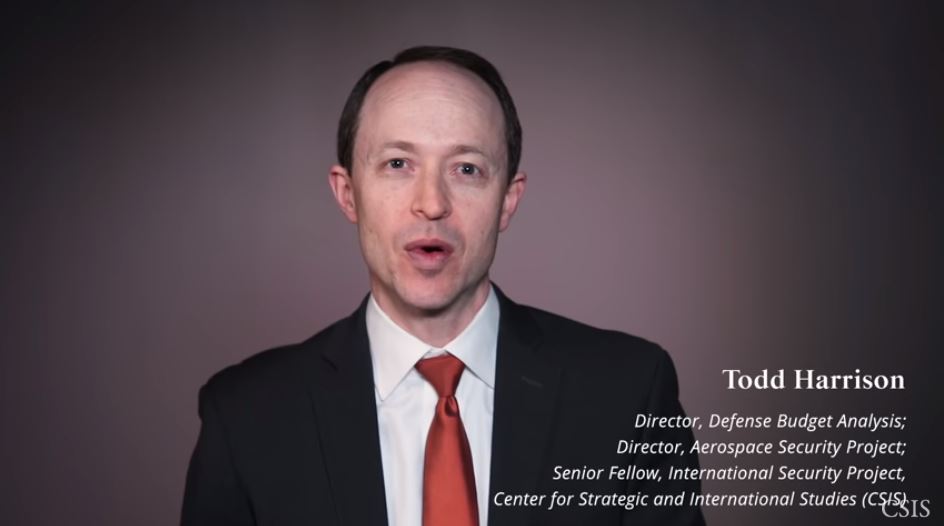 WATCH - Kathleen Hicks spoke on a panel at John Hopkins SAIS on how to bridge America's civil-military divide. 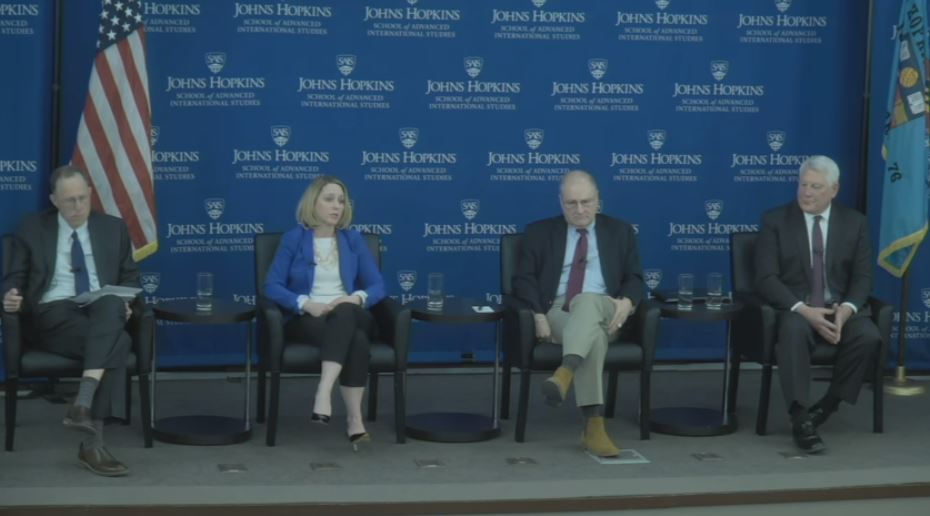 LISTEN - Defense One Radio spoke with Tom Karako about the future of the U.S.-Russian relationship.

LISTEN - Beverly Kirk, Director, Smart Women, Smart Power Initiative, spoke with Jean Case, CEO of the Case Foundation about her new book "Be Fearless" and the stories she wrote about ordinary people doing extraordinary around things to change the world. 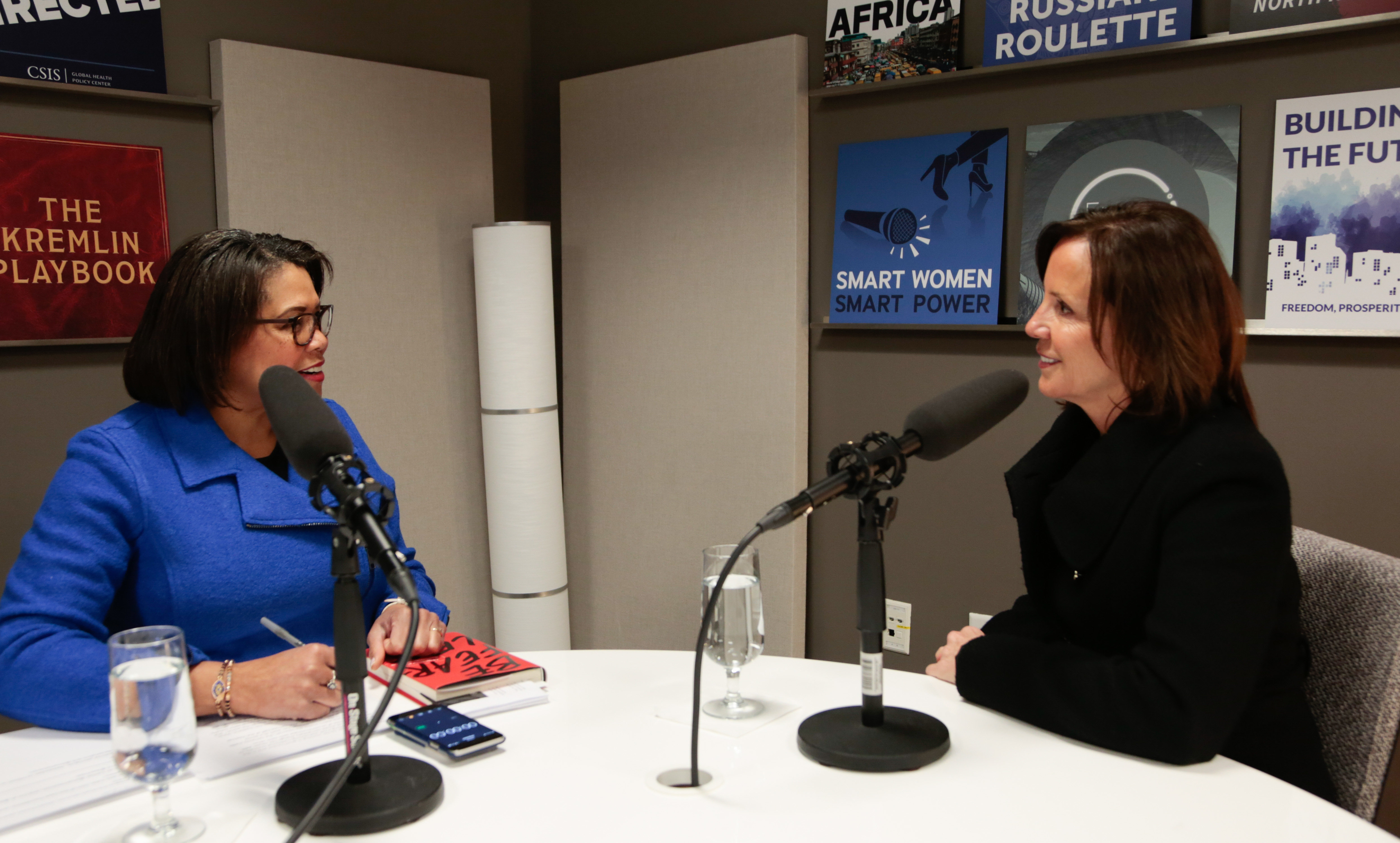 WATCH - Tom Karako spoke on a panel at the Hudson Institute on China's military ambitions, specifically its hypersonic missile advances and how the United States should respond. 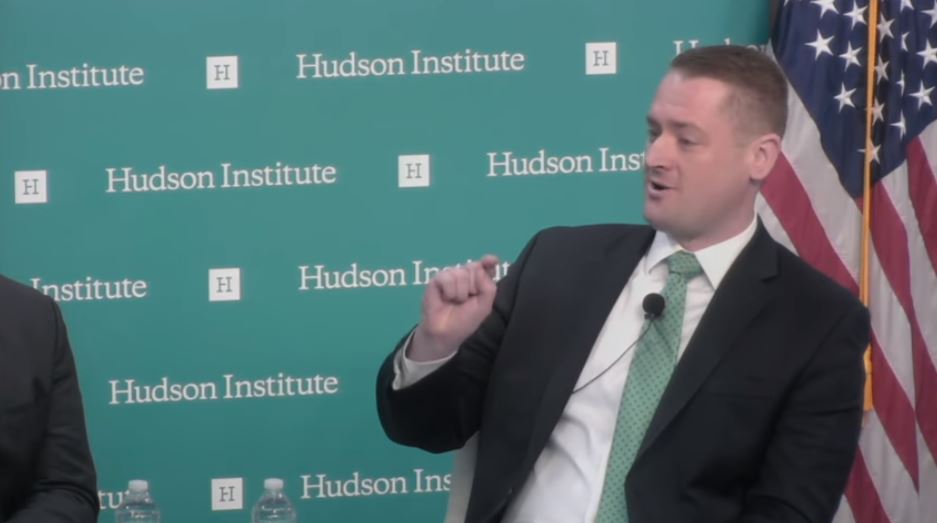 LISTEN - War on the Rocks interviewed Alice Hunt Friend along with Loren DeJonge Schulman and Steven Foster on a range of questions relating to civil-military relations. 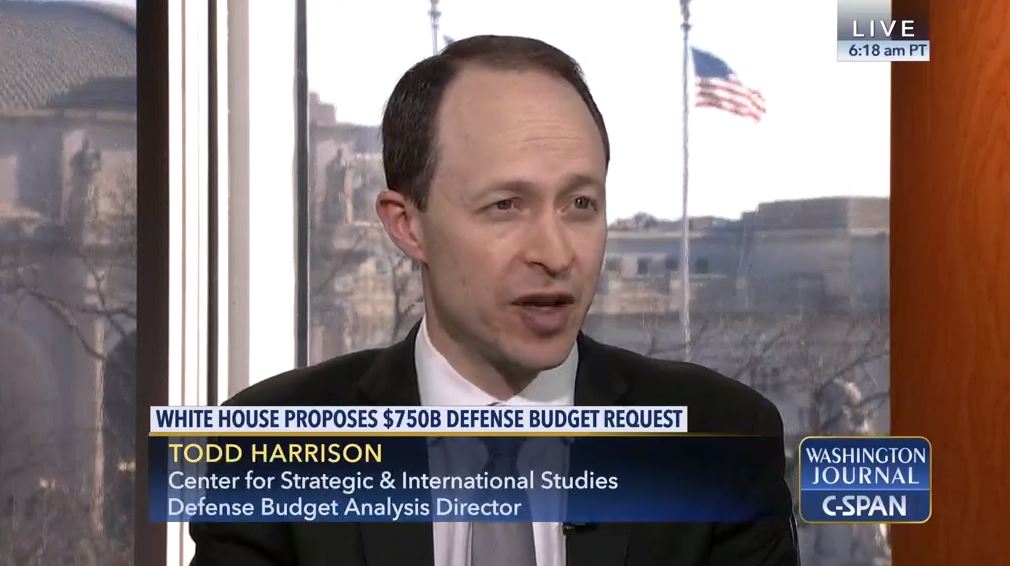 WATCH - Seth G. Jones spoke with Nada Tawfik on BBC's Cut Through the Noise about the U.S. and Taliban peace deal, and what kind of Afghanistan will be left behind after the U.S. troops return home. 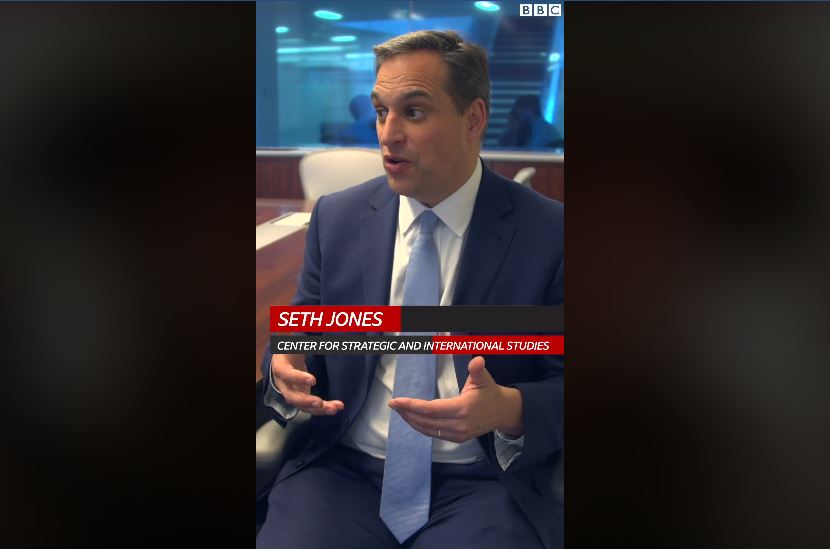 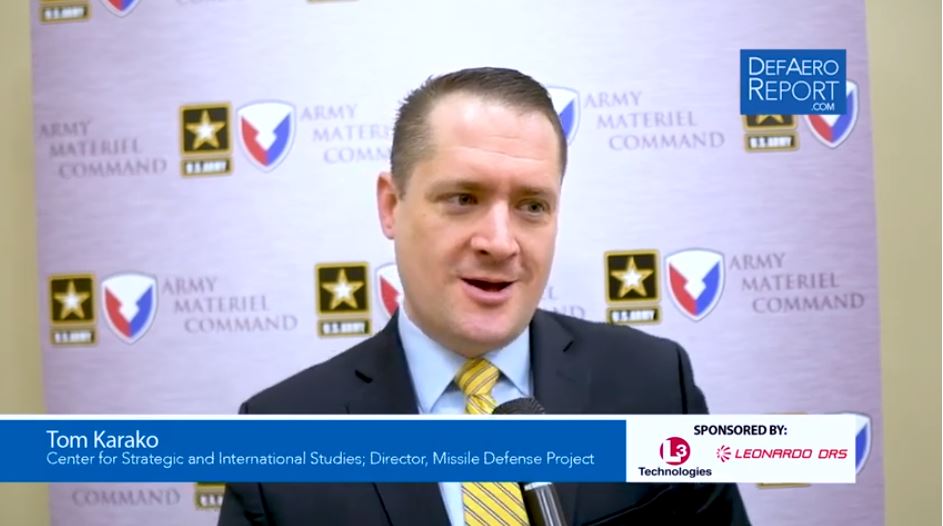 The Future of Arms Control

The Fight Against ISIS: A Conversation with Rukmini Callimachi

In Case You Missed It
Perspectives: Women of Color in International Affairs
March 28, 2019 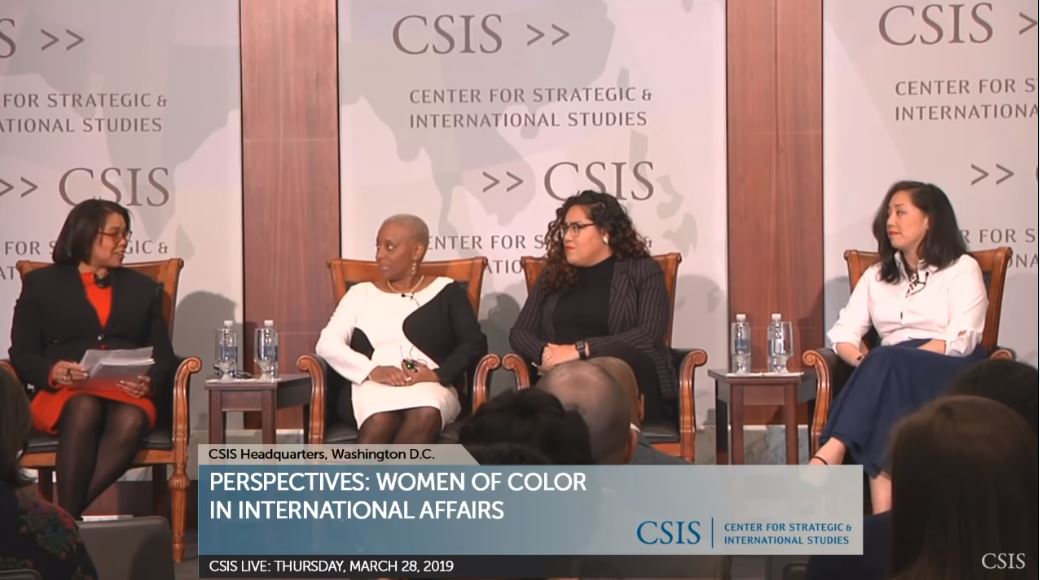 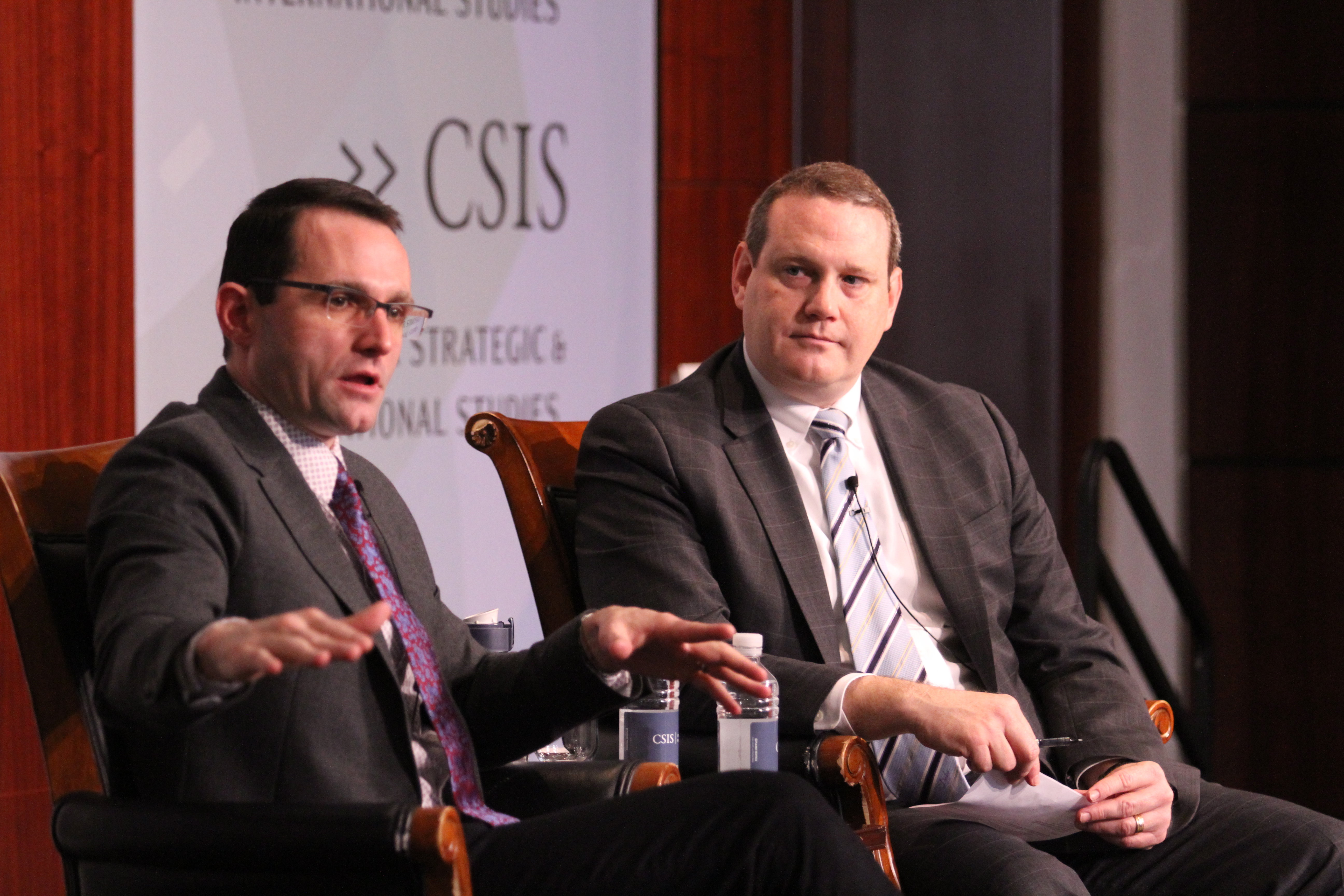 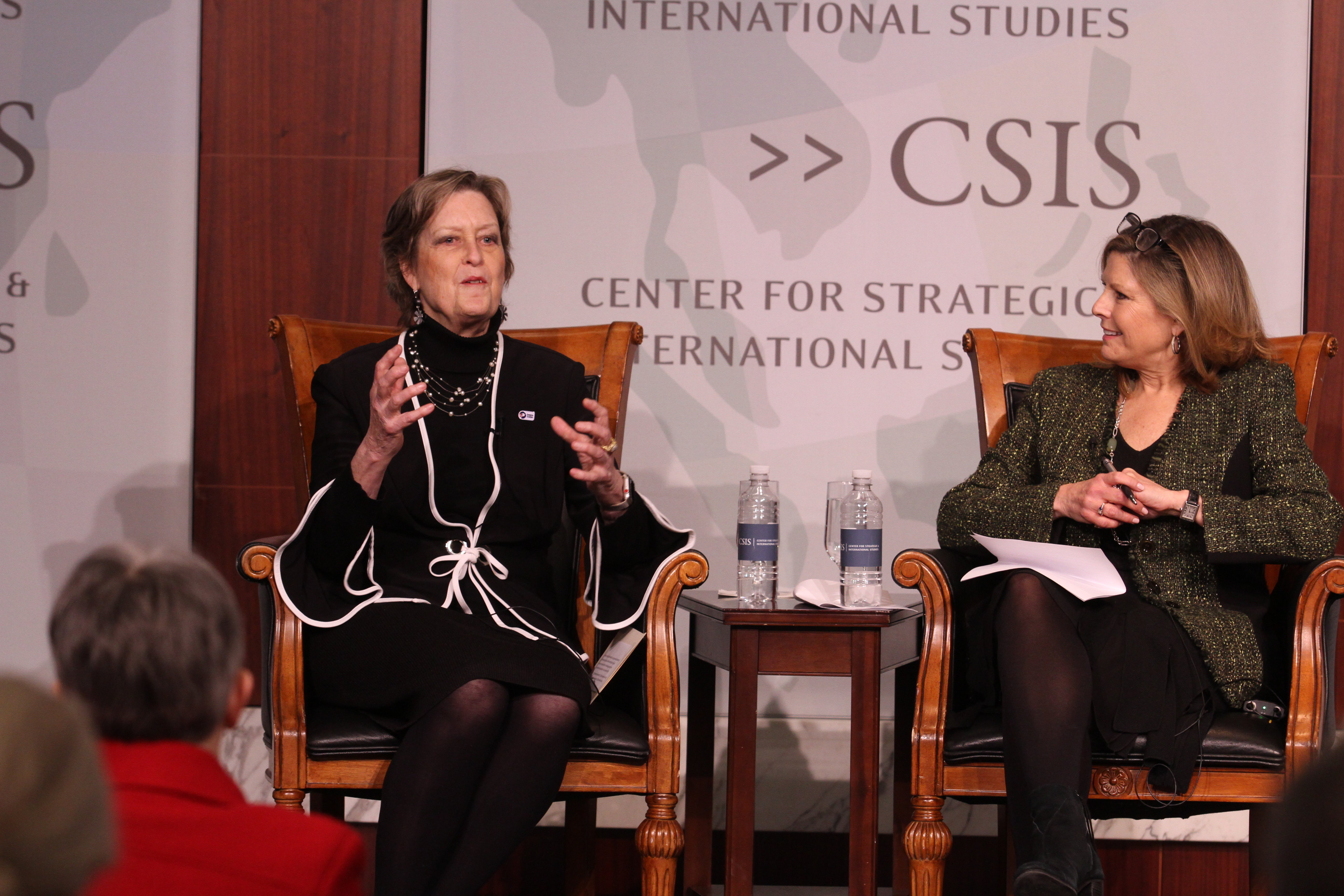 "I don't really believe the existence or the idea of a land-based missile is inherently destabilizing. I think it's important to tamp down the rhetoric and the adjectives and the adverbs until we get to the other side of the treaty." - Tom Karako in Foreign Policy on March 14, 2019.

"There are no big pots of waste, there are little pots of waste that are scattered throughout. I would say 'kudos' to the Army for finding all those little pots of money. When you do it 186 times, you actually find some savings and use it to pay for something more useful." - Todd Harrison in The Wall Street Journal on March 12, 2019.

"Congress will be angry that it has to fund certain projects twice, but DoD will point out that failure to backfill will not affect the wall but will affect the troops." - Mark Cancian in Defense News on March 6, 2019

"Good work is being done at DHS and elsewhere to improve support to critical entitites and identify essential functions, including high-priority supply chain risks. But our adversaries are moving ahead with malicious capabilities more quickly than we are advancing our defenses." - Suzanne Spaulding in The Washington Post on March 5, 2019.

"I just think it's not true. The evidence strongly indicates the Islamic State has not been defeated. It continues to operate." - Seth G. Jones in The Hill on March 5, 2019