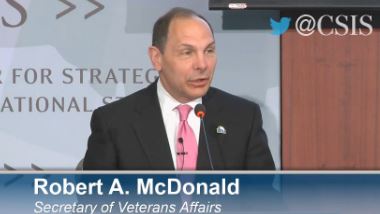 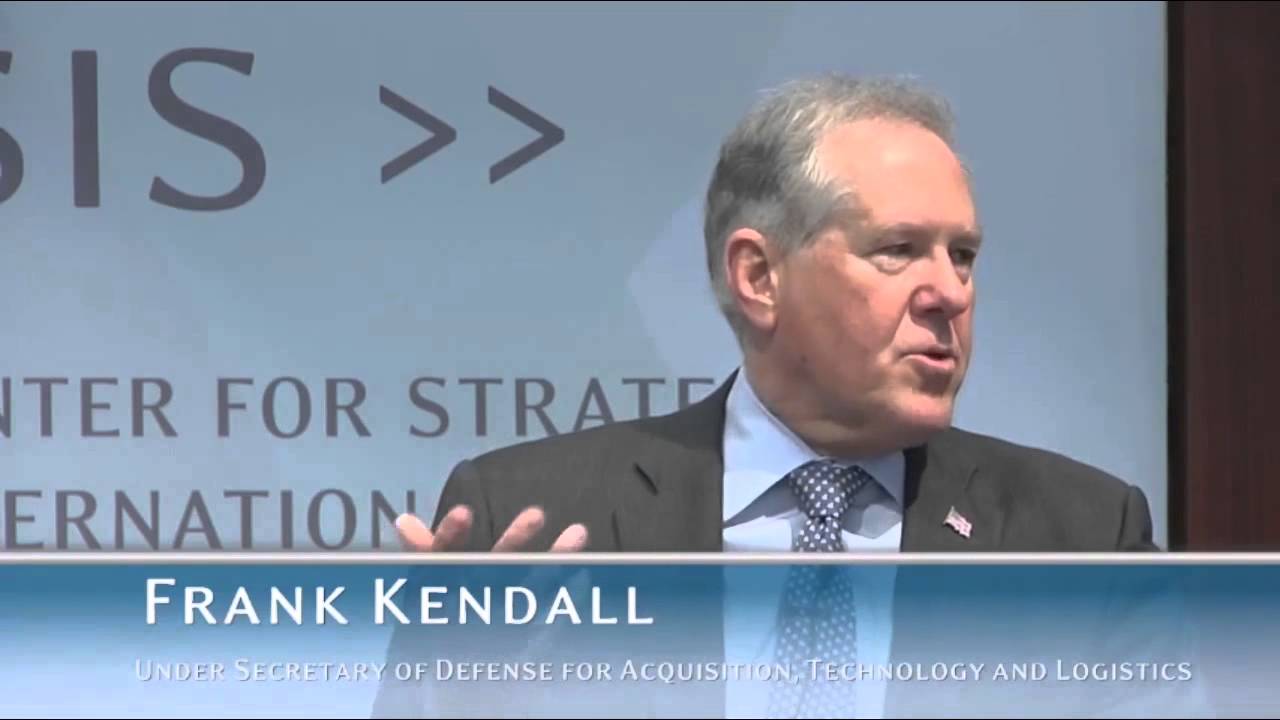 The State of Defense Acquisition Progress, Promise, and Challenges in U.S. with the Under Secretary of Defense for Acquisition, Technology and Logistics (AT&L), The Honorable Frank Kendall
May 10, 2016
10:00 a.m. - 11:30 a.m.
CSIS, 1616 Rhode Island Avenue NW 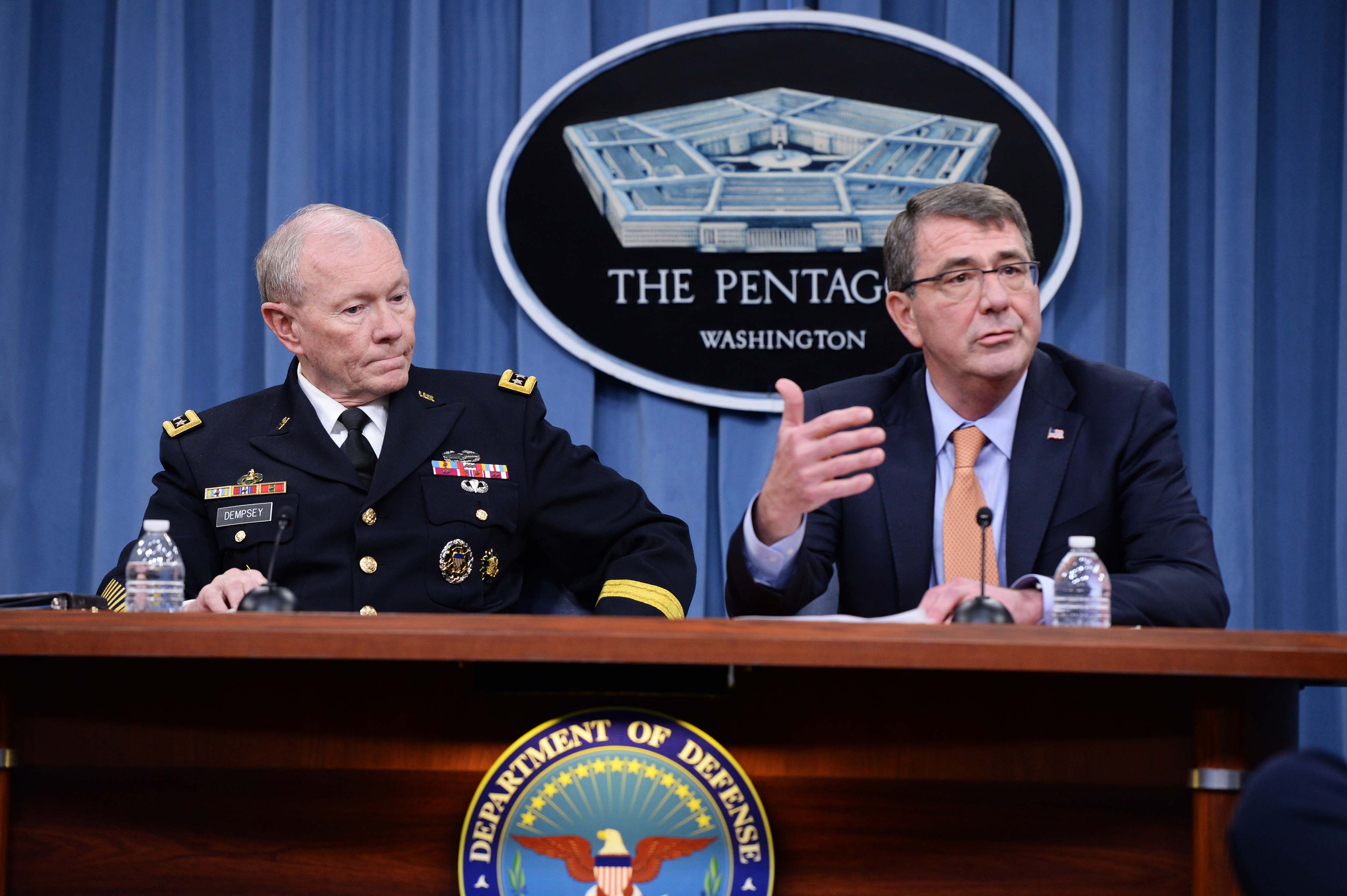 READ "Obama's Hiroshima visit strengthens his call for nuclear disarmament" by Sharon Squassoni, in The Guardian.

READ "If Russia is Selling, the Pentagon Should Keep Buying- Rocket Engines, That Is" by Todd Harrison, in DefenseOne. 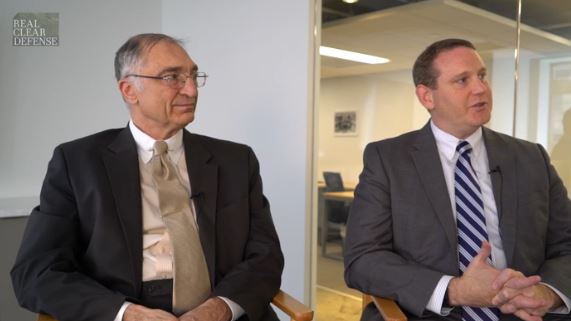 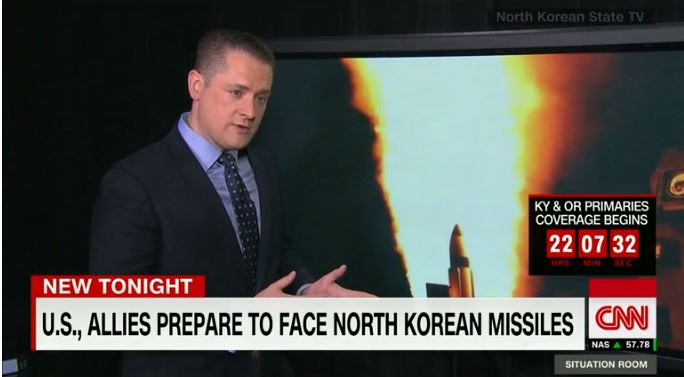 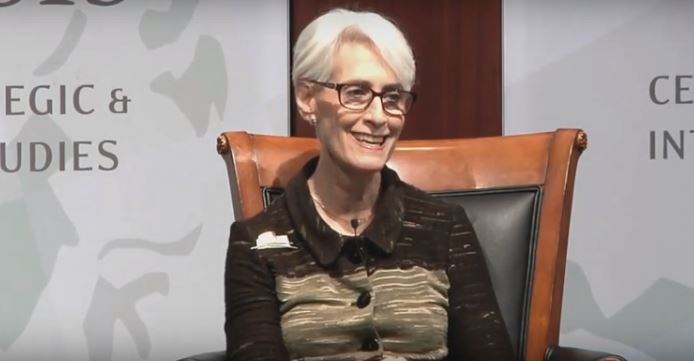 "Todd Harrison, a defense budget expert with the Center for Strategic and International Studies, says that sustaining the current military force of roughly two million and paying for all the new weapons systems will cost billions more than Congress has allowed under the budget caps." - Todd Harrison mentioned in the New York Times Editorial "A Better, Not Fatter, Defense Budget" on May 9, 2016.

"As Scott Aughenbaugh, who studies the near future for the DC think-tank the Center for Strategic and International Studies, puts it, the hoverboard may begin as the perfect toy for 'a billionaire who already has five helicopters, and wants a cool way to get from A to B.'" - Scott Aughenbaugh quoted in the Wired article "The Hoverboard Has Arrived. If Only Someone Could Make It Useful" on May 18, 2016.

“'The world has changed,' said Mark Cancian, a retired Marine officer and senior international security adviser with the Center for Strategic and International Studies. 'Arguably the world is a more dangerous place than had been envisioned, and this feeds into the belief that forces at least have to stop getting smaller and actually start getting larger.'” -Mark Cancian quoted in the Marine Corps Times article "There's a call to add thousands more Marines. Here's how it might work".

“Respondents found [the National Security Council] to be unequivocally ‘too strong,’ scoring close to a 6.9” on a 10-point scale, CSIS explained. “This perception of a ‘too strong’ NSC staff is shared across all of the demographic groups, to include across the military services and expressed most strongly by those respondents identifying themselves with the legislative branch.” - Kathleen H. Hicks and Colin McElhinny's report featured in the Washington Free Beacon article "Defense Stakeholders Concerned About Size of National Security Council".