It's our pleasure to send you the October Edition of the ISP Brief, the monthly newsletter of the CSIS International Security Program. The ISP Brief features articles and commentary written by our scholars including analysis as published in various media sources (including video and audio highlights) and links to recent events. We hope the newsletter provides you, our readers, a snapshot of the excellent work underway in ISP and the engaging thoughts of our experts. As always, your feedback is welcome.

When the Toll Comes Due: U.S. Failures in Syria and Next Steps
Melissa Dalton, CSIS senior fellow and deputy director, International Security Program discussed the ways in which U.S. strategy has fallen short in Syria, outlining the implications of these failures and what steps the U.S. should take in Syria moving forward. Join us today at 2 PM for an event on the Syria Study Group's findings and a panel discussion on gray zone activities in Syria. Register here. 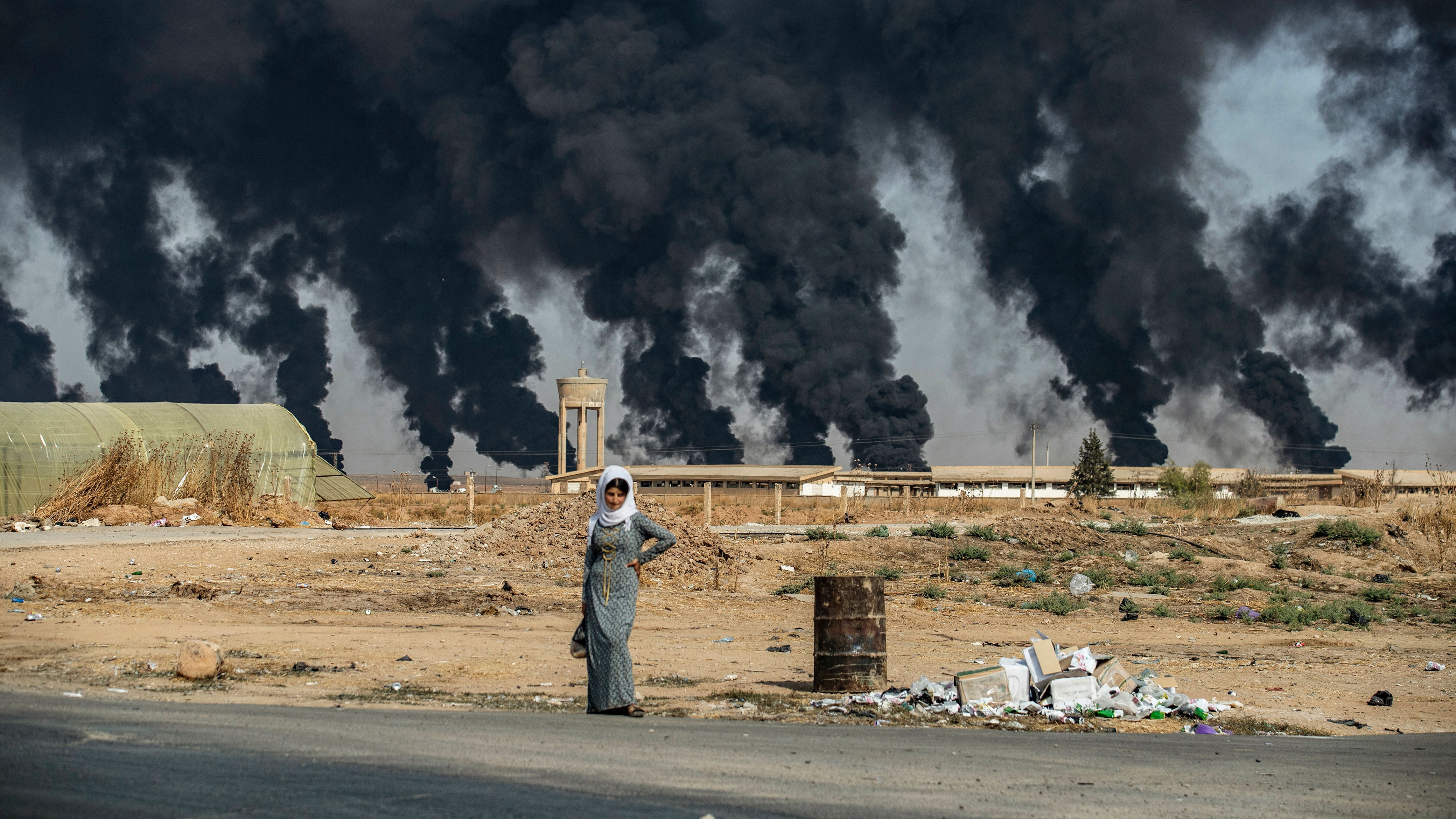 Defense2020
Check out the latest podcast from ISP: Defense 2020. Kathleen Hicks, senior vice president, Henry A. Kissinger Chair, and director of ISP, will speak with experts on the most important defense debates in the 2020 U.S. election cycle. The inaugural episode features a conversation on how the Democratic Party is approaching key national security and defense issues heading into the 2020 U.S. election with Andrew Hunter, Kelly Magsamen, and Adam Mount. Listen on iTunes and Spotify. 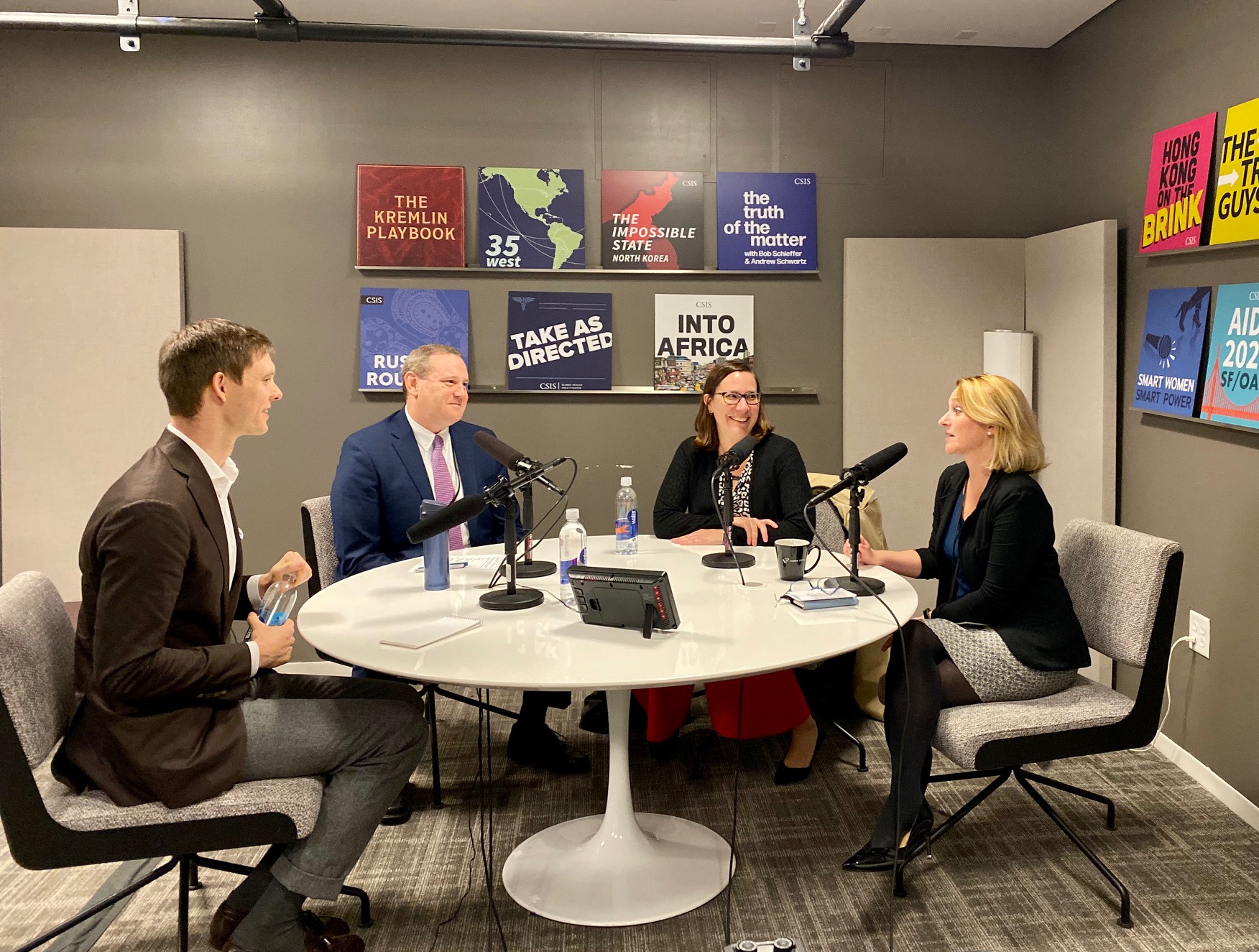 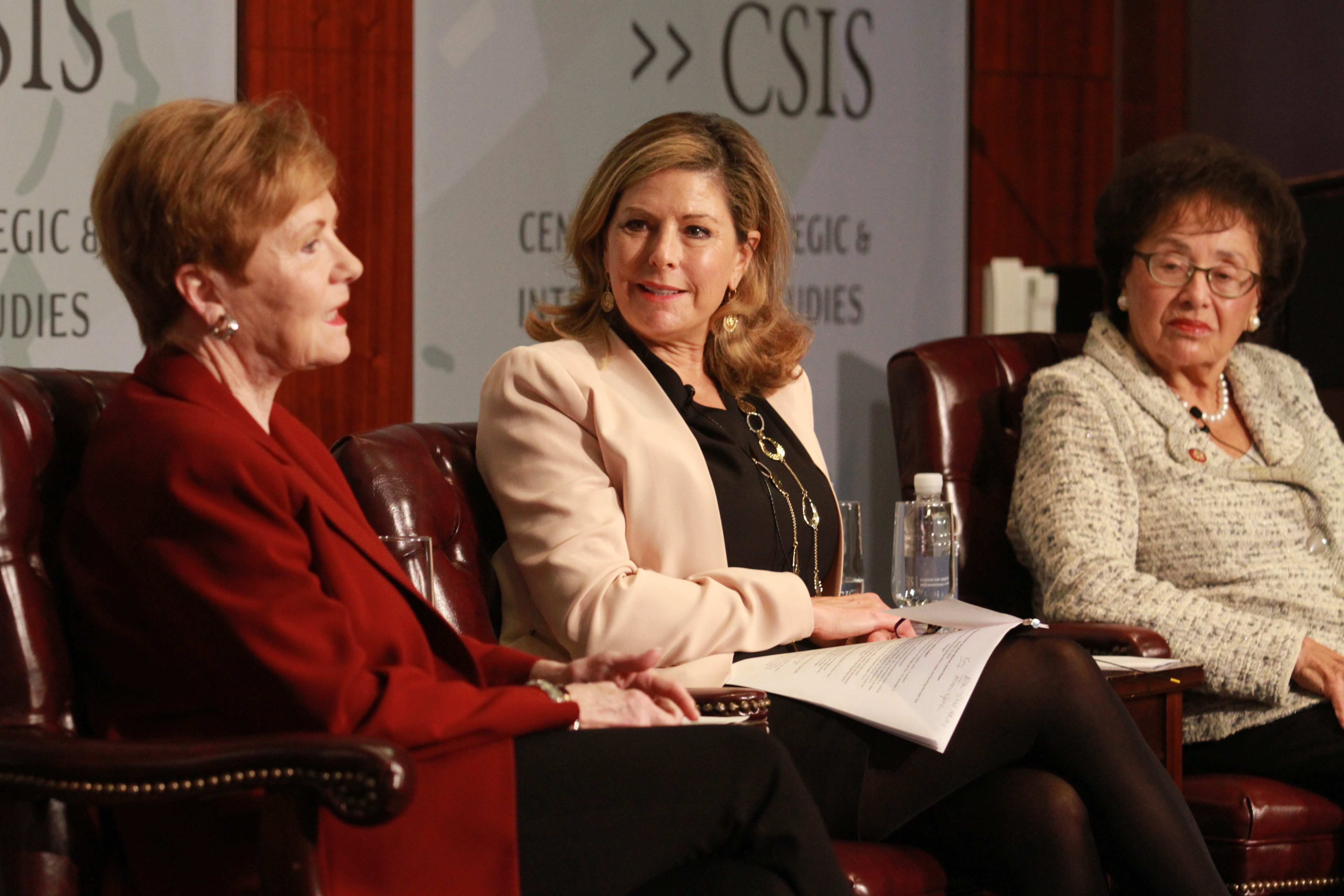 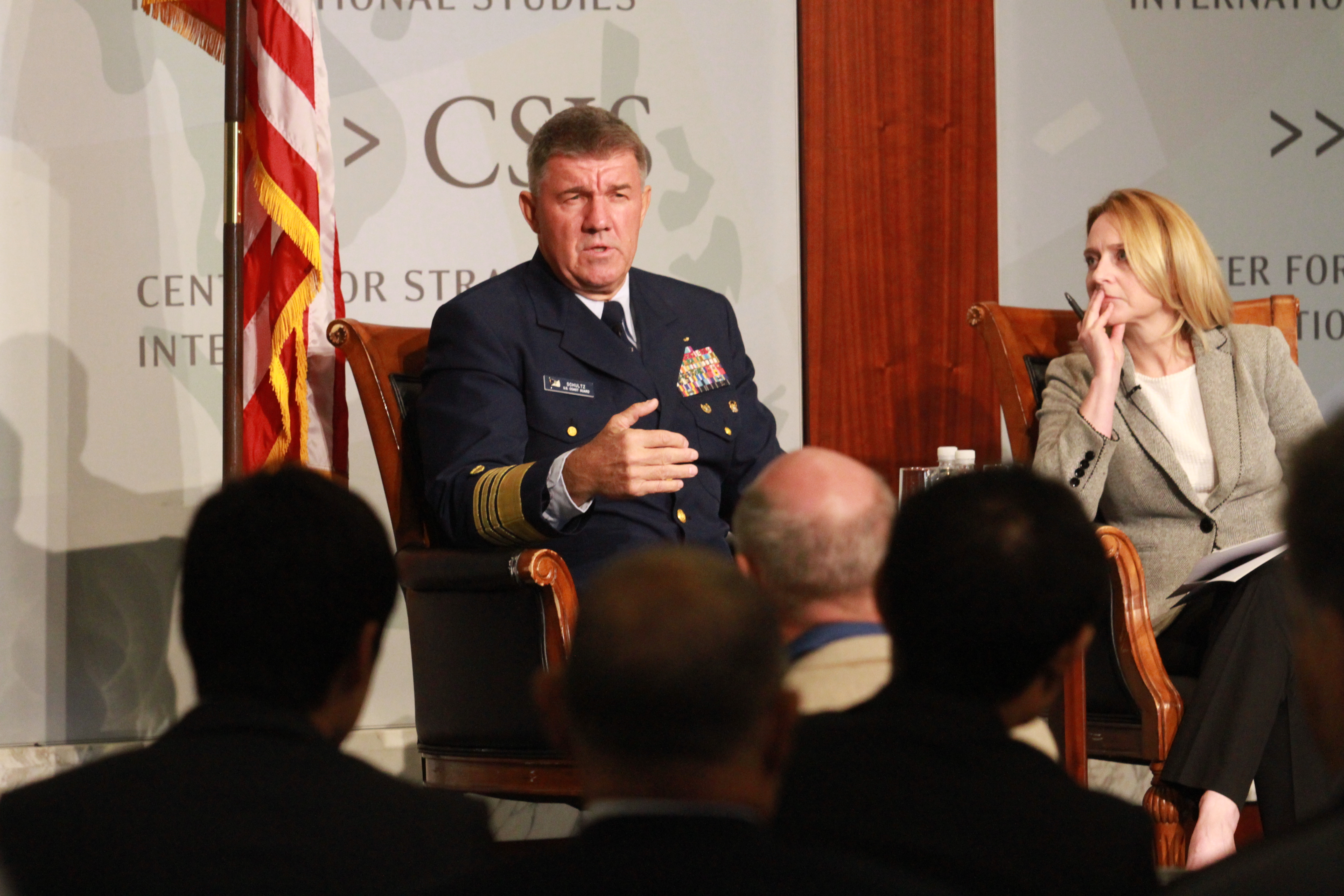 U.S. Military Forces in FY 2020: The Struggle to Align Forces with Strategy
Each year, CSIS senior adviser Mark Cancian publishes a series of papers on U.S. military forces -- their composition, new initiatives, long term trends, and challenges. The overall theme of this year's report is the struggle to align forces and strategy because of budget tradeoffs that even defense buildups must make, unrelenting operational demands that stress forces and prevent force structure reductions, and legacy programs whose smooth operations and strong constituencies inhibit rapid change.

Follow these links to see his analysis on: Special Operations Forces, Civilians, Contractors, and Nukes; the Air Force; the Army; the Marine Corps; the Navy; and the Strategic and Budget Context. 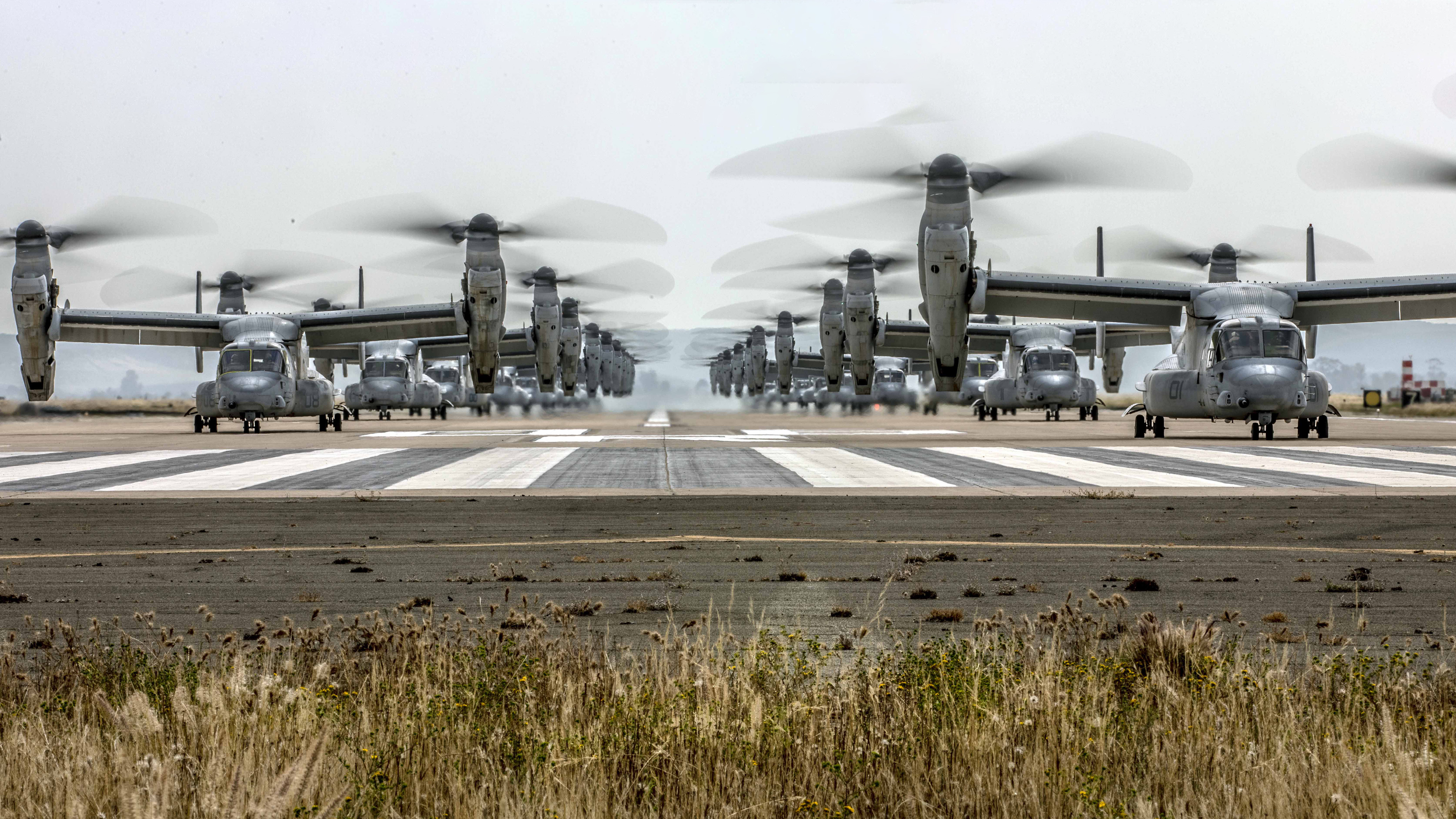 Unpacking the Defense Enterprise is a new course offered by the International Security Program (ISP) giving participants a competitive advantage in analyzing the defense domain, the evolution of defense strategy, budgetary and technical issues, and future challenges and opportunities in the U.S. defense enterprise. The course is led by an accomplished set of ISP senior scholars and will allow participants to learn from and network with other professionals in the defense field. The course will be held December 9-11, 2019 at CSIS headquarters in Washington, D.C. Applications are being accepted now through November 22, 2019.

READ - "The Air Force of the Future: A Comparison of Alternative Force Structures" by Todd Harrison

READ - "Russia's Battlefield Success in Syria: Will It Be a Pyrrhic Victory?" by Seth Jones

READ - "What the U.S. Can Learn from Iranian Warfare" by Brian Katz

READ - "Why Huawei Isn't so Scary" by Lindsey Sheppard and Elsa B. Kania 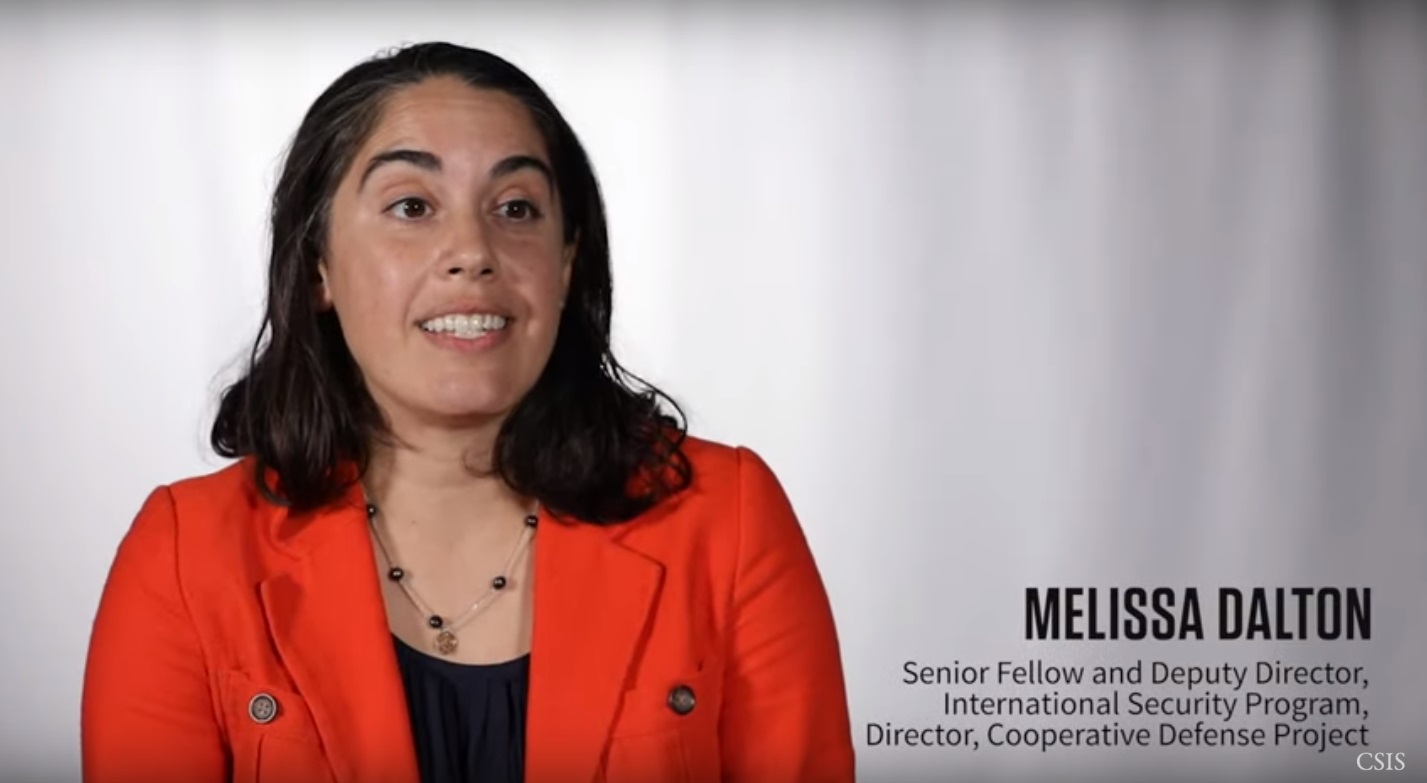 LISTEN - Tom Karako joined The Tikvah Podcast to discuss the nature of U.S.-Israel cooperation on missile defense, what makes the Arrow 3 system special, and why this technology is promising for America, Israel, and the world.

WATCH - Todd Harrison, director of the Aerospace Security Project, joined Government Matters to discuss the congressional reaction to U.S. Space Command and the coming debate over the new command's headquarters. 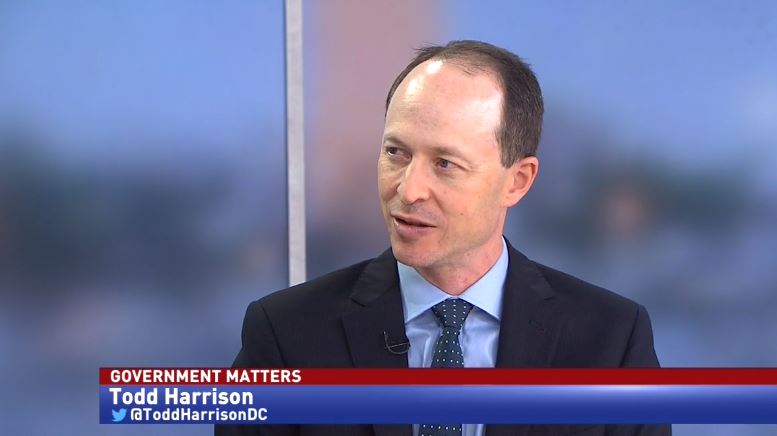 LISTEN - Melissa Dalton joined CSIS's The Truth of the Matter to talk with hosts Bob Schieffer and Andrew Schwartz about the current status of the ongoing conflict in Syria and the sudden withdrawal of U.S. forces. She also analyzed Russia's role, potential U.S. strategies for the future, and the state of Turkey's relationship with the U.S. Listen on iTunes .

LISTEN - A new episode of the Smart Women, Smart Power podcast features a conversation with NatSecGirlSquad Founder, Maggie Feldman-Piltch, and host Beverly Kirk. They discuss why "competent diversity" is key to inclusion in the defense and security sector. Tune in on iTunes and Spotify . 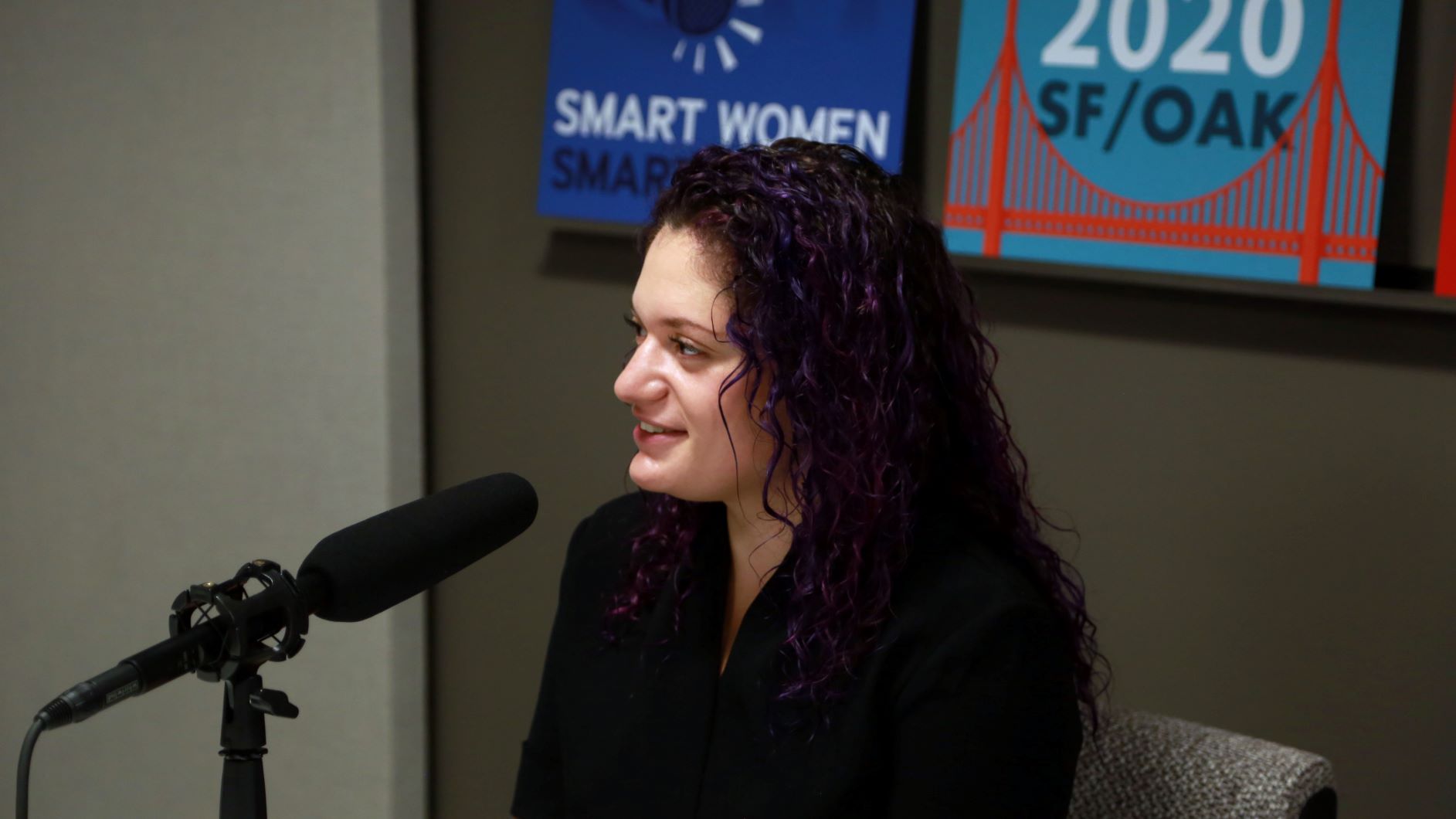 LISTEN - In a bonus episode of The Truth of the Matter, Bob Schieffer hosts a green room conversation with Seth G. Jones, director of the Transnational Threats Project along with CSIS's Jon Alterman and the New York Times' David Sanger, prior to the CSIS Schieffer Series event on the Iran situation. Listen on iTunes.

LISTEN - The latest episode of Bombshell, a War on the Rocks podcast, features a conversation with Melissa Dalton on the U.S. military withdrawal from northern Syria and where that leaves the Syrian Kurds. Listen on iTunes. 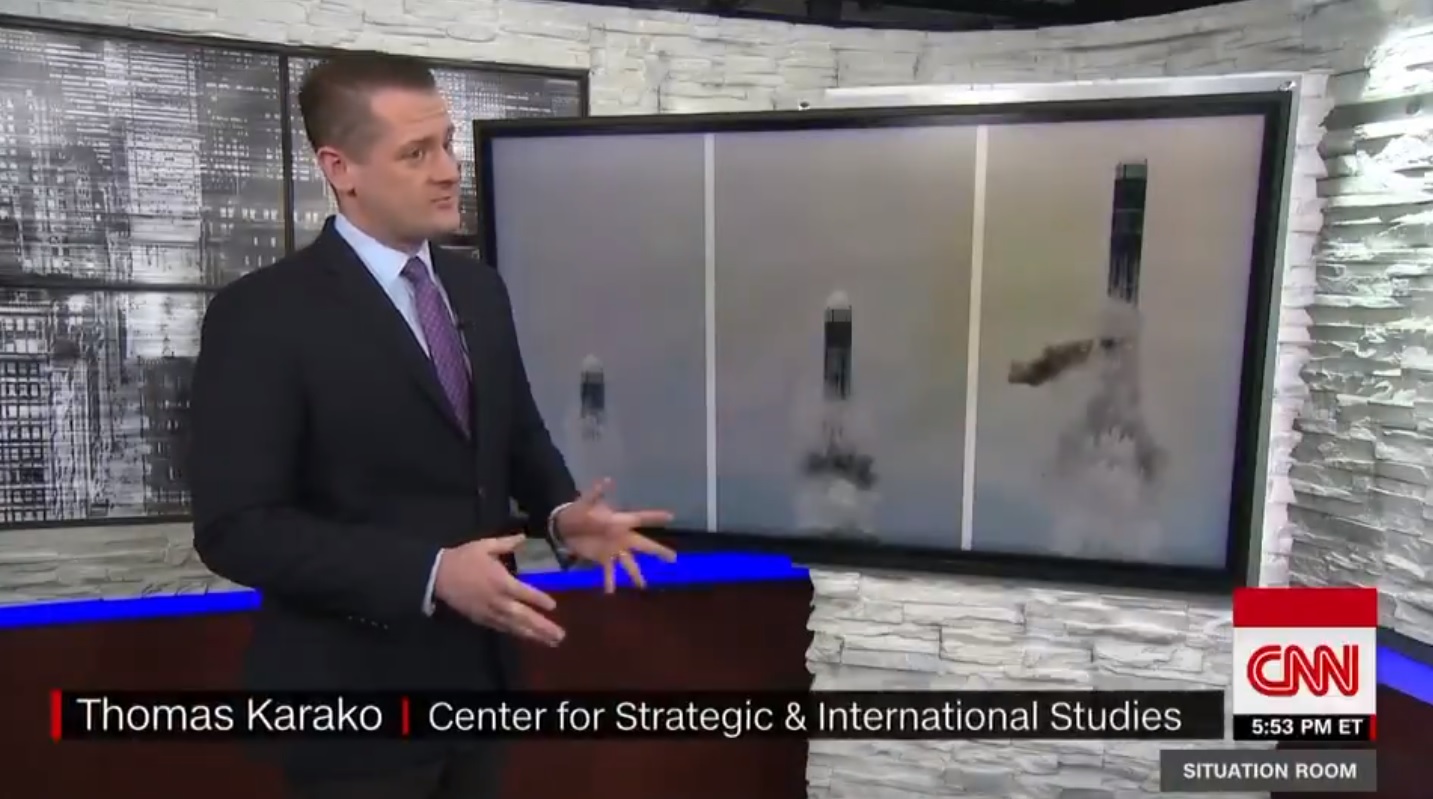 LISTEN - Brian Katz joined The Truth of the Matter to discuss the situation on the ground following the U.S. decision to pull troops out of northern Syria. He also discussed where ISIS stands, and offers insights into Russia's stance of the unfolding situation and what it means for the region Listen on iTunes.

The Air Force of the Future
Hosted by Todd Harrison
October 29, 2019

A Vision for the Future of Missile Defense
Hosted by Tom Karako
October 7, 2019

"This debate has been around a long time, and what the military has found time and again is that first of all you have to get stuff there, and that’s why the U.S. tends to be platform-heavy. It’s one thing to say, ‘Let’s just shoot a bunch of missiles from Hawaii,’ but it’s not just about shooting missiles — you have to have the complete kill chain," Tom Karako said when weighing U.S. military options as China and Russia advance missile technology in Asia Times on October 20, 2019.

When comparing U.S. and Iranian military strategy, Brian Katz said, "For the United States, the short-term, mission-centric, transactional approach to proxy warfare, too, has its benefits and is perhaps aligned with the American public’s aversion to getting 'bogged down' in 'forever wars.' But a perpetual focus on military objectives at the expense of a political strategy and the long-term future viability of proxies means battlefield victories can be pyrrhic or reversible," in The Atlantic on October 19, 2019.

Discussing the conditions of Islamic State detainees held by Kurdish forces along the Syria-Turkey border, Melissa Dalton said, "There's real risk that as U.S. forces draw back out of harm's way that these detainees are going to break out themselves or be released in those areas. What's so tragic is that's five years of counterterrorism work going down the drain," in USA Today on October 14, 2019.

"The lack of a U.S. response to Kim's missile tests over the last few months likely reinforces his views that he's in the driver's seat," said Eric Brewer in response to North Korean leaders abandoning nuclear talks with the U.S. in Voice of America on October 4, 2019.