The U.S.-China relationship is one that neither country can escape. Both benefit from it in important ways. The question for quite some time, though, has been whether China’s economy, international presence, and participation in global institutions would come to look more like our own, or whether it would seek to challenge the order the United States has built and led over the past 70 years. While China’s economic size does not necessarily threaten the United States, China’s willingness to use its economic leverage to forge a global economy closer to its image raises complicated questions considering its lack of transparency. The essays in this volume, written by a diverse group of CSIS scholars, address some of the key issues that currently vex the U.S.-China economic relationship. 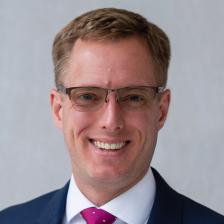 'Even if we go into nuclear winter, I know I tried to help': A volunteer hacker on waging cyber war
Euronews | Anca Ulea
November 14, 2022
Commentary

TikTok and the First Amendment
By James Andrew Lewis
November 14, 2022
In the News

Maybe Trump was right about TikTok
Vox | Sara Morrison
November 14, 2022
In the News 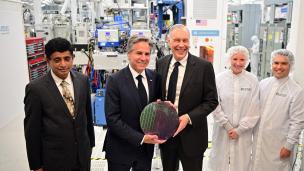