Next Steps for the Transatlantic Climate Change Partnership

For much of the last two years the international community has worked toward developing an international agreement to lay out the basic framework of a new climate change regime. The slow progress to date does not result from a lack of effort or opportunity. The European Union has set forth ambitious goals and continues to urge all developed countries to follow suit. The United States, long viewed as the major obstacle to progress, has played a very active and productive role both in the negotiations (whether in the UN context or in other multilateral fora) and in its steps to establish a robust domestic climate change program since the start of 2009. Developing countries and emerging economies have also adopted promising domestic emissions reduction plans, and several developed countries, led by the United States, continue to push the largest of these countries to contribute those commitments to the negotiating process.

Throughout 2009, climate change has been at the top of the agenda at nearly every major international meeting, and major economies have met repeatedly, both inside and outside the UN negotiating process, to overcome deadlocks on key obstacles to an agreement. Yet, with many of the major issues up for debate still unresolved, these meetings have confirmed that developing and developed countries find it hard to reach a comprehensive agreement that will include, but not be limited to, resolutions on burden sharing and global financing.

Downloads
Next Steps for the Transatlantic Climate Change Partnership
Written By 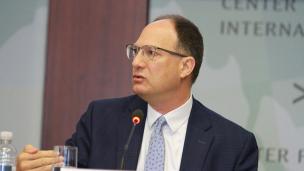 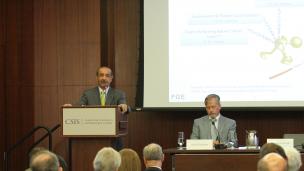 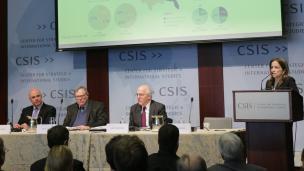 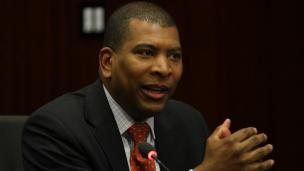