NSPIR Current Issues No. 38: Sequestration and the Future of the Air Force Aircraft Industrial Base

Since the “Last Supper” in 1993 and the resulting industrial base consolidation, there has been alarm regarding the long-term health of the industrial base supporting the U.S. Air Force and the broader aerospace market. Whereas the Department of Defense (DoD) once benefitted from a robust universe of suppliers, that base has shrunken to just a few large prime vendors providing increasingly exquisite systems. Just recently, in response to questioning by Senator Angus King (I-ME), Deputy Secretary of Defense Robert Work identified the aerospace industry as “the area of the industrial base under the greatest threat.”

Without signs of relief from budget caps beyond 2015, concern for the long-term health of the aerospace industrial base only continues to grow. How healthy is the Air Force aircraft industrial base, and what are the future acquisition programs poised to shape the industrial base for the next 20 years? 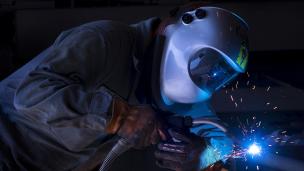 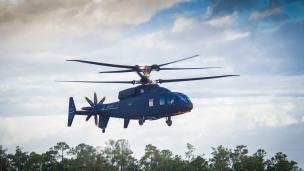 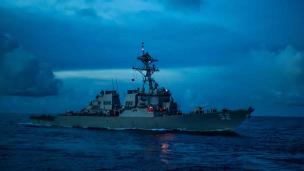