Previewing the Financing for Development Conference

Next week the United Nations will host the third Financing for Development (FfD) conference in Addis Ababa. This conference follows two earlier efforts—one held in Monterrey in 2002 and the other in Doha in 2008. The goal of this year’s conference is to agree upon a global framework for financing the Sustainable Development Goals (or SDGs, to be released to be released September 2015), the follow-on to the Millennium Development Goals (MDGs). This is an opportune moment to discuss financing, given that the SDGs represent a far more ambitious agenda than the earlier MDGs; preliminary estimates suggest that achieving them will require trillions of dollars. In addition to this, Addis also presents the international community with the opportunity to identify the sources of financing, much of which has continued to change since the last FfD conference. Addis presents the ideal opportunity to examine the financing landscape and questions lingering assumptions held about how to pay for development.

There will be a temptation in Addis to focus on commitments by donors. This should not come as a surprise, but it would be folly to fixate on how to get traditional bilateral donors to increase their level of giving. The earlier FfD conferences, especially Monterrey, devoted much attention to mobilizing additional official development assistance from the traditional donors. But, in the last 13 years, sources of development financing have fundamentally changed. What was once a discussion primarily focused on foreign assistance is now increasingly driven by private sources and countries’ own resources. Official development assistance (ODA)—as measured and defined by the OECD—currently stands at approximately $160 billion per year. Other resources, in contrast, far outstrip this amount. For example:

This changed landscape means that the FfD conference must fully embrace a catalytic role for ODA, i.e. that aid in most instances must play an enabling role to unlock greater financial resources. This means that donors must focus more on domestic resource mobilization, foreign direct investment, and debt and debt sustainability. To be sure, the draft action agenda for Addis includes all of these as proposed pieces of the final draft statement. Domestic resource mobilization (DRM), in particular, must be at the center of anything that comes out of Addis. Taxes are the biggest component of DRM and most developing countries struggle to collect enough revenue to pay for the basic services their citizens expect. Many individuals simply do not pay their taxes or they exist outside the formal economy and countries lack the ability to collect. Working to improve tax collection—and concurrently the management and budgeting of these resources—can accomplish two objectives: it will, over time, reduce the need for ODA; and it will strengthen the bond between citizens and their governments, especially if the money is used in a transparent and accountable manner.

In 2002 at Monterrey, the U.S. government announced the creation of the Millennium Challenge Corporation, which was partially an answer to critics who believed the United States did not spend enough money on foreign aid. This was part of the Bush administration’s increase in foreign aid, which doubled from around $15 billion annually to just over $30 billion by the end of his term in office. The Obama administration has by and large maintained this spending level, often in the face of significant Congressional opposition. Yet the deliverable this year must be about how we use our aid dollars and not how much. This is difficult for some who believe that rich countries should spend 0.7 percent of their GDPs on foreign assistance, but focusing on the how discussion is more reflective of the realities of the global landscape. Ultimately donors cannot meet all the needs alone, no matter how many countries achieve the 0.7 percent mark. Working in partnership to catalyze financing from local governments, the private sector, and others is the only way the international community can hope to achieve the ambitious agenda that will be set in New York in September 2015. 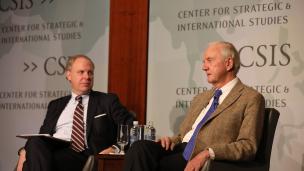 George Marshall - Defender of the Republic
February 19, 2020
On Demand Event 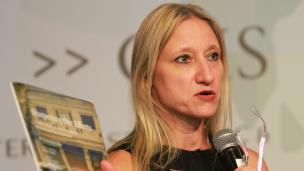 Report Launch of Strategic Directions for the DFC
September 24, 2019
On Demand Event 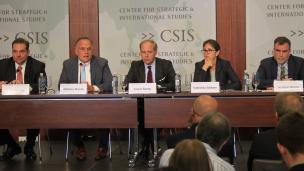 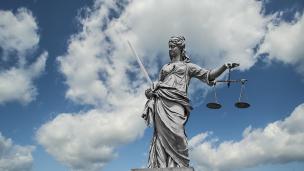 The Rule of Law: A Critical Building Block for Good Governance and Economic Growth
By Conor M. Savoy
June 18, 2019
Report 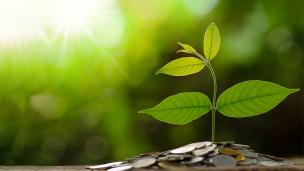 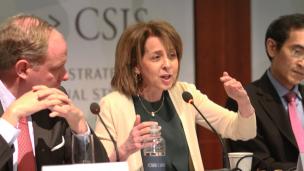 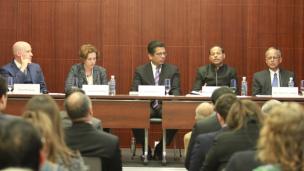