What benefits does private-sector development provide to the United States? When the government facilitates connections between the U.S. private sector and the private sectors of developing countries, what does the United States get out of it? This report seeks to answer these questions by examining two broad measures: the direct development benefits that accrue to the host country; and the indirect benefits that accrue to the donor nation. In justifying its extensive foreign aid budget to Congress and the broader public, the executive branch frequently cites the diplomatic, security, and economic benefits of such aid. This report provides some quantitative indicators for those benefits. 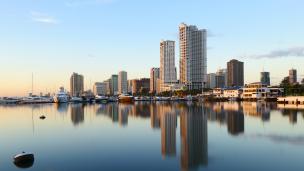 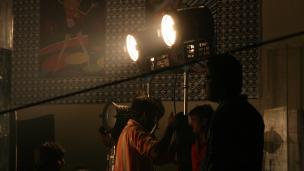 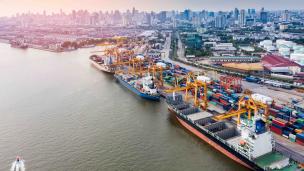 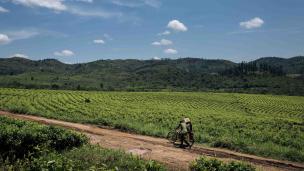 How Impact Investments Can Strengthen Rural Economies in the Age of Covid-19
By Daniel F. Runde, Shannon McKeown
September 23, 2020
On Demand Event 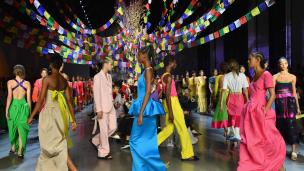 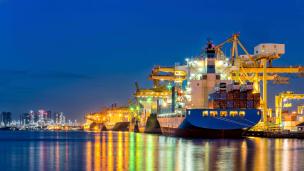 Some of my fellow Republicans clearly didn't get the 'Canada memo'
The Hill | Daniel F. Runde
August 28, 2020
View all content by this expert