As CSIS’s new Cooperative Defense Project will explore, the U.S. national security enterprise has long sought to ensure that U.S. aid not only advances national security objectives, but also advances core U.S. values: democratic civilian control of the military, respect for human rights, observance of the international law of armed conflict, accountability to the rule of law. This values-based assistance often takes shape through efforts termed “military professionalization.” Implementers have long struggled to measure the effectiveness of military professionalization initiatives, but it is increasingly clear that these efforts are insufficient to match the challenge—and importance—of addressing military professionalism and attendant U.S. values in today’s security environment. What is needed is a fundamental reexamination and reconceptualization of our approach to professionalization of partner military forces.

Military professionalization is an amorphous term not formally defined by either the Defense or State Departments. It encompasses assistance—including training, education, and capacity building—aimed to expose partner or allied military forces to U.S. and international military practices and standards relevant to armed combat, accountability mechanisms, and effective approaches to governance, and to engender commitment to democratic values, civilian control of the military, internationally recognized standards of human rights, and the international law of armed conflict. Military professionalization can be accomplished through a range of tools, including classroom education, tactical unit training, military-to-military exchanges and exercises, and institutional capacity building. Yet, the U.S. professionalization efforts are currently conceived almost entirely around the participation of foreign students in individual education and training programs, such as attending professional military education institutions. Therein lies the root of the problem.

While senior officials routinely praise professionalization programs, there is a long list of anecdotes often raised to call into question their effectiveness. U.S. professional military education programs have graduated a “Most Wanted” list of human rights abusers, perpetrators of military coups, and oppressive dictators. Though it has been argued that these bad actors represent the exception rather than the norm, they suggest an important point: military professionalization cannot be successful if it is conceived, and measured, on an individual basis.

The establishment and sustainment of military professionalism is necessarily a systemic undertaking. It requires an institutionalized chain of command, established governance organizations and processes, and systematized mechanisms for training new recruits, upholding standards and regulations, enforcing discipline and accountability, and forging constructive military culture and identity. As such, targeted training or education of single individuals here and there will, at best, create points of aberration within a system rather that reforming the system itself.

Another key lesson is that military professionalism cannot be imposed from without. For institutions to work, they must be situated within a nation’s broader political and cultural context and must make sense structurally based on the specific requirements of the military institution. Take, for example, the foolish U.S. decision to train the developing Afghan Ministry of Defense to manage its budget based on the Pentagon’s own Program Planning and Budget Execution (PPBE) model: a highly complex, convoluted, bureaucratic budget system applied to manage a ministry whose entire budget—at less than $5 billion—is equivalent to the annual cost of operating two U.S. Army Brigade Combat Teams. It is no surprise that the Pentagon continues to assess that the ministry struggles to execute basic budget management functions.

This new approach should place a premium on institutional capacity building. The Department of Defense already maintains successful Defense Institution Building (DIB) programs that work with partners to enhance a range of institutional capabilities relevant to professionalization, including areas relating to governance, personnel development, and accountability. Beyond institutional capacity building, a systemic approach to military professionalization should include military-to-military engagements and exercises to exchange and assess key professionalism concepts, as well as tactical training of military units and, potentially, material assistance to ensure sufficient facilities and infrastructure. And, without question, it should involve individual-level education and training programs designed to empower individual personnel to initiate, shape, and respond to institutional reforms.

One could be forgiven for balking at the imagined price tag of such a comprehensive approach to military professionalization. Surely, more robust investment in certain areas—particularly institutional capacity building and human rights training, the latter of which has been described by CSIS’s Shannon Greene as often “merely a check-the-box exercise”—could be important in achieving more meaningful, consistent results. But what is needed most urgently is not more money, but smarter planning and deeper integration across existing security cooperation efforts.

It begins with setting clear objectives: “military professionalization,” as noted, is an undefined and amorphous concept, ill-suited to guide programmatic investments in security assistance. A professionalization initiative should identify clear goals relating to governance, personnel development, and accountability outcomes. Based on those specific, measurable, achievable, relevant and results-oriented, and time-bound (SMART) objectives, planners should then craft holistic initiatives coherently pairing institutional capacity building, unit training, exercises, individual training and education, and other tools. That would mean, for instance, handpicking key officials from offices or units involved in institutional reforms for participation in relevant professional military education courses and ensuring that engagement with graduates of such courses is sustained through other programs. Such coordination currently occurs far too infrequently. 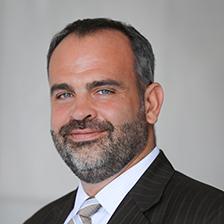 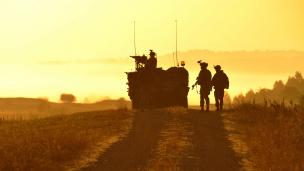 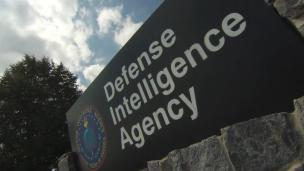 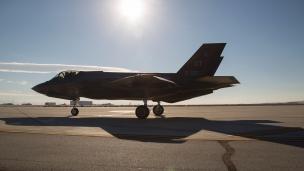 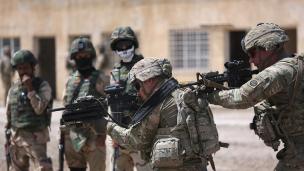