This compendium report provides a summary of insights from a series of events held by CSIS in 2018 as part of the CSIS-Pertamina Southeast Asia Energy Initiative. This initiative seeks to increase attention and understanding about Southeast Asia energy issues in the United States. The activities in 2018 focused specifically on the role of renewable energy in Southeast Asia and its economic, political, and security importance in the Indo-Pacific through two off-the-record roundtables, a public forum, and resulting reports.

The second roundtable was held on June 25, 2018, and explored the role of re­newable energy in providing electricity to the region’s 65 million residents who lack access.

A public forum, The State of the Indo-Pacific Clean Energy Transition, was held on September 26, 2018, and focused on grid regionalization and clean energy fi­nancing in Southeast Asia.

The series is made possible by the generous support of Pertamina. 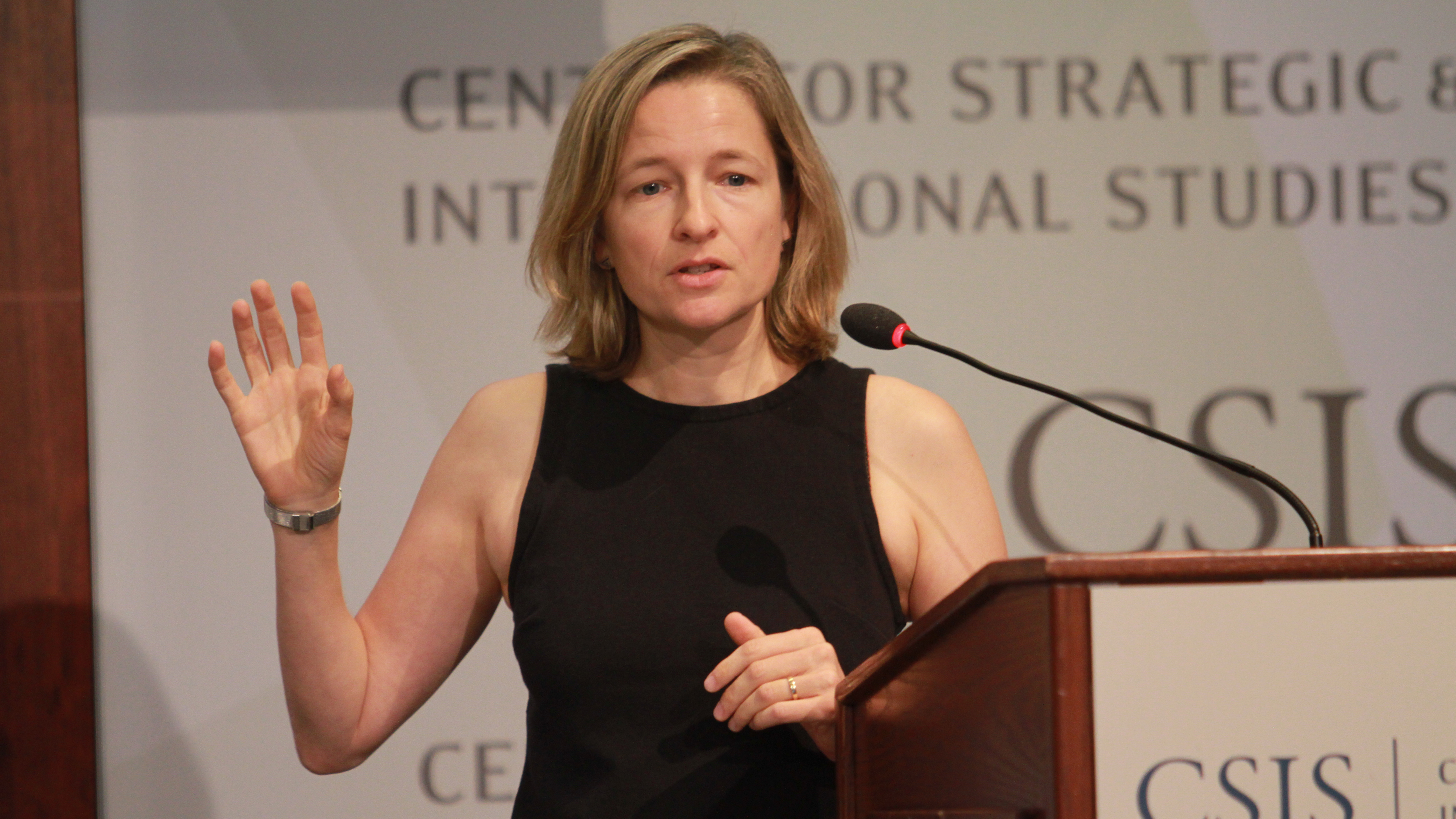 The State of the Indo-Pacific Clean Energy Transition 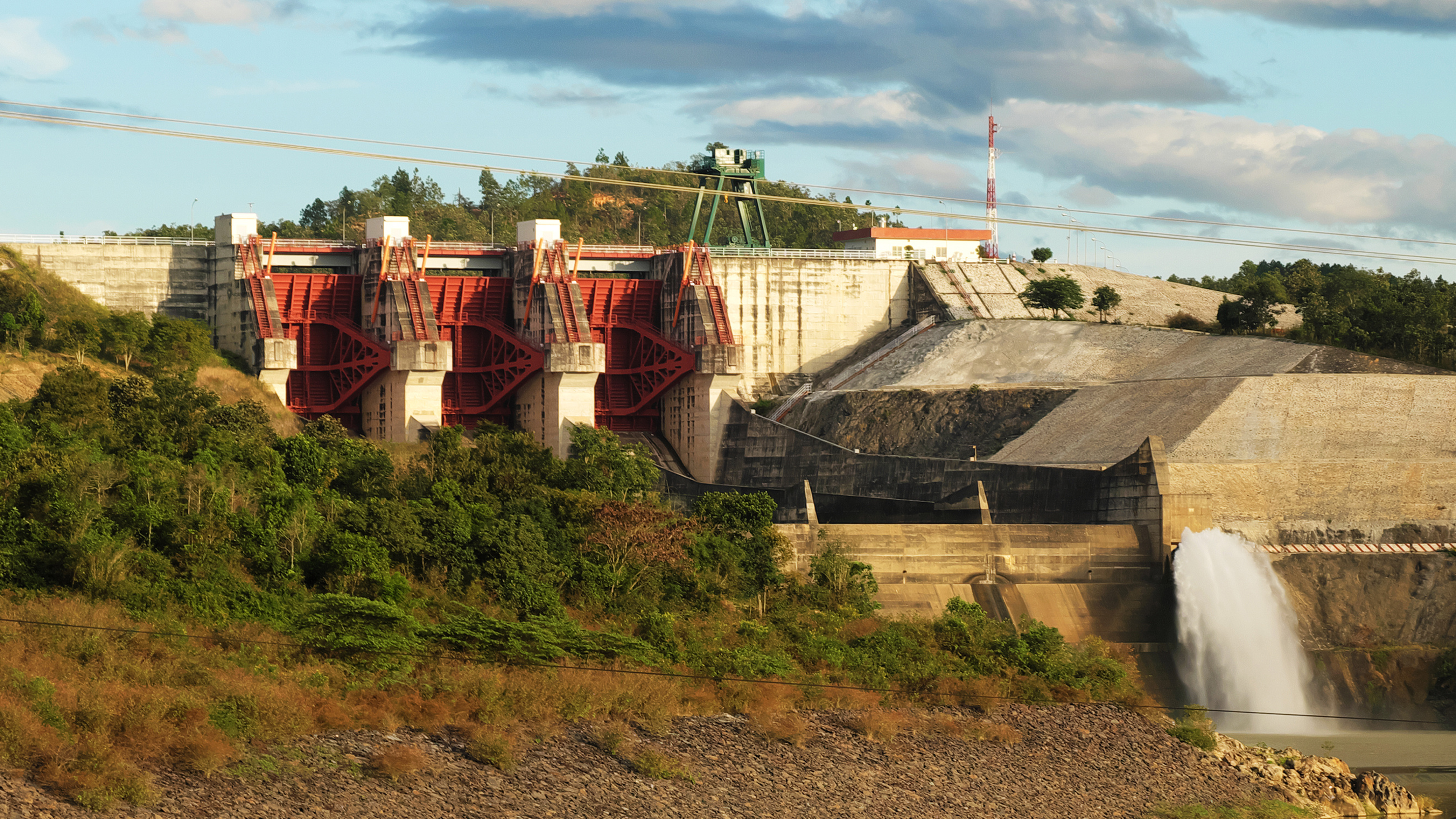 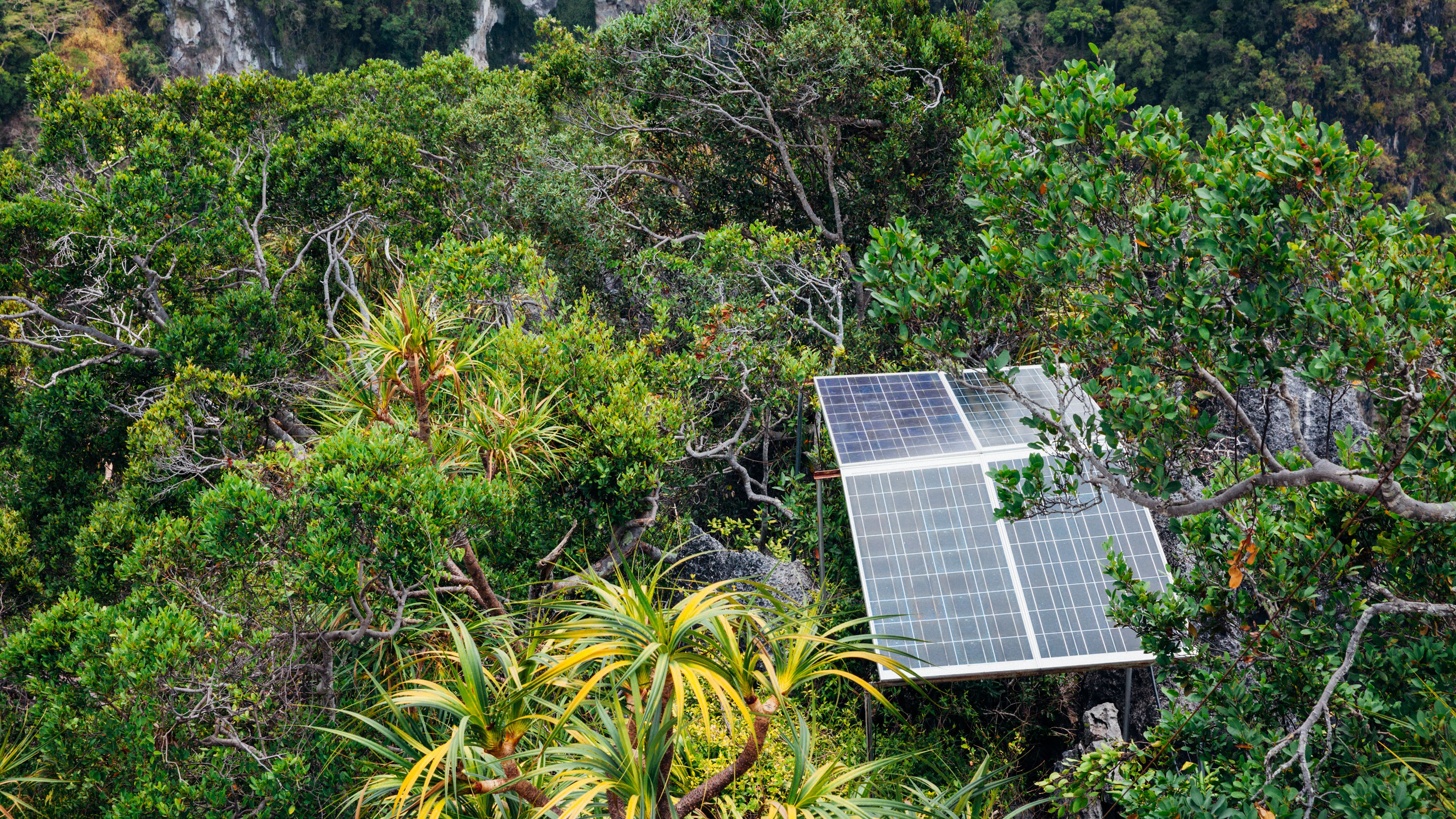