Trends in Department of Defense Other Transaction Authority Usage


The federal government’s use of Other Transaction Authority (OTA) agreements has exploded in recent years, thanks in large part to a surge in popularity within the Department of Defense (DoD). Rather than a contract, grant, or cooperative agreement, OTAs are an acquisition approach that pursues innovation by enabling certain federal agencies to access goods and services outside of the traditional acquisition system. This report examines the notable trends in DoD OTA usage since the DoD's authority to enter into OTAs was expanded by the statuary changes in the FY 2015 and FY 2016 NDAAs. It seeks to answer the following research questions:

This report builds and expands on the methodology used in other CSIS reports that employ data from the Federal Procurement Data System (FPDS). Unlike other Defense-Industrial Initiatives Group reports on federal contracting, which rely on bulk data downloaded from USAspending.gov, this report relies on the data downloaded directly from Sam.gov. Because federal government-wide OTA data is not available through SAM.gov, however, this report prioritizes depth and only looks at DoD OTAs. All dollar figures are reported in constant FY 2020 dollars, using Office of Management and Budget (OMB) deflators.

This material is based upon work supported by the Naval Postgraduate School Acquisition Research Program under Grant No. HQ0034-20-1-0015. 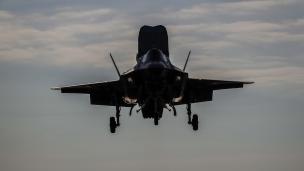 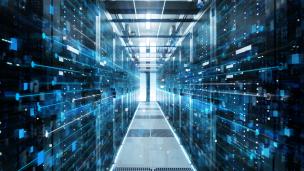 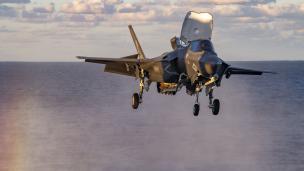 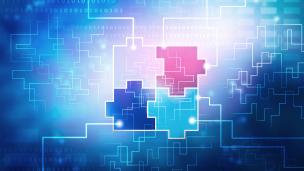 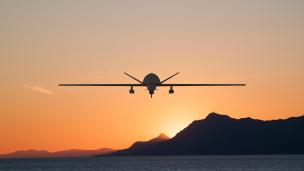