Iran has made headlines over the past week after successfully shipping multiple fuel tankers to Venezuela, where fuel shortages have spread throughout the country. The move has raised concerns in the United States and throughout the Western Hemisphere regarding a strengthening alliance between two nations that have consistently harbored anti-U.S. sentiment.

In sending these tankers, Iran defied the U.S. maximum pressure campaign to oust the Maduro regime and restore democracy in Venezuela. While worrisome, this act of defiance has perhaps received an outsized response for what amounts to a relatively unexceptional gesture in the grand scheme of Iran-Venezuela relations.

As policymakers consider responses to Iran’s actions, they would be best served to recall that Iran and Venezuela have had a diplomatic and commercial relationship for decades—one that was much stronger and more alarming during the Chávez presidency than it is today. This relationship has often generated provocative headlines while failing to deliver on tangible achievements. 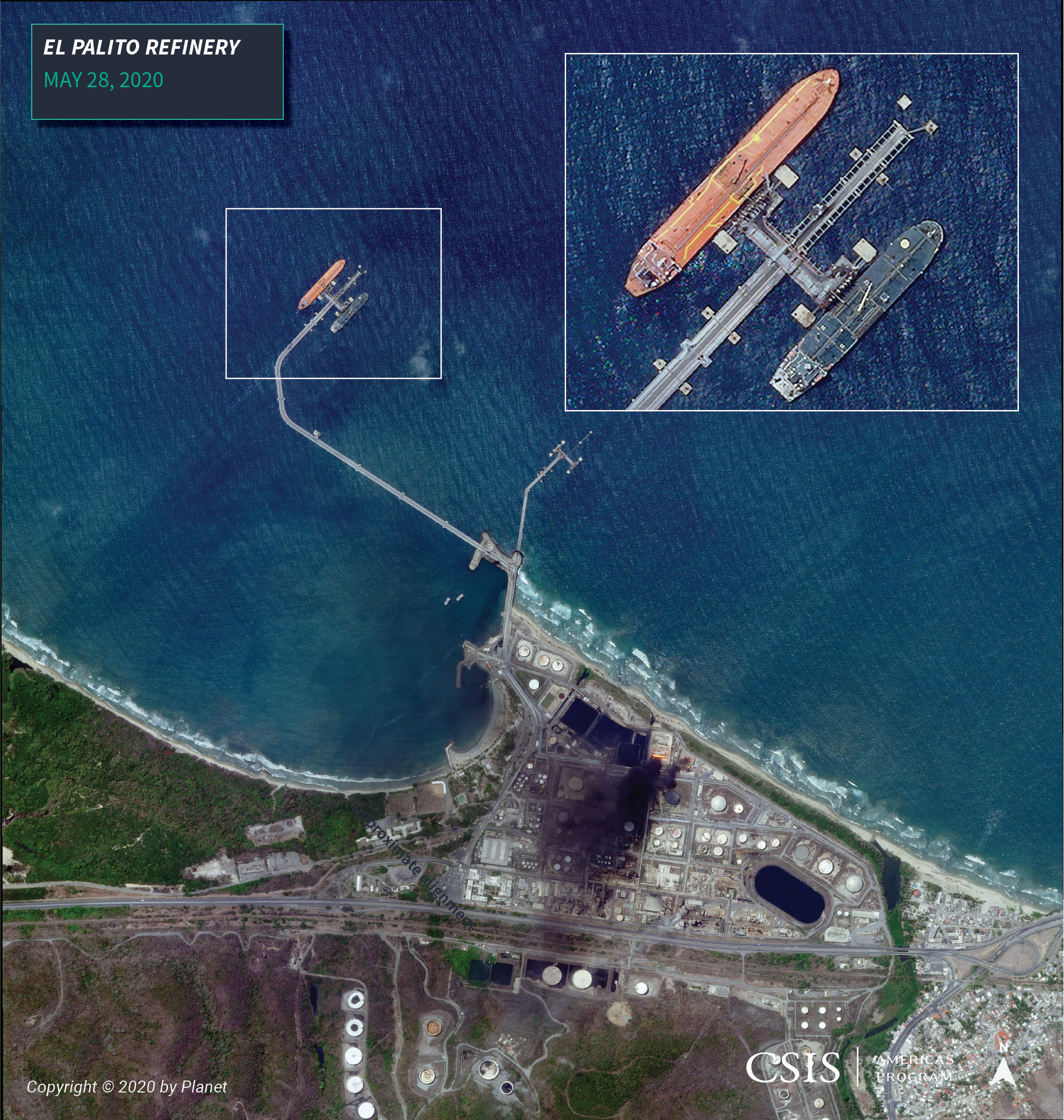 The Fortune, the first of a five-tanker Iranian flotilla, arrived at a port serving El Palito refinery on May 25.

The two countries, both founding members of the Organization of the Petroleum Exporting Countries (OPEC), have had a bilateral relationship since before Iran’s 1979 revolution. When the shah was overthrown in 1979, Venezuela was one of the first countries to recognize the new Iranian government. For the next two decades, the countries’ collaboration was limited to the oil industry.

This relationship intensified, however, when Chávez became president. Between 2001 and 2013, there were dozens of diplomatic visits between the Chávez and the Khatami and Ahmadinejad administrations. The two countries signed an estimated 300 agreements of varying importance and value, ranging from working on low-income housing developments to cement plants and car factories. They even established a joint development fund and opened a development bank under the structure of Iran’s Export Development Bank (EDBI). By 2012, Iran’s investments and loans in Venezuela were valued at $15 billion.

In true Bolivarian fashion, most of these initiatives petered out before they were completed. A car factory, which Chávez claimed would manufacture 25,000 units per year, produced fewer than 2,000 units in 2014. A cement factory, which was announced in 2005, did not start production until 2012. Some of the initiatives reportedly were also used to facilitate illicit activities. In 2008, for example, Turkish officials seized 22 Iranian containers bound for Venezuela which were labeled as “tractor parts” but reportedly contained materials for an explosives lab. The EDBI was sanctioned by the United States and the European Union for alleged linkages to Iran’s nuclear weapons program.

The relationship was symbiotic. With little actual investment, Iran’s development efforts inside Venezuela boosted Chavez’s image and advanced his anti-imperialist agenda throughout the region. For Iran, Venezuela became a beachhead for diplomatic and commercial expansion into Latin America. Chávez ushered the Iranians to his regional allies, opening up channels of communication that led to agreements between Ahmadinejad and the governments of Ecuador, Bolivia, and Nicaragua. As Iran faced increasing financial isolation due to U.S. sanctions, Venezuela, through its Bolivarian Alliance for the Americas (ALBA), helped open up vital trade links.

The Significance of Iran’s Gasoline Tankers

The relationship between Iran and Venezuela began to dwindle after Chávez died in 2013. After all, the two countries share few areas of natural commonality. Amid plummeting oil prices, Ahmadinejad’s successor, President Rouhani, stopped prioritizing Venezuela. Aside from a few bilateral agreements of questionable heft, Maduro had generally been unable to maintain the sort of relationship with Iran that Chávez envisioned. To the extent there is a relationship, that relationship is driven primarily by links between the office of the Iranian supreme leader and a handful of very senior Venezuelan military leaders. 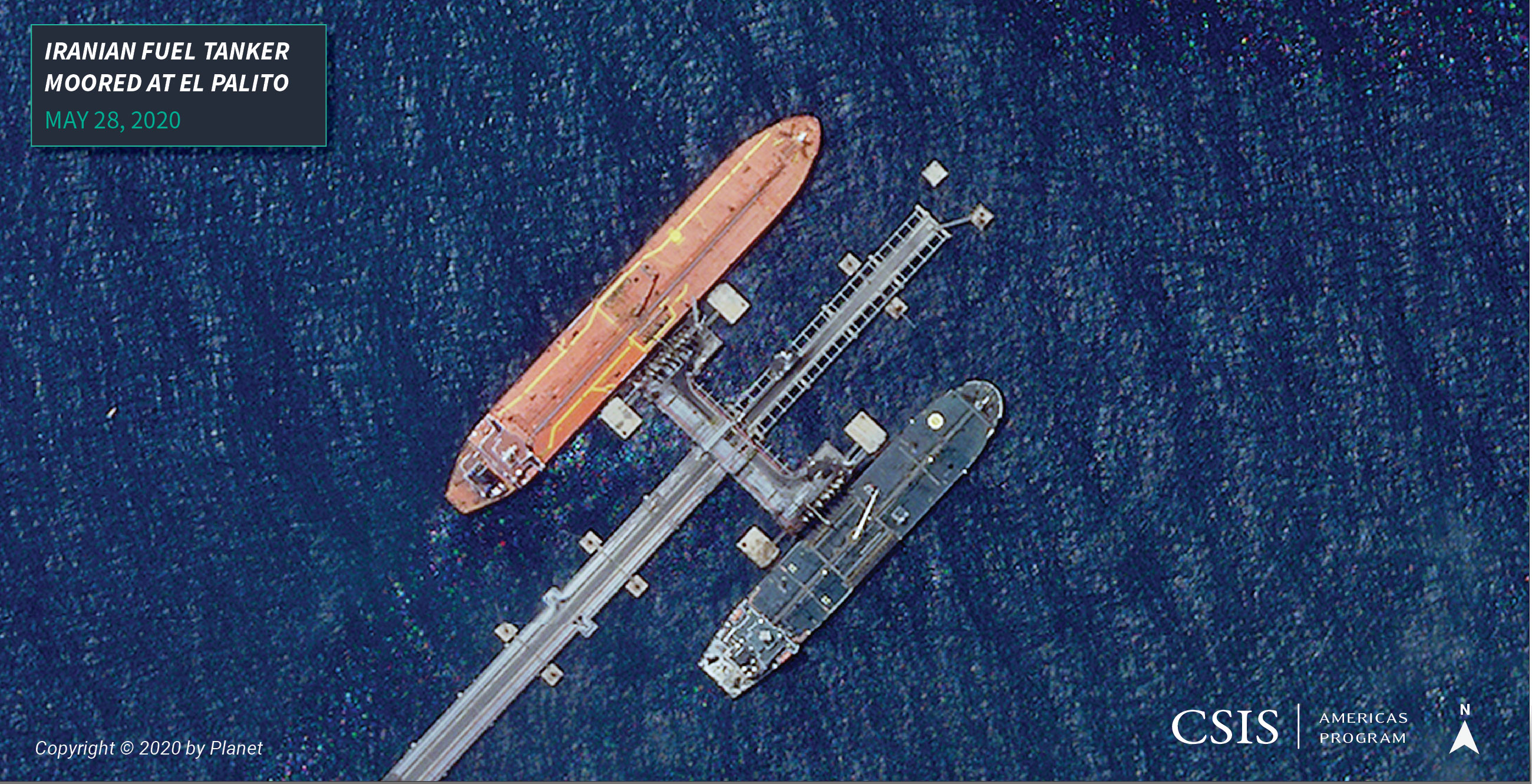 Iran is providing Venezuela with 1.53 million barrels of gasoline and refining components.

Last week’s gasoline shipments represent a renewed commitment between the two countries, both of which are increasingly financially and diplomatically isolated. But this relationship is not new, and it has become more tactical than strategic. It should therefore not be perceived as a paradigm-shifting threat to the United States’ anti-Maduro campaign. Iran and Venezuela are still cooperating much less than they did during Chávez years. Furthermore, the gasoline shipments are too limited to satiate Venezuela’s demand, and Iran is institutionally and commercially incapable of replacing Russia’s Rosneft as Maduro’s lifeline. The countries’ efforts to revive Venezuela’s refineries, moreover, will hinge primarily on their ability to carry out technical upgrades without delays, corruption, and mismanagement. As the countries’ long list of failed partnerships indicates, that is unlikely.

Moises Rendon is director of the Future of Venezuela Initiative and a fellow with the Americas Program at the Center for Strategic and International Studies (CSIS) in Washington, D.C. Antonio de la Cruz is a senior associate with the CSIS Americas Program. Claudia Fernandez is a research associate with the CSIS Future of Venezuela Initiative.

Americas , South America , The Gulf , Geopolitics and International Security , and Energy and Geopolitics