The expansion of China’s economy in recent decades has brought a corresponding rise in the amount of foreign assistance China offers to the developing world. In particular, China increased aid to countries in Africa, Latin America, and Southeast Asia. Some of China’s methods and objectives are controversial within the international aid community. Critics accuse China of frequently following a “mercantilist” strategy in using aid and loans in order to secure natural resources such as oil and raw materials. Since the second term of the Bush administration, the United States has sought to engage with China on international development. Yet, in some areas that might otherwise lend themselves to a more collaborative approach, particularly health and agriculture, very little China-U.S. collaboration has actually been realized. A key challenge in twenty-first-century geopolitics is finding ways for the two countries to cooperate internationally and avoid conflict. Finding areas of common development interests and building trust will be difficult, but not impossible. International development as a source of cooperation may not be a priority for Beijing and Washington, but it does represent an area that requires a low level of investment and could yield beneficial gains for both countries. 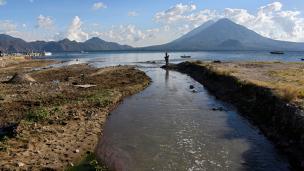 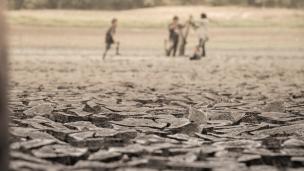 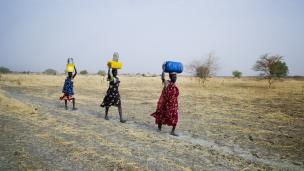 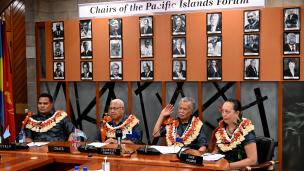 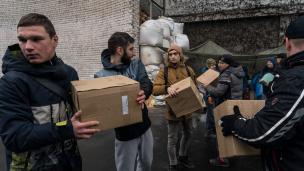 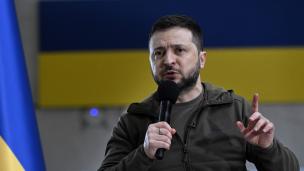 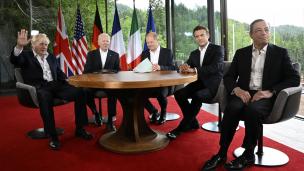 Future Considerations for the Partnership on Global Infrastructure and Investment
By Conor M. Savoy
June 29, 2022
View all content by this expert