Was She a Spy? Probably Not

Recent reports of a Chinese woman entering Mar-a-Lago under false pretenses raise concerns about access, physical security, influence peddling, and espionage. Let's examine the pros and cons of her being an agent.

Taking all this into account, the factor most likely to explain what did or did not happen is protecting the trade talks. With an agreement so close, one that China reportedly will see as favorable, it is difficult to believe that China's leadership would risk this by a ham-handed stunt. It’s more likely that the detained individual was blundering about in pursuit of guanxi, the Chinese term for building important and beneficial personal connections and networks. If this woman was a spy, she was a remarkably bad one. 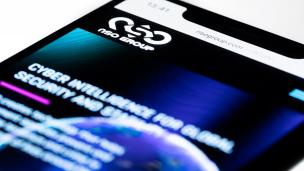