Both media and markets were roiled last week by the arrest in Canada of Meng Wanzhou, also known as Sabrina Meng, the Huawei chief financial officer as well as the daughter of the company's founder. This might be an important event, but it is too soon to panic or overinterpret. So far observers seem to be conflating four separate issues. Let's unpack them one by one.

First is the arrest itself. We learned at the bail hearing Friday that the United States is seeking Meng's extradition on fraud charges, alleging that she misrepresented to banks the relationship between Huawei and an "unofficial subsidiary,” Skycom. The United States warrant for her arrest was issued in August, so this is not a new development. That means that despite all the fevered speculation, this case on its face is not about sanctions violations or about Huawei products compromised by Chinese intelligence agencies or about Chinese telecom taking over the world. It is about fraud, which is a crime in both the United States and Canada. The Chinese, lacking both rule of law and an independent judiciary, will see this as part of a Trumpian plot to gain leverage in the upcoming negotiations or simply to embarrass China because that is what they would do under similar circumstances. And they will demand that our president and Prime Minister Trudeau fix it by making it go away—a common practice in their country but something entirely unacceptable in ours, even though we have a president who seems to have no compunctions about doing it. The more likely outcome is the correct one—the independent wheels of justice in Canada and the United States, will grind along, the case will be argued, and justice will be done.

The second issue is the question of Huawei violating U.S. sanctions on Iran. That is what happened in the ZTE case, and it is not illogical to expect the same of Huawei. There does not, however, appear to be anything public so far establishing the Huawei did that or that Ms. Meng was involved in it. I have no doubt that an investigation into Huawei is underway, but it is premature to conclude that it committed ZTE-like crimes.

The third issue, and probably the most important, is whether Huawei products have been compromised by Chinese intelligence authorities. That has long been hinted at, and it seems clear that a good number of people in the Trump administration, not to mention a substantial chunk of the public, believe it. Ironically, there are a larger number of people in China and its government who believe exactly the same thing about U.S. products. That is the result—on both sides—of mutual suspicion and our growing adversarial relationship, and it is not likely to be solved by technical means—that is, neither side will be able to prove to the other's satisfaction that it is innocent. The long-term consequence will be the further delinking of our two economies, which seems now to be the policy of both governments, and which will be hard to reverse because the arguments are based on national security and not simply economics.

The fourth issue is what any of this has to do with the trade negotiations. My preferred answer is "nothing." They are separate issues and should be kept that way, but I have a feeling that will not happen. As mentioned above, it is likely the Chinese will see the arrest as part of an overall U.S. strategy to gain advantage and spend a lot of time trying to figure out what else the president has up his sleeve. That belief will be given credence because President Trump will be tempted to use the arrest for that purpose, even if was not initiated with that in mind.

On the other side, President Xi will have to decide how to play it. In the ZTE case, the survival of a flagship company was at stake, and he acted to save it, even though that meant asking our president for a favor. While Ms. Meng is no doubt an important figure, it is hard to argue that the future of Huawei rests on her personal future. That could mean if the requisite period expressing outrage at her arrest fails to achieve anything, she could well be thrown under the bus, particularly if it begins to look like she is clearly guilty as the U.S. government's case begins to dribble out. That would also have the effect of limiting Trump's ability to use her as a hostage for leverage and would send a modest signal that China understands and accepts the principle of judicial independence. Xi will not be interested in the latter but may be tempted by the former. On the other hand, it may turn out that her father is sufficiently important to persuade Xi to rescue her. We will have to stay tuned on that score, but we should also leave the door open to the possibility that this could play out as a simple arrest and fraud case without any of these implications or complications. As Freud said, "Sometimes a cigar is just a cigar." 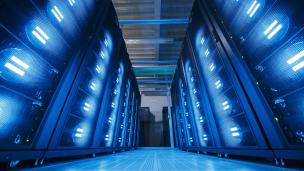 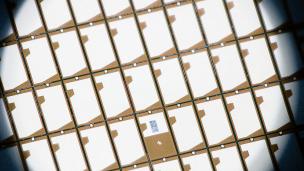 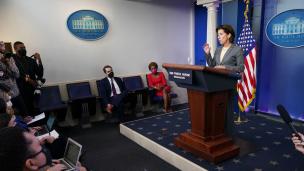 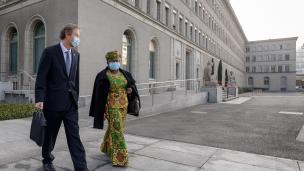 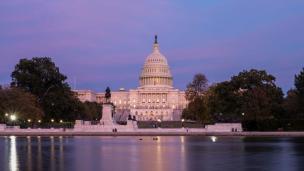 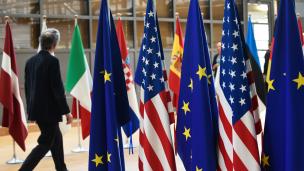