How the U.S. Can Honor International Women’s Day

To mark International Women’s Day, First Lady Michelle Obama participated in the 2014 International Women of Courage awards ceremony at the State Department on March 4. The honorees, representing ten countries, were recognized for their extraordinary work on behalf of women and girls -- from combatting gender-based violence and acid attacks, to advancing reproductive health and human rights. The First Lady spoke passionately about the need to confront the challenges that women and girls face at home and around the world, and about how the women being honored “are creating ripples that stretch across the globe.”

Speaking for the State Department, Deputy Secretary Heather Higginbottom stressed that “gender equality is front and center in President Obama’s foreign policy.” She continued: “That’s why every American diplomat and development professional knows it’s their job to integrate gender equality and the advancement of women and girls into every aspect of their work.”

These are welcome words, and those attending the ceremony were well aware of the policy progress relating to women, girls, and gender equality during the Obama administration’s first term. The question remains, however, whether this progress will be carried forward and implemented as an administration priority, or whether these issues risk being sidelined by other pressing crises.

Family planning is a prime example of the important linkages that should be made between these areas. A woman’s ability to plan and space her children is directly linked to her ability to access economic empowerment opportunities, to educate and feed her children, and to keep herself and her family healthy. Ultimately, gender equality cannot be achieved if women and girls are denied access to appropriate health services, to decide whether and when to have children, and to advance their own economic and educational opportunities.

Secretary of State, and former Senator, John Kerry has long promoted women’s health and development issues. In 1994, he participated in the International Conference on Population and Development in Cairo; he recently stated that despite the progress that’s been made since then, “we’ll all need to redouble our commitment to women and girls.” To move this forward, Secretary Kerry should use his global platform to publicly articulate the importance of women’s health and development and advance them as part of U.S. diplomatic, development, and security agendas. This also means that American diplomats and development professionals should be evaluated for their performance in these areas.

Secretary Kerry should now take concrete steps to demonstrate the U.S. commitment to prioritizing women’s and girls’ health and development in U.S. policy.

The exceptional women honored for their courage on International Women’s Day remind us the urgency to continually elevate the issues of women and girls in U.S. policy. As the First Lady put it: “That is what this day is about…when we see these women raise their voices and move their feet and empower others to create change, we need to realize that each of us has that same power and that same obligation.” 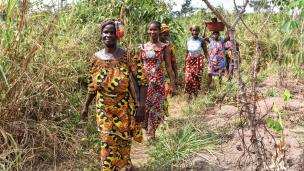 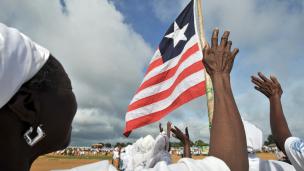 Online Event: Women, Peace, and Security in the Age of Covid-19
October 1, 2020
Commentary 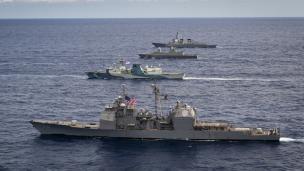 Moving Beyond “China, China, China” in the Indo-Pacific
By John Schaus
February 12, 2021
Commentary 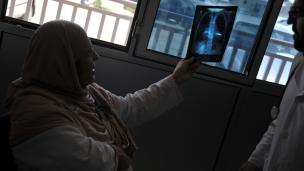 The Future of Women and Girls in Afghanistan
October 5, 2021
Blog Post 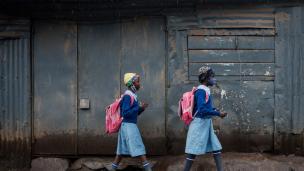 Barriers to Re-Enrollment: The Case of Covid-19's Impact on sub-Saharan Schoolgirls
In Development Dispatches
May 10, 2022