You are cordially invited to attend a livestream conversation with Mohammed Chahim, Member of European Parliament from the Netherlands and rapporteur on the carbon border adjustment mechanism currently proposed in the European Union.

Mr. Chahim will discuss how carbon pricing is central to Europe’s climate plans, the legislative report he is preparing on the proposed border adjustment mechanism, the respective U.S. and EU approaches, and the path to advancing climate action globally in the coming years.

This conversation will be moderated by Joseph Majkut, Director of the CSIS Energy Security and Climate Change Program. 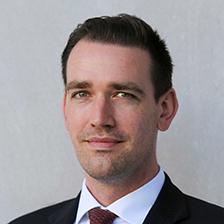 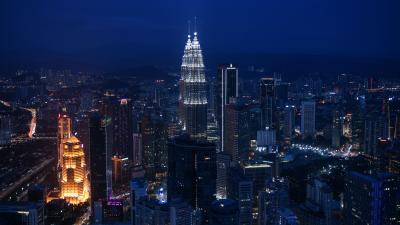 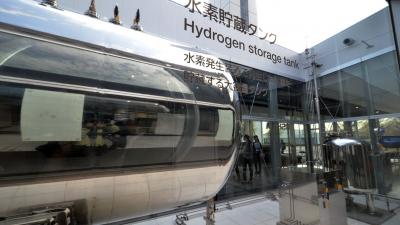 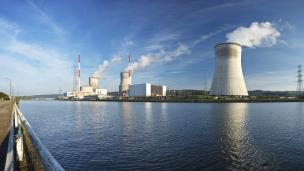 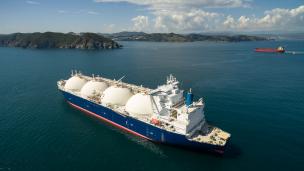 Oil and Gas Majors in the Energy Transition
June 7, 2022
On Demand Event 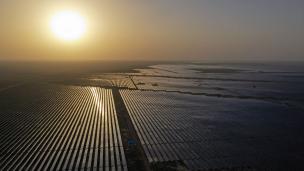 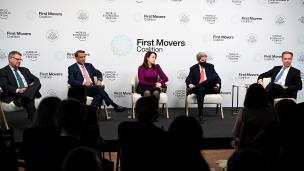 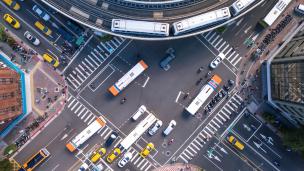 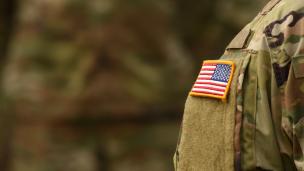 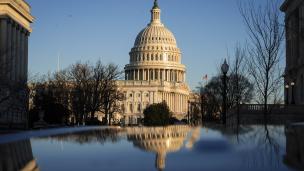 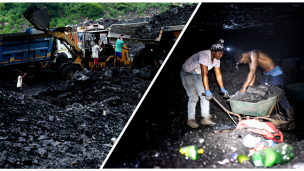